It’s been a year since Jessica died. A year in which Sophie’s position within our family changed dramatically – from little sister, to our only living child, and then to being the big sister. The middle child – yet never having the experience of being the middle child. No longer having her big sister there to lead the way. Having to adapt to the loss of the constant playmate as well as having a new baby brother.

She’s coped remarkably well on the whole. But I miss the way she and Jessica used to play together. The chatter and the laughter. The house has been so much quieter over this past year. It makes me so sad that Sophie doesn’t have someone to play with in the way she used to. She told us the other day that she misses Jessica because she doesn’t have anyone to play with her Hatchimals with her. By the time Thomas is big enough to play with Hatchimals, I suspect Sophie will have grown out of playing with them.

It is lovely to see that bond between Sophie and Thomas growing day by day though. The way she loves to tickle him, and helps to entertain him. She likes to pick him up and carry him across the room (we have to watch her closely there!) and he always gives her the biggest smiles. She really is so good with him. Very different, I think, to how Jessica would have been. Jessica was very gentle and quiet. Sophie is quite a whirlwind. She is incredibly loving, full of hugs and smiles, but her touch is perhaps not quite as gentle as it could be! How lovely it would have been if I could have seen Thomas with both his big sister. They would have both loved him so much and their different personalities would have complemented each other so very well. 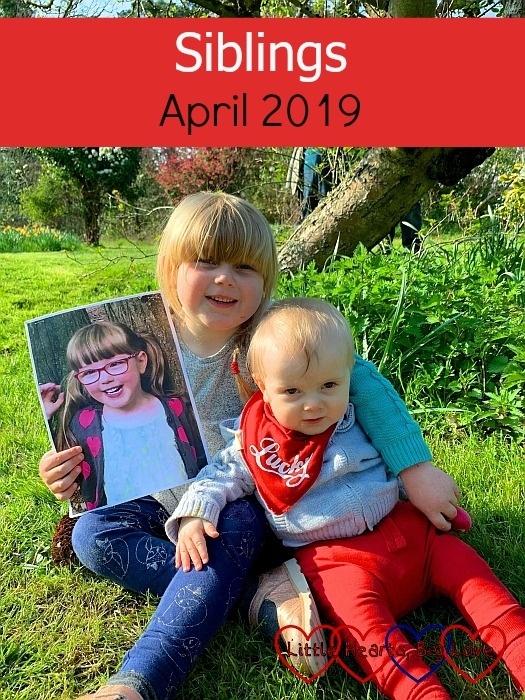 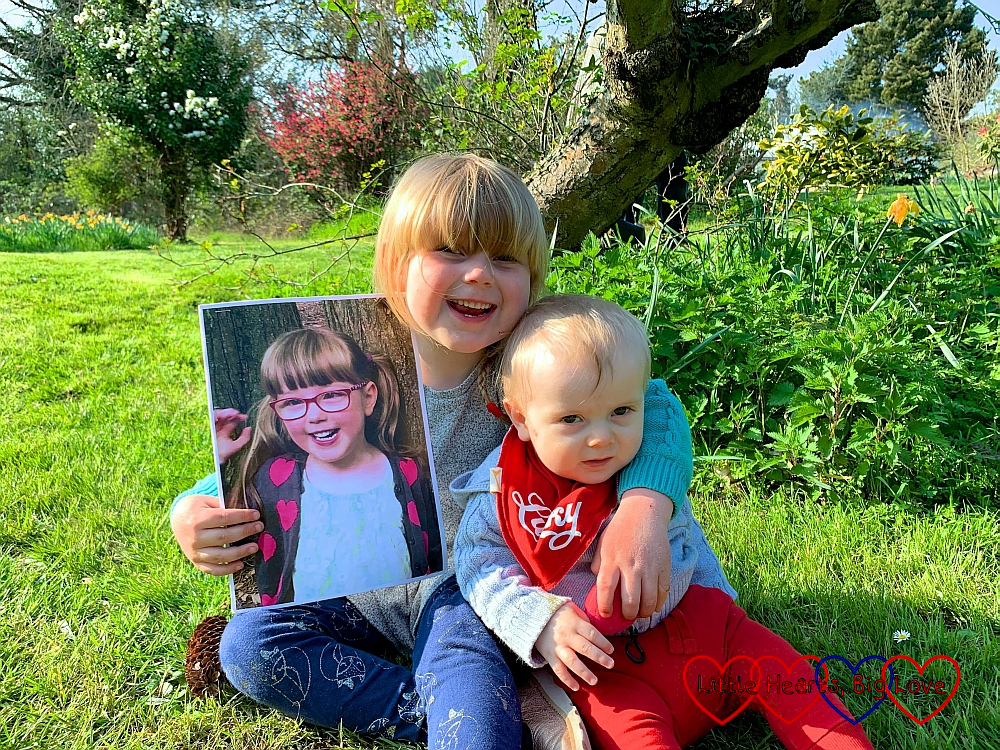