My daughter Jessica was born with a congenital heart defect (CHD) called hypoplastic left heart syndrome (HLHS). This is a complex CHD where the left side of the heart doesn’t form correctly. Basically this means that Jessica only has half a working heart. Babies born with HLHS need to have heart surgery in order to survive. Jessica had her first operation before she was born. Since birth, she has had four more heart operations, plus several cardiac catheter procedures. This is the story of Jessica’s handmade heart. 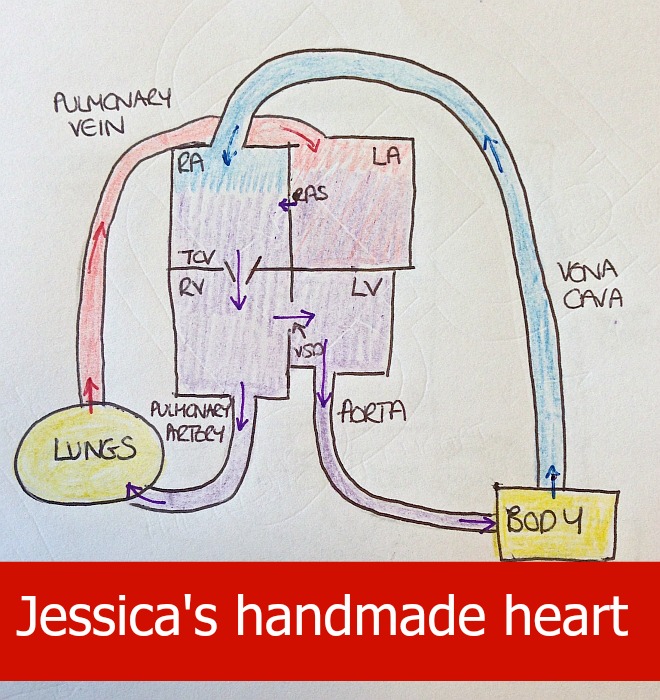 To explain more about Jessica’s special heart, I need firstly to explain how the normal heart works. The picture below is a very simplified diagram representing the normal circulation. 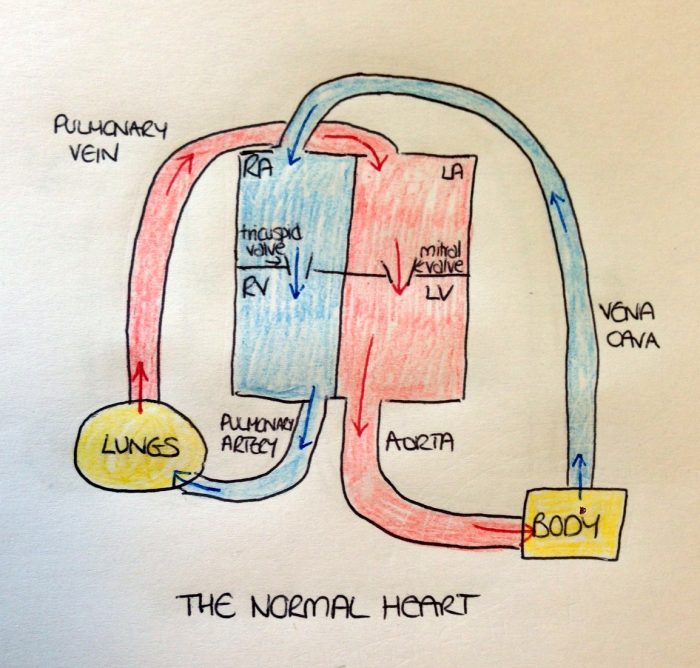 In the normal heart, oxygen-rich, or oxygenated, blood enters the left atrium of the heart via the pulmonary vein. It is pumped through the mitral valve into the left ventricle and then pumped into the aorta where it travels to the body. The blood leaving the body is known as deoxygenated blood (the oxygen having been used by the body). This blood returns to the right side of the heart via the vena cava, entering the right atrium where it is pumped via the tricuspid valve into the right ventricle. It is then pumped from the right ventricle into the pulmonary artery where it travels to the lungs to collect oxygen. The oxygenated blood now leaves the lungs via the pulmonary vein and travels back to the heart and the process begins again.

With HLHS, the mitral valve is blocked. This is known as mitral atresia. This blockage prevents the oxygenated blood getting to the left ventricle. However, an atrial septal defect (ASD) (a hole between the top two chambers of the heart) usually forms to allow the blood from the left atrium to pass into the right atrium where it mixes with the deoxygenated blood before passing into the right ventricle, through the pulmonary artery and back to the lungs. Because very little blood is able to get into the left ventricle and into the aorta, the aorta is underdeveloped. 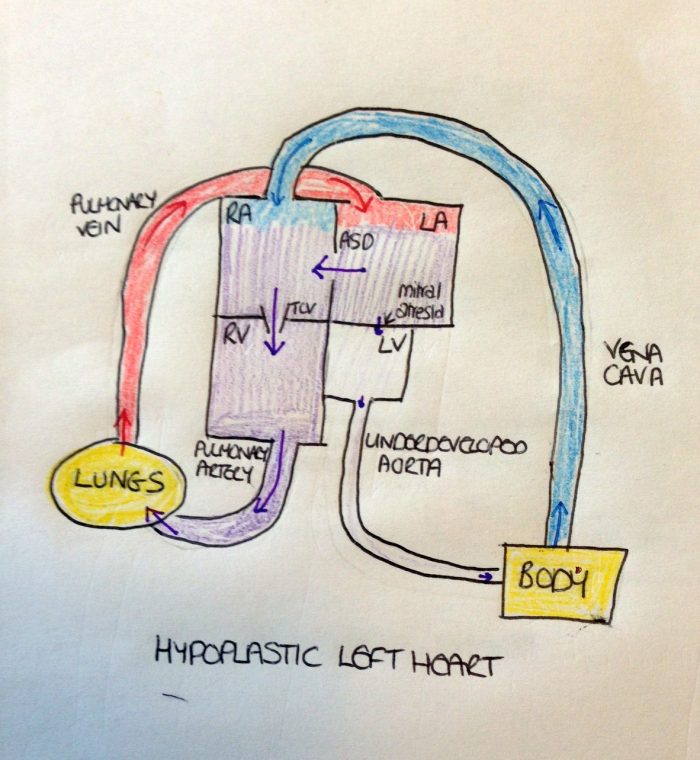 The circulation of a baby in the womb is a little different from the normal circulation. In the womb, the baby has a duct called the ductus arteriosus which connects the pulmonary artery and the aorta. This duct allows blood to pass into the aorta and on to the body. There is also a hole between the top two chambers (the atria) called the foramen ovale. This allows blood to pass between the two atria. The ductus arteriosus and the foramen ovale both close a few days after birth. The fetal circulation helps to keep babies born with HLHS alive. Unless surgery is carried out soon after birth, a baby born with HLHS will die.

In Jessica’s case, there was an added complication known as a restrictive atrial septum. This meant that the hole between the top two chambers of her heart was very small and was quite likely to close soon after birth. Before birth this was less of a concern because the foramen ovale allowed blood to travel between the top two chambers. Once this hole closed there would have been nowhere for the blood to go once it entered the left atrium.

Jessica also has a ventricular septal defect (VSD) which is a hole between the bottom two chambers. This allowed some blood to pass into the left ventricle and out through the aorta so her left ventricle was not quite as underdeveloped as in many cases of HLHS.

Because of her restrictive atrial septum, Jessica’s prognosis was particularly poor. We were very lucky to be offered fetal surgery to enlarge her atrial septal defect and improve the blood flow between the top two chambers of the heart. After she was born, she needed a further procedure to widen this hole once more and to create a stent between her aorta and pulmonary artery, effectively recreating the fetal circulation in order to allow her time to grow before her next heart surgery. 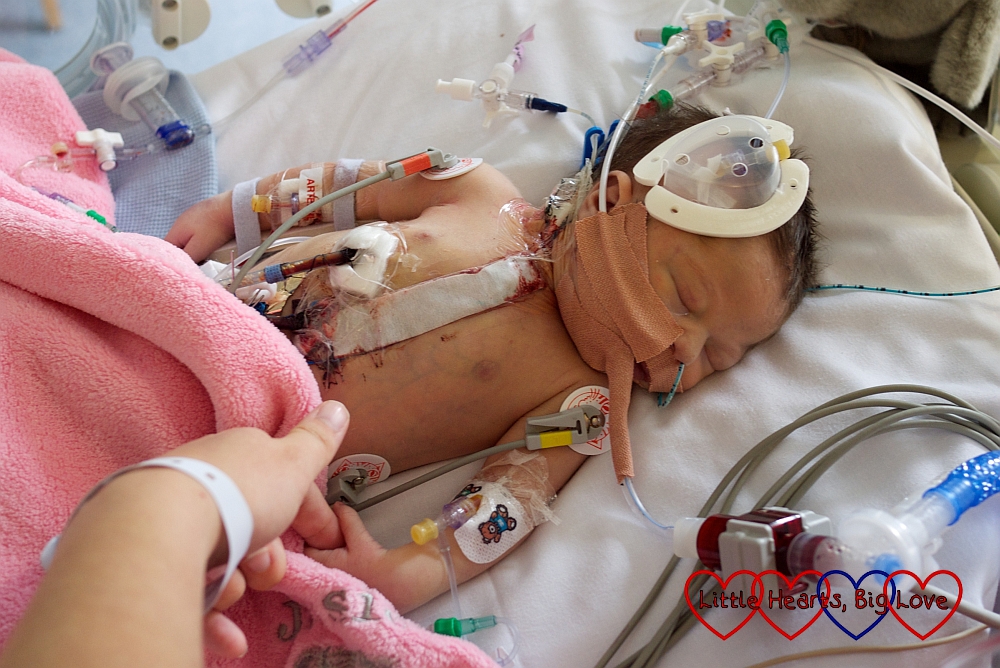 Jessica’s heart cannot be fixed but through a series of operations, the surgical team will re-plumb the blood vessels around her heart so that the right side of her heart does all the work (meaning that she effectively has half a working heart). The blood will be pumped from the right ventricle around the body and then the blood will return to the lungs under its own pressure (rather than being pumped back through the heart) where it will collect oxygen and then return to the heart before being pumped back around the body. This is usually done as a series of three operations.

Jessica has had the first two of these operations, which are called the Norwood and Glenn procedures. She also had two operations before her Norwood procedure, which collectively are known as the hybrid procedure. The final operation is called the Fontan procedure. This is expected to take place at about the age of five.

About thirty years ago, there was no treatment (other than heart transplant) for HLHS and so life expectancy is unknown. We were told when Jessica was first diagnosed at the 20 week scan, that there was a 50% chance of her living to the age of five. If she made it that far, she would have a good chance of living into her teens and early adulthood. Beyond that, we don’t know. Later, when it became apparent that Jessica’s anatomy was more complex, we were told that she was unlikely to be suitable for surgery at all and that compassionate care (making her comfortable until she passed away) would be offered instead (we had declined the third option of termination). We are hugely grateful for being given the chance for fetal surgery which gave Jessica the option of post-birth surgery and helped her to get here today. 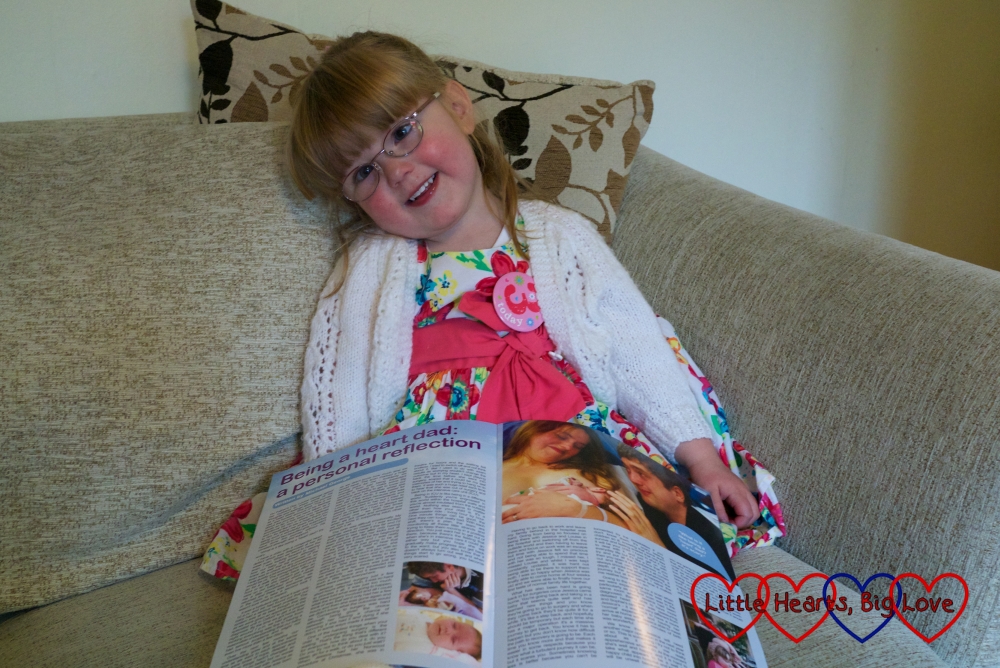 As for the future, we don’t know. Naturally we are anxious about the next procedure, but we live very much day to day and enjoy the moments. It has been a huge blessing to be able to watch Jessica grow and develop. We thank God for every day that we have had with her so far. At the start of our journey we would hardly have dared dream that we’d make it this far. 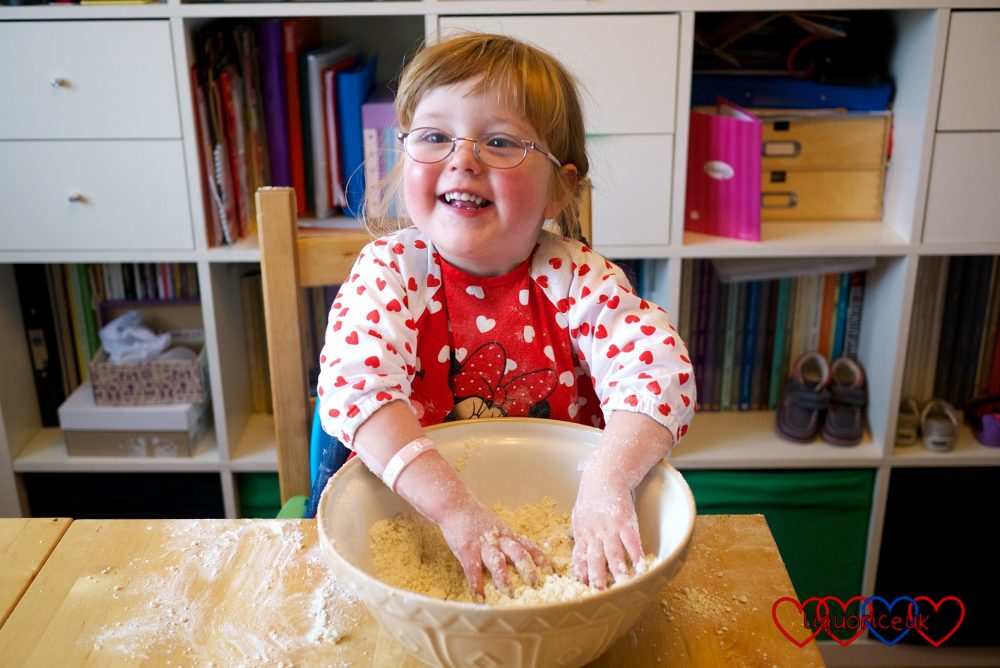