We’ve spent quite a lot of time in hospital over the last three years. Jessica has been under the care of six different hospitals since she was born for various reasons. She was born at Princess Anne Hospital in Southampton. Shortly after birth she was transferred to Southampton General Hospital. This is where her heart surgery, cardiac catheters and most of her hospital stays have taken place. 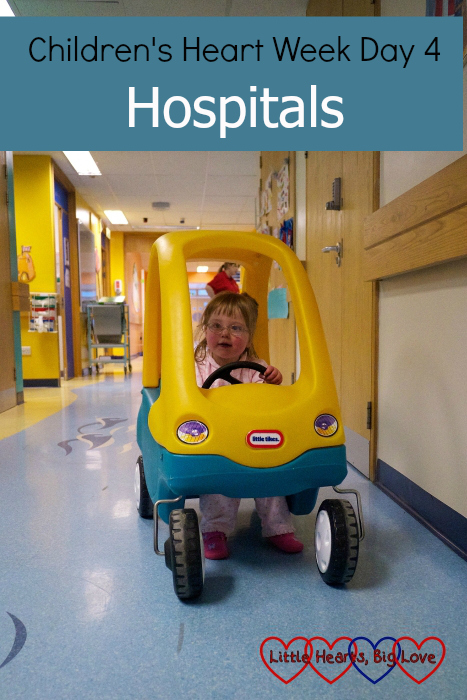 At three weeks old, Jessica was transferred to the John Radcliffe Hospital in Oxford. This meant she could be nearer home whilst recovering from her surgery and gaining weight ready for discharge. The John Radcliffe is also where her in-utero surgery took place and where we go for her cardiac outpatient check-ups every few months. 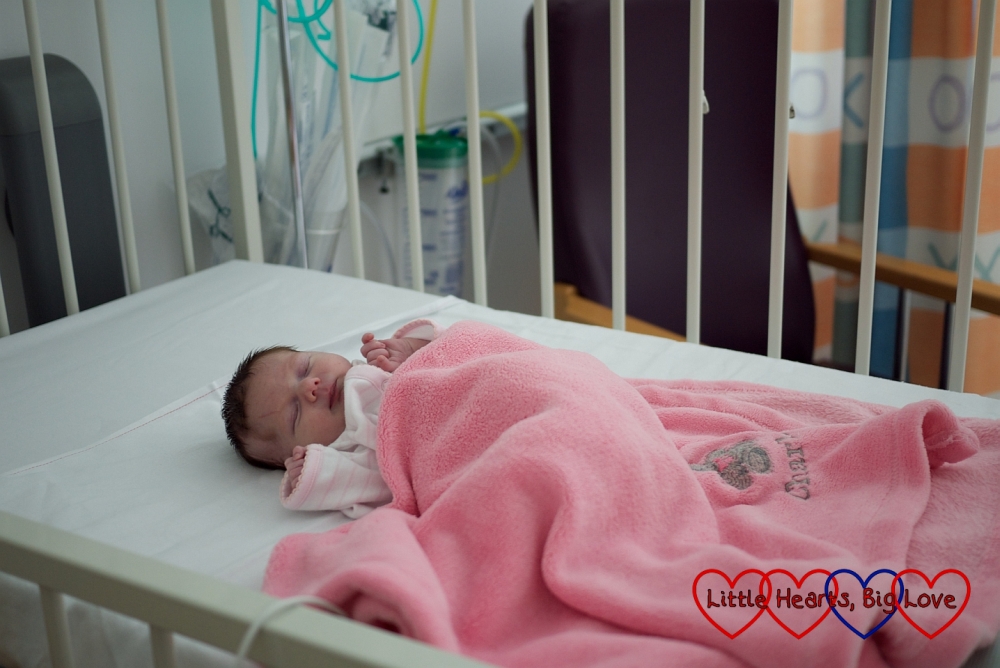 We have open access to the children’s ward at Wexham Park Hospital. Jessica has had a couple of stays here due to chest infections and gastroenteritis. Our wonderful community nurse who visits every month to check Jessica’s weight and oxygen saturation levels is based at Wexham Park. We also see the paediatrician there every six months.

Having open access to the children’s ward has been invaluable. It means that if we are concerned about Jessica, we can bypass the GP and contact the ward directly to get her assessed there. This is especially useful out-of-hours.

Jessica was briefly under the care of Wycombe General Hospital for hearing tests. She needed a more extensive hearing test as a baby due to her time in intensive care. She also had a further follow-up a few months later which was fine. Jessica is also under King Edward VII Hospital for eye check-ups as she has a squint.

Staying with my child in hospital

As you can imagine, there have been times when hospital has felt very much like a second home! Each time Jessica has been in hospital, I have stayed there with her. I have stayed in the Ronald McDonald rooms opposite PICU, slept in the parents room on Ocean Ward (the children’s cardiology ward) and then later next to Jessica’s cot when she outgrew the nursery bay. We have stayed in Heartbeat House just outside of the hospital grounds and in the spare room of a friend’s house which was close to the hospital.

Some hospitals have better facilities than others for parents staying with sick children. Ocean Ward is especially good. They have a large kitchen on the ward where parents often sit and talk to each other whilst making a cup of tea or grabbing something to eat. 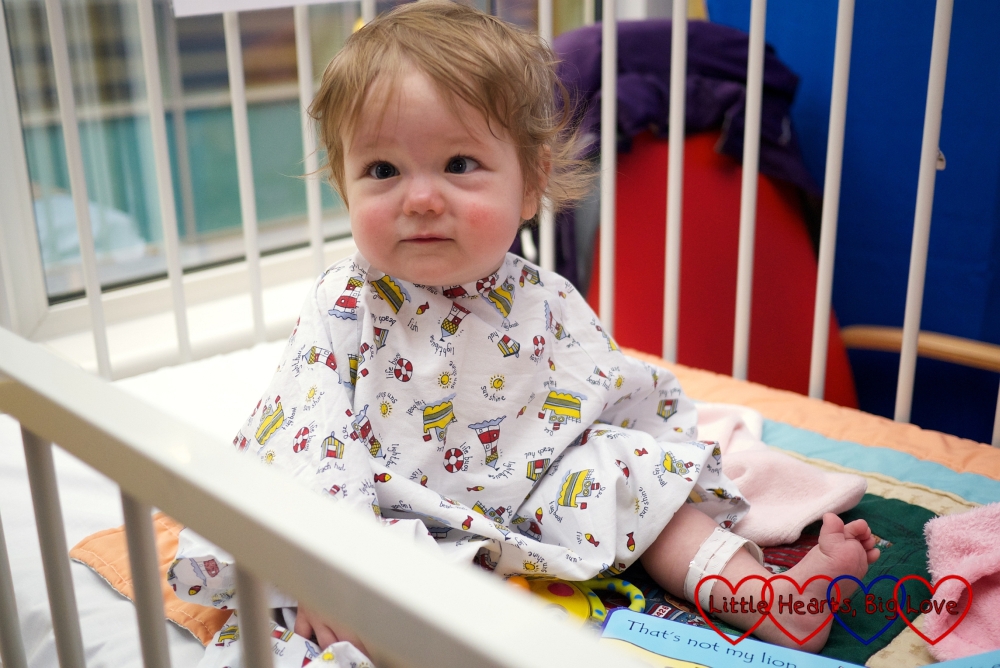