We were watching videos of Jessica the other day. Both Thomas and Sophie loved watching them. It made me so happy seeing Thomas pointing at the screen and saying “Jessica!” He might never have met his biggest sister, but he recognises her and he gets to see little clips of her which capture her beautiful personality.

Videos and photos are such precious things. One of the great things about having blogged for a large part of Jessica’s life is that there are so many little moments captured that we probably wouldn’t have captured otherwise. I’m so grateful that I have those memories of days out and little things that Jessica (and Sophie) said as toddlers and preschoolers to share with Thomas.

Of course, I’m still capturing those memories through this blog, and the little moments of life with Sophie and Thomas. It’s lovely to see them doing things together a little more as Thomas gets bigger. Sophie likes to be a mini mummy at times, looking after him – and occasionally telling him off! They do adore each other and I’m so glad that they have a similar beautiful bond to the one that Sophie and Jessica had. 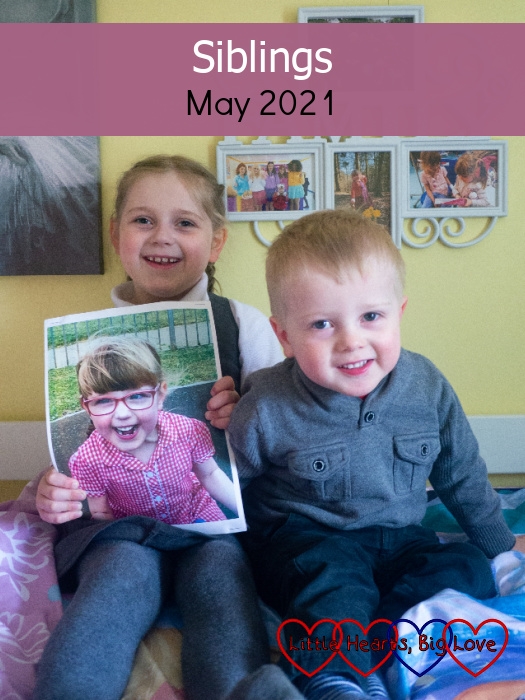 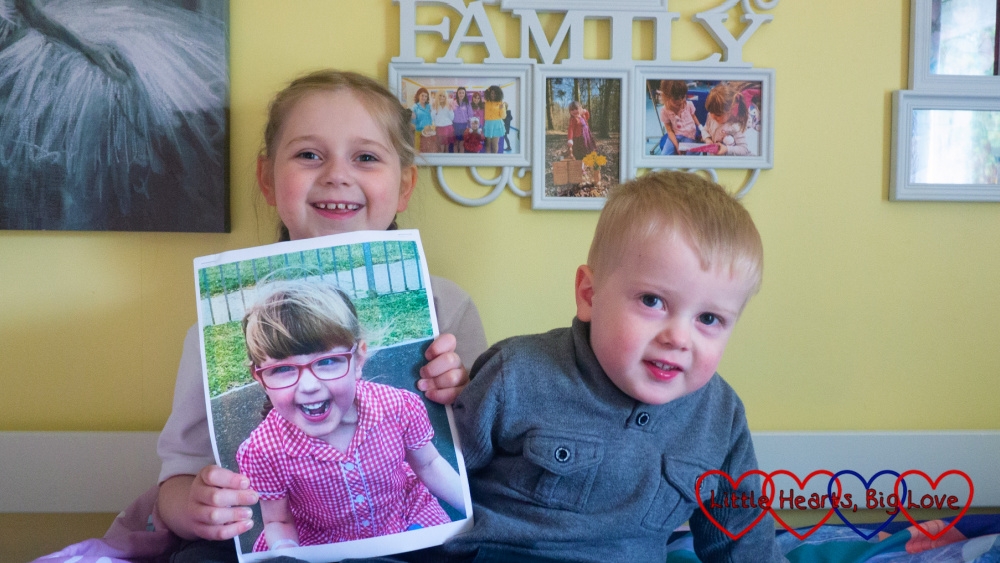 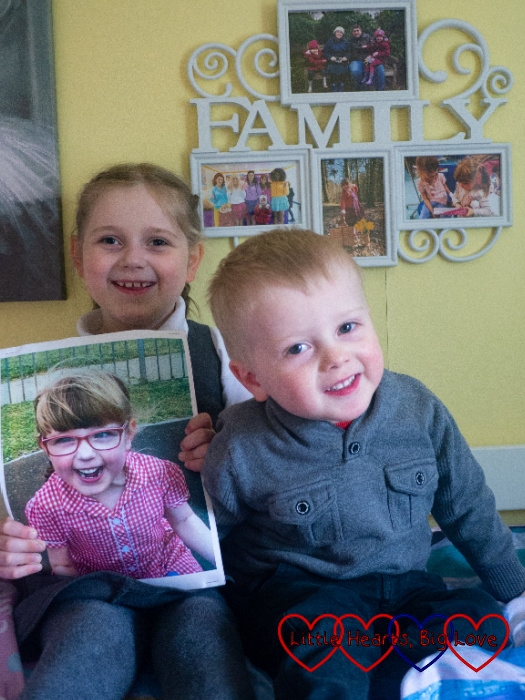