Like a lot of other people, we’re struggling with lockdown fatigue at the moment. I’m so glad that Sophie is good at helping keep Thomas entertained and that he mostly adores having her around to play with. Needless to say, I’ll always wish there were three of them to entertain each other but as that wish can’t come true, I’m grateful for what I do have. There are moments of course when they annoy each other and moments when they’re driving me up the wall, but they are good together a lot of the time. 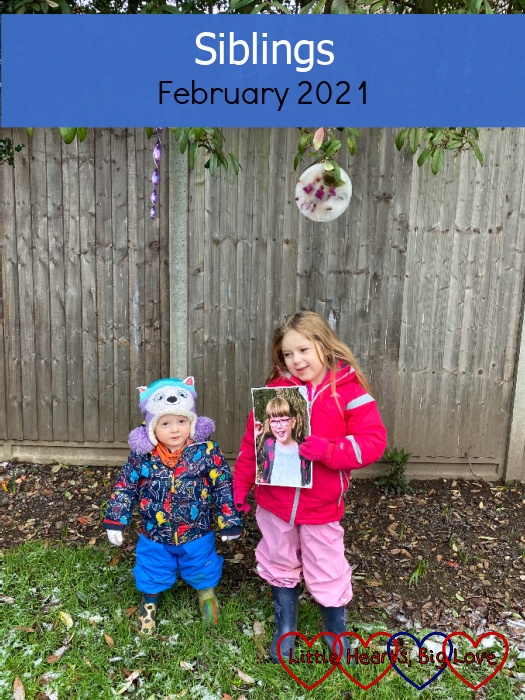 It’s nice to see Thomas being more able to play with Sophie now. Being a typical toddler, he does get frustrated very quickly if he can’t do something though or if Sophie picks up something that he wants to play with. And while she does tend to be quite patient with him, there are times when she’ll start telling him off for things and I have to step in and remind her that she is not his parent! It is lovely though to see how she looks out for him, and is protective of him and how much the two of them love each other. Jessica would be proud of them both.

It is hard though not having social contact with other children and families. Sophie’s had a couple of Zoom chats with friends but it isn’t the same as being able to meet up. I’m really missing the toddler groups that I used to take Thomas to as well. Lockdown has definitely been harder this time around – especially with it being harder to spend so much time outdoors due to a combination of uninviting weather and too much to juggle with home-schooling and work. Thank goodness the snow gave us a little break from the monotony of it all. Hopefully we’ll be able to get out a little more during half-term though. 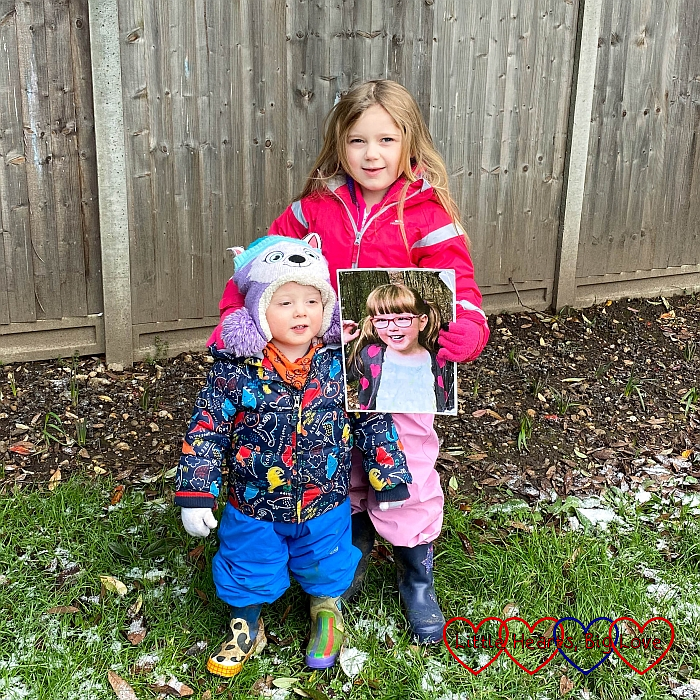 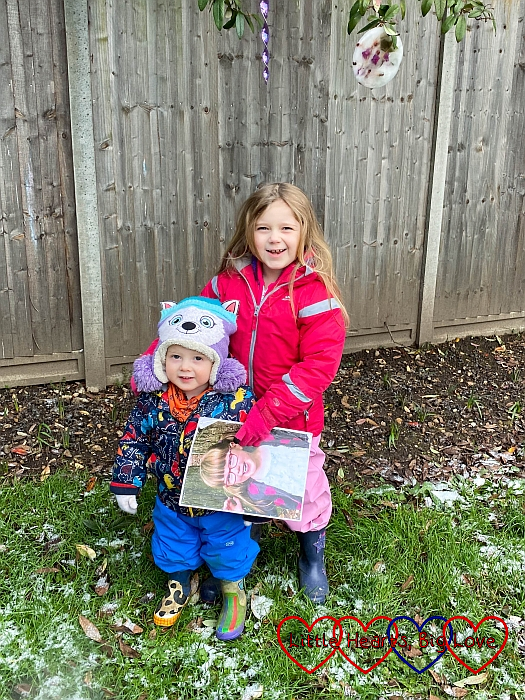 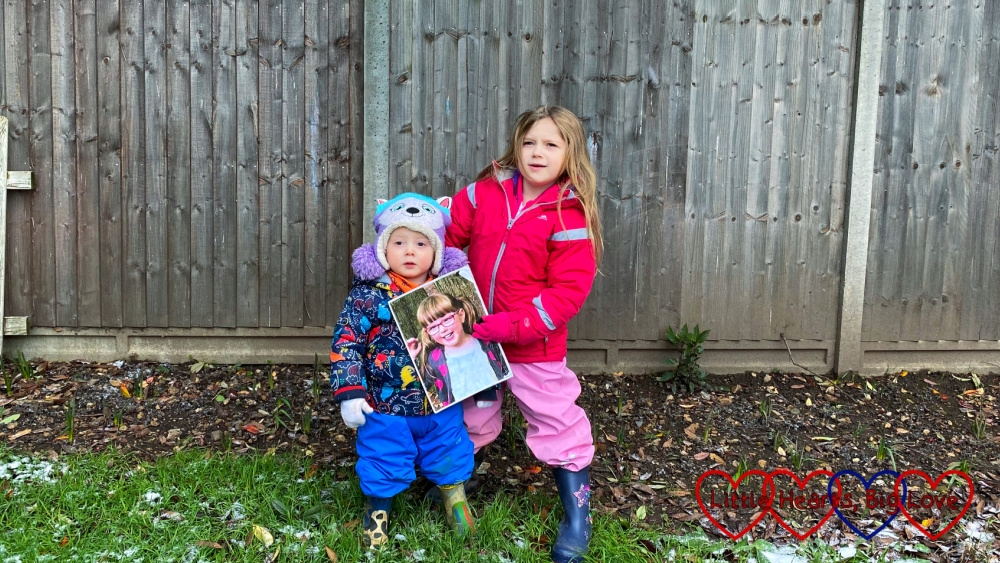