March was never going to be an easy month for us. This time of year is hard with the storms of grief that come more frequently as we travel through the memories of last-times with Jessica as we get closer and closer to the anniversary of her death. This month, Covid finally caught up with us after we’d managed to avoid catching it for two years. Thankfully we’ve not been too unwell with ill. I seem to have come off worse and had a few days of feeling rough and doing very little but seem to be on the mend now. 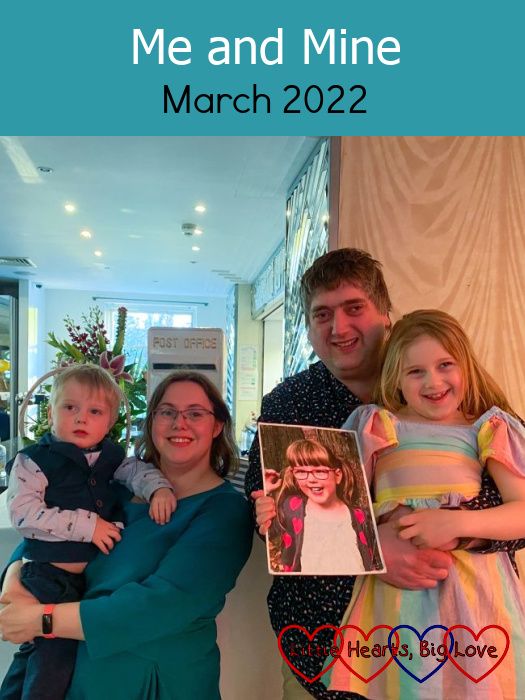 There have been some nice moments. We’ve been enjoying the lighter evenings and getting outside more thanks to the lovely spring weather we’ve had recently. Sophie got to have her first school trip in two years and Thomas has been enjoying all his regular activities. I’m trying to make the most of this time before he starts school in September. 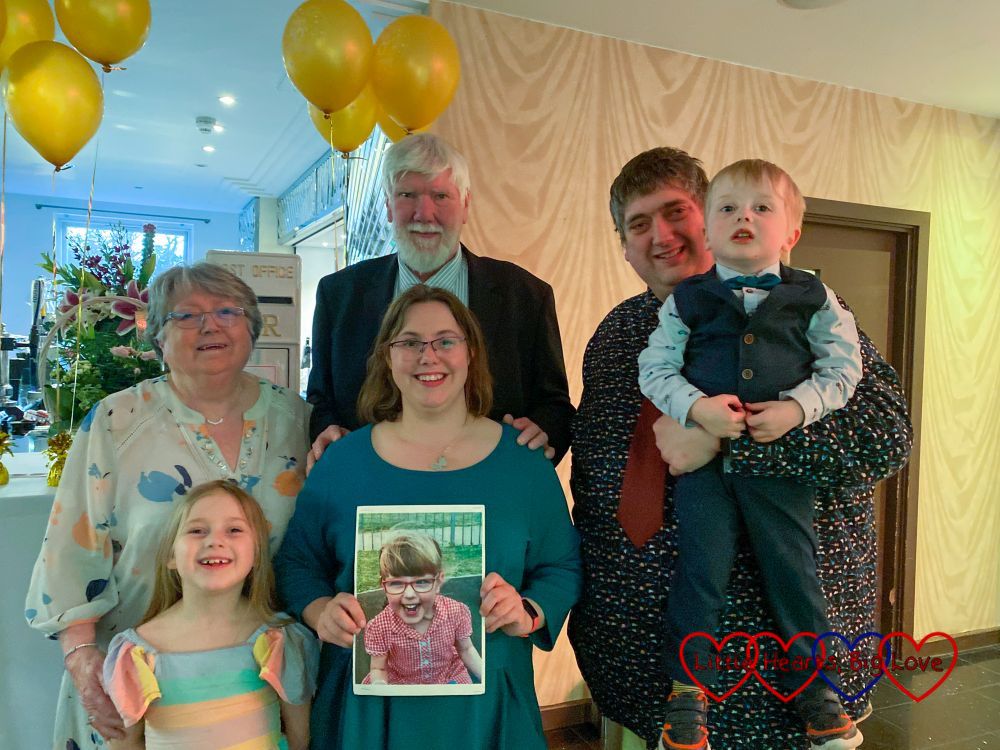 The big event of the month was my in-laws’ golden wedding party. It was two years later than originally planned, but it was a lovely event and I’m glad they finally got to celebrate. It was also a good opportunity to take a few family photos.

The next couple of weeks are going to be particularly tough, with painful memories coming back up to the surface. We’ll be marking the anniversary as we have done previously, by trying to #givejoyforjessica, but also making space for our grief too. I find it hard to believe that it has been nearly four years without our beautiful girl, that we could have managed to endure so long without her and will continue to have to endure. We carry her with us in our hearts but the ache for her presence is particularly acute at times like this. 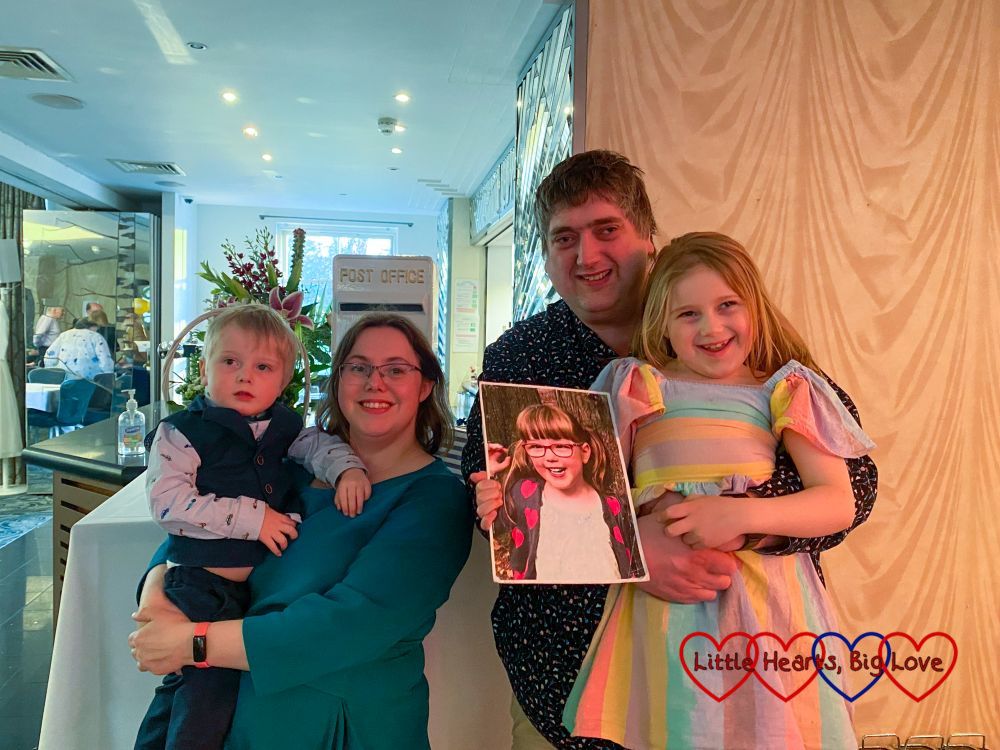