Life has felt like an uphill struggle lately. I’m tired and run-down having spent most of half-term suffering from flu and this week getting over it. Grief has been hitting very hard lately as we get closer and closer to the first anniversary of Jessica’s death. Memories of this time last year are now becoming a series of “last times” and some of the more traumatic memories of those last days are starting to resurface. There are moments when life without Jessica feels utterly intolerable; moments when I feel like I am no longer living my life, I am just merely existing. I know that the next few weeks are going to be tough ones and right now, I’m just trying to get through each day as best I can. 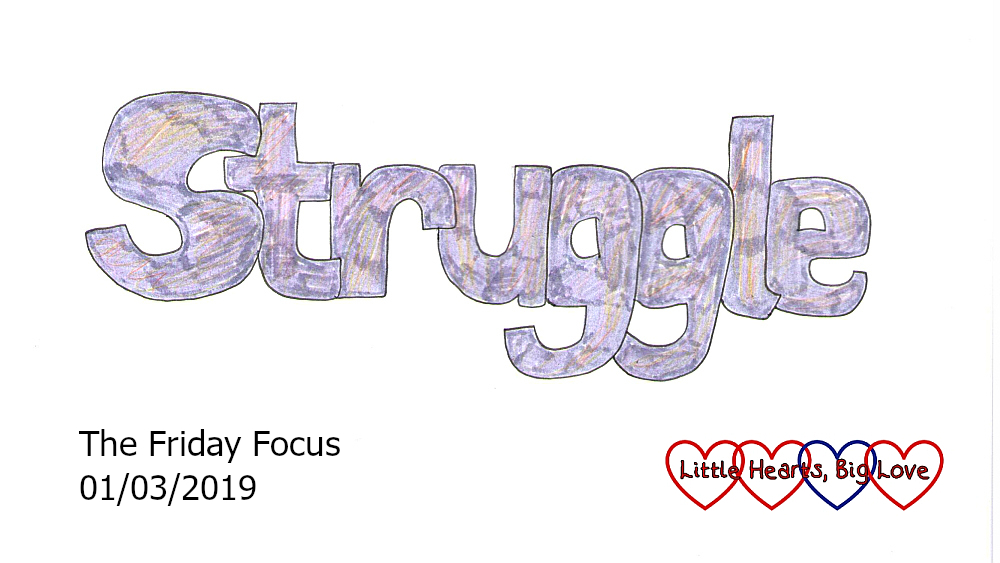 Hubby has been working long hours again and has had periods of being away which is also making things hard. I’ve found being at home with Thomas incredibly lonely at times, especially as he is going through a very clingy phase right now. Getting out to baby groups doesn’t always help with the loneliness either. I either feel quite disconnected from other mums, or find the effort of putting on a brave face and trying to be sociable too much. No company is preferable to unhelpful company at the moment, but I have been trying to get out and spend time with friends who are good at helping those clouds lift, even if just for a short time.

Sophie had a one to one bereavement support session this week and made some paper dolls representing the five of us. She talked a little about her memories of Jessica while making them. She doesn’t talk very much about Jessica, although she never fails to include her when listing the members of our family. It was nice to hear her open up a little. We’re hoping to have a couple more sessions to try and give us some more tools to help support Sophie.

I’m still trying to look for the little things to be thankful for each day and I think it does help – even if some days it really does feel like they’re tiny pinpricks of light in amongst the darkness. The sadness might feel overwhelming much of the time, but there are still happy moments and there will be happy moments to come. We will get there. Right now, it’s all about being gentle to ourselves, taking each moment as it comes, letting those emotions out as needed and taking everything one tiny step at a time. 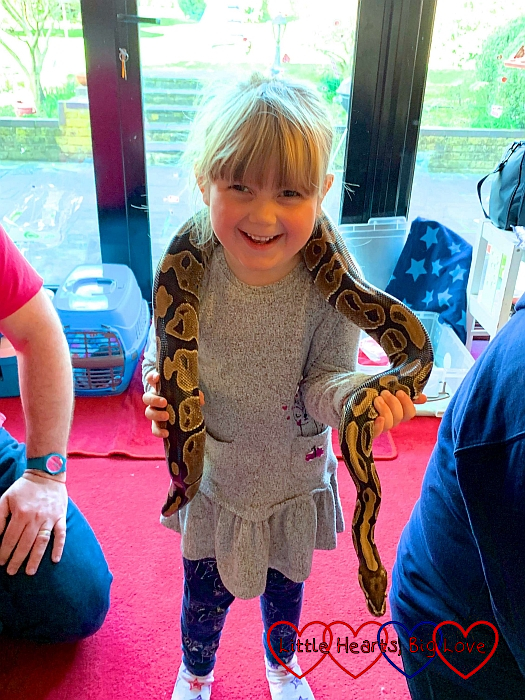 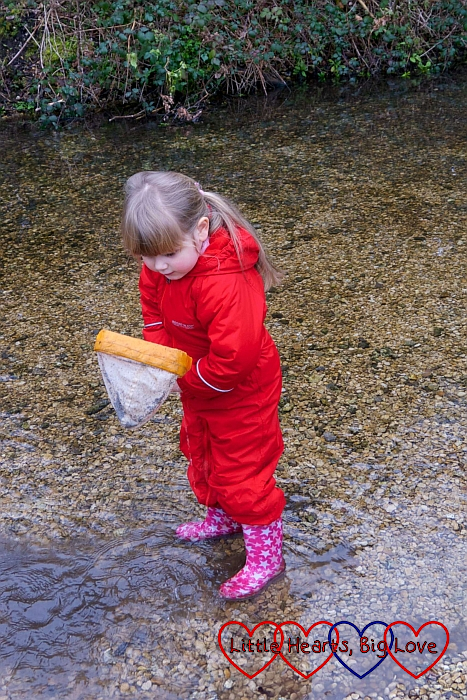 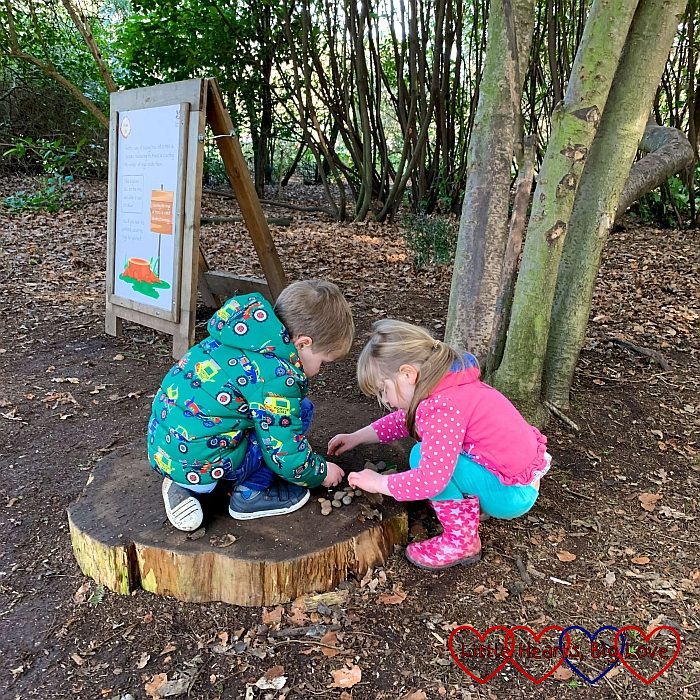 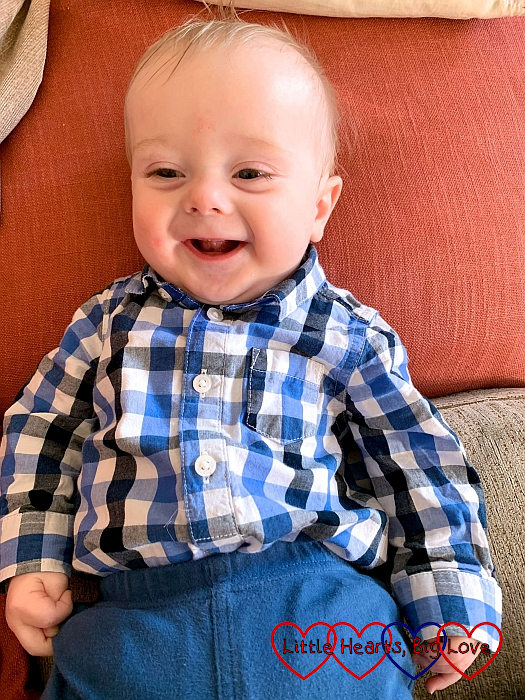 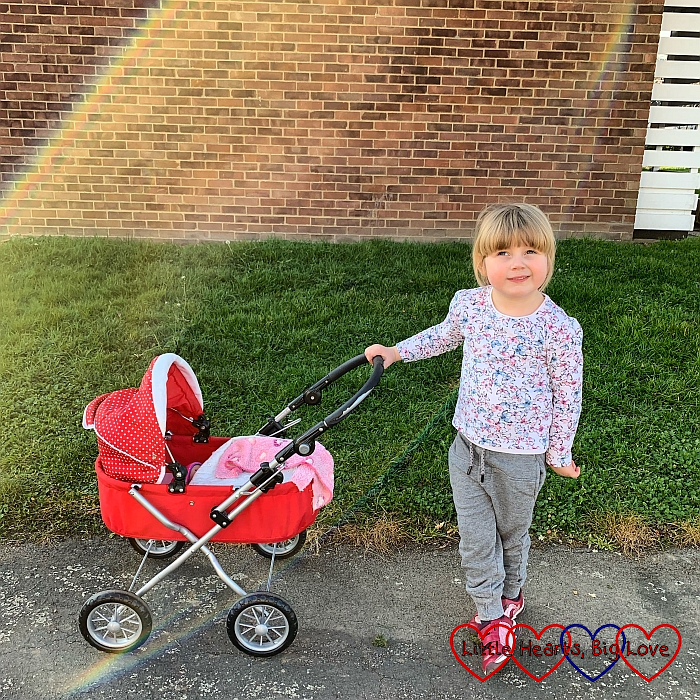