We’ve had a poorly Jessica this week. She seemed fine when I dropped her off at school on Tuesday morning. At 9.30 though, I had a call asking me to come to school to check her over. She’d had a coughing fit at assembly and was breathless walking back to her classroom. I agreed to take her home for a while to observe things. She was quite blue, breathless and running a temperature so I took her to the GP. Our GP knows Jessica well. She thought Jessica had a virus but was concerned about the breathlessness so sent us to our local hospital. The nurse on duty at the paediatric assessment unit happened to be our former community nurse which made things much easier – we hardly had to explain why we there and the doctor got a nice detailed history before she saw us as well! 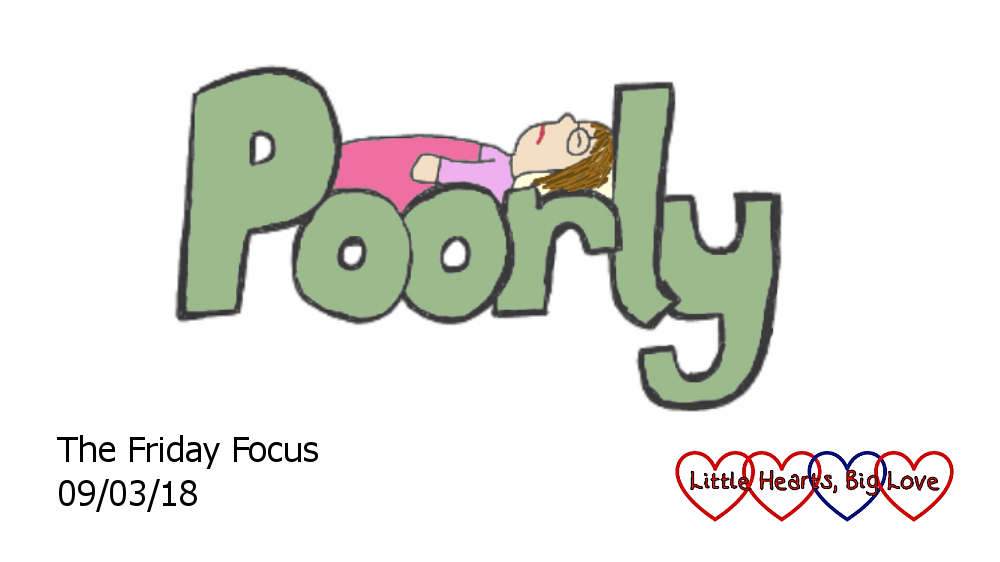 Hubby was away working on an event so I was a bit worried about the possibility of Jessica being admitted. I had thrown an overnight bag in the car just in case! Thankfully after a few hours of observation, the doctor agreed that it was probably a viral infection but as she didn’t want to take the chance of Jessica getting a bacterial chest infection on top, she gave us antibiotics and sent us home.

Hubby had some flu-like symptoms at the start of the week and it looks like Jessica has come down with the same thing. Calpol works well, but when it starts to wear off and her temperature starts rising again, she goes very blue and shivery. Hopefully she’ll be back to her usual happy self again very soon.

We did have a bit of extra drama after getting home from the hospital. At bedtime, Jessica’s favourite toy Kerry was nowhere to be seen. Jessica was certain that she’d had her when she came home from the hospital. I had my doubts though. I couldn’t remember seeing her when we got back to the car to head home and despite hunting high and low for her, Kerry was nowhere to be seen. I thought we must have left her behind. Thankfully Jessica was happy to go to bed with my old dolly (a rare treat as she’s a little fragile these days).

I phoned the hospital the next morning: no-one had handed Kerry in. Jessica was upset that Kerry was lost. We did have a replacement Kerry though which she was happy to have instead (even with Sophie pointing out all the things that were different between Kerry and Kerry 2!) Later that afternoon, I noticed a tear in the sofa bed lining that I hadn’t noticed before. Jessica had been right about bringing Kerry home. She had fallen through the tear and was lying between the sofa frame and the lining. As you can imagine, Jessica was very happy to be reunited with Kerry and even better Sophie could have a Kerry too! Fingers crossed though that Kerry doesn’t disappear again! 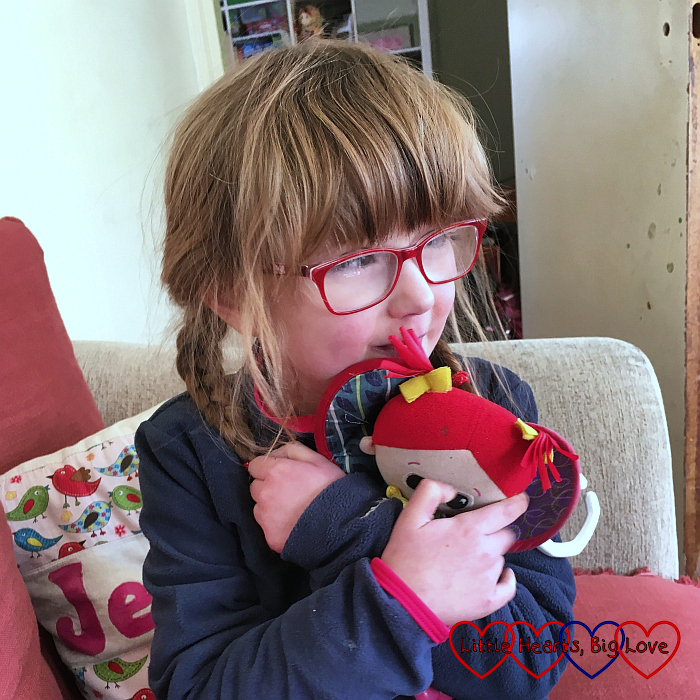 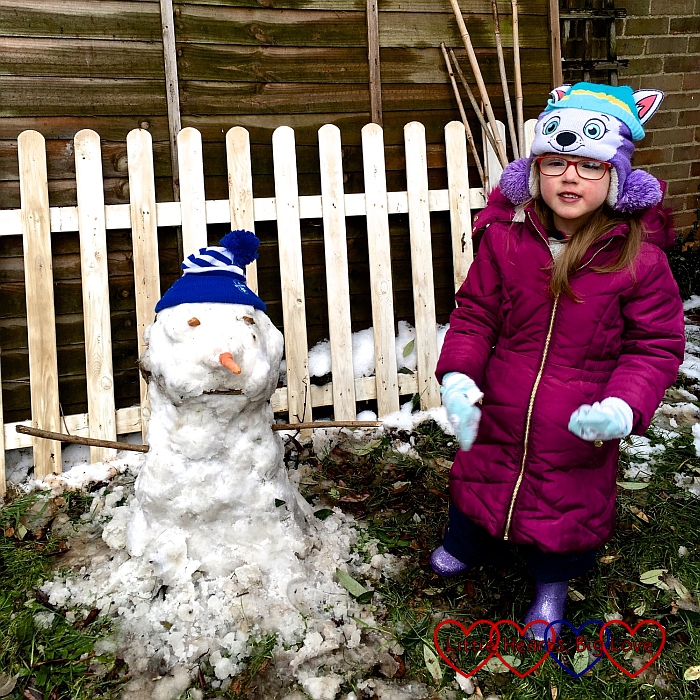 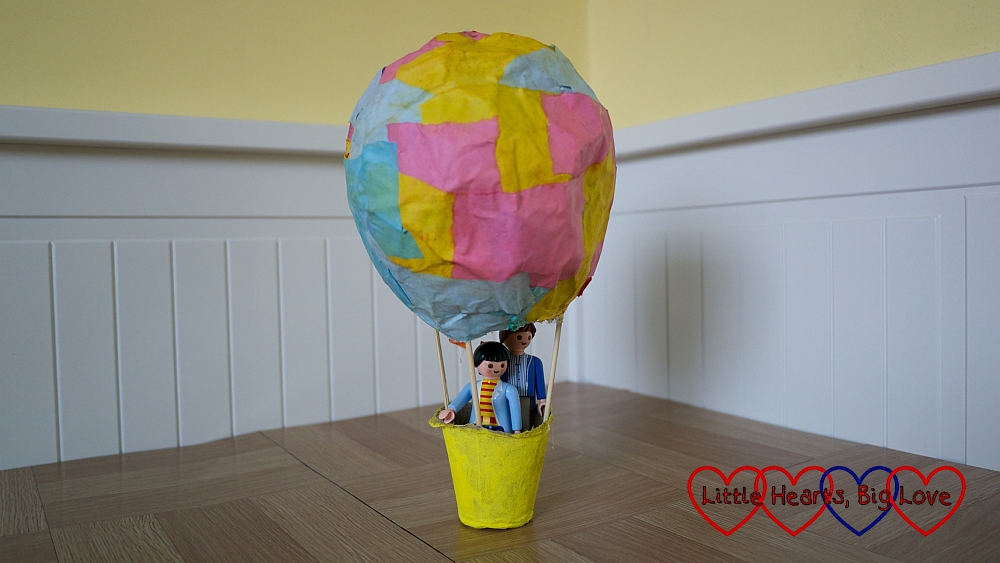 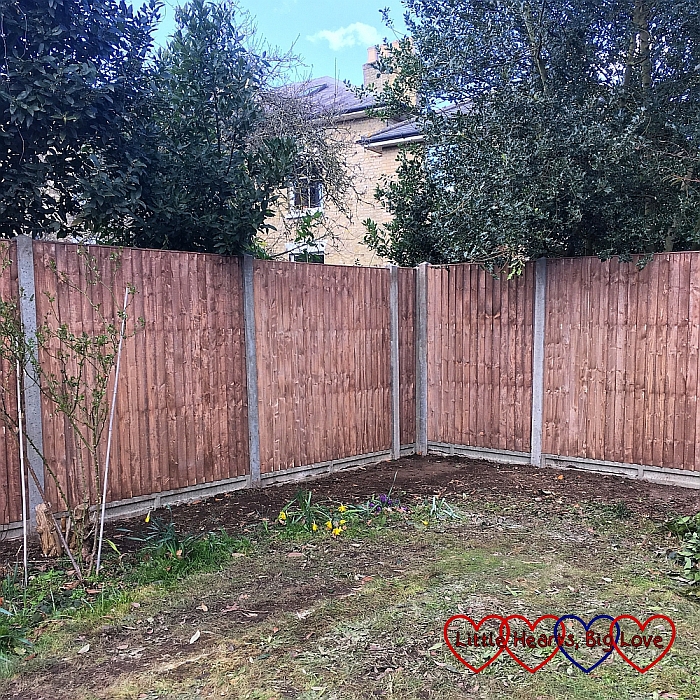