“Oh I expect you want a boy this time around.”

This comment makes me annoyed every time I hear it. I have two beautiful little girls and I’m expecting my third child. Just because I have two of one gender does not mean I am desperate for one of the opposite gender. It drives me mad that people assume this must be the case. 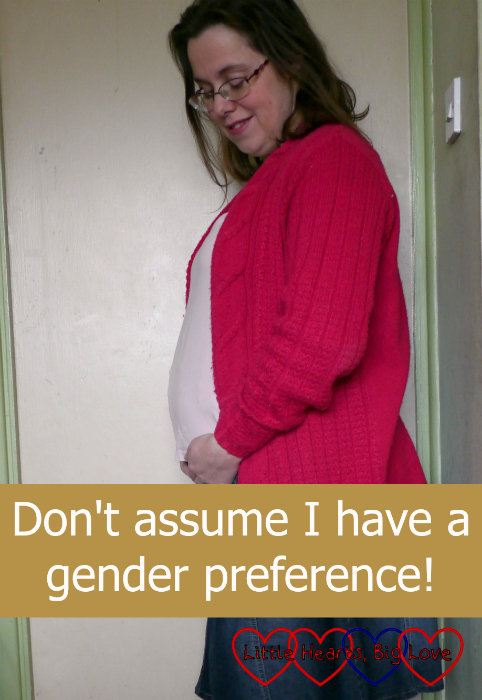 1) A boy will carry on the family name

There are so many assumptions attached to this one. Firstly, it’s not my family name so why I should particularly care about it being passed on is beyond me. Secondly, having a boy doesn’t provide any guarantee that the family name will be passed on anyway. They might choose to change their surname later on. They might not end up having any children.

The assumption that girls can’t carry on the family name also annoys me. Why can’t my daughters keep their surname if they wish to and pass it on their own children? And in all honesty, why does carrying on the family name matter so much anyway? At the end of the day, it is just a name, and not even an uncommon one at that.

To me this implies that the bond between a mother and daughter is not so special. What a load of old tosh. The bond between a mother and a child surely depends more upon the personalities of the two individuals rather than being all about gender. I’m from a big family. My mother has six children and we are all very close. Her relationship with each of us is completely different. We are all special in her eyes. We are all loved and we all have a close bond with her. Each of us has our own special bond which is unique. In the same way, I have a slightly different bond with my two daughters. I love them equally, but they are two different children and so that mother-child bond is unique to each of them.

3) Surely my husband would like to have a son

I suppose it’s natural to assume that my husband would want to have a child that is the same gender as he is. In all honesty, there was a part of me that always knew I would like to have at least one daughter and my husband knows this. I am sure that he would be equally honest with me if he did feel the same way about having a son. He has told me though that he doesn’t have a preference. That he would be equally happy with another daughter as he would be with a son. His little girls are his world and he adores them. I don’t think he would love a son more.  Differently, yes, because it would be a different child, with its own personality. But again, I think that bond would be different with another girl, in the same way as his bond with each of our daughters is a unique one. Not lesser in any way, just different. 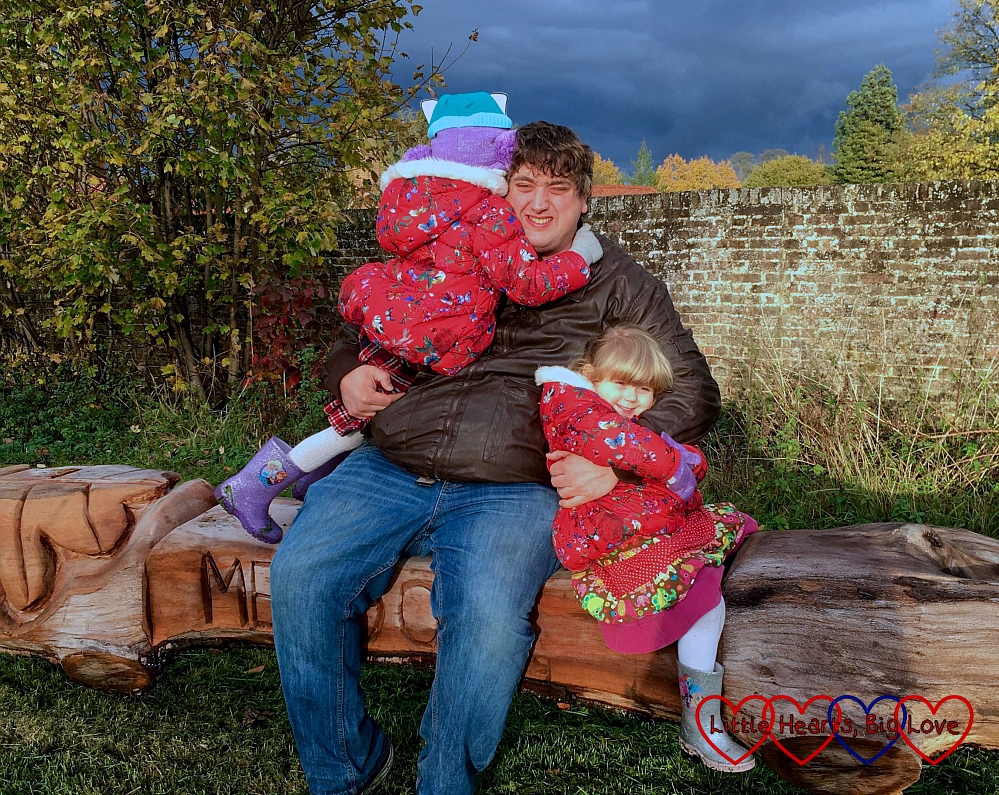 I don’t believe that it is necessarily easier to relate to a child that’s the same gender as you are. Their personalities may be very different from your own. Having a similar personality can make it easier to relate, yes, but it can also make it easier to clash! Jessica is much more like her father personality-wise. Sophie, on the other hand, is very much like me. There are areas where our similarities to each other makes it more challenging rather than making it easier!

I am sure that there are some boys that are easier children to raise than girls and vice-versa. Surely once again this comes down to the personalities of the parent and individual child concerned. Looking at myself and my siblings, I can’t help but think each of us had our own challenging moments! Equally my two girls have also been quite different when it comes to the challenges involved in raising them. There have definitely been times when one has been “easier” than the other but it’s not always the same child who has been the challenging one! No doubt that will continue to be the case as they grow up.

To us, gender is not important

We’re not planning on finding out whether this baby is a girl or a boy until it arrives. The only reason we would want to find out sooner is if there is a concern. We have experienced a pregnancy where we thought we might never get to bring our baby home. A pregnancy where the prognosis for our unborn baby was a poor one. We chose to find out the gender because we wanted to be able to bond with our unborn daughter as much as we could during my pregnancy, because that might be all the time we got to have with her.

With Sophie, we didn’t find out beforehand. All the scans we had suggested that everything was fine. We had no preference for a girl or a boy, and we wanted to wait until our baby was born to find out which one we were blessed with.

This time around, I have already been told I have an increased risk of preterm labour. The most important outcome for my husband and myself with this pregnancy is to have a healthy baby in our arms at the end of it. It doesn’t matter to us whether it’s a girl or a boy. And if it doesn’t matter to me or my husband, then it certainly shouldn’t matter to anyone else.

Linking up with Let’s Talk Mommy for Bumps & Babies

18 thoughts on “Don’t assume I have a gender preference!”