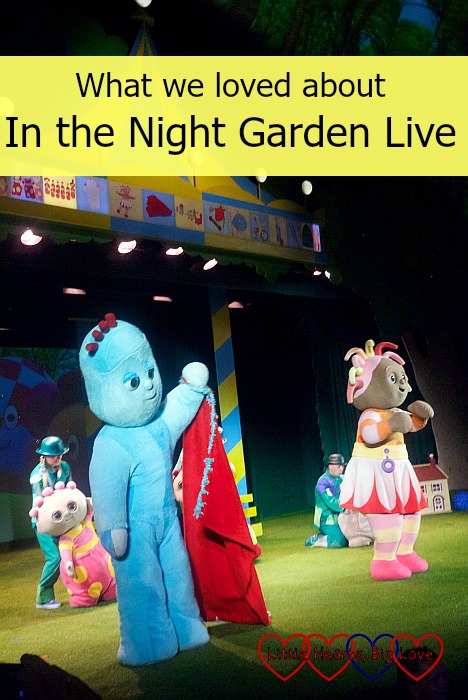 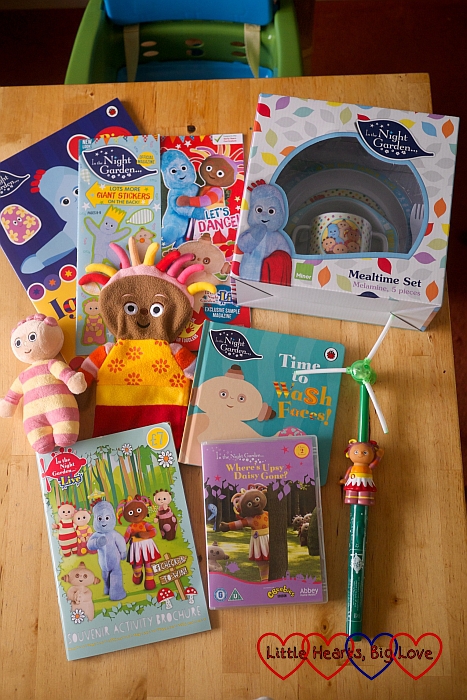 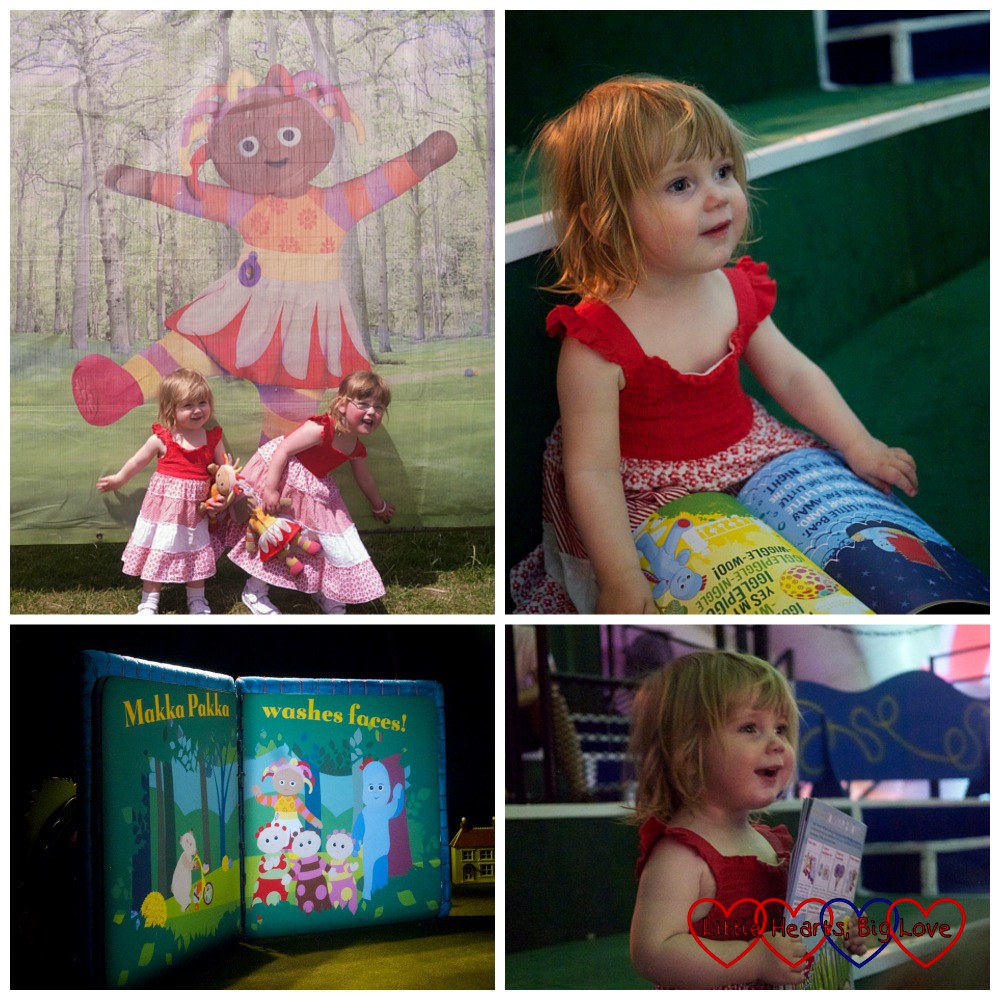 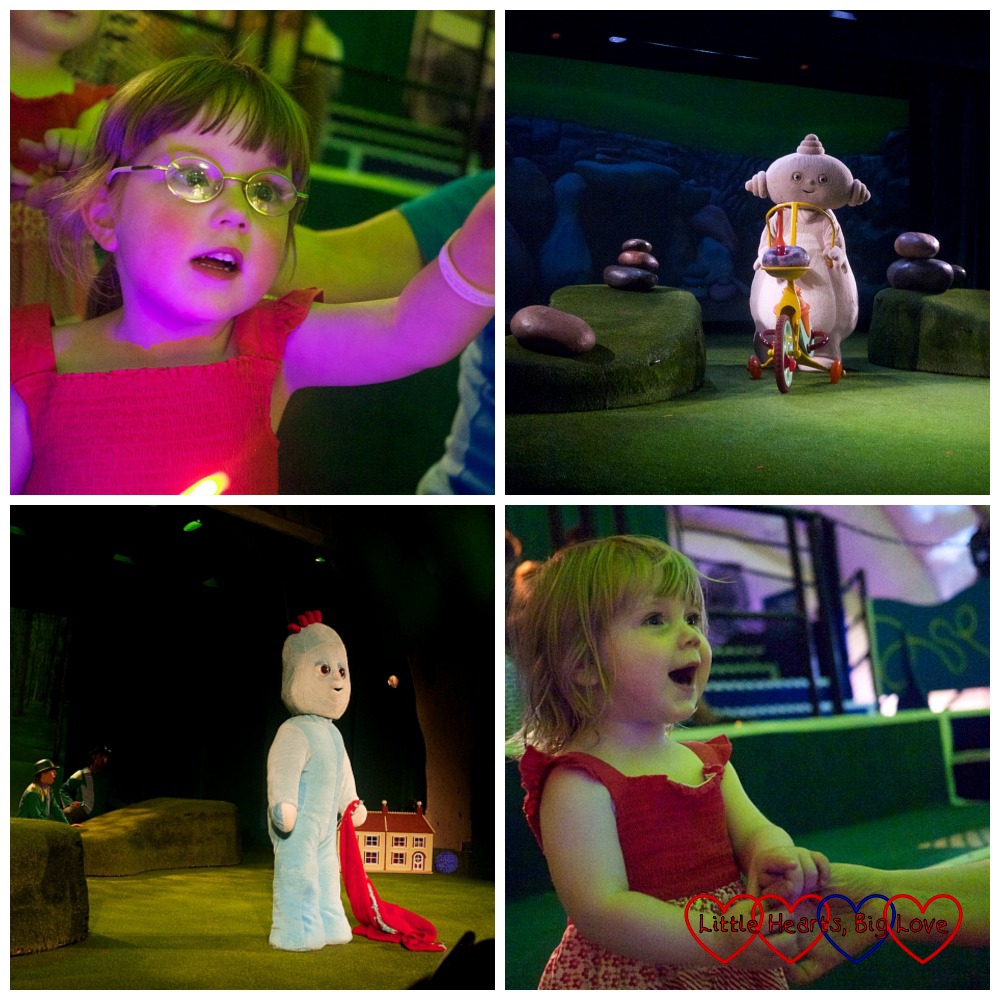 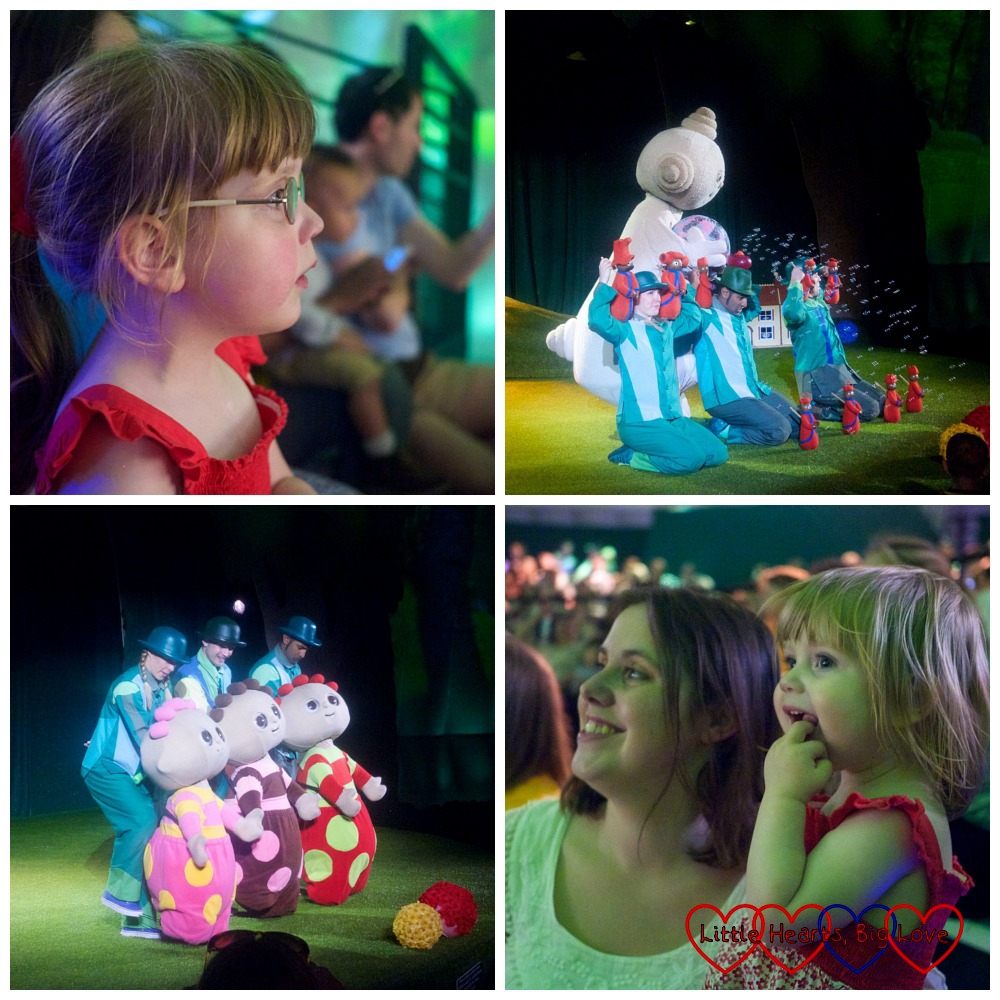 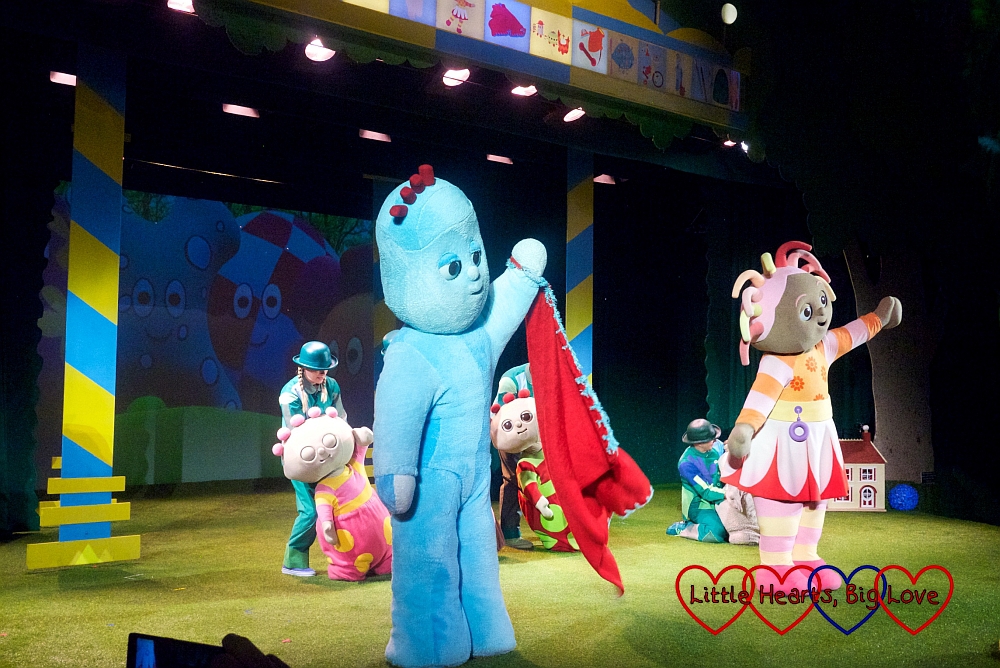 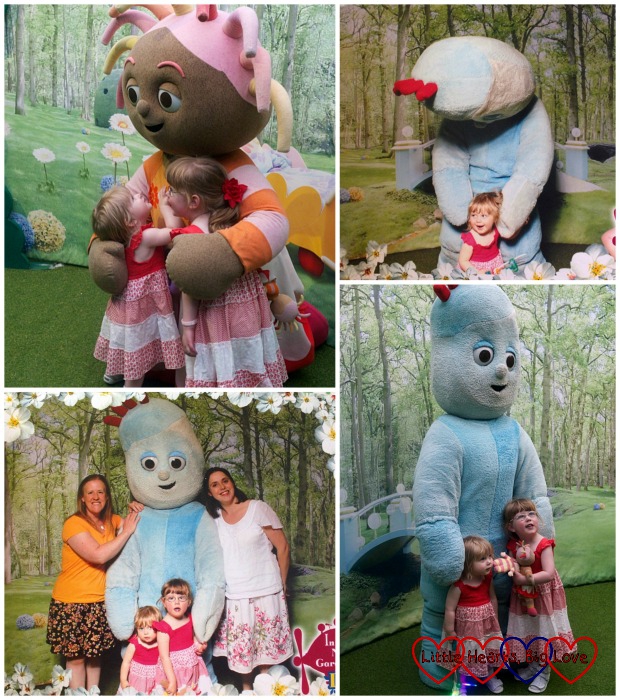 Although Jessica is starting to outgrow In the Night Garden now, this is still a magical experience for her and it is a wonderful way to introduce small children to live performances. Sophie too was quite captivated by it all and I’d certainly recommend it to anyone with little In the Night Garden fans. It’s quite good fun for bigger fans too – we went along with my friends Denise and Katy (who is my daughters’ godmother) and it was hard to say who was more excited about the whole thing – the girls or godmummy Katy! 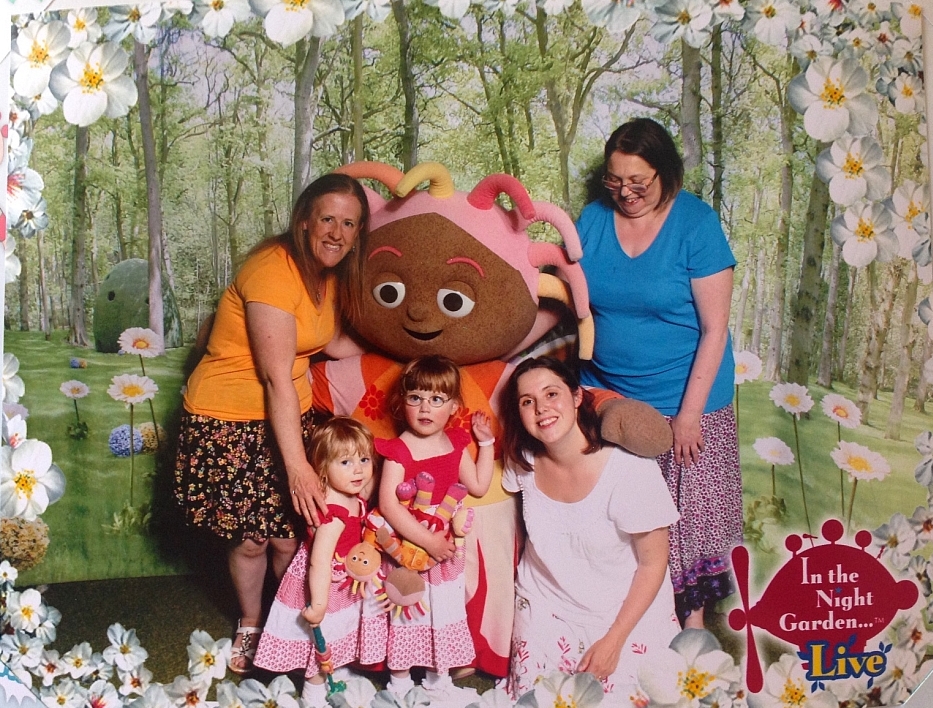