Throughout Heart Month, I’ll be sharing various stories from heart families about their experiences. Today’s post is from Helen, Heart Mummy to David who, like Jessica, has hypoplastic left heart syndrome, who is sharing the story of those early days from finding out about David’s heart condition and the first few days after his birth.  Today also happens to be the first anniversary of David’s Glenn procedure (his second major operation) – happy heart day to David and thank you to Helen for sharing your story. 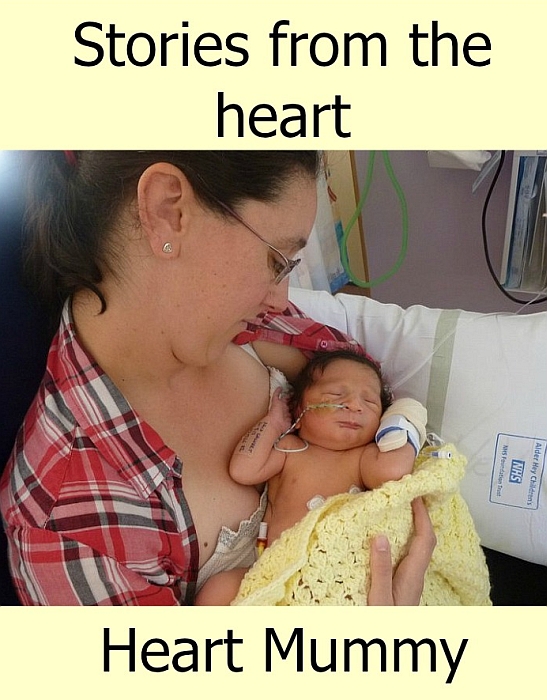 Louise George very kindly asked me to do a guest blog for Heart Month, and I thought fantastic! I’d never blogged before but clearly this was another opportunity to write about congenital heart defects from the point of view of one of my “causes”. I could talk about my #hospitalbreastfeeding campaign on Twitter and discuss the need for specialist support on children’s wards for breastfeeding mothers. I could talk about Lagan’s Foundation and the work they do for families of children with heart defects and feeding difficulties. I could discuss the variations in community support for families of all types, including those whose children have complex needs. Oh yes, I had loads of options! Open up a Word document!

And then I attended the Lagan’s Foundation Information Day on 13 February. With a number of healthcare exhibitors it seemed like another opportunity to discuss my pet projects, network and raise the profile of a charity I believe in. Some of those things happened too. But something else happened as well. I remembered that before I was in a place where I could campaign on social media, I was in a place where I couldn’t see past the twenty-four hours ahead of me. Like so many other people in that room at the Palace Hotel, I had been in a place where the supposed certainties of my life had been thrown out of the window and a new, confusing, frightening life was unfolding before me. There was a time, only 16 months ago, when I first became a heart mummy.

You would think I couldn’t have forgotten that, and of course you never do. But we all have our coping mechanisms. Fundraising, campaigning, organising events, raising awareness, blogging, organising…. it’s all a way to make sense of what has happened to you and your family and a way of taking control over the rollercoaster you were forced onto and which is far too big and scary for anyone to ride. Talking to other families about shared experiences brought me back to the place when it was all new and terrifying. We talked about the reactions of our friends, and the changes to our lives. We talked about life on ICU and HDU, and the antics of the healthcare professionals who were by turns heroic, frustrating, compassionate, distant and amazing. We talked about the realities of life at home with a sick child and how being extra vigilant and administering medications becomes a normal part of life even when your child is seemingly healthy. And we talked about the times when they are not healthy. And what that entails. 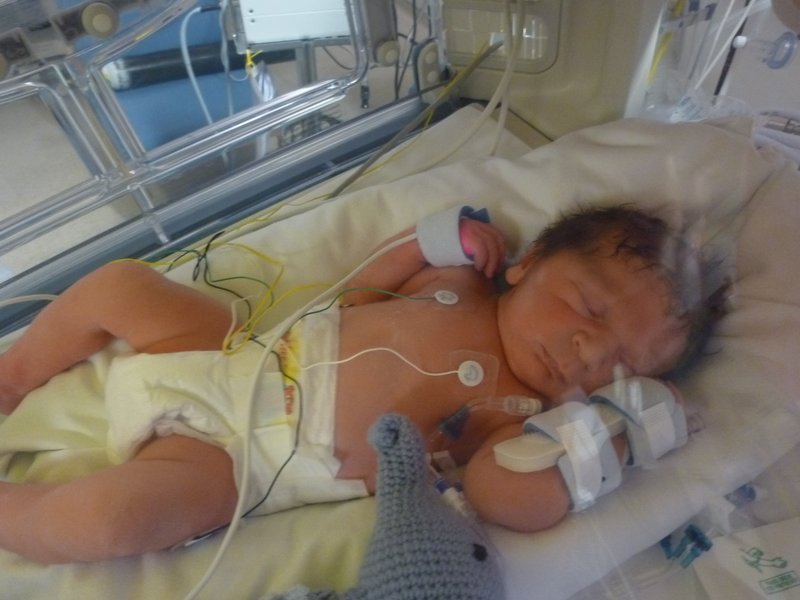 So rather than weave a narrative around my heart family from the perspective of 16 months in and several favourite causes, I have decided to go back to the realities of those first 5 days with David. And I don’t want to waffle in prose in my usual style because it wasn’t a gentle, rhythmic time. It was stark and harsh and therefore deserves to be in bullet points: 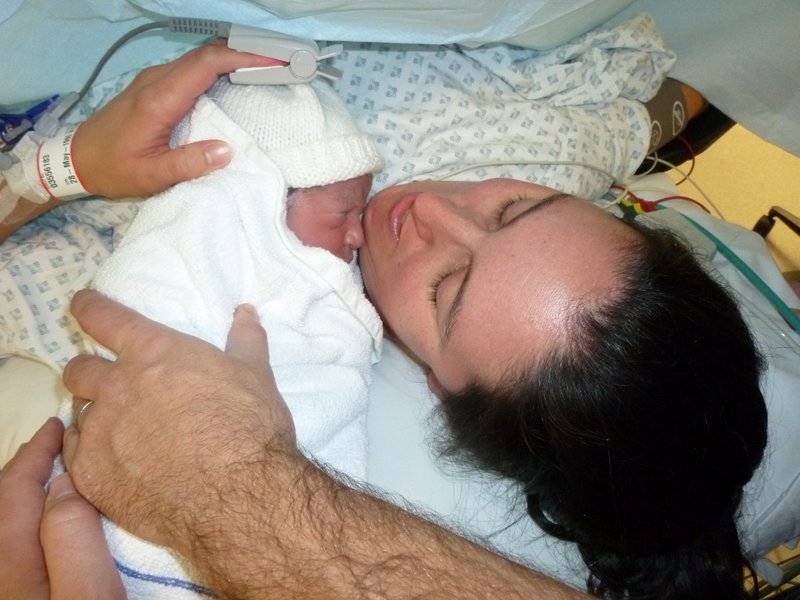 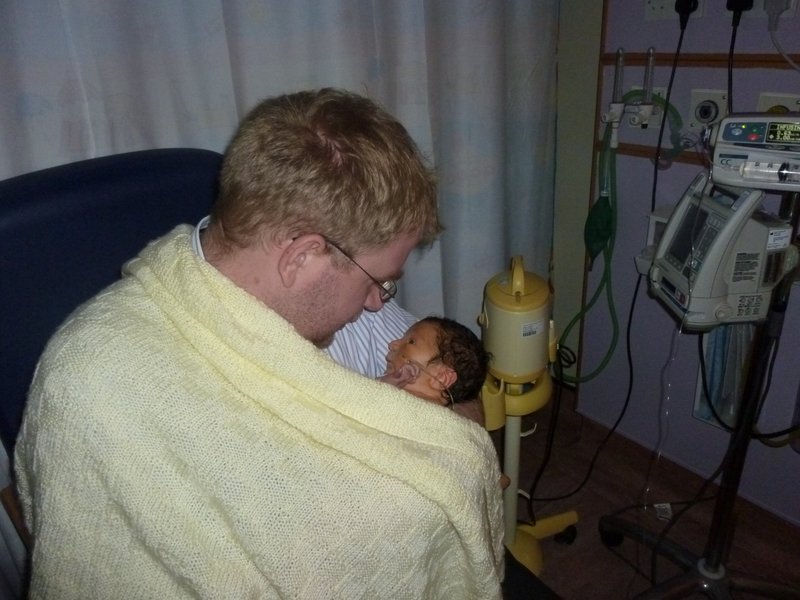 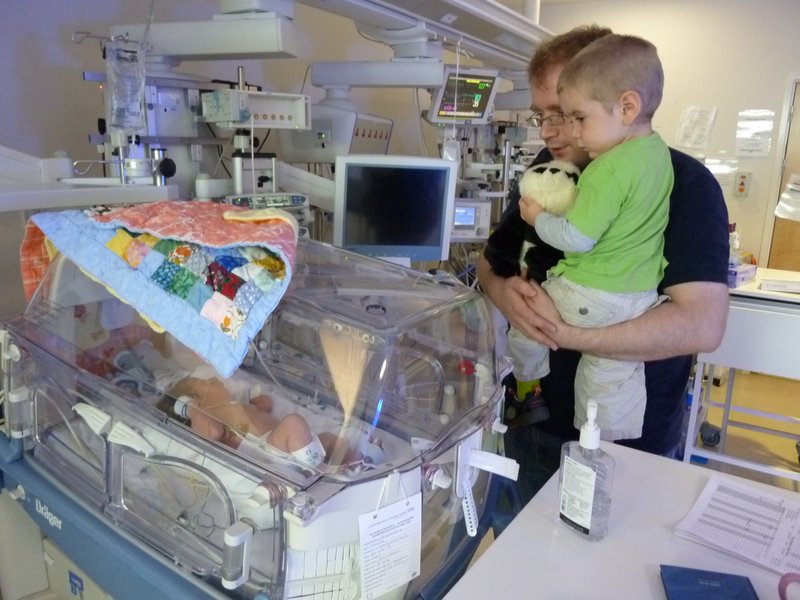 And then nurse Lyndsey came in to tell us he was on ICU. He had survived. She didn’t give me much time to take that in, to her that was fairly straightforward. Most of them do survive the surgery after all (70% we were given to understand). But I needed a minute. He had survived. It was like Dorothy stepping out of the black and white house into the technicolour land of Oz. He had survived. There were no guarantees, no certainties, but we were being allowed to enter stage two – the months between Norwood and Glenn, first and second ops. We didn’t just have five days with this baby, we potentially had five months to get to know our son. 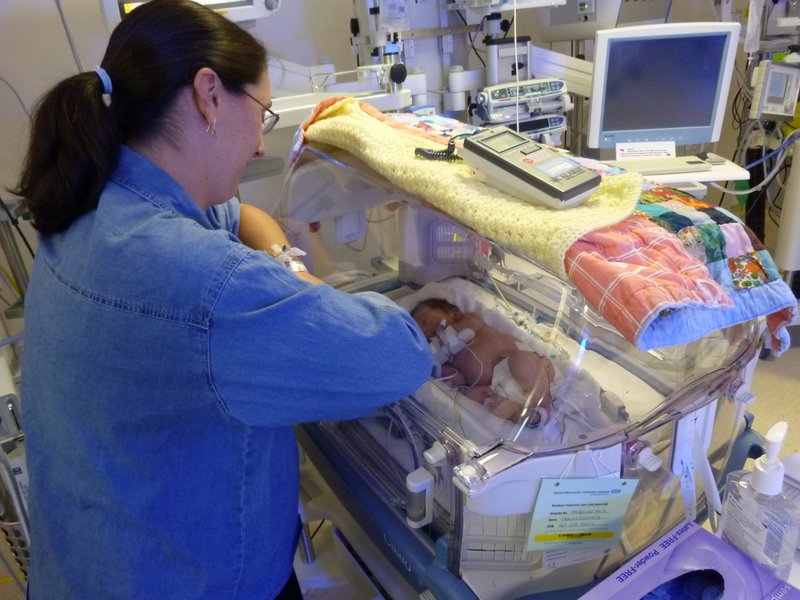 Then I was involved. Then I wanted to know what was what. Then I had opinions. I still had panic attacks and meltdowns and anxiety and depression and all the other glamour that goes with having a normal baby let alone one with half a working heart. But I was back, me, not just some spectre living from moment to moment. There was the glimmer of a future. 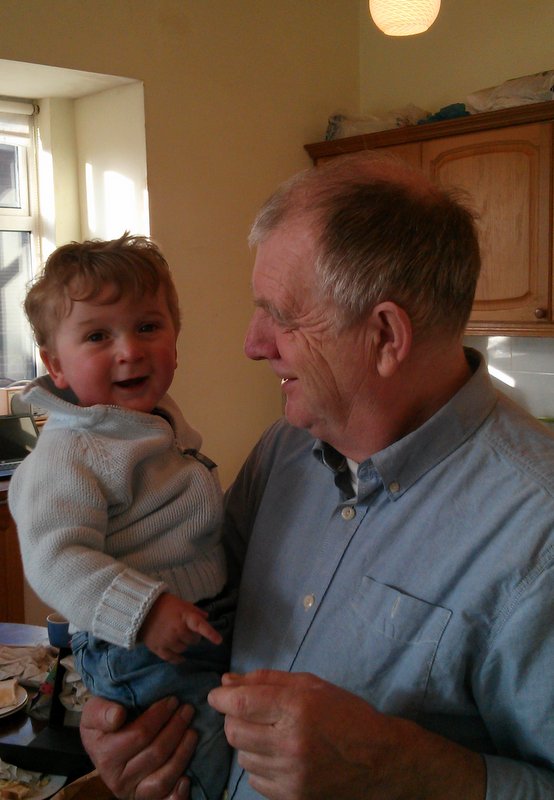 16 months and two open heart surgeries on, David is the healthiest heart baby you could ever wish to see. And I have a whole new life campaigning for all sorts on social media. But it wasn’t always like that. As every heart family knows only too well. 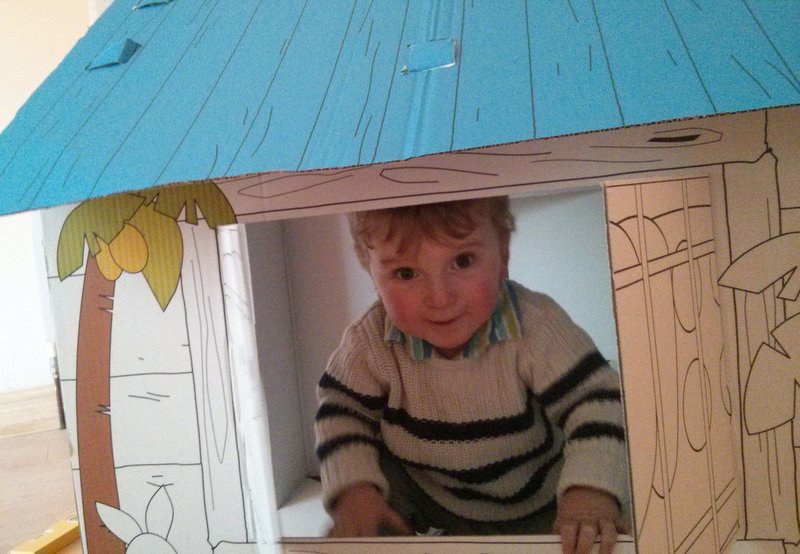 9 thoughts on “Stories from the heart – Heart Mummy”