September is a milestone month, full of little changes. The start of a new school year, starting new groups or classes, the sense of change in the air as we shift from summer to autumn. Each year it’s a reminder of time moving on; of how quickly my children are growing and changing – well, two of them. Changes that make me acutely aware of the absence of the third member of my little trio who no longer grows and changes. Time passes by and Jessica stays forever six, instead of turning eight as she would have done at the start of this month. 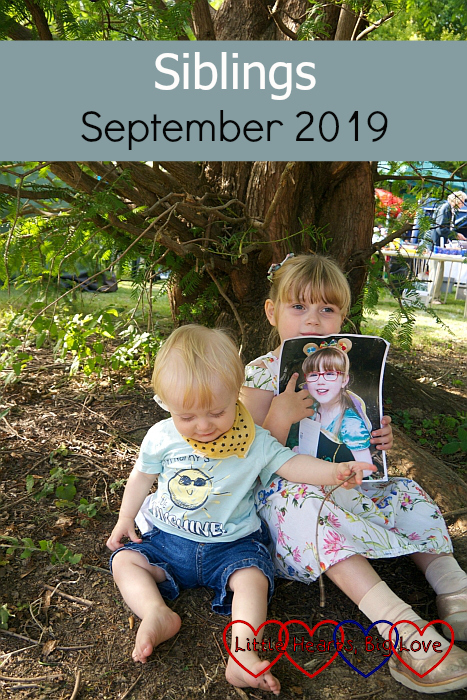 September, and the start of the school year, brings a little shift in that sibling relationship. Thomas got used to having Sophie around all day, every day. I think it was a little strange for him when she went back to school and he missed having her home to help entertain him. It took a few days to adjust back to the routine of term time before it became the normal pattern of life once again.

There’s been a lot of little milestone moments for Sophie and Thomas this month. We finally finished their bedroom ready for them both to move into it. It’s lovely that they are now in their room but bittersweet too. The original plan of course, was to make that room the girls’ bedroom. We were planning on doing that before Thomas arrived. Our original plan was to have Thomas in our room for a couple of years before moving him into the spare room so he’s moved out a bit sooner than I would have done. It feels right to have him and Sophie together so she’s not on her own just yet. And as lovely as it is to see her and Thomas there together, my heart aches for the chats that the girls would have had at bedtime and how they would have adored sharing that room. 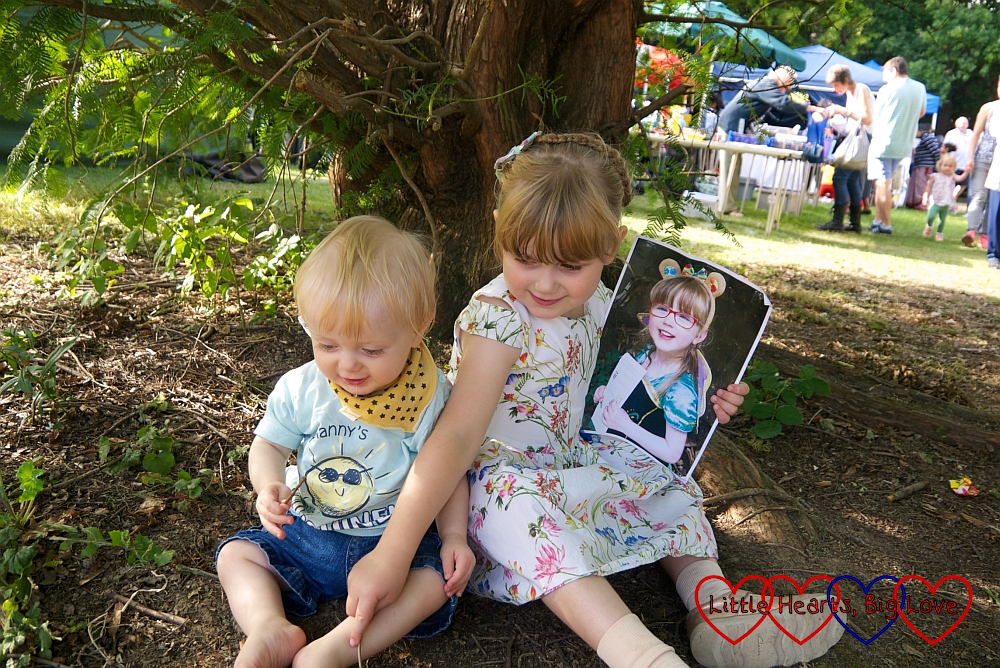 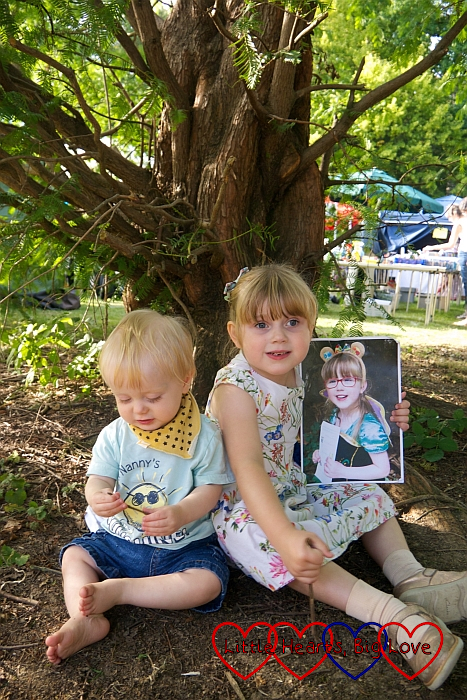 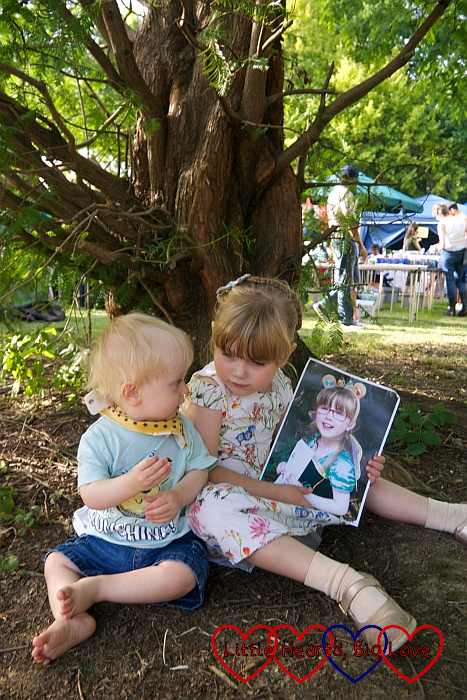