It is so lovely to watch the way Sophie and Thomas interact with each other now that he is getting bigger and more able to join in with things. She’s so proud of her little brother and loves encouraging him to do new things. I love how gentle and caring she can be with him at times – although sometimes the play can be a little bit over-enthusiastic and I have to remind her that he is only little! 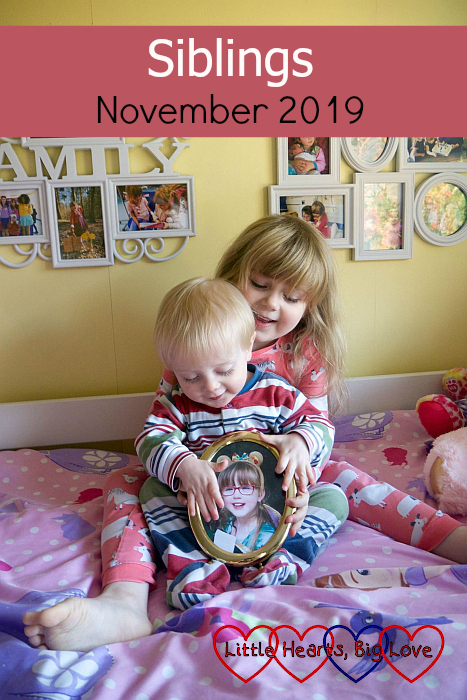 Seeing the way Sophie is with Thomas always reminds me so much of how Jessica was with her. Sophie’s been talking more about her big sister recently. She made a little craft stick figure with leaf clothes as a present for Jessica in her Muddy Puddles session at school which was so sweet of her. I know that she misses her big sister very much. She told us the other day that she misses having Jessica around because she doesn’t have anyone to play with the Hatchimals or the Playmobil with her. Thomas is still too little to be able to join in with those things and although we try and arrange playdates, her friends don’t always play in the same way that Jessica would have done. It breaks my heart that she’s lost that constant playmate and I can’t make it better for her.

I’m glad that she and Thomas have each other though, and that the love that Jessica had for Sophie still shines so brightly in the way that Sophie loves Thomas. She’s still very much a part of it all – I see her in so many little things that Sophie says or does. I’m always so very thankful that Jessica did know about Thomas (even if she only knew him as ‘Peanut’) and that I can honestly tell Thomas that his biggest sister loved him so very much. What a doting pair of big sisters she and Sophie would have been together. 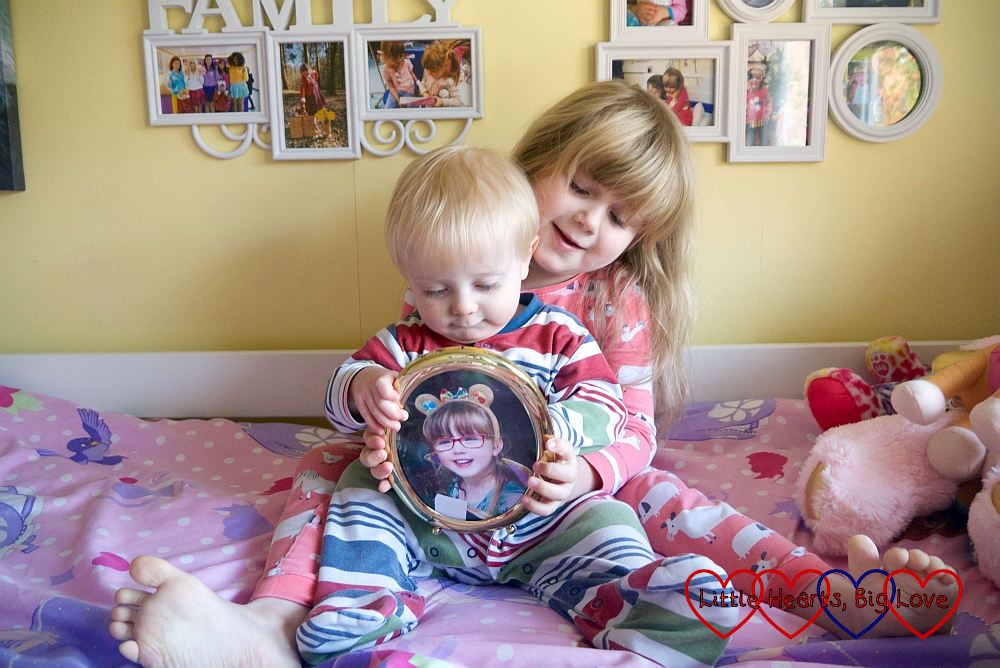 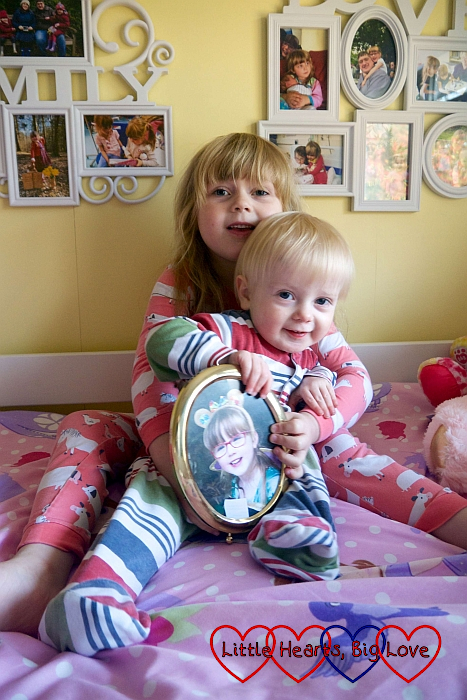 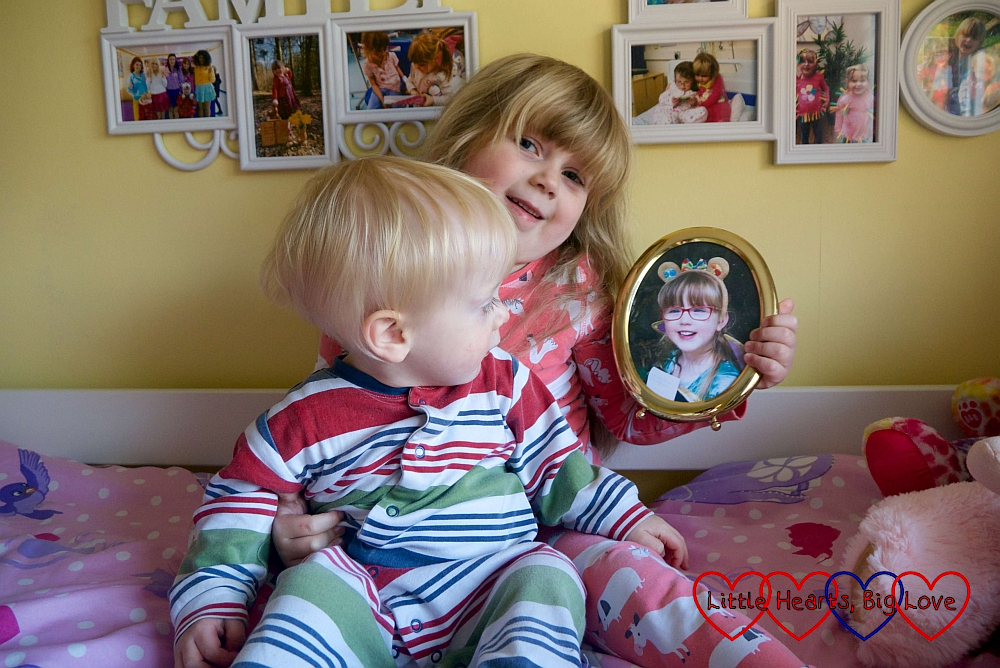