This month has been mostly about trying to get back to normal routines again. We’re not quite back to normality yet – snow days and viruses have thrown us out of kilter a bit, but we’re getting there. It was nice in some ways to have almost a week of snow at the start of the month and to watch the girls having fun together in it. We didn’t really venture beyond the garden though as it was just too cold, especially for Jessica, who could only manage about 15 minutes out in it before it was time to come in again. 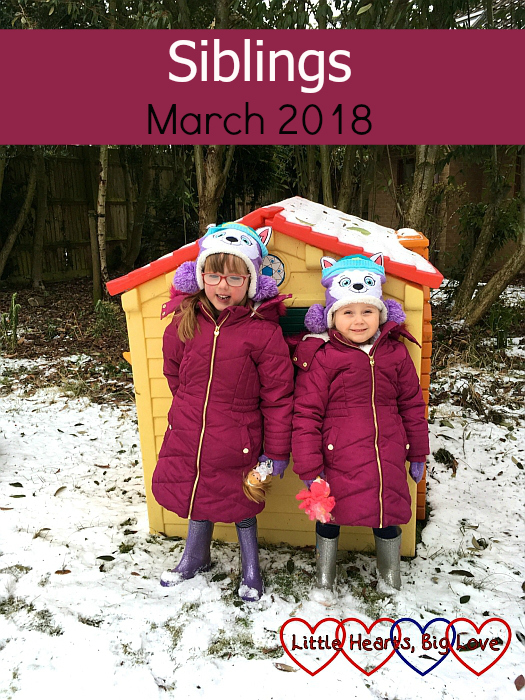 Although we had fun getting out in the snow, it does feel like we’ve been quite cooped up this winter. Most of the time the girls play well together indoors. They love imaginative play with their dolls, playing with Playmobil or building Lego together. However, I’ve certainly noticed an increase in bickering recently. I’m looking forward to warmer weather and more opportunities for the girls to play outside. I think we will all benefit from getting outdoors a little more. 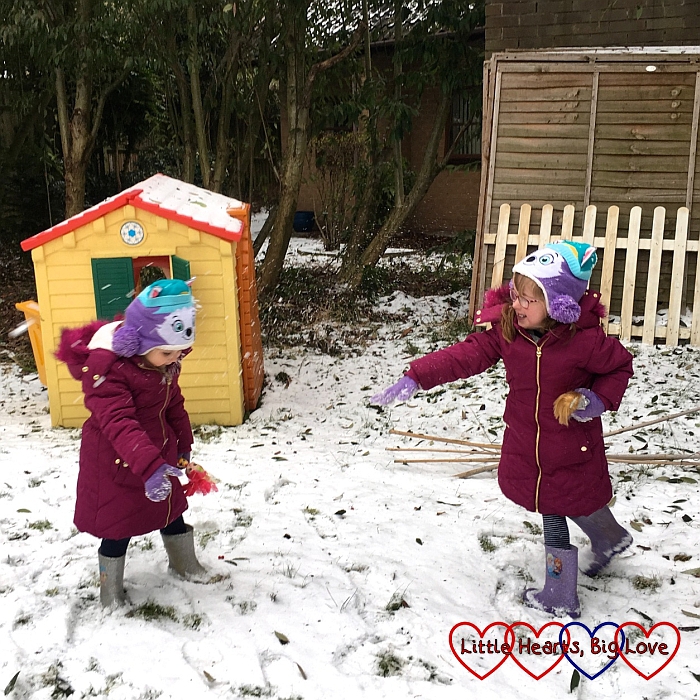 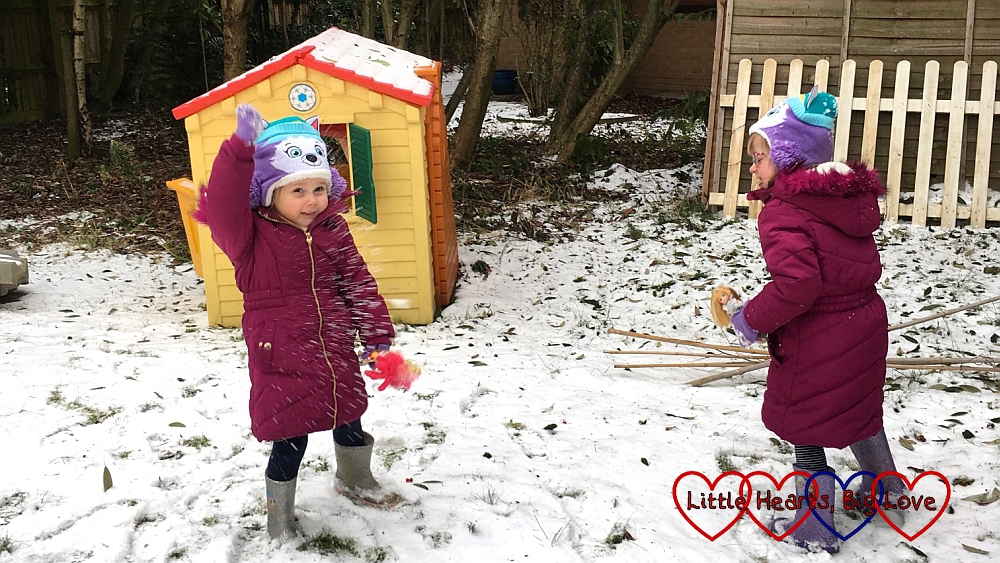 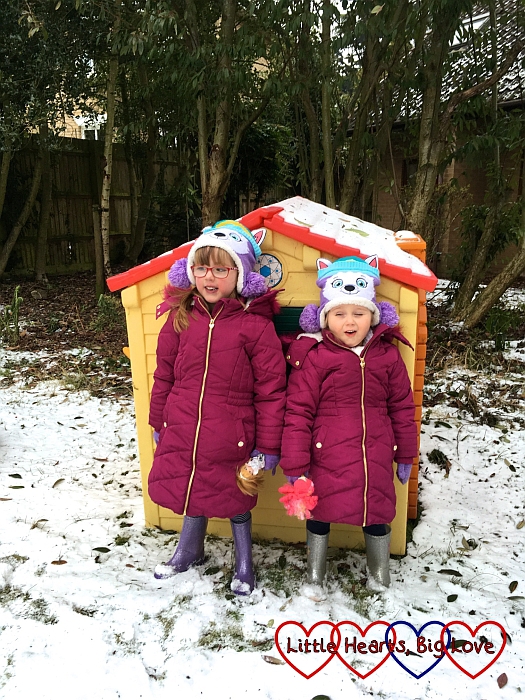