We’re coming up to the end of the school year and the end of infant school days for Sophie. The new school year will see a big step for both her and Thomas with Sophie starting at junior school and Thomas starting preschool. Milestones are always bittersweet. The excitement of starting something new mixed with the sadness that another phase of childhood has ended.

Milestones also bring another reminder of the things that Jessica is missing from. Sophie leading the way with the transition to junior school instead of following in her big sister’s footsteps. Thomas starting at the preschool that both his sisters attended. Sophie is quite excited about both these things – starting junior school and her little brother starting at preschool. I think Jessica would have been quite excited about them too. I just wish she was here to be part of these moments.

Watching Sophie with Thomas reminds me a lot of how Jessica was with Sophie. The same caring nature; the same protectiveness of a big sister with a younger sibling. I’m so glad that Sophie’s bond with Thomas is such a close, loving one, just as her bond with Jessica was. I’m looking forward to having that time with them both over the summer holidays and watching them having fun together. 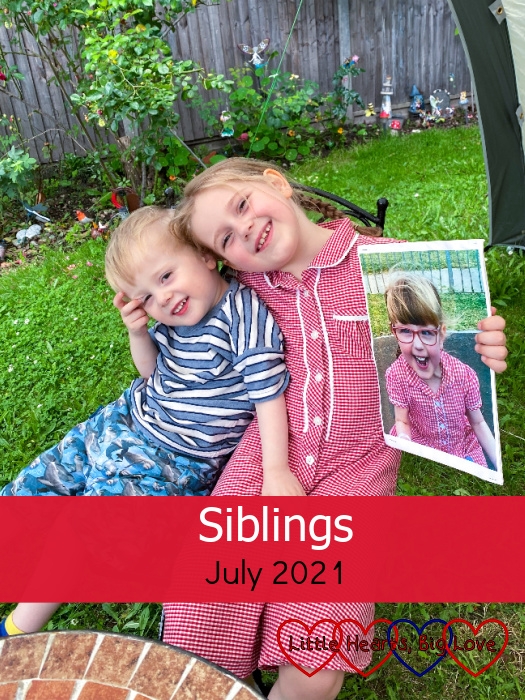 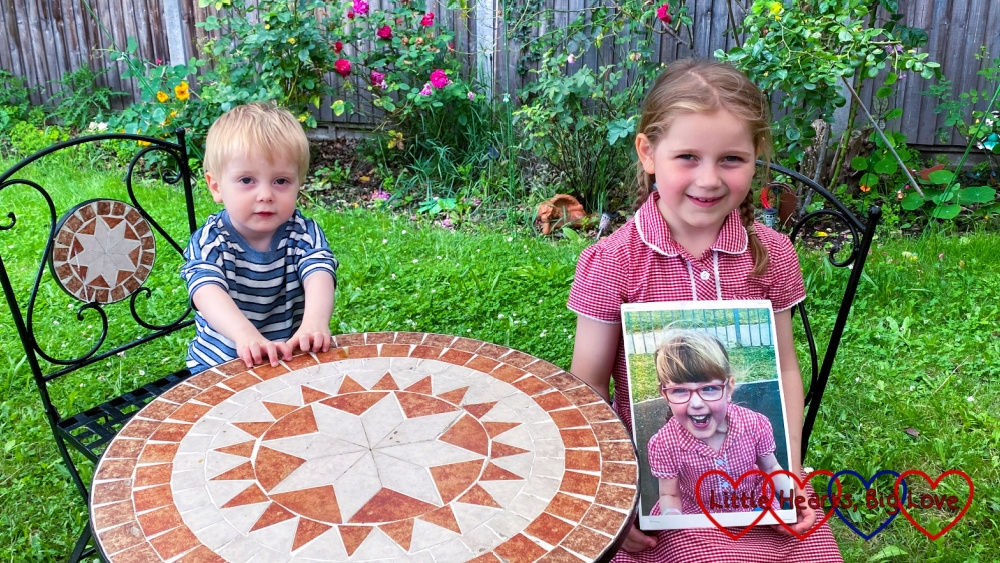 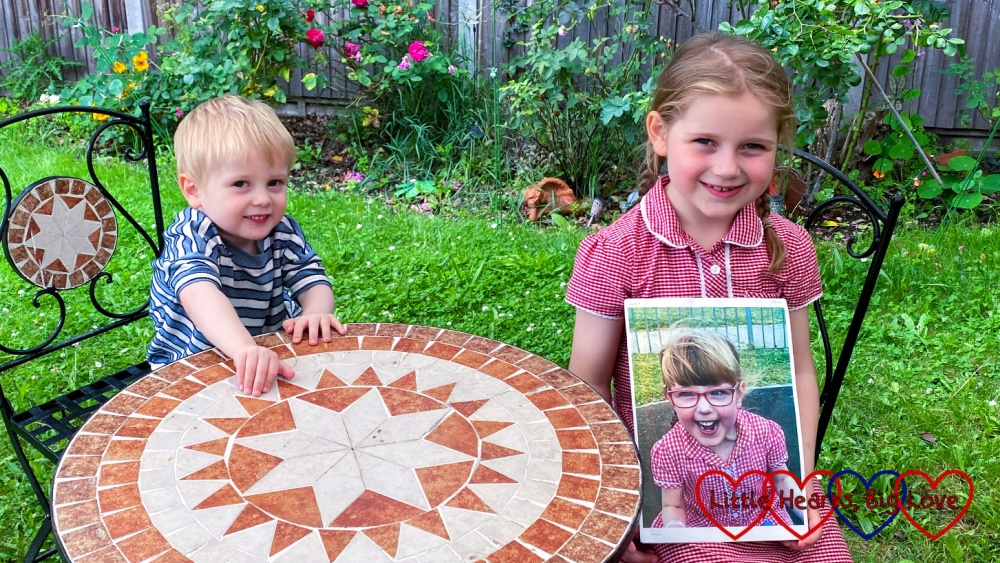