Watching Sophie and Thomas together reminds me so much the way my girls were together. The way that Sophie encourages him on when out for a walk brings back memories of how she used to help encourage Jessica on when Jessica was struggling. The way she looks out for him, and tells him what to do reminds me of how Jessica was with her. They really do have the most beautiful bond which is wonderful to see. 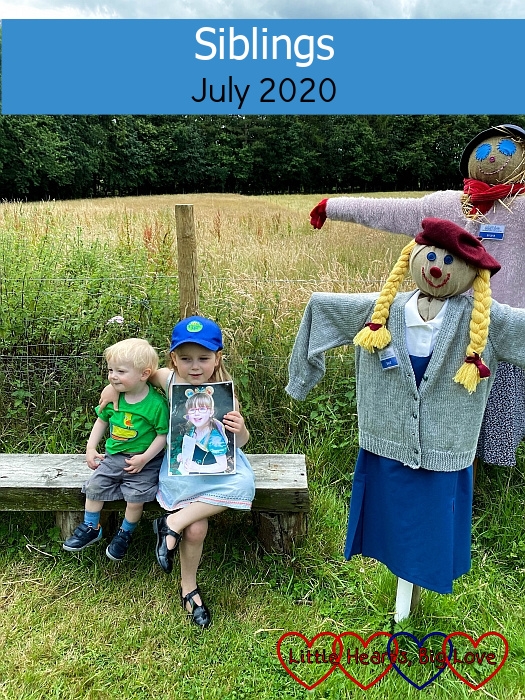 Of course, seeing that beautiful bond between Sophie and Thomas will always be bittersweet. I try and imagine what it would have been like for Thomas to have a big sister holding a hand on each side; both encouraging him on. How Jessica would have been aware of her special role as the “big” big sister, wanting to care for and protect both her siblings. And of course, there would have been moments when she and Sophie swapped roles as Sophie was always protective of Jessica with her special heart, and conscious of when we needed to adapt to Jessica’s pace. Oh there would have been so many beautiful moments – as well as plenty of bickering too, no doubt!

Sometimes those pictures in my mind of what life would have been like with the three of them make me smile; and sometimes they break my heart with longing for what can never be. But Jessica is there in the little moments – I can hear echoes of her in some of the things that Sophie and Thomas say, and see her in the way Sophie looks after their little brother.

Our photos this month are from our first day out since the start of lockdown. We had a lovely afternoon at Chiltern Open Air Museum. It’s one of our favourite places to visit and somewhere that the girls always loved going to. Watching Sophie and Thomas walking hand-in-hand through the woods brought back so many memories of seeing Sophie and Jessica doing the same. 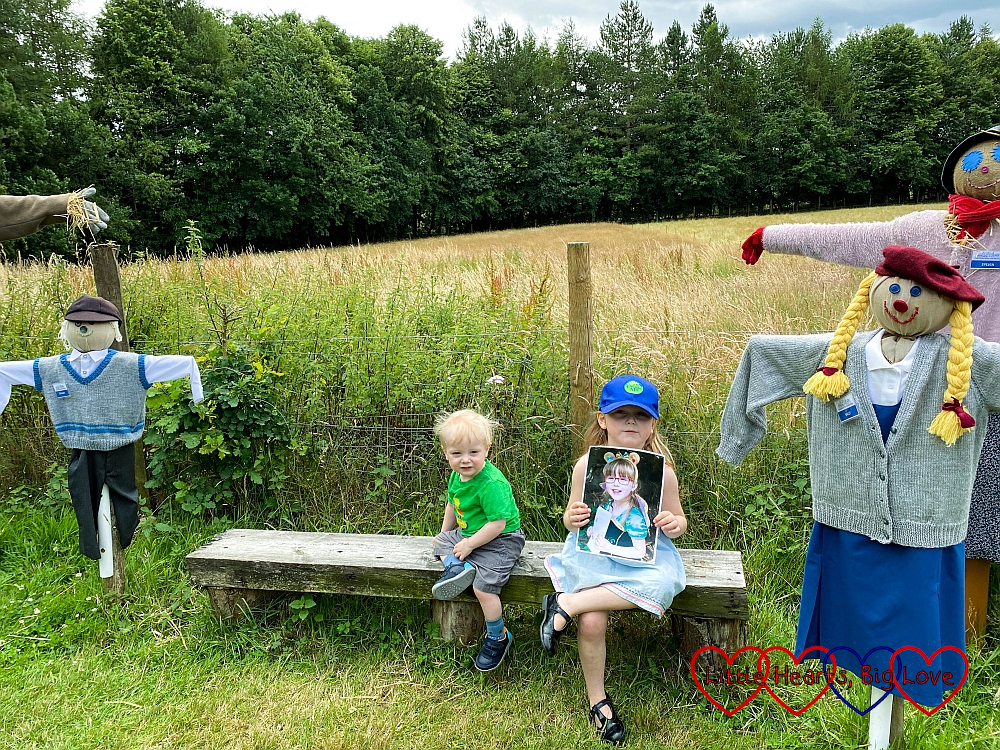 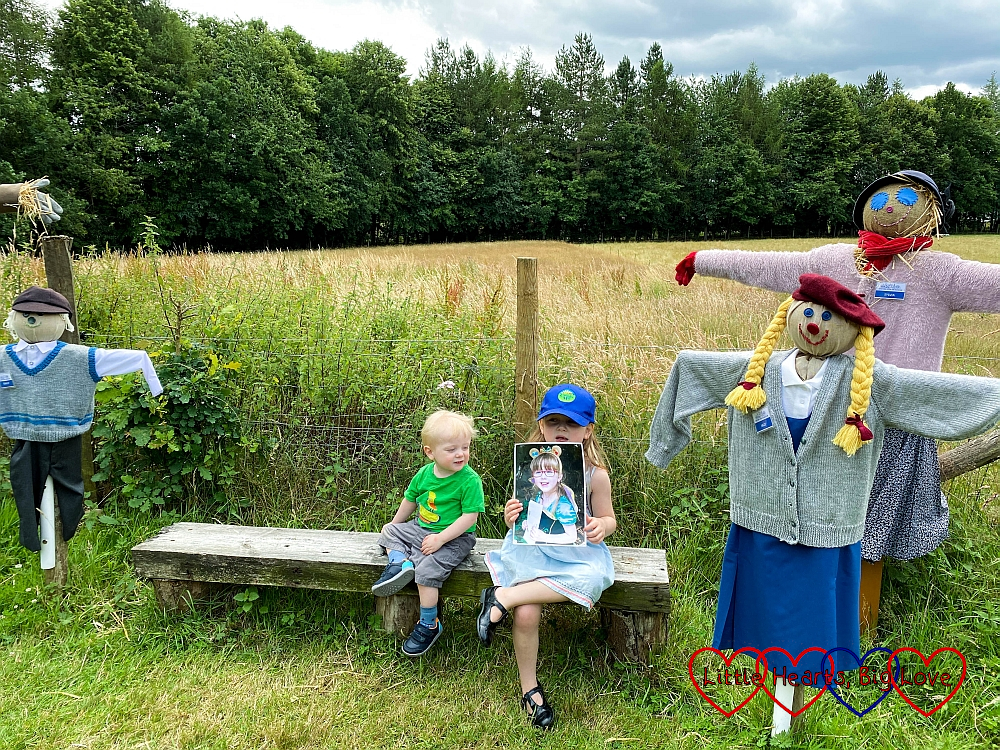