The end of summer and back to school always brings a sense of sadness. I’ve always loved having that extended period of time with the children at home over the summer holidays. The nights starting to draw in, the chill in the air in the early mornings and evenings leaves me feeling melancholy. Another summer over, the awareness of time moving by too quickly. I know a lot of people love the autumn – I do too in many ways – but it takes me some time to resign myself to its arrival. 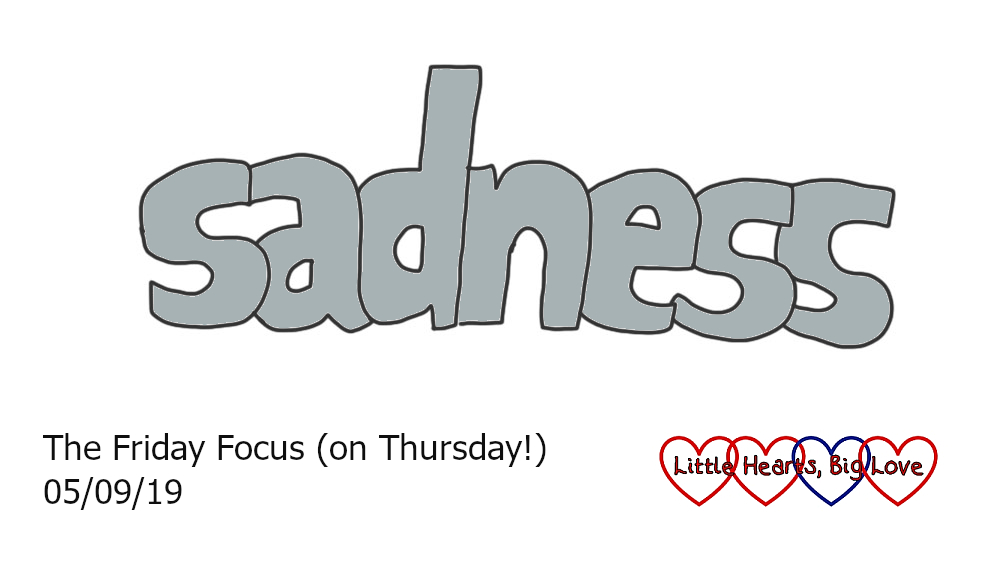 September is a tough month. Seeing all the back to school photos and knowing that there is a little girl forever missing from them. A little girl who should have been starting junior school this week. Sophie has moved up to Year 1 and is in Jessica’s old class, albeit with a new teacher. This is the school year where she will overtake her sister. It’s started already. She’s outgrown most of Jessica’s old school uniforms and is about to move up ballet classes to a level that Jessica never reached. And it feels so very wrong that there is not a big sister leading the way for her. 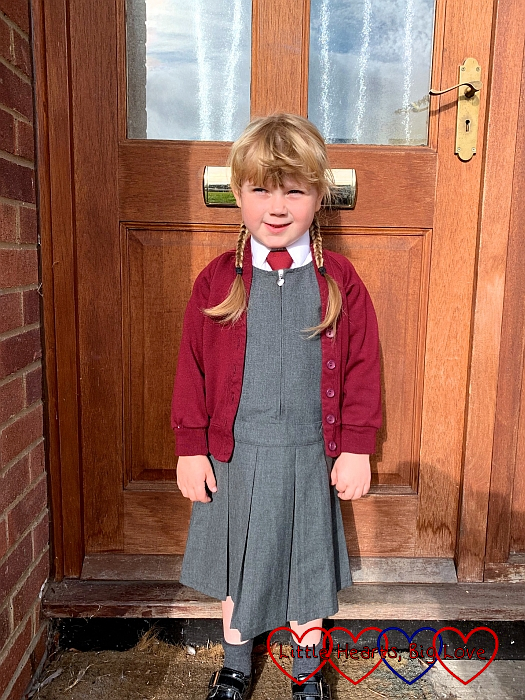 September also brings increased sadness because it is Jessica’s birthday month. Tomorrow is Jessica’s eighth birthday. Today I will make her birthday cake ready to take it to GreenAcres after school tomorrow. How I miss seeing Jessica’s excitement in the run-up to her birthday.

It’s been a tough week. I’ve cried a lot this week. It’s not helped having hubby away for most of it. Thomas has been waking several times a night and I’ve been struggling with grief insomnia so even when he does sleep, I often find myself unable to do so. I think I just have to get past the next couple of days and hopefully once we settle down into the term-time routine again, the storm will ease for a while. 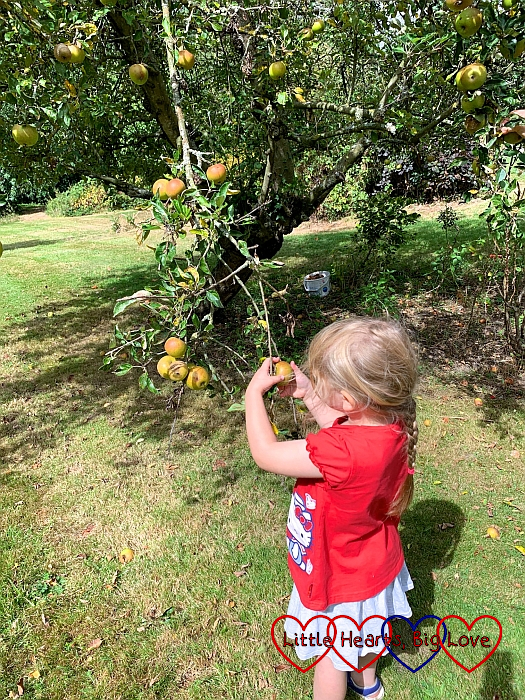 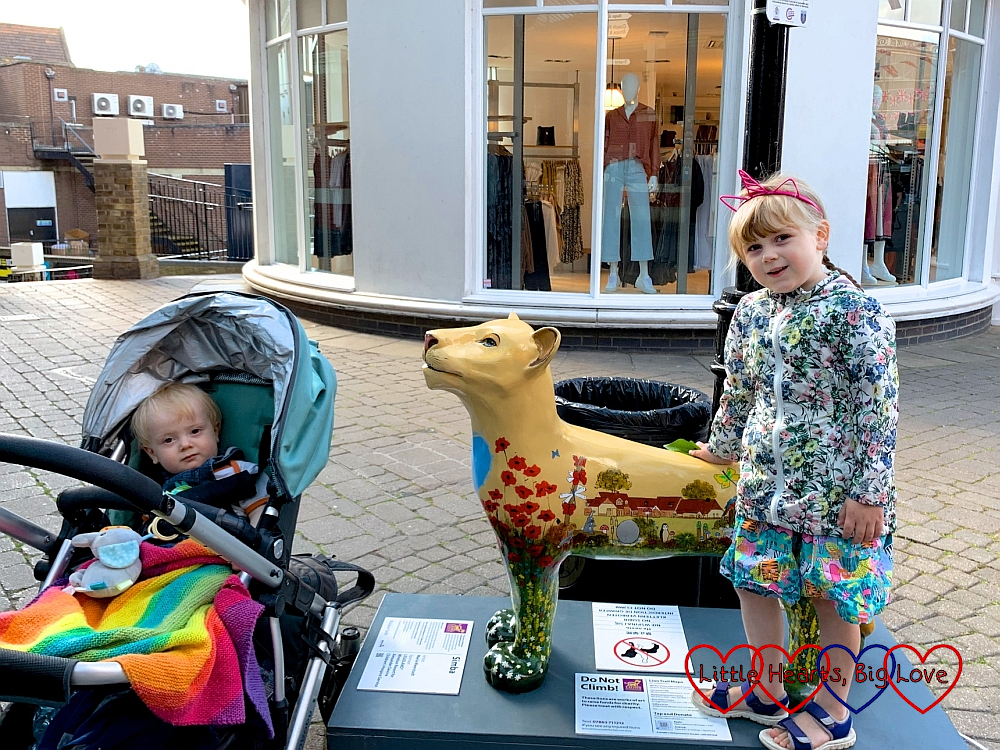