We’ve just been drifting along this week – doing ordinary little everyday things and getting through each day as best we can. I often describe grief as being like a stormy sea. The waves vary in size from moment to moment – sometimes the sea is fairly calm; sometimes the waves are huge and crash around me. There are times when I try to paddle against the waves as the storm of grief within me rages against them. This week I’ve mostly drifted along with them, letting them take me where they will. Grief has mostly manifest as feelings of intense sadness rather than the huge waves of anger that it sometimes can be. 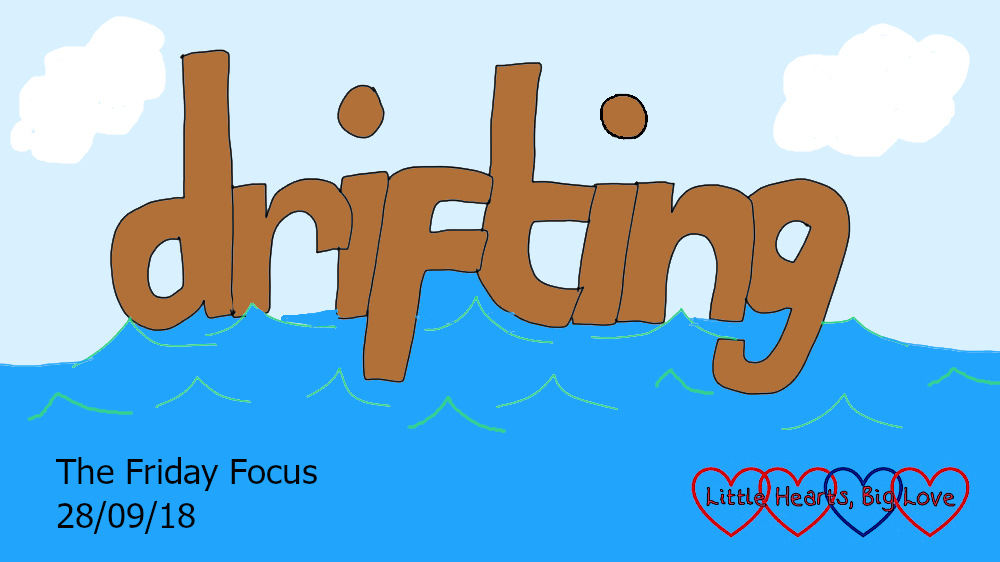 The change of seasons brings an acute awareness of time drifting on too. Each day, we drift further and further from our life with Jessica. All we can do is hold on to the beautiful memories that we have as we continue to learn to live our life without her. 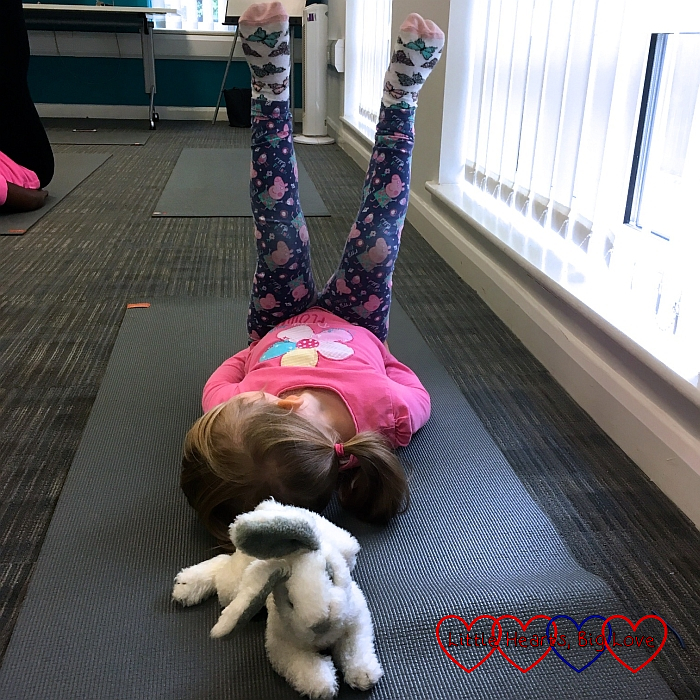 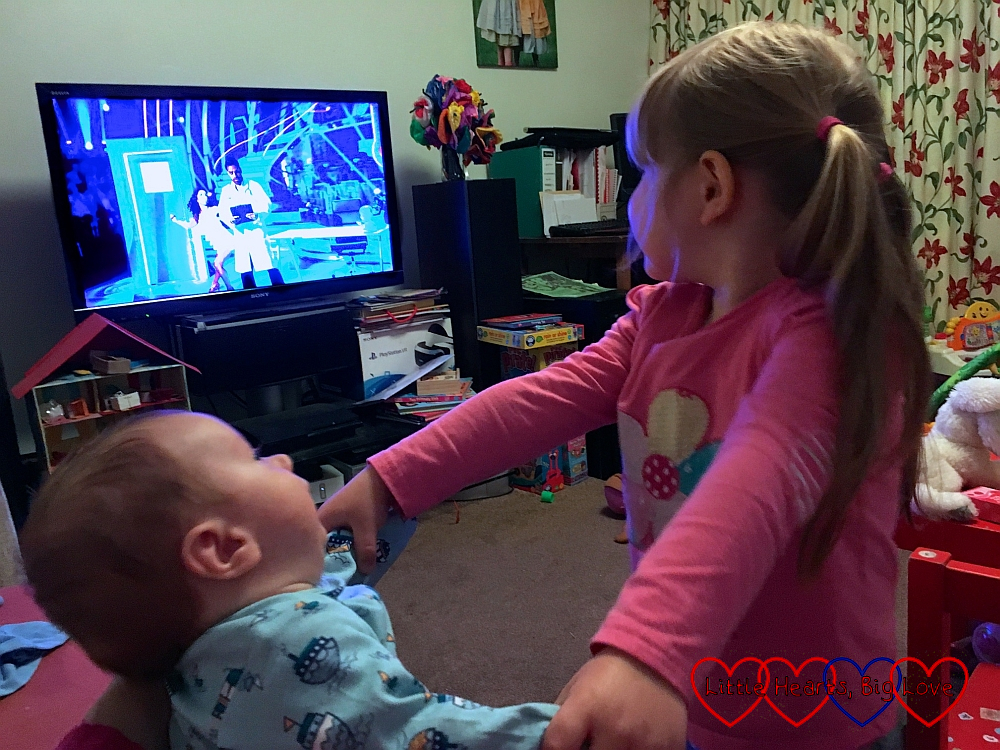 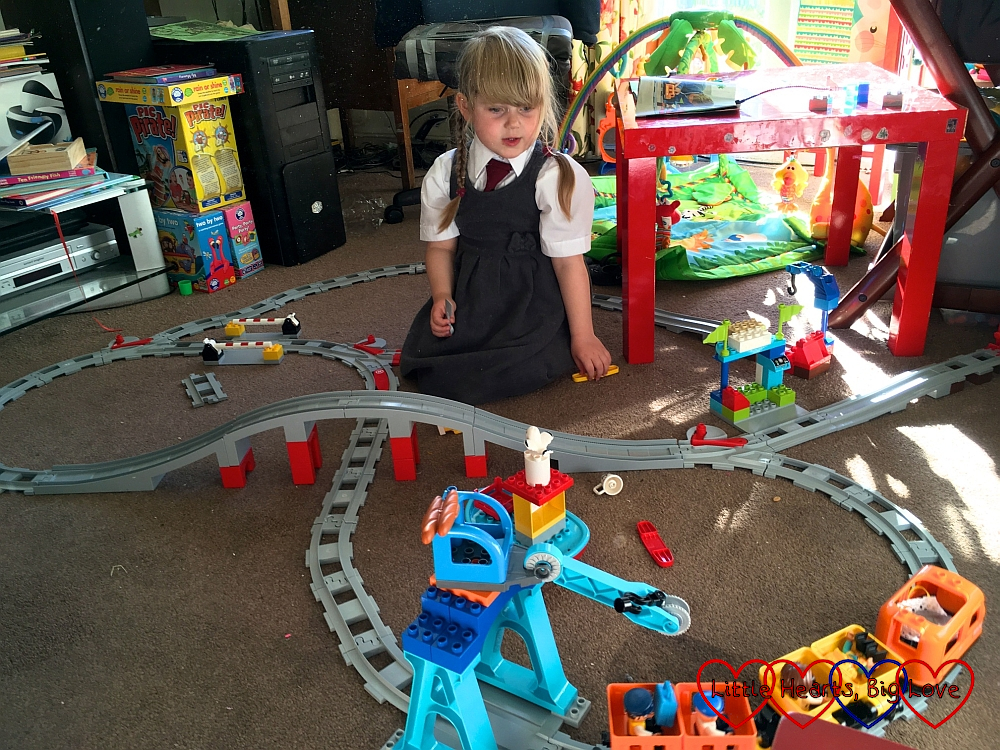