It’s been one of those weeks where things haven’t quite gone as expected. We had a bit of unexpected drama when out shopping at the weekend when two guys on motorbikes suddenly came speeding through the pedestrian zone followed by armed police. Sophie had been chasing the pigeons a couple of minutes earlier. I’m so thankful that she’d stopped and was just standing next to us when the bikes came through as she would have been right in their path. I’m not entirely sure what was going on but hopefully they got caught. 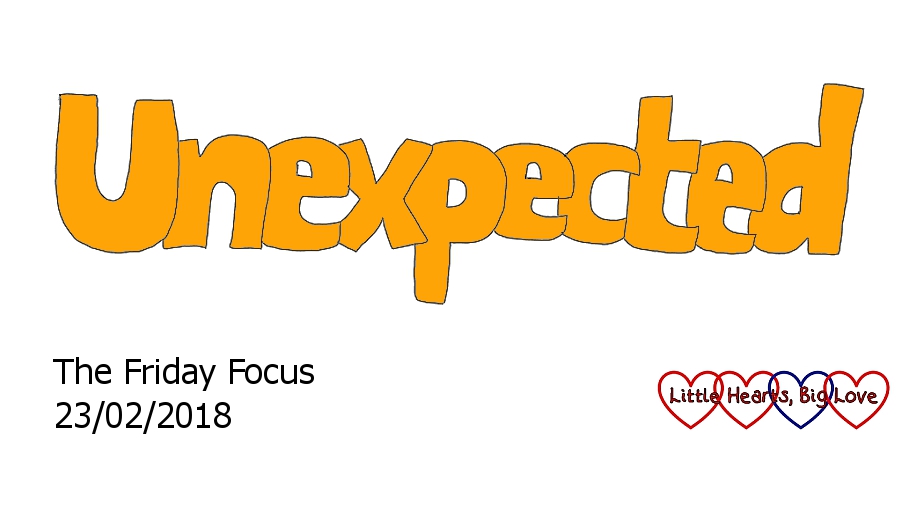 Jessica had her post-Fontan check-up on Monday. Hubby had originally planned to come along with us,  but was hit by a stomach bug which laid him low for a couple of days. Thankfully the check-up itself went fairly well – Jessica’s heart function looked good on the echo and she seems to be recovering well from her surgery.

Her sats are not as good as they would like post-Fontan though – they were around 78 which is similar to her pre-op levels. Hopefully they will start improving over time, but if not she might need to have an MRI to investigate further. We have another check-up in four months’ time, and in the meantime Jessica will have her sats checked monthly by our community nurse. 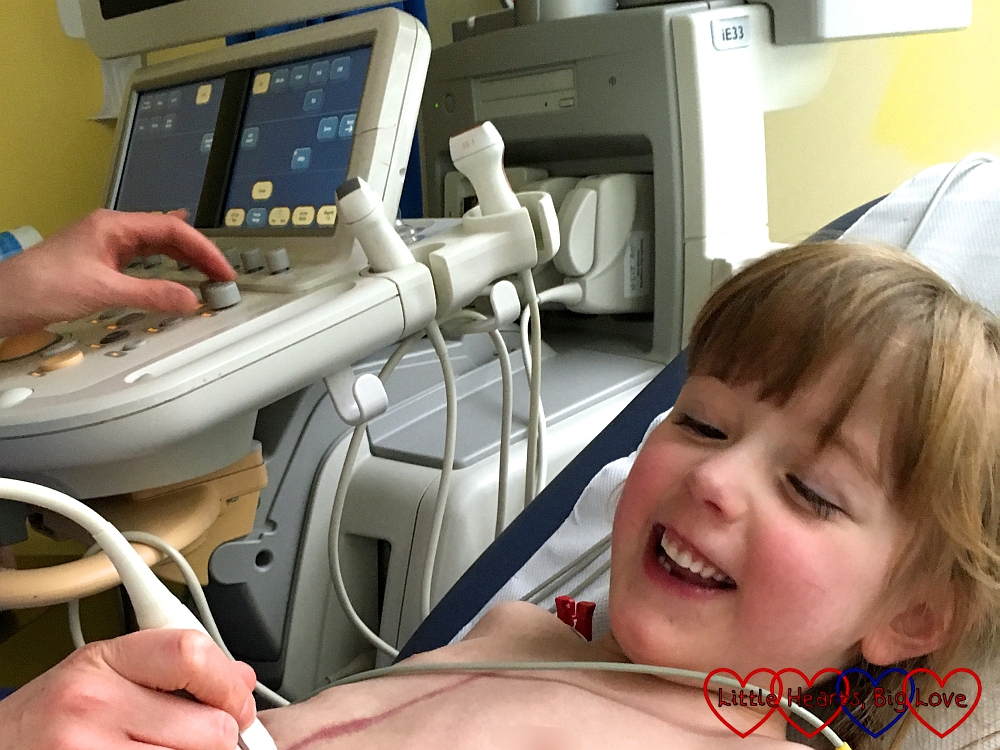 Jessica’s consultant was happy for her to start back at school again – part-time this week and then back to full-time next week if she coped well. She was so excited to be back at school and see her friends again. As lovely as it was to homeschool her over the last few weeks, I was looking forward to a bit of free time and a chance to catch up on the to-do list. Unfortunately, that’s when it was my turn to get hit by the stomach bug. Thank goodness hubby was able to work from home and take over parenting as it completely knocked me out of action. Two days on and I’m feeling better, although still feel a bit delicate.

The girls both had a bit of an upset tummy at the start of the weekend. I’m hoping that they got the bug first and got off lightly. It certainly got worse when it passed from hubby to me. Fingers crossed we don’t have another round of it still to go! 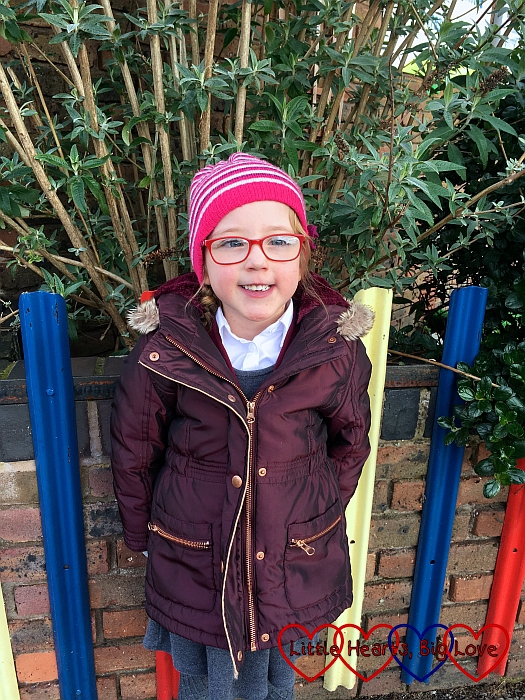 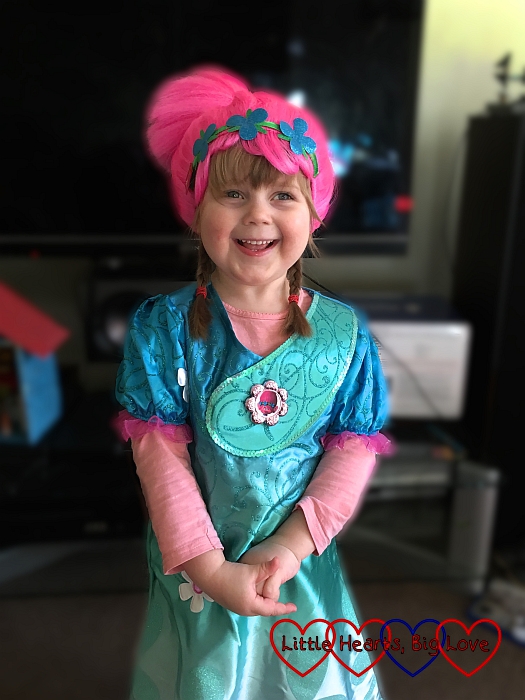 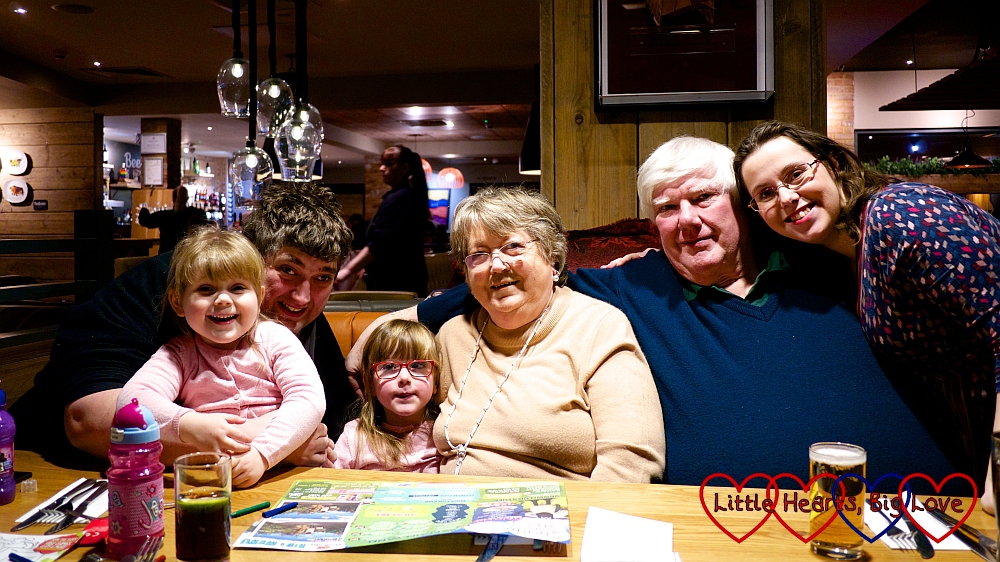