It has been wonderful this week to be able to spend time with my mum; to have her come and stay over again and to be able to give her hugs, thanks to us being able to be in a social bubble together. It’s been over three months since I last saw her. I had thought about going down to visit her and sit out in her garden when the lockdown rules were relaxed to allow this, as my siblings have been able to do, but I knew that it would have been almost impossible to keep Thomas contained in Nanny’s small garden and stop him running up to hug her. It’s hard enough in Grandma and Grandad’s big garden where there is plenty of room for him to run around and for us to easily keep a distance from each other. 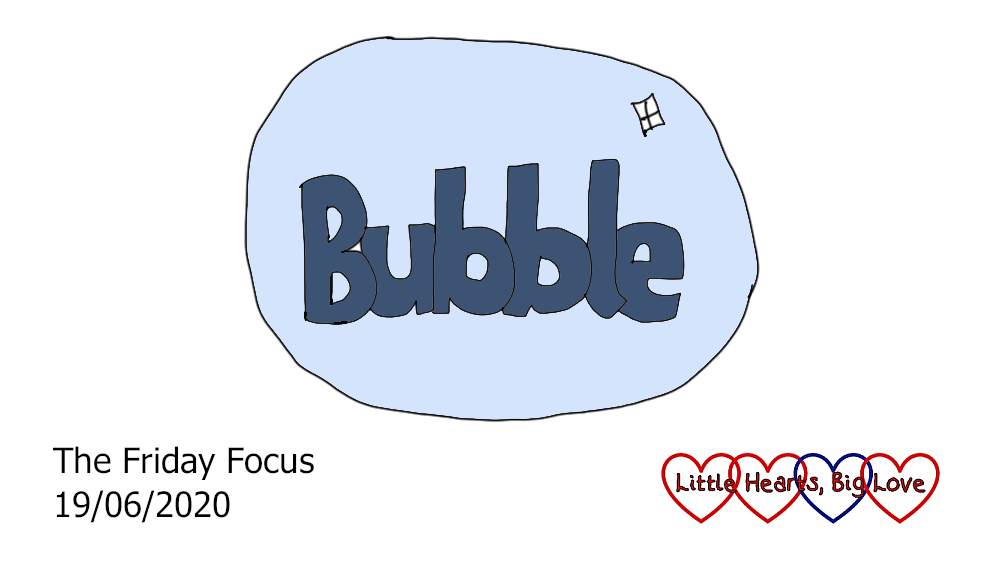 Three months is a long time for a toddler and I know my mum was a little worried that it might have affected the bond between her and Thomas. She needn’t have worried. As soon as we pulled up outside her house and he saw her, his little face lit up and throughout the time we spent together, he was constantly hugging her, climbing in her lap or showing her toys and “Nanny!” was definitely his most-said word along with lots of “awww! Love you!” 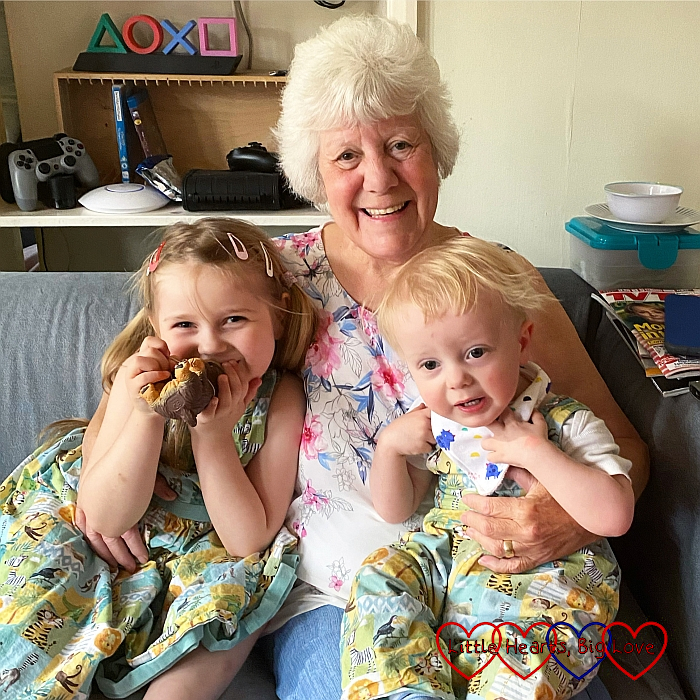 It’s been a week with huge amounts of love and laughter, lots of hugs and kisses, and utter contentment at being able to spend time together. As with all such moments, it has been bittersweet too – there is always the empty chair and beautiful memories of a little girl who adored her Nanny and begged her to come and live with us the last time she saw her. Jessica would have been overjoyed at being able to spend time with Nanny this week but she was very much a part of every moment of it. We visited her at GreenAcres; Nanny sang the songs she loved at bedtime, adding in little extra verses that Jessica had made up (our old lady who swallowed a fly also swallowed a duck in Jessica’s version!) and we smiled and laughed over memories and photos whilst also allowing the sadness at Jessica’s absence to be felt and acknowledged. Oh yes, Jessica was there in each and every moment too. 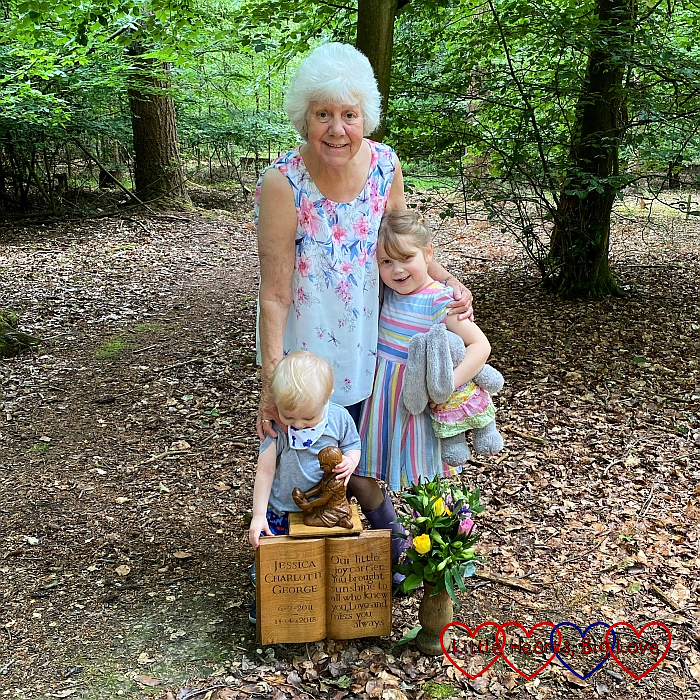 We dropped Nanny back home yesterday and Thomas’s little voice from the back of the car saying “Nanny gone,” as we drove away was so very sad and reminded me of Jessica who used to be so sad at Nanny going home that we’d be nearly back at our house again (an hour’s drive) before her tears were dried, while Sophie would tell her to “calm down, Jessica,” and remind her that we would see Nanny again soon. As soon as we got home, Sophie was asking to FaceTime Nanny. Thank goodness for video calls – being able to see Nanny each day on screen is nowhere near as good as seeing her for real but at least we can still see each other while we look forward to the next visit. 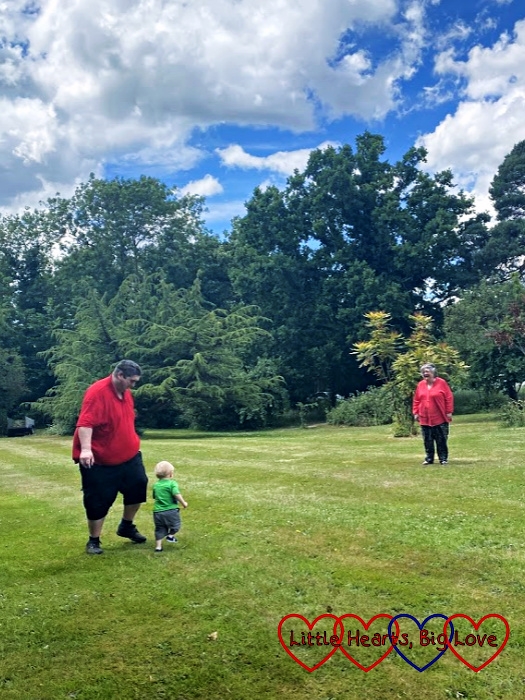 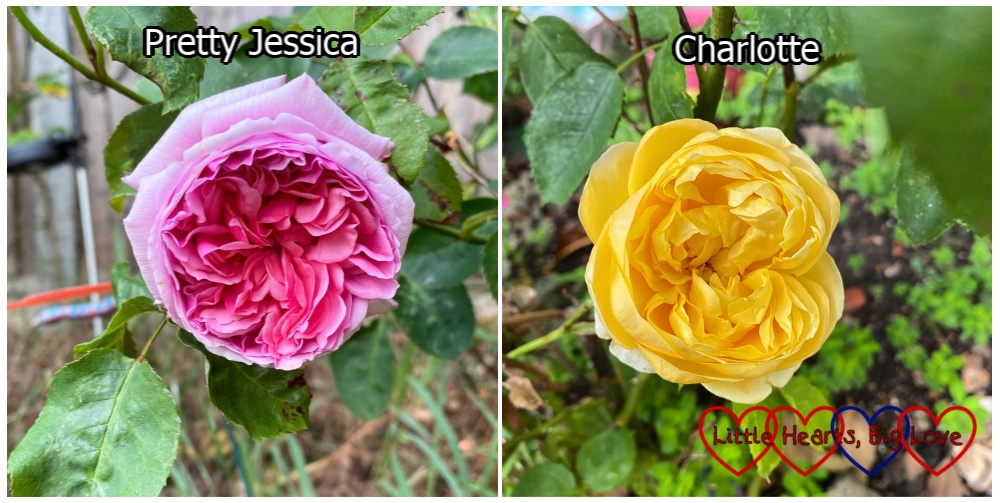 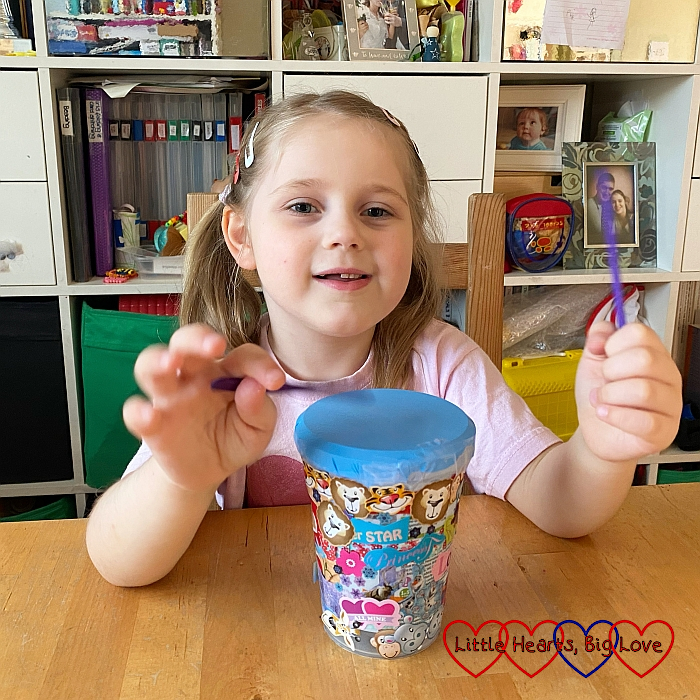 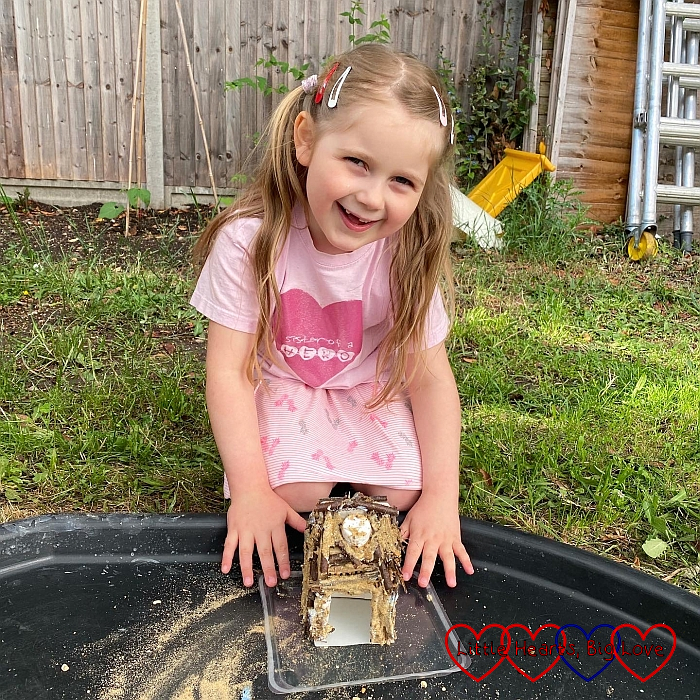