Today’s BEDAOutmumbered prompt invites us to share our experiences of overcoming something difficult. I have had a fear of flying for as long as I can remember. Plane noises overhead used to terrify me as a small child and just the thought of getting on an aeroplane freaked me out. I remember going with my dad to drive my twin sister and her then-boyfriend to the airport once as they were going on holiday. As she disappeared into the airport, I burst into tears and sobbed most of the way home, terrified that I would never see her again.

I was 21 before I got a passport as I was scared my boyfriend at the time would ‘surprise’ me by taking me to an airport and making me get on a plane. Thankfully, after I got together with Michael, that particular fear subsided – I knew he wouldn’t do anything like that and I finally took my first trip abroad – a coach trip to Holland where we were having a mini singing tour with the university jazz choir.

Over the next couple of years though, I began to feel more of an urge to see a little more of the world and started to think about confronting my fear. Michael never put any pressure on me, but I felt it wasn’t fair to restrict him to holiday locations we couldn’t get to without flying. Then in May 2005, I finally got brave and signed up to do a fear of flying course, without telling Michael I was going to do it.

The course was held at Southampton airport and whilst most of the details now are a little hazy, I do remember that we spent most of the day talking to a team of people, including a flight crew and a psychologist, discussing our fears, the physics behind airplane flight and all the safety checks planes were required to undergo before they even left the ground. We also talked about the physical responses to fear, such as hyperventilation, and ways of easing these. At the end of the day, we would go on a short flight over the Isle of Wight and back to the airport. There weren’t many of us on the course and as we boarded the plane, the team were all on hand to keep an eye on us, talk us through our fears and help us get through the flight. 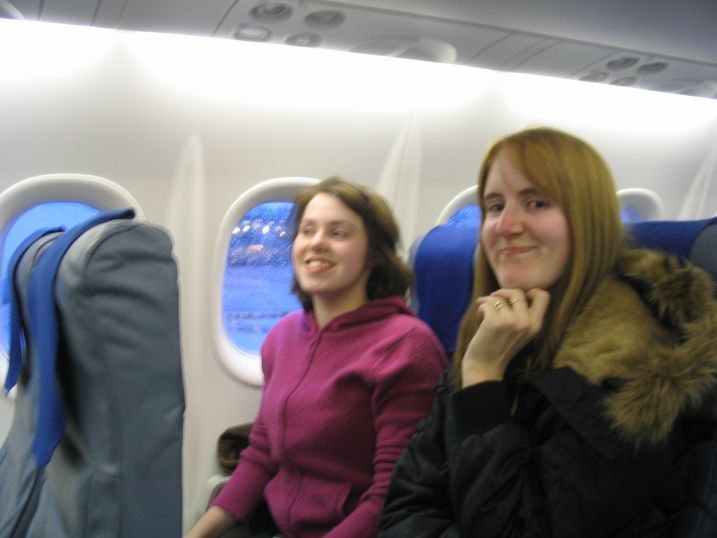 As the plane took off, I started hyperventilating to the point of getting very light-headed but then one of the team sat next to me and talked me through my breathing, calming me down. I managed to relax enough to look through the window and take some photos and stayed relatively calm as the plane landed, feeling a huge sense of achievement that I’d actually managed to get on a plane. As I walked out of the airport, I picked up my phone and dialled Michael’s number asking him if he could pick me up from the airport. Needless to say, he wondered what on earth I was doing there and his reaction on being told I’d just been on a plane was fantastic! He was so proud of me for confronting my fear and finally getting on a plane. 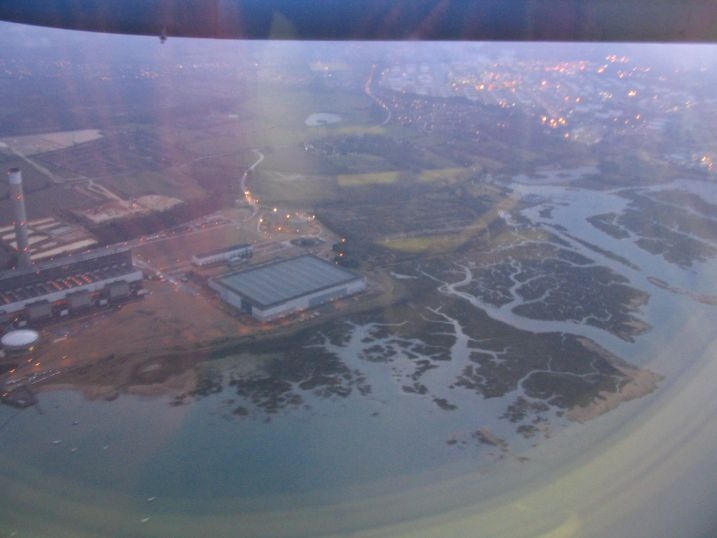 We took our first flight together a month later, heading to visit a friend in Dublin. I did hyperventilate a bit during take-off (and practically cut off the circulation in Michael’s hand as I was gripping it so hard) but I got through the flight there and back. A few months later, I flew to Italy with friends and again other than a few panicky moments during take-off, I was mostly fine during the flight. The landing on the flight home was less good though – a very bumpy landing in quite windy conditions (plus excruciating pain in my ears thanks to a cold). I was definitely more apprehensive again when I next flew and still tended to hyperventilate and cut off the circulation in Michael’s hand during take-off and landing, but still I was proud of myself for actually getting on a plane.

Two years later, a colleague of mine was training to be a hypnotherapist and as part of her training, did some hypnotherapy treatment on me to help me overcome my phobia. I had five sessions in total and when I got on a flight at the end of them, I managed to sit and read my book and stay calm all the way through take-off – another big step forward! We went to Malta on holiday and took a trip on the sea-plane over the island – definitely something I would never have done a few months earlier. I was a little nervous but I really enjoyed it and got to see some fabulous views. 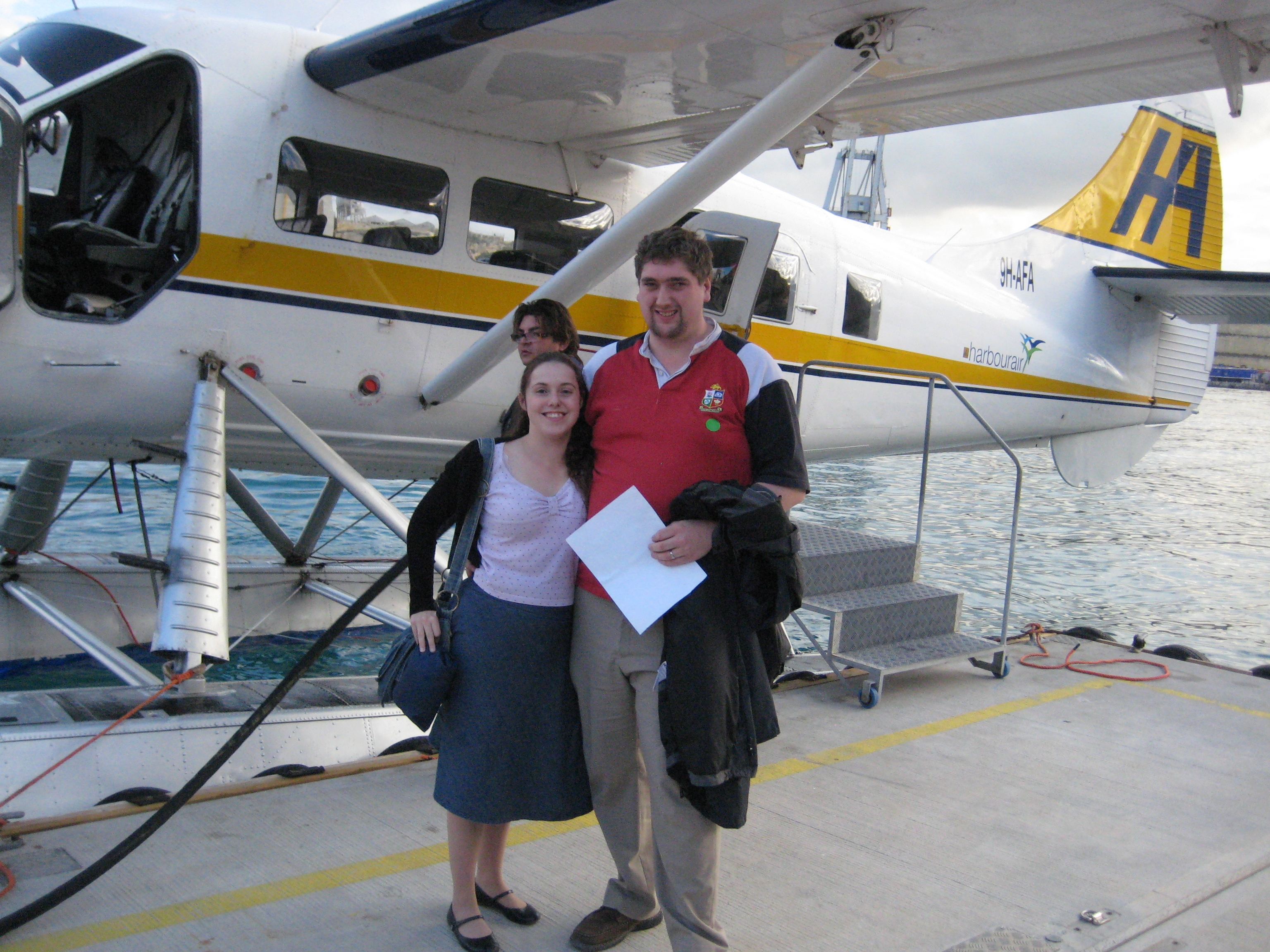 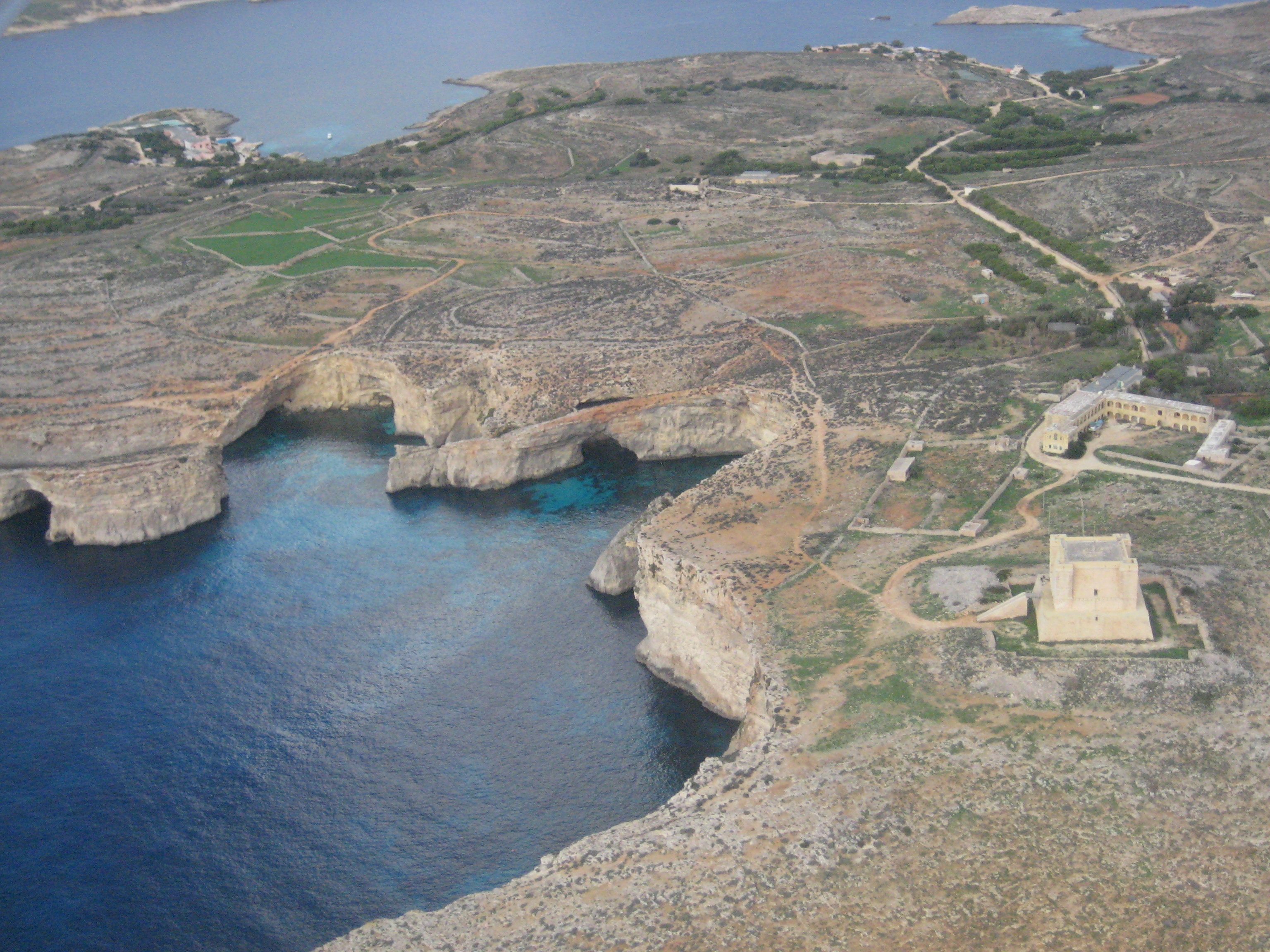 I would still say I’m a slightly anxious flyer – if I was going on a flight now, I would feel anxious beforehand and a little scared, but nowhere near as frightened as I once was. That said though, holidays involving flying are no longer an option for us as a family as Jessica’s heart condition means that she is unable to fly.   I have to confess, I don’t really miss being able to fly abroad – there are lots of lovely places in the UK to visit and I love going to France which is easy enough to get to by boat or train. Michael gets to travel quite frequently for work so gets to visit different countries and even though he doesn’t see that much of them, he still gets his travelling fix to some extent that way and doesn’t mind not being able to fly abroad as a family. Even though I won’t be flying again any time soon, I’m still glad I managed to overcome my phobia.

Joining in again with Emma at Outmumbered:

2 thoughts on “Overcoming my fear”