This week has been mostly focused on celebrating my baby girl’s second birthday. I still can’t quite believe that she is two already! We had such a wonderful day celebrating with friends and family popping in throughout the day and the birthday girl was quite spoilt with all the lovely presents she received. I loved watching how excited she was about opening them all, her exclamation of “oh wow!” each time she pulled off the wrapping paper to see what was inside, and the way she studied each card so intently before handing it to someone to read it for her. There were a couple of presents for Jessica too but she knew that this was Sophie’s birthday and I think she was almost as excited watching Sophie open the presents as her little sister was opening them! 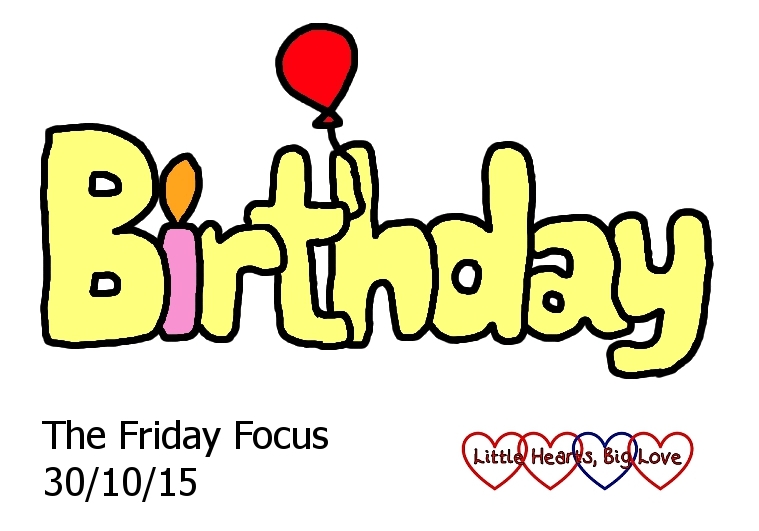 The weather was so lovely too and so we ended up spending the afternoon at the park with Nanny, Auntie Fizz and cousins Ebony and Erin. Sophie’s birthday card was read out on CBeebies – much to her and Jessica’s excitement – and we had two very tired little girls by the time everyone went home! It was such a lovely day – the only thing that was missing though was Daddy who was still working away in Paris although of course he did get to speak to the birthday girl and got sent quite a lot of photos throughout the day. 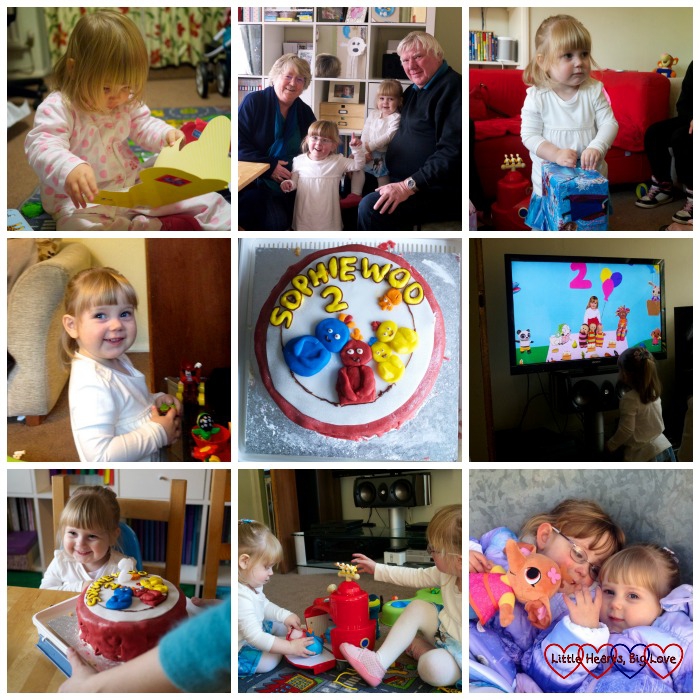 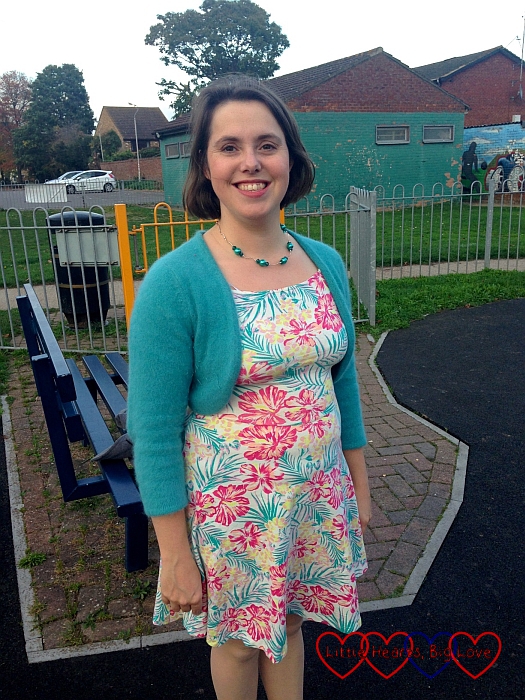 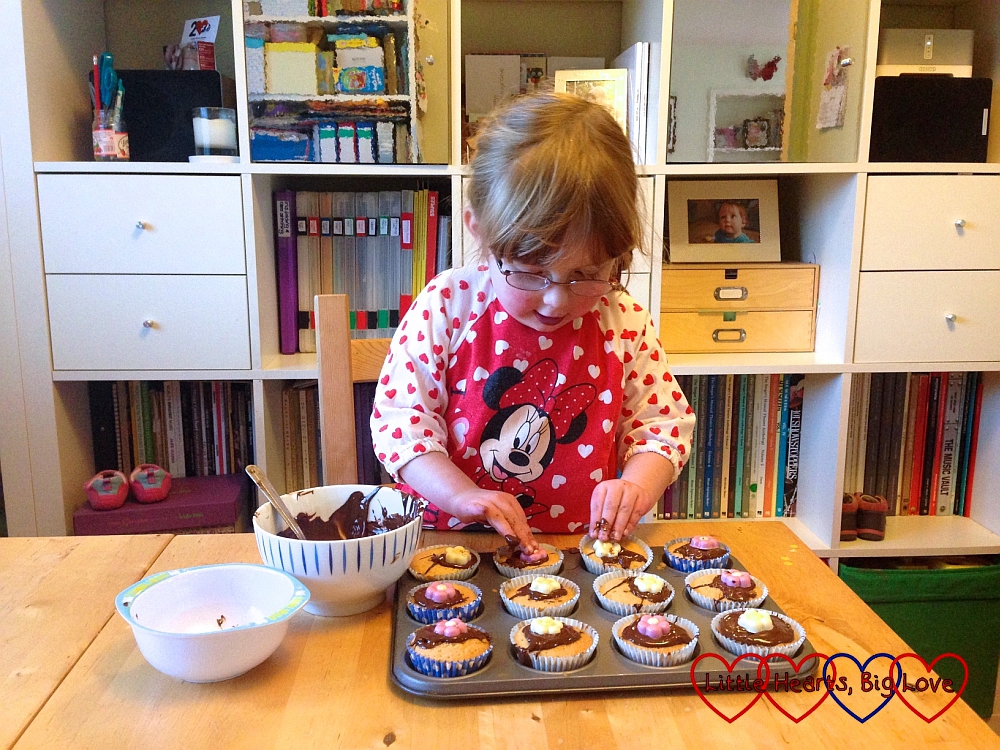 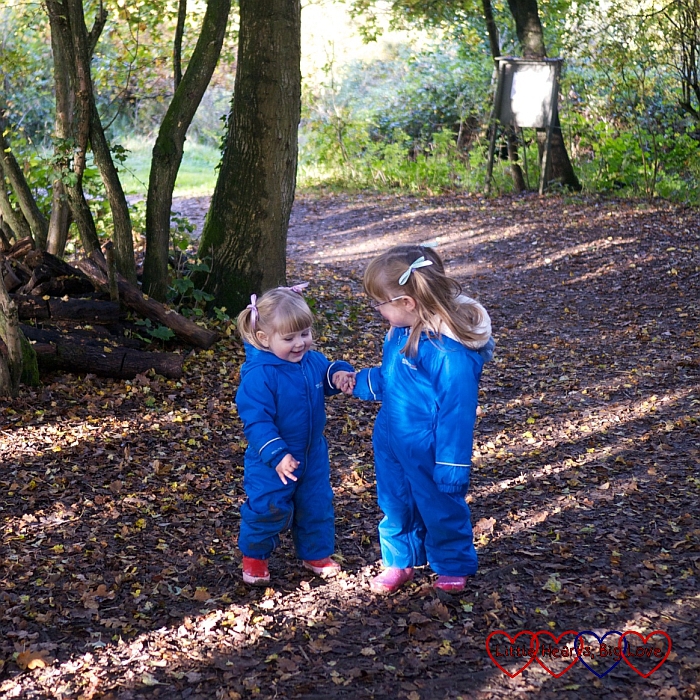 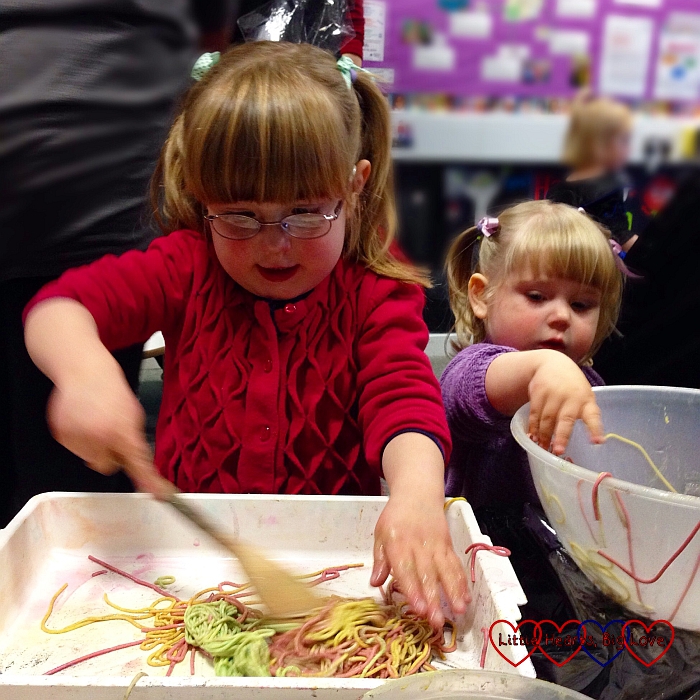 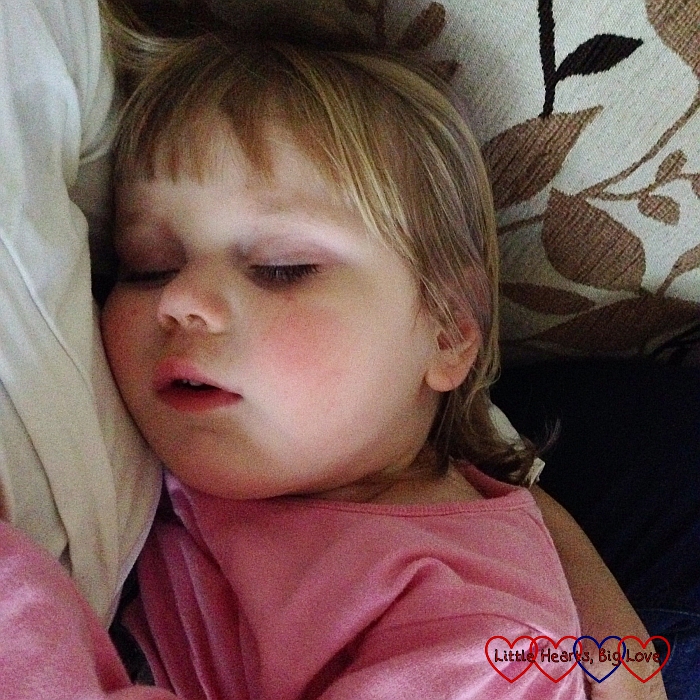