We’ve started potty training this week and I have to admit it’s been driving me potty too! Our first few days have been a little challenging despite the sticker chart and taking Jessica shopping to choose her own big girl knickers. The accidents have been many and the successes few but we are gradually taking small steps forward. Whilst I have been reminding myself that potty training is a marathon and not a sprint, it has been hard not to get discouraged at times and I have had to make a real effort not to compare Jessica’s progress with others. 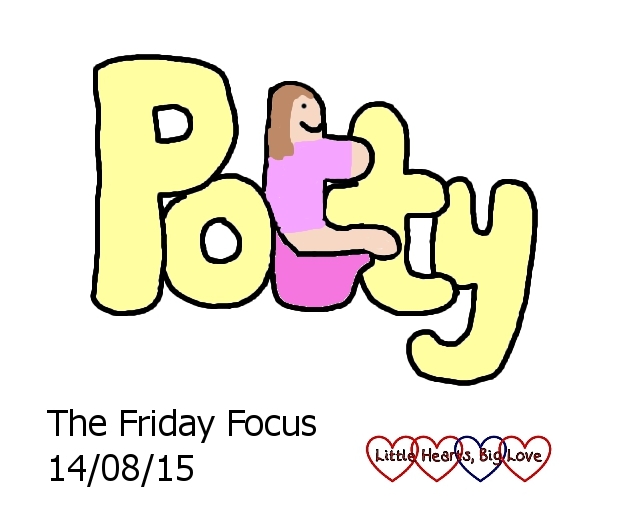 I had my doubts at the start over whether Jessica was really ready but I was tired of feeling judged over her not being potty trained. It reminds me of just before she started walking (she was 21 months before she walked). People would ask me how old she was and raise their eyebrows when I told them she was 20 months. I could almost see the thought bubble, the unspoken question “why isn’t she walking yet?” Back then, I could make a clear connection between the time she had spent in hospital and the delay in her motor development but this is harder to see now. I have been reassured by some other heart parents though that they have also experienced late potty training so maybe this is more common in heart children.

On the plus side, we have had a couple of successful potty trips and Jessica is getting better at taking herself to the potty, even if it is often a little bit too late, so there is some progress. My doubts over her readiness are gradually easing with each small step taken. We will get there – no doubt it will take some time, but we will get there! 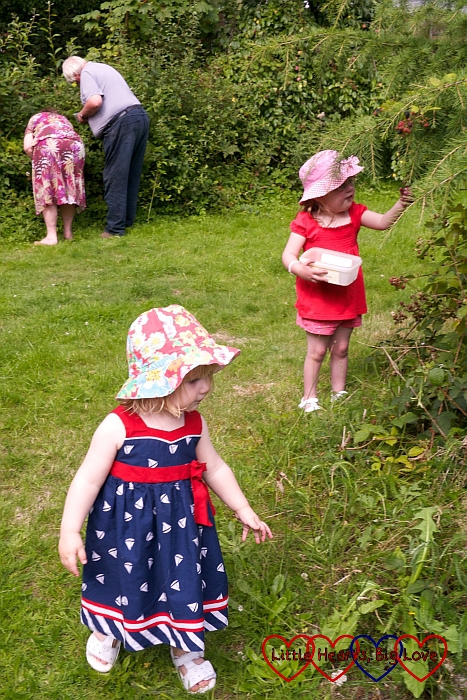 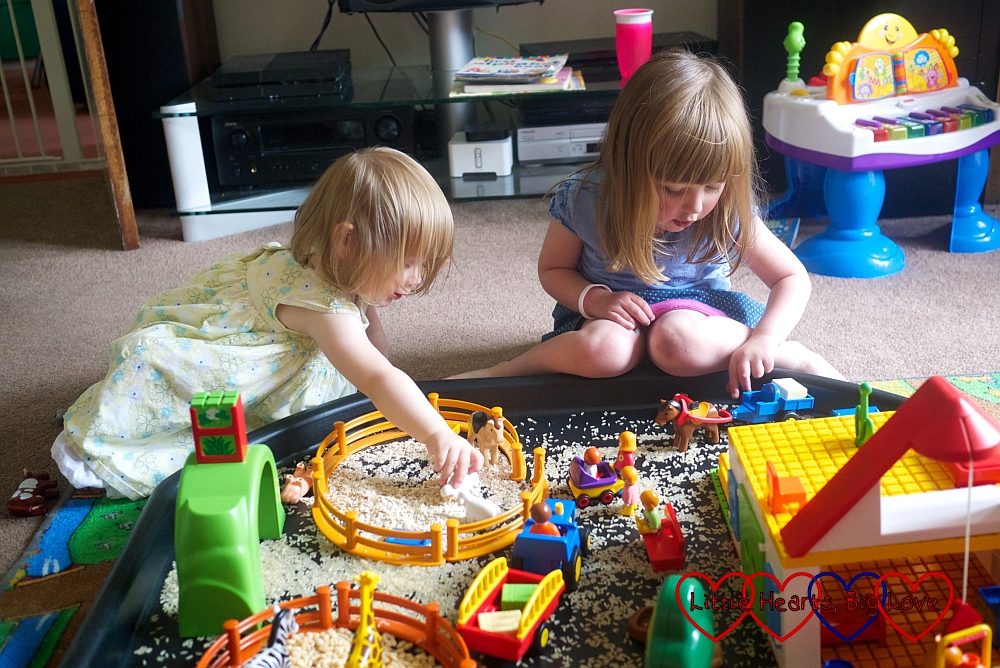 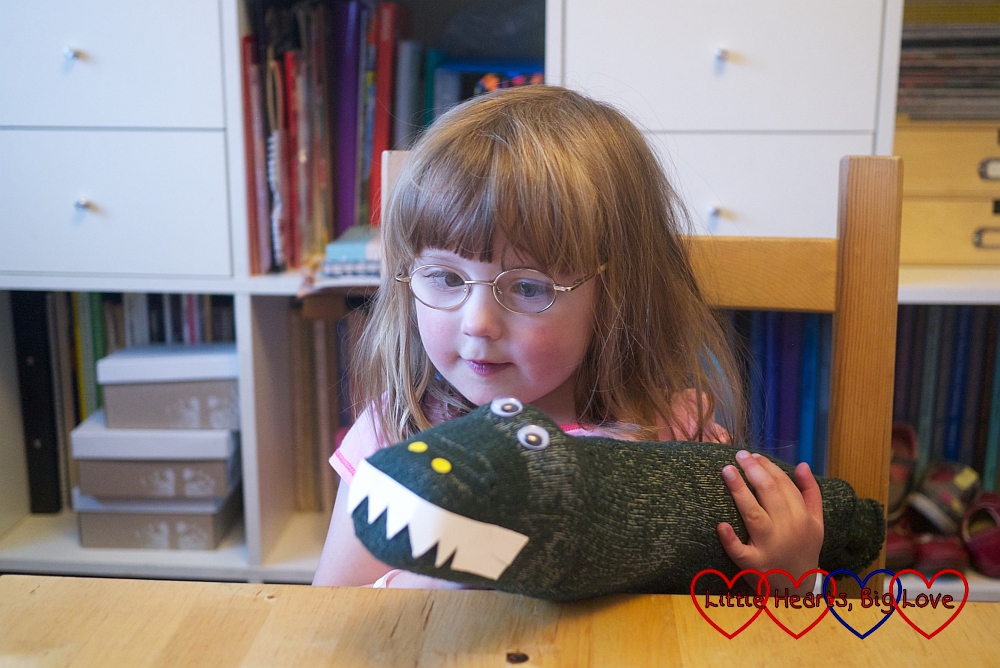 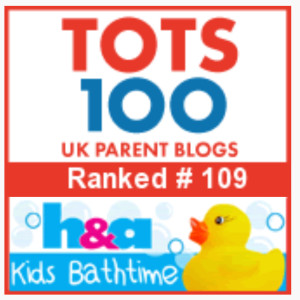