I wondered how Jessica starting school would affect the bond between my girls, but being separated during the day seems to have brought them even closer.  Pick-up time always brings so much joy. It is wonderful to see their delight at being reunited again.  Sophie has adjusted well to being on her own at home during the day and I’m enjoying that one-to-one time with Sophie that I’ve never really had before.  It still feels a little odd to head out on an adventure without my big girl coming along for the ride, but it is nice to be able to give Sophie my full attention.  Sophie’s personality seems to be blossoming as a result which is lovely to see.  She’s always been a confident child but now instead of always following Jessica’s lead on things, Sophie’s starting to take the lead at times and they are becoming equal partners in play.  Afternoons are my favourite time of day – watching them both (mostly) playing happily together. 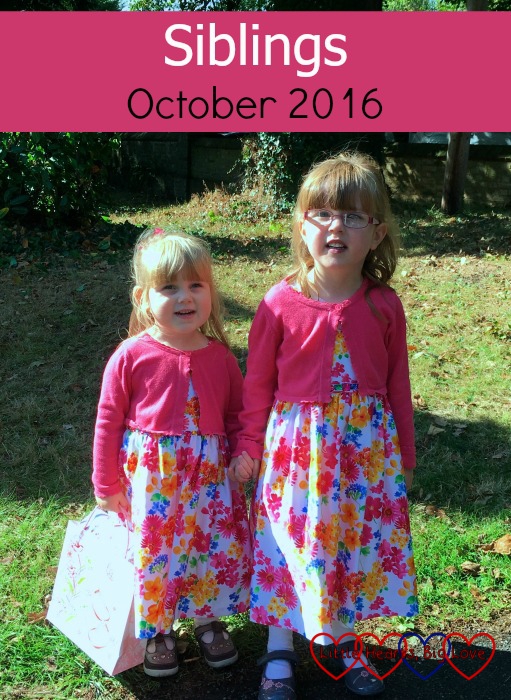 They’ve gone from wanting to sleep in the same bed at night to swapping beds. It’s a guessing game each night as to which child wants to sleep in which bed! More often than not, by morning though our bed seems to be the preferred location for both! One of the bonuses of hubby being away so much this month though is that there is plenty of space for me and the girls to share the bed. It’s much more of a squash with four! 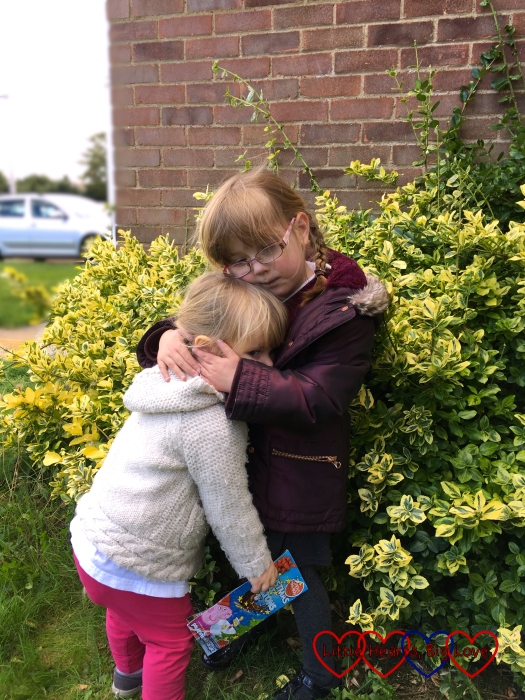 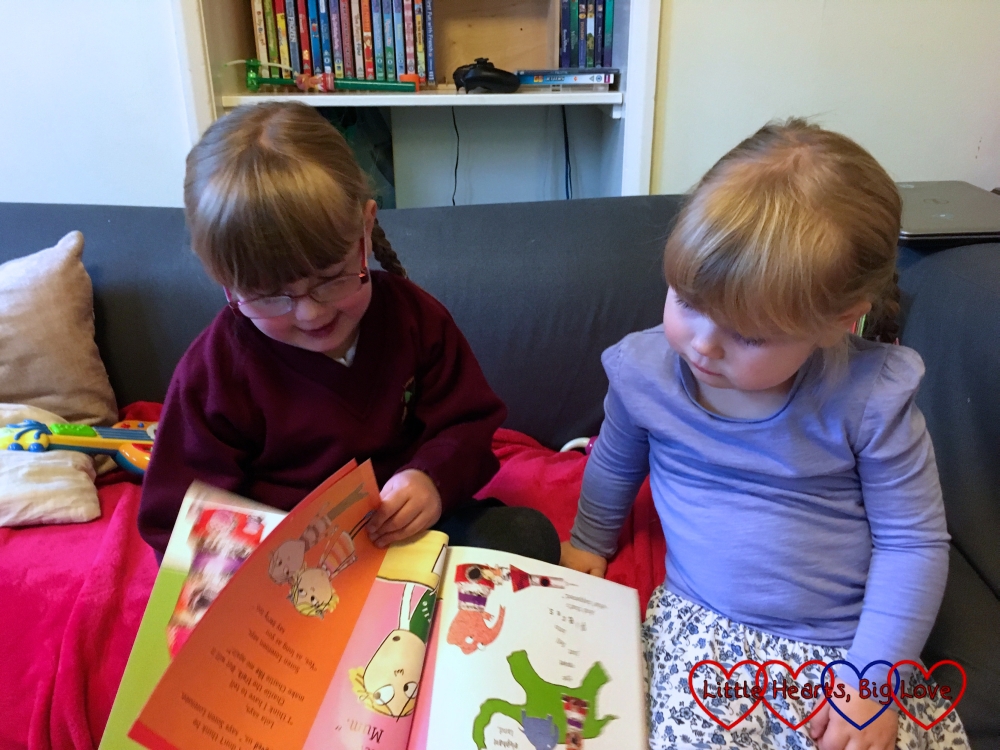