I love watching Sophie and Thomas together. They really do have such a beautiful bond. Thomas absolutely idolises Sophie. From the moment he wakes up in the morning, he asks for her and wants to go and wake her up (although he often has to wait for a bit as she likes to sleep later than he does!). He’s always so happy to see her when she comes home from school. No-one else makes Thomas laugh the way Sophie does. It is such a joy to listen to them playing together.

Sophie is so protective over her little brother. She looks out for him and tries to help him do things. Sometimes she’ll tell him off for doing things and there are definitely moments when I realise just how I sound as a parent when I hear Sophie telling Thomas off! I have to remind her at times that she is not the mummy.

Watching them together is beautiful, but always bittersweet. It reminds me so much of watching Jessica and Sophie together – only now it’s Sophie who is the big sister. She has the same gentleness with Thomas that Jessica had with her; the same protectiveness. In turn, he looks up to her the way that she once looked up to Jessica. I can’t help but wonder it would have been with the three of them. Jessica, the biggest sister, being protective of both her younger siblings. Sophie, the middle one, looking up to Jessica, looking after Thomas, and Thomas looking up and idolising both his big sisters.

How different life would have been with the three of them together. I’d like to think that they all would have shared those lovely close sibling bonds; that Jessica and Thomas would have had just as close a bond to each other as they both had/have to Sophie. That she would have been right in the middle of the trio instead of being the bridge between her siblings. Sadly, I’ll never know what those moments would have been like. But I’m thankful for the moments we have and for the love that my children have for each other. 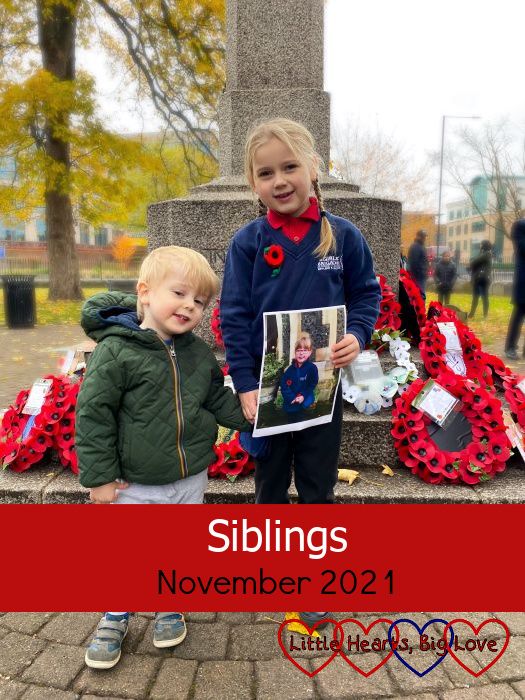 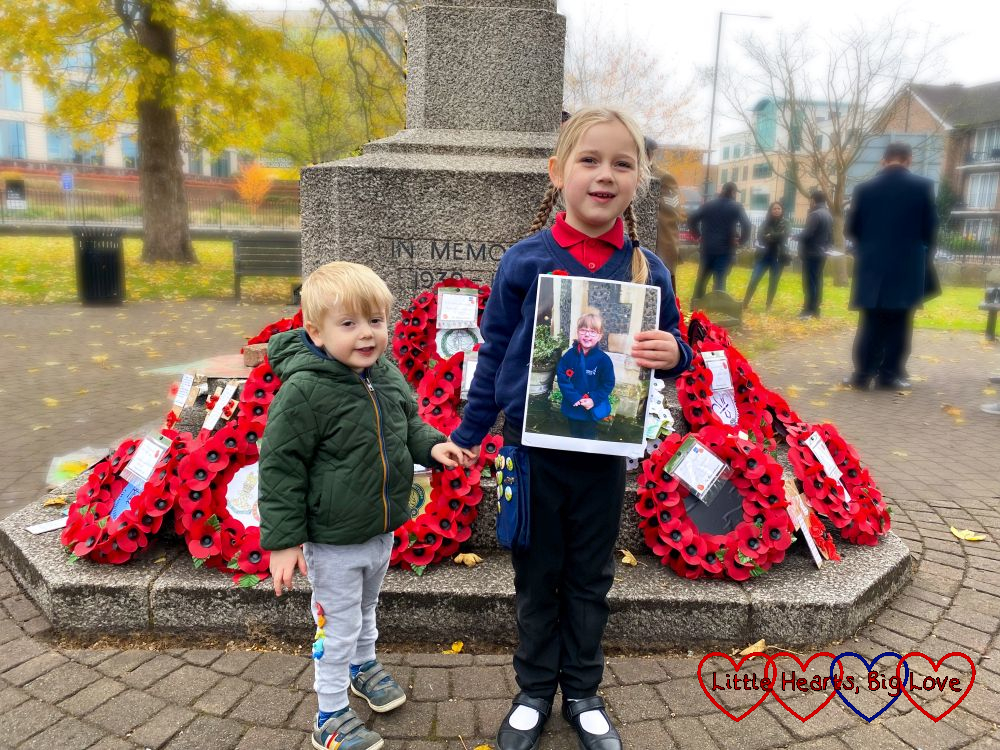 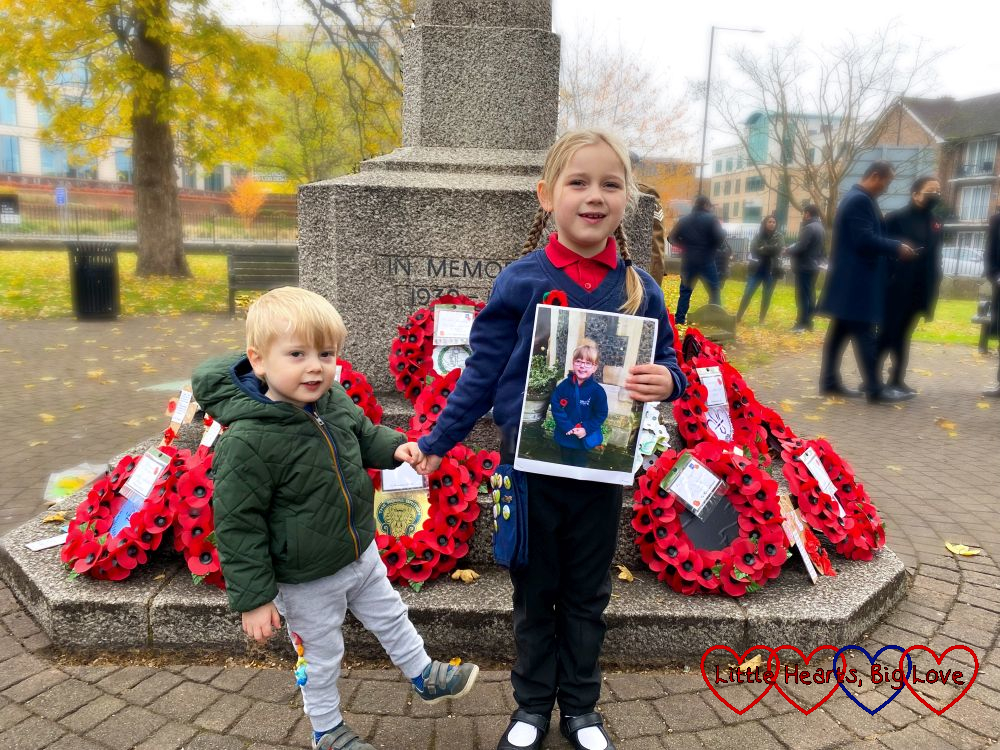