Sophie has now reached the stage where we can go for walks without needing to bring the buggy or a toddler carrier along which has felt quite liberating. The change bag has frequently been ditched in favour of a rucksack (much easier to carry, especially when trying to hold two little hands) and we have been enjoying getting out and about on adventures together. 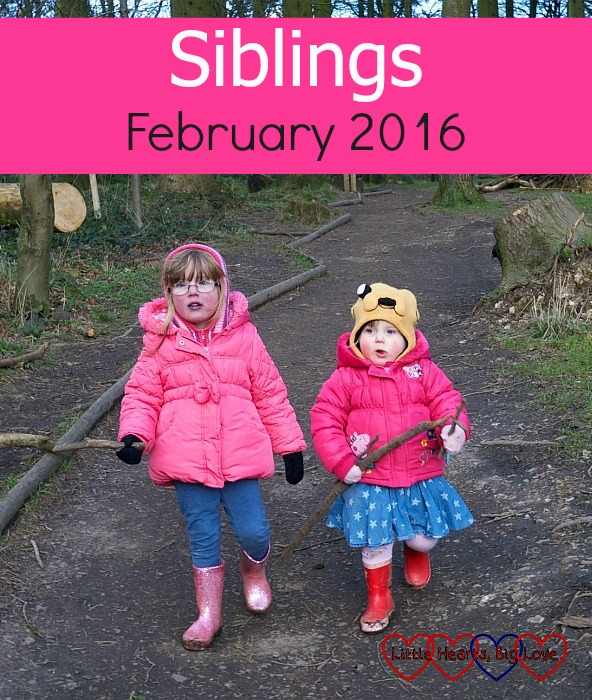 I love to watch the girls exploring and having fun together in the great outdoors. Sophie is the adventurous one – she has no fear and will often run ahead to look at something that has just caught her eye. Jessica’s pace is more leisurely and she is the more timid of the two –holding back from exploring too far into the unknown unless Mummy is right there beside her, and even then she is often still unsure. Even in the playground, it is the same – Sophie will explore, and climb, and want to try out everything whereas Jessica will stick to what she knows she enjoys – which is mostly just the swings. And whilst both girls can be heard shrieking “higher! Push me higher, Mummy!” it is Jessica who will always be the first to say “that’s high enough now, Mummy”. 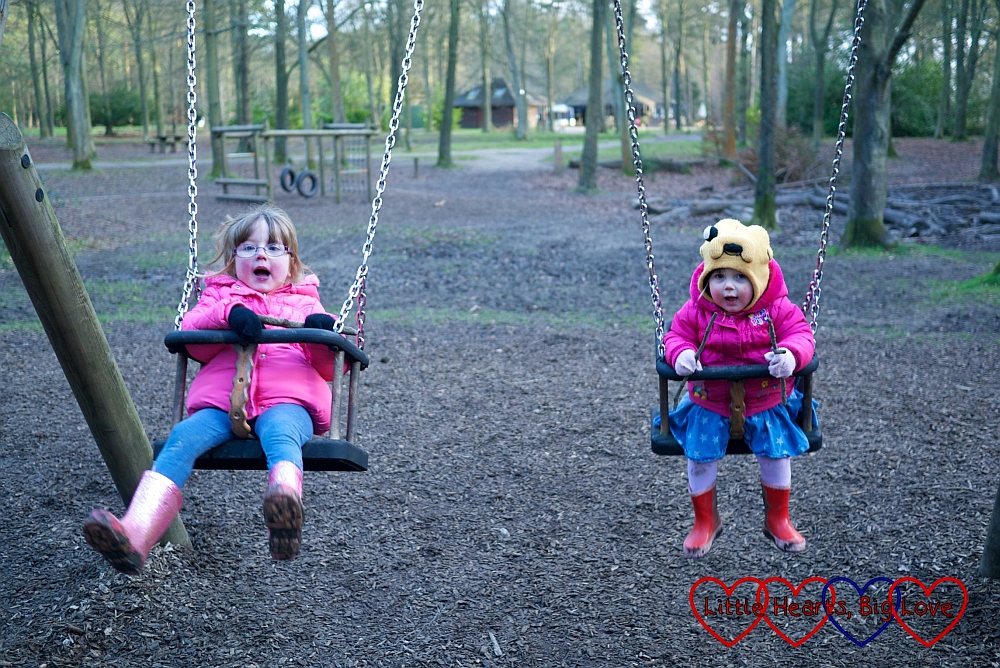 These days, it can be tricky to get a photo of the two of them together – while Jessica will happily stop and smile for the camera; Sophie is not always so impressed by Mummy constantly trying to take photos of her and any requests to stop and smile at the camera are likely to be met with a very forceful “No!” Every so often, I can manage to get a photo of the girls standing together, posing for the camera but otherwise I have to try and quickly capture the moment before Sophie becomes too aware of the camera! 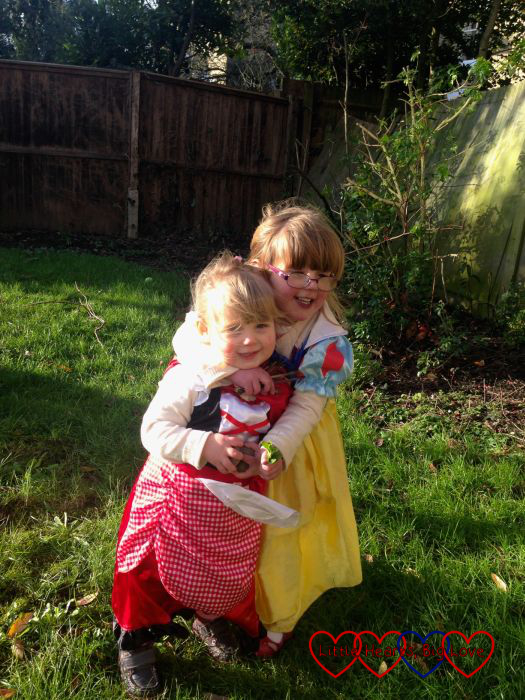 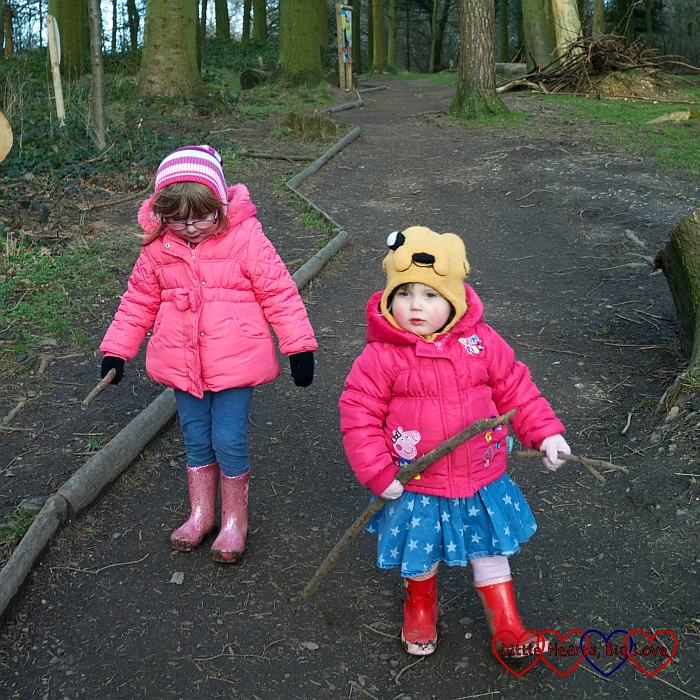