Thank you to What Katy Said for tagging me in this meme – it seemed like a nice way of rounding off the year and so I thought I’d join in and look back over 2014. 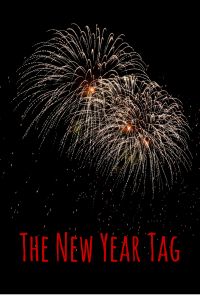 Going on our first family holiday abroad. We have always been a little nervous about the prospect of taking Jessica out of the country (and she’s not allowed to fly) but as we have friends living in the South of France who we wanted to visit, we decided to have a driving holiday around France (with brief excursions into Monaco, Italy and Belgium). Both of us speak French well enough to get by without a phrasebook which made us more comfortable with choosing France as a destination. Jessica’s heart condition is also currently stable enough that it was unlikely that we would encounter any concerns (although we told to ensure that she kept well hydrated and to seek medical advice if she had sickness or diarrhoea as dehydration can make her very unwell). 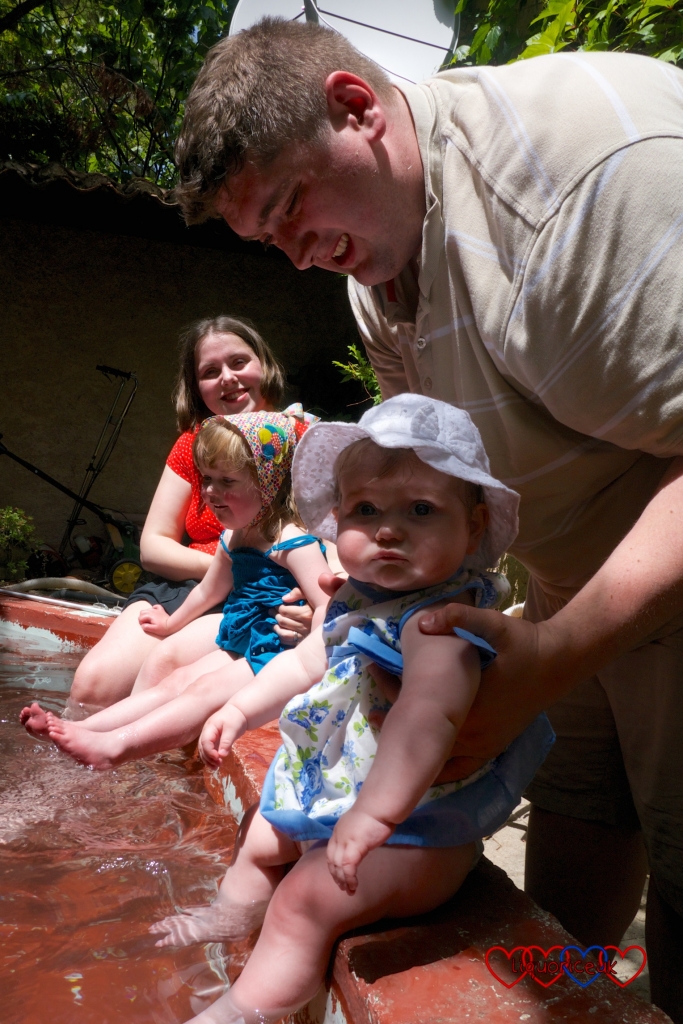 We had a wonderful time away – we took a day trip to Sark to visit the Olympic gold postbox there (have visited all the Olympic postboxes now apart from the one on the Isle of Man) and were in Normandy for the start of the D-Day anniversary commemorations as well as enjoying sunshine in the south of France (and temperatures soaring up to 40’C when we visited Dijon!). It was a wonderful holiday and so lovely to spend so much time together as a family. 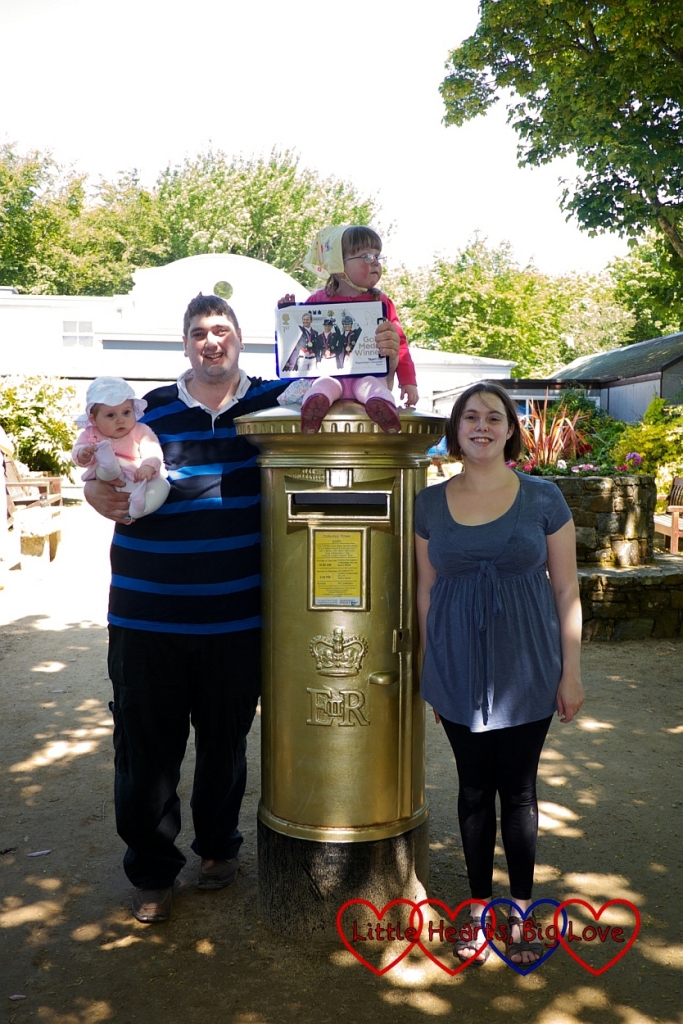 We have a friend’s wedding coming up in March which we are looking forward to but otherwise, I’m not looking too far ahead into 2015. It may be that Jessica will need her next major heart surgery some time during the coming year, something that fills me with a lot of anxiety and trepidation and I’m trying not to think about it until I have to.

Am sure I will make one or two and will be probably post them on 1st January. One of my new year’s plans for my blog is to start a linky called ‘From the mouths of babes’ which is all about the funny or embarrassing things that children say. It will be open each Monday from 5th January and hope you can join in with me!

Jumping 628 places in this month’s Tots 100 rankings and suddenly finding myself at no. 325. Having only just managed to get into the top 1000 in November, it was quite a shock to find that I’d made it into the top 500 this month and was very chuffed!

Picture of the year?

It’s hard to narrow it down to one as I have taken so many photos of beautiful moments but this one taken back in May is definitely one of my favourites. I love the way it captures a precious sibling moment between my little girls and the love they have for each other. 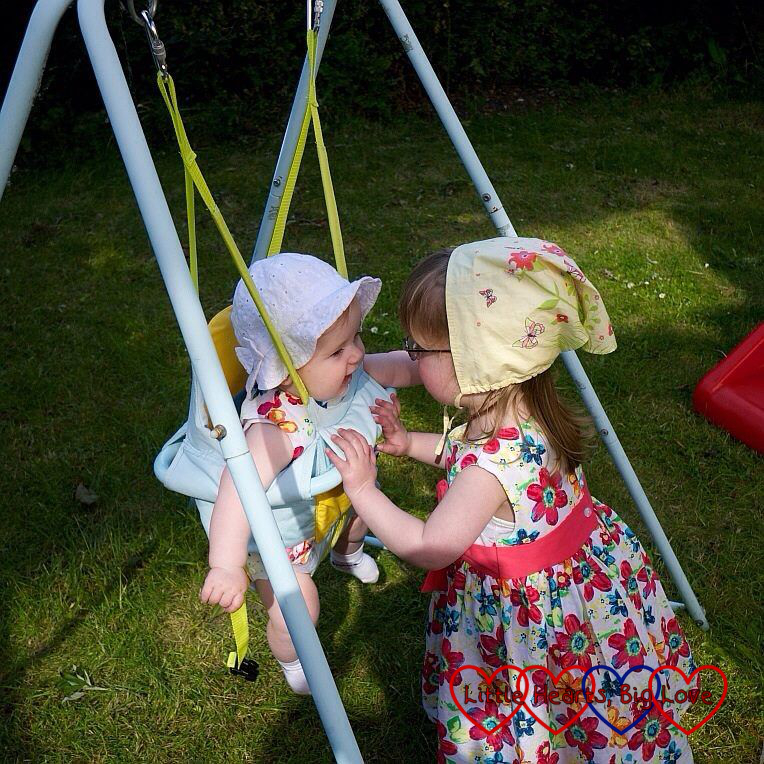 Tagging the following bloggers to answer the same questions and join in with the New Year tag if they would like to:

6 thoughts on “The New Year tag”