Thank you to MummyBexM who has nominated me for this and has given me the following 11 questions to answer. 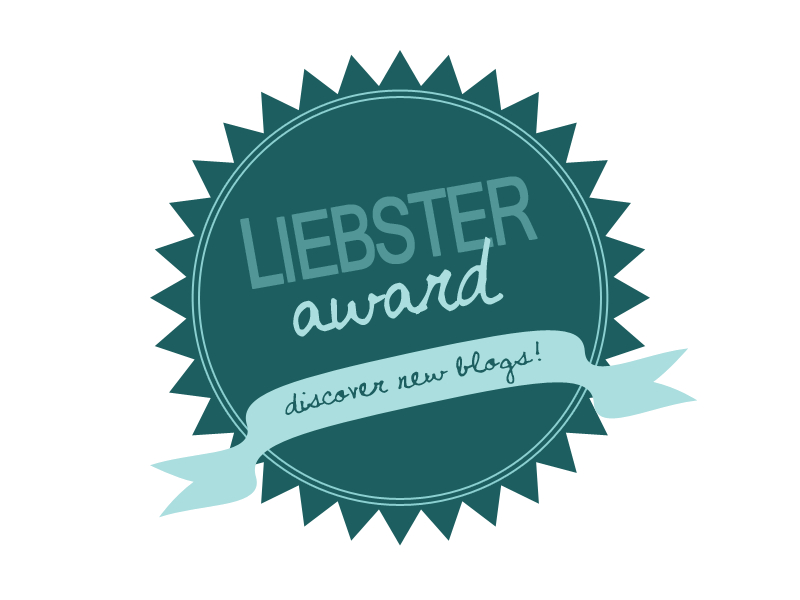 1. When and why did you start blogging?

I’ve probably blogged in one form or another for about 10 years. My first blog was just a space for me to reflect about the world. My second blog, started in May 2008 and was in response to a writing challenge to write exactly 100 words per day and I posted regularly until my daughter Jessica was born in September 2011 when I focused my attention instead to her blog which was created to keep friends and family updated with her heart journey. I started my current blog in April 2014 as I wanted a space for me to be able to reflect and record my own thoughts without feeling limited to a particular word count as I had done with my previous blog.

I think my favourite blog post I’ve read so far this year is ‘To the Momma of a Critically and Chronically Ill Child’ by Scribbles and Crumbs – it’s a post that really resonated with me as a heart mummy and captures the struggles of seeing your child desperately ill in hospital and having to make difficult decisions. 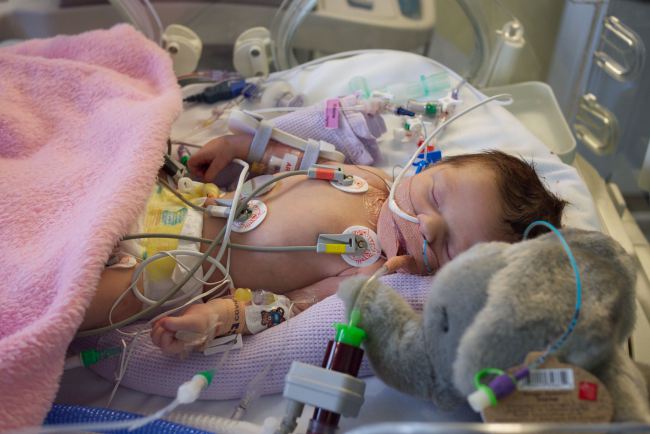 3. If you could learn a new skill, what would you like it to be?

I would love to be fluent in at least one other language. I speak French well enough to get by without a phrasebook on holiday (and I dream in French whenever we spend time in France too!) but I still have a long way to go before I’m anywhere near being fluent.

4. If you could have any 5 guests over for dinner who would they be and why?

5. Who is your favourite fictional character?

6. What question would you like to ask the Queen, if you could?

If you could have a day off from being the Queen, who would you want to be instead?

7. If you won the lottery, what would your first 3 spends/buys be?

If I won the lottery, I’d buy a bigger house, a bungalow for my mum and make a donation to some of the charities that have supported us on our heart journey.

8. Which is your favourite film and why?

I’m a huge fan of musical theatre and my favourite musical film is West Side Story – it has so many amazing songs and the choreography is fabulous.

9. If you were a biscuit, what type would you be?

A jammie dodger – the one with the red heart in the middle.

10. Where in the world would you like to go/visit?

I would love to go to Salzburg and do the Sound of Music tour. I could just see myself jumping up and down steps whilst singing Do-Re-Mi. Funnily enough, hubby isn’t too keen…!

11. If you could be in any film, TV or book which would it be and why?

I would love to be Mary Poppins – jumping through chalk pictures would be such fun and how amazing would it be to be able to tidy the house just by singing and clicking my fingers?!

Here are 11 random facts about myself:

1. I love genealogy and have traced back my family tree on one side to the late 1400s.

2. I have a flying phobia which has been mostly conquered although hubby’s love of watching ‘Air Crash Investigation’ does not help with this!

3. I have been lucky enough to play the lead role in a musical twice – playing Victoria in ‘Follow that Girl’ and Laurey in ‘Oklahoma’ 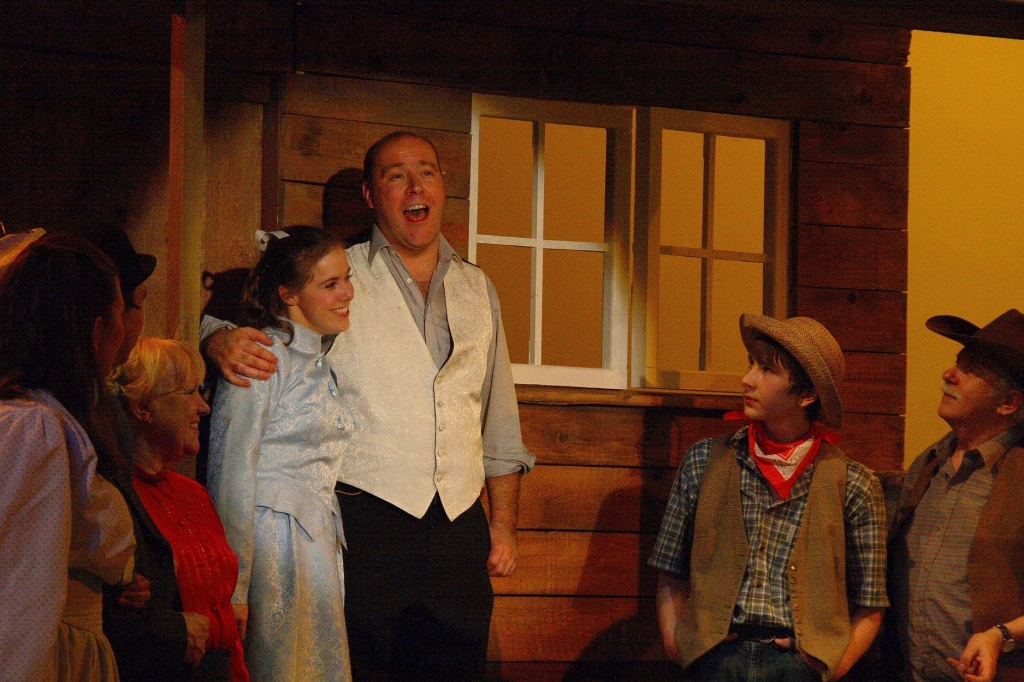 4. My first driving instructor told me I would never pass my test. It took me seven years to pluck up the courage to try again and I passed first time (albeit in an automatic).

5. I was my twin sister’s midwife when she gave birth to her youngest daughter (although have since given up midwifery to become a full-time mum).

6. I wrote my first novel when I was 17. Other than one or two magazine articles since then, I have never had the confidence to try and have any of my writing published.

7. I costumed the show ‘42nd Street’ whilst at university which involved making more than 50 dresses. It was my first experience of dressmaking and was quite a baptism of fire!

8. I took on the challenge to read the Bible in a year in my last year at university and managed to complete it although Leviticus, Numbers and Deuteronomy were very tough-going!

9. I taught myself to swim aged 11 after being humiliated by entering what I thought was a non-swimming race at my primary school’s swimming gala only to find everyone else swam it whilst I walked across the pool.

11. I love playing Scrabble but hubby doesn’t like playing against me because I always beat him. I hate playing him at Monopoly for the same reason.

Nominating the following blogs with less than 200 followers (according to Bloglovin):

Here are the questions I’d like you to answer:

Looking forward to you joining me! The rules of the Liebster Award are as follows: