It feels like it’s been ages since Sophie and I headed out for a proper walk together. After all the recent snow days, it was good to have an afternoon of sunshine and warmer temperatures. Spring seemed to finally be making an appearance and the outdoors was calling us to go and explore. I suggested to Sophie that we head out on a “treasure hunt” – otherwise known as going geocaching. 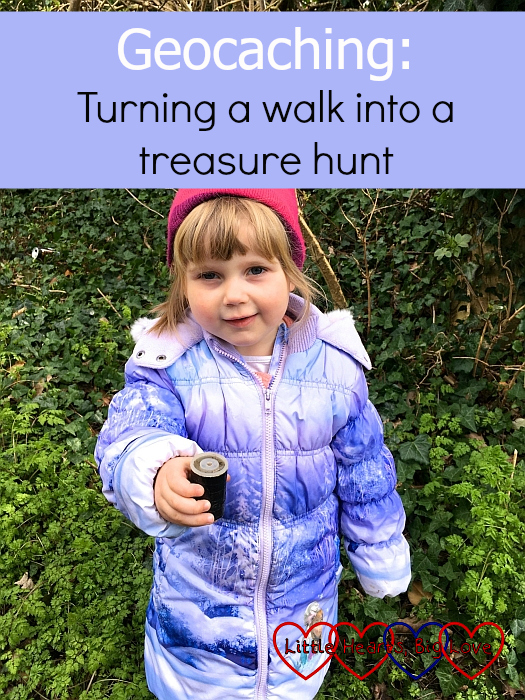 There’s a little lane a short drive from home which I’d been meaning to explore for a while with several geocaches to be found along the way. We parked up nearby and headed off on our treasure hunting adventure. 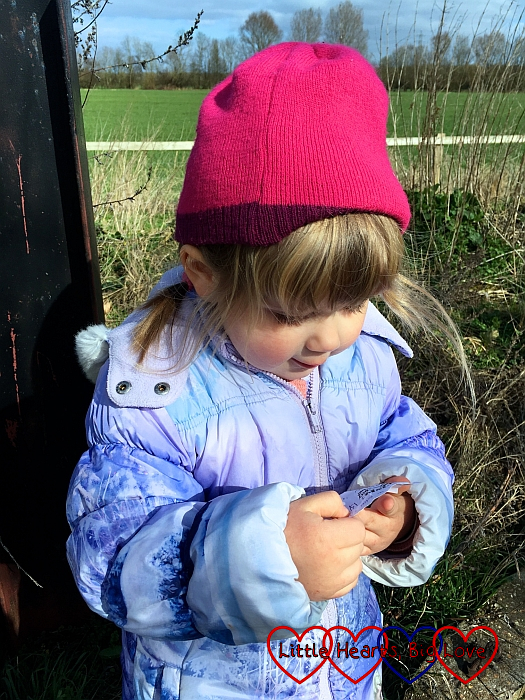 Sophie is getting quite good at managing to find geocaches once we get to the right spots. She’s learned where she might need to look for them. Sometimes she manages to spot them before I do. Her favourite ones are the bigger ones which contain “treasure” – or small items to swap. We found one cache like this on our walk. There were only a couple of swappable items in the box. One of them was “treasure” though as far as Sophie was concerned. It was a toy gold coin which she held on very tightly for the rest of the walk, making sure she didn’t drop it! We left a hedgehog shaped eraser behind for someone else to find. 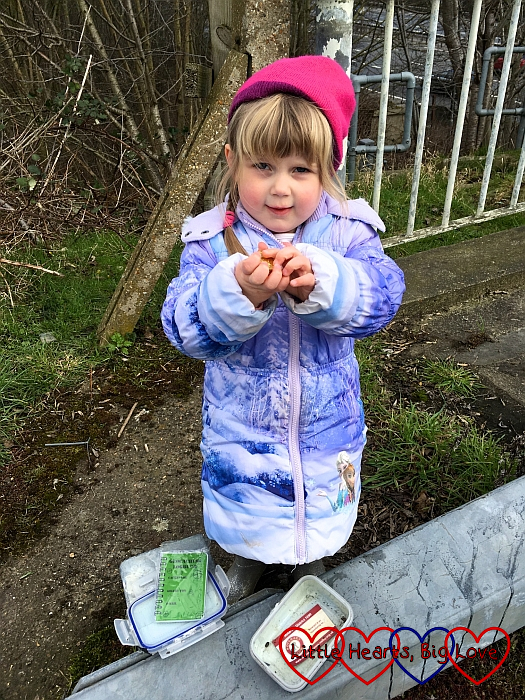 It was lovely to also see some signs of spring appearing. Blossom covered trees are one of my favourite things about this time of year. 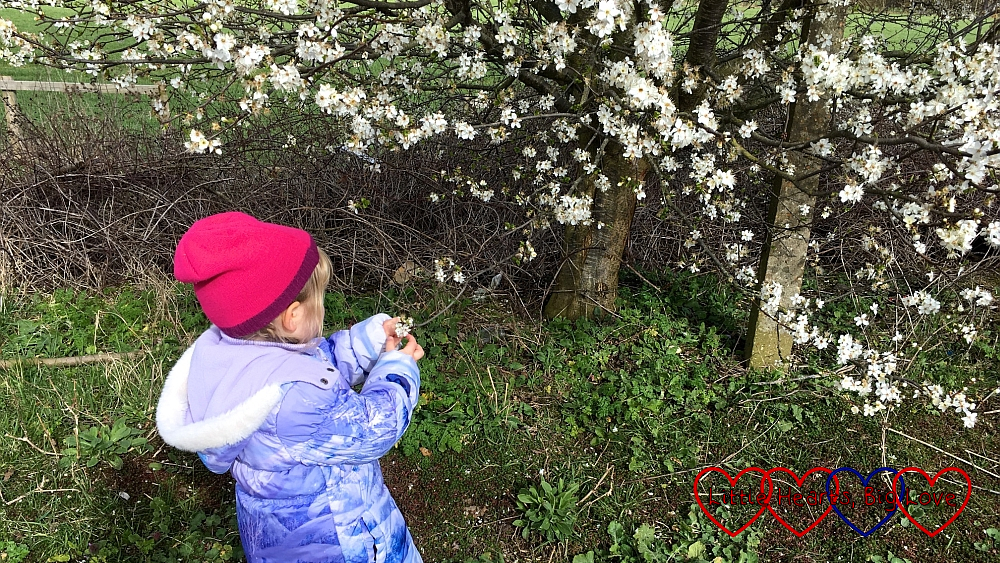 Sophie also spotted some paw prints in the mud along the side of the road. We encountered a very friendly dog out for a walk with his owner a short while later. Perhaps it was the same one that made the paw prints. 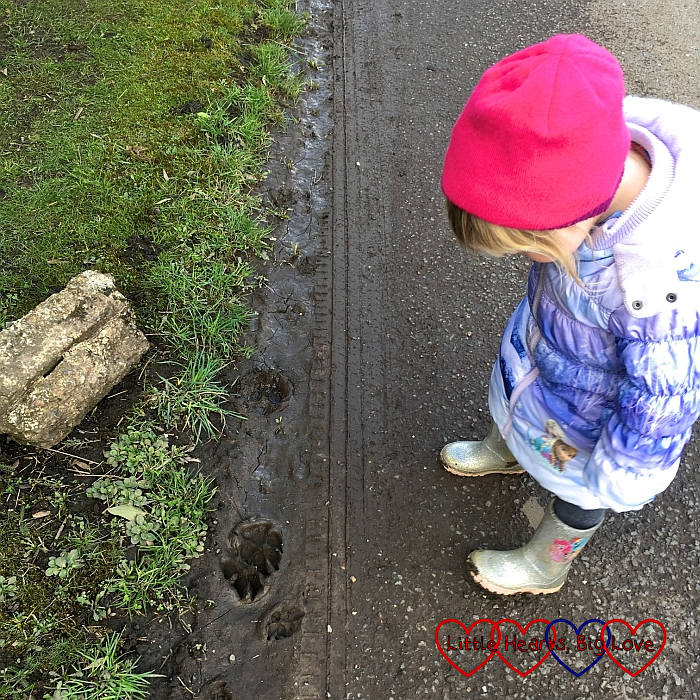 We managed to find four geocaches before we ran out of time and had to head back to pick Jessica up from school. Sophie’s eagerness to find “just one more” before we turned back meant we had a bit of a mad dash back to the car but thankfully we made it back on time! 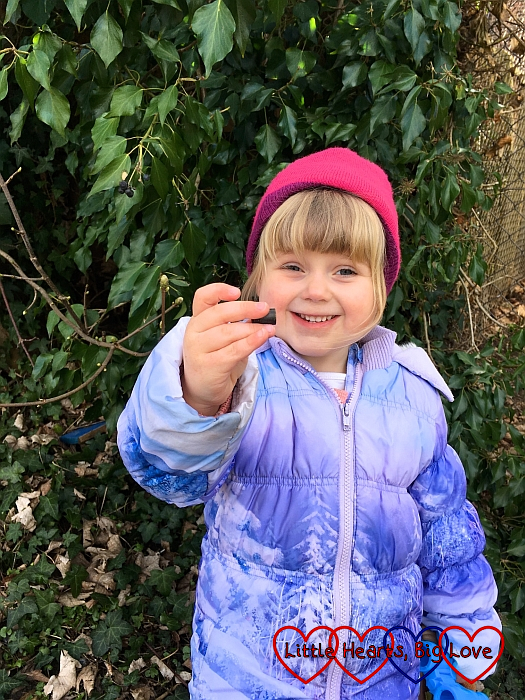 17 thoughts on “Geocaching: turning a walk into a treasure hunt”