Jessica has had quite a nasty cough this week which has knocked her out again. We’d agreed with school at the start of the week that she would go back on half-days this week as she’s been so exhausted recently. As it turned out, even that was too much for her. She managed to perform her Year 1 production in front of school on Monday morning but got sent home immediately afterwards as she got very cold and blue getting changed. She was desperate to repeat it in front of the parents the next day so we agreed that she would come in just to do the performance and come home again. 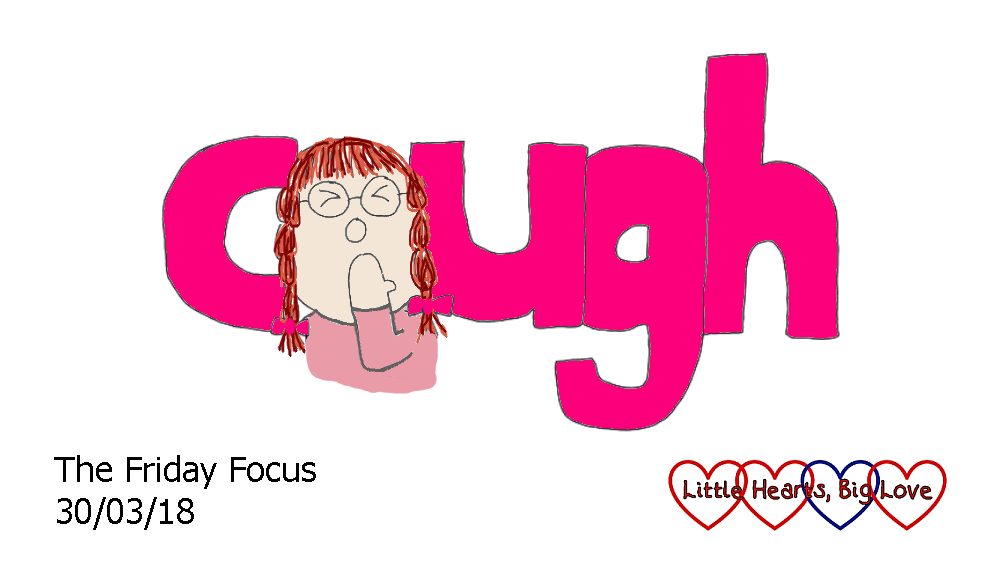 She wasn’t well enough to return to school for the last couple of days of term though. Her tongue looked a bit strawberry-like when I took her to the doctors during the week, and they thought she might have scarlet fever. I’m not entirely convinced that this is what is wrong though – she’s had no other symptoms – but I’m hoping that antibiotics will also help prevent any chest infection with the cough and clear up whatever it is that has been making her so poorly recently.

It does feel like she’s picked up everything since going back to school and the last half-term has certainly been a tough one for her. At least now we have a break for a couple of weeks. Hopefully this will be just what she needs to get better again. 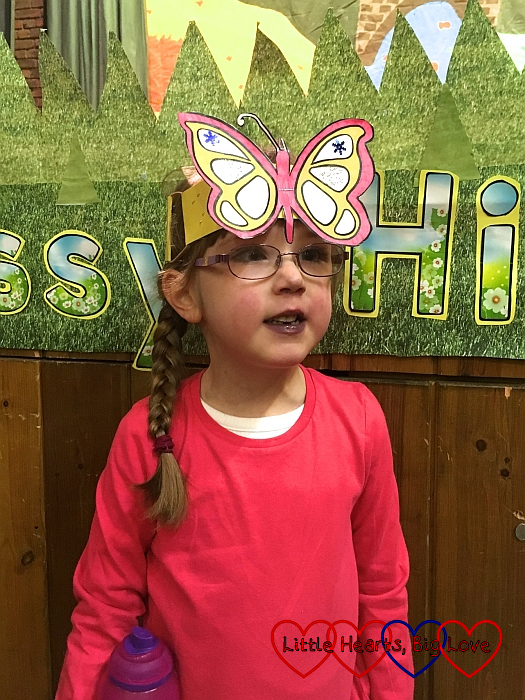 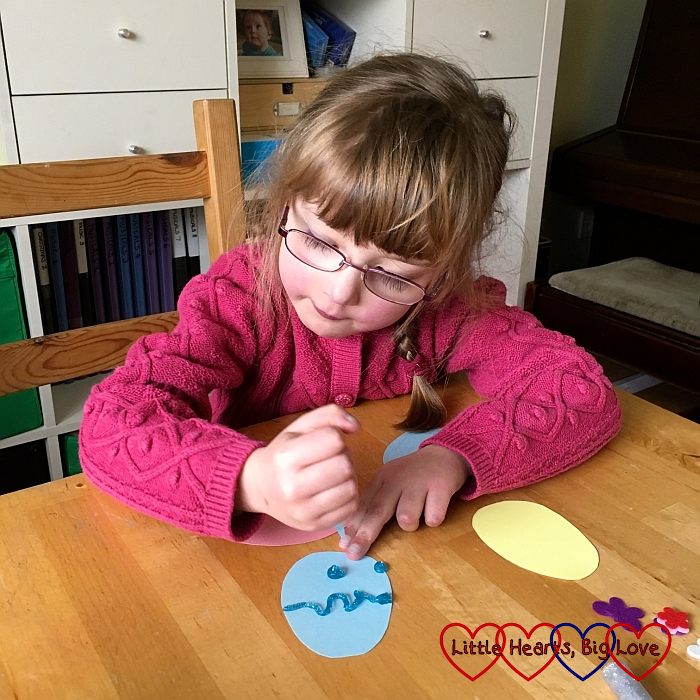 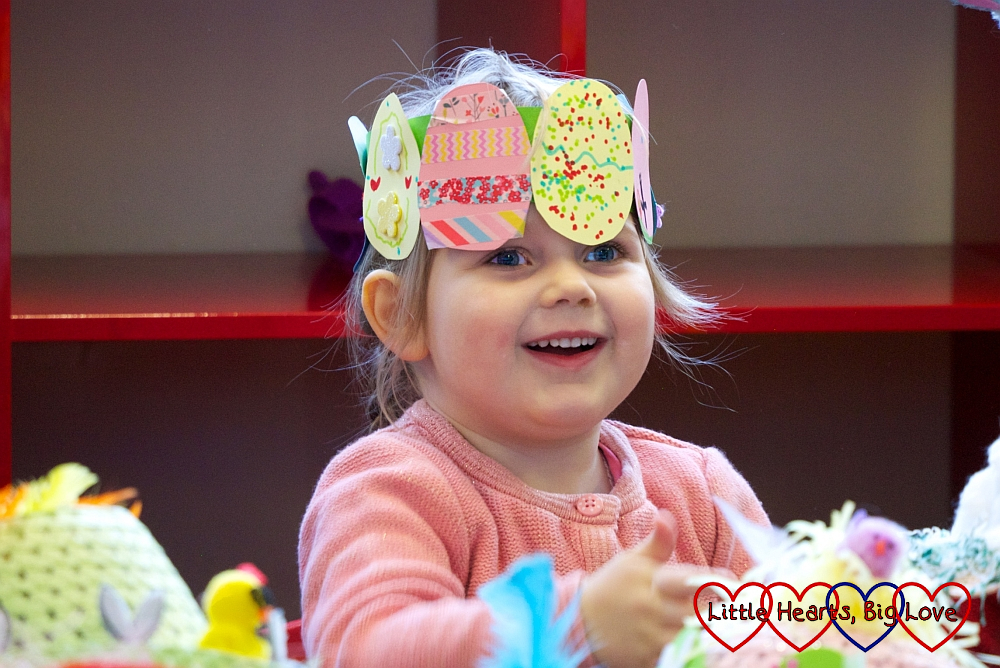 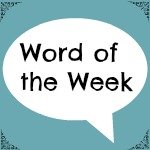