​This week has seen us returning to activities we used to love and places we once lived in. TinyTalk baby and toddler signing classes were part of my routine for more than four years until our teacher went on maternity leave. She’s now running classes again and Sophie and I loved being at the toddler class although it did feel very odd without Jessica there too. I’m not sure how much Sophie remembers of the classes (it’s been more than a year!) but it didn’t take her long to get her ‘signing hands’ out and join in with the signs! 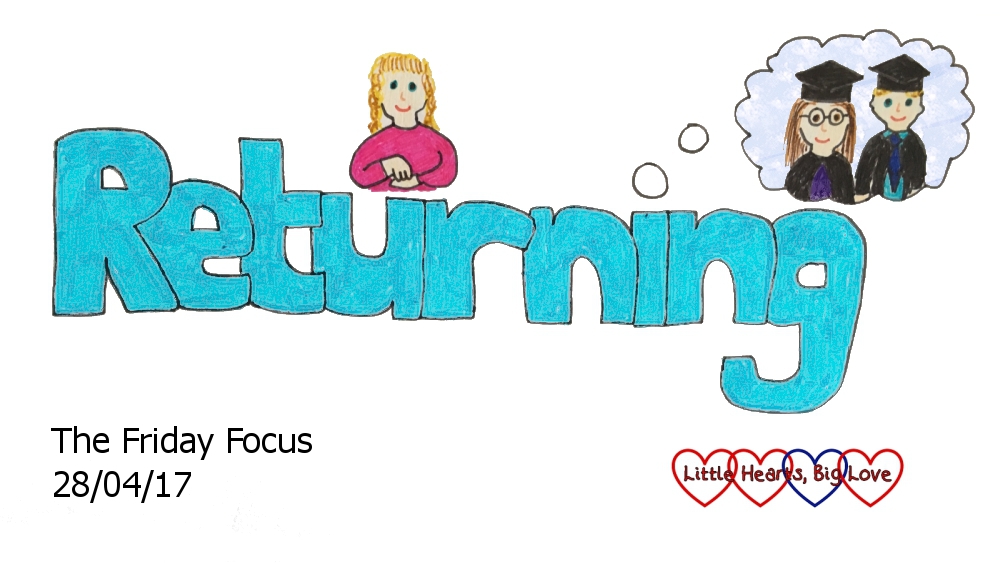 Hubby and I had a rare date night last weekend to attend the StageSoc 15th anniversary celebration. StageSoc is the backstage society at Southampton University. Hubby and I were both founding members of the society. It was lovely to catch up with some old friends and to meet the new committee of the society – even if it did make me feel old when I realised that some of them were born the year I started university!

While we were in Southampton, we also had a look around hubby’s old student house which he still owns. The most recent tenants have just left and refurbishing and renovating the house is going to be a big project for him over the coming weeks. It felt very strange to be back in the house again although it brought back some very happy memories. I love the fact that the little message I wrote on the board in hubby’s old bedroom is still there! 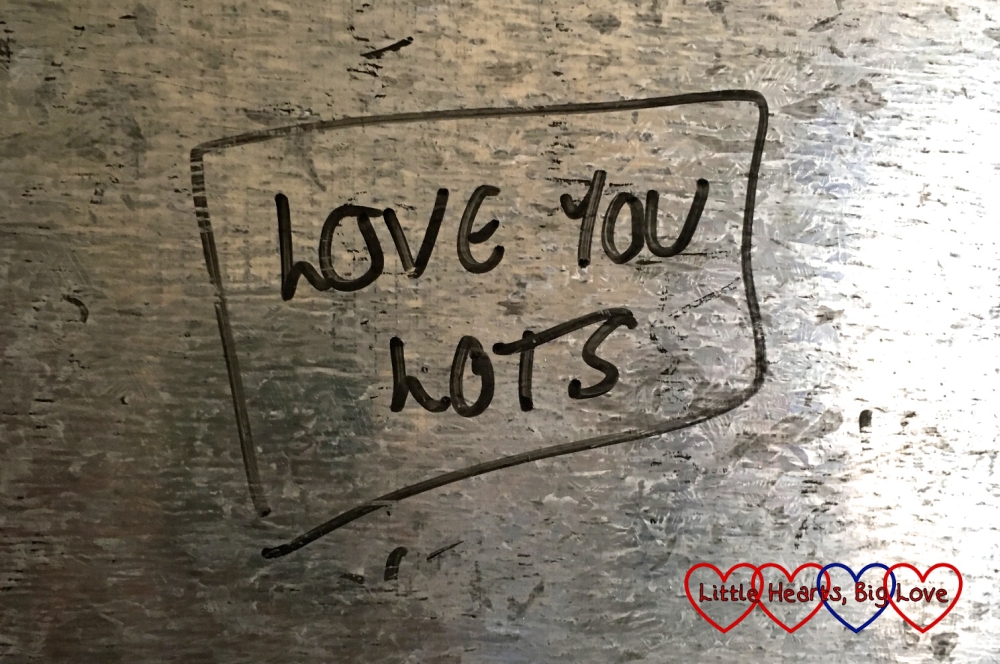 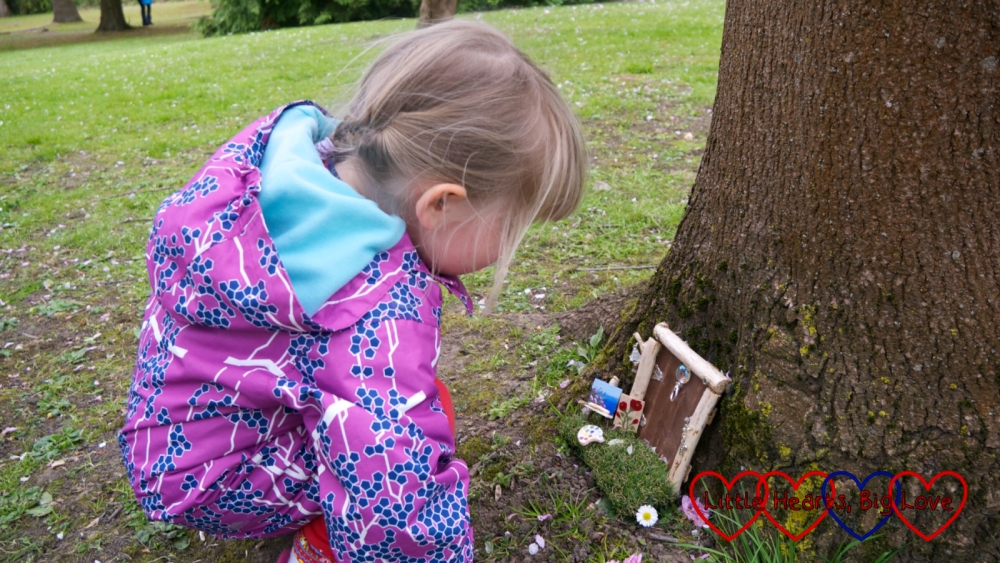 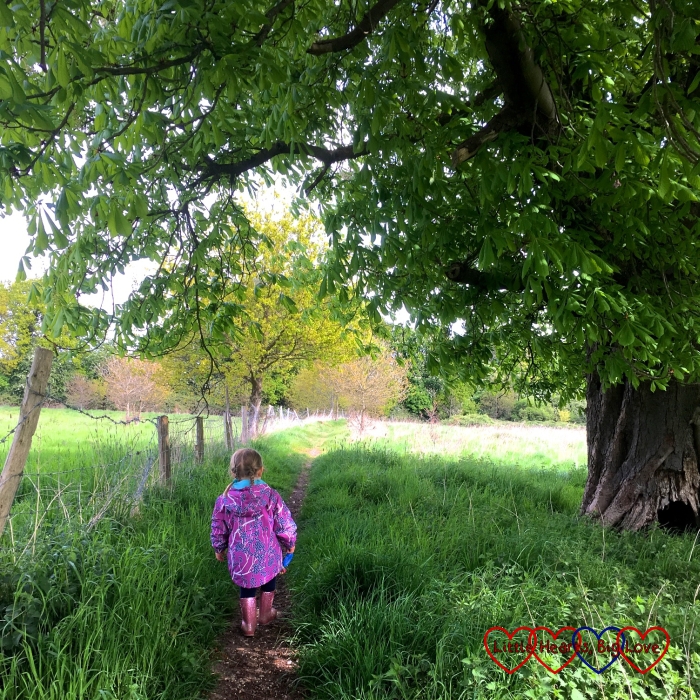 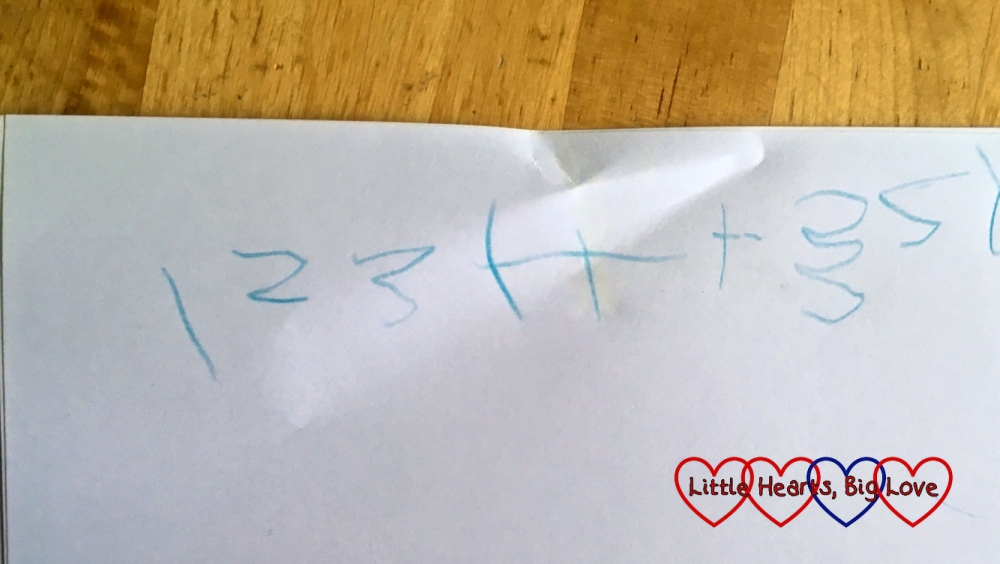