Hubby’s away working on an event this week so I’ve been flying solo for the first time since Thomas arrived. It’s been a tough week emotionally so overall things have been quite challenging. Thomas is a cuddle monster which is lovely in many ways but does make it quite hard to get essential household chores done when he objects quite quickly to being put down anywhere. 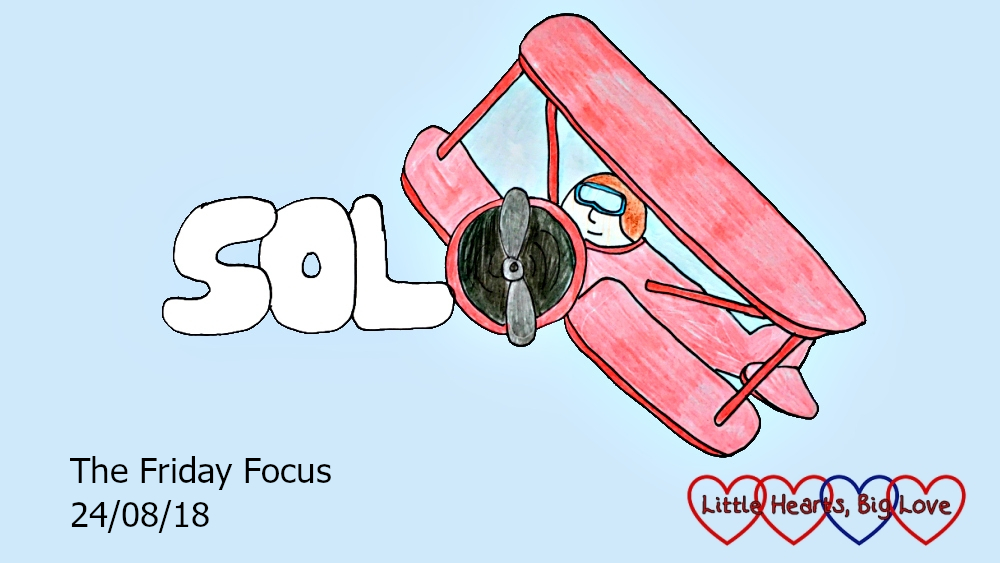 That said he did have a nice long nap the other day which helped me get a few things done and I’ve managed to keep him and Sophie fed, clothed and generally happy so I’ll take that as a win.

I could have really done without hubby being away yesterday when I got a puncture thanks to a pothole. Thankfully I had renewed my AA cover the day before (it had expired at the end of July and hadn’t auto-renewed as my card details needed updating). I needed a new tyre and my car has no spare. The AA man would have gone to a local garage to get one for me but none of them would take a card payment over the phone. I couldn’t go with him to get it because I had Sophie and Thomas with me and there were only two seats in the AA van. My in-laws who live down the road were away on holiday and I wasn’t sure who I could call on for help.

Thankfully a school mum friend of mine happened to appear at that very moment. She took Sophie back to her house and Thomas and I headed off with the AA man to get a tyre. Sophie had a lovely time playing at my friend’s house until my car was fixed and I could collect her. Best of all, I got to have a lovely catch-up with my friend afterwards over a cuppa and she got to meet Thomas.

We might have managed to get through the week in the end but I shall be very thankful to see hubby at the weekend! He’s working away again next week too though – hopefully it will be a less eventful one. 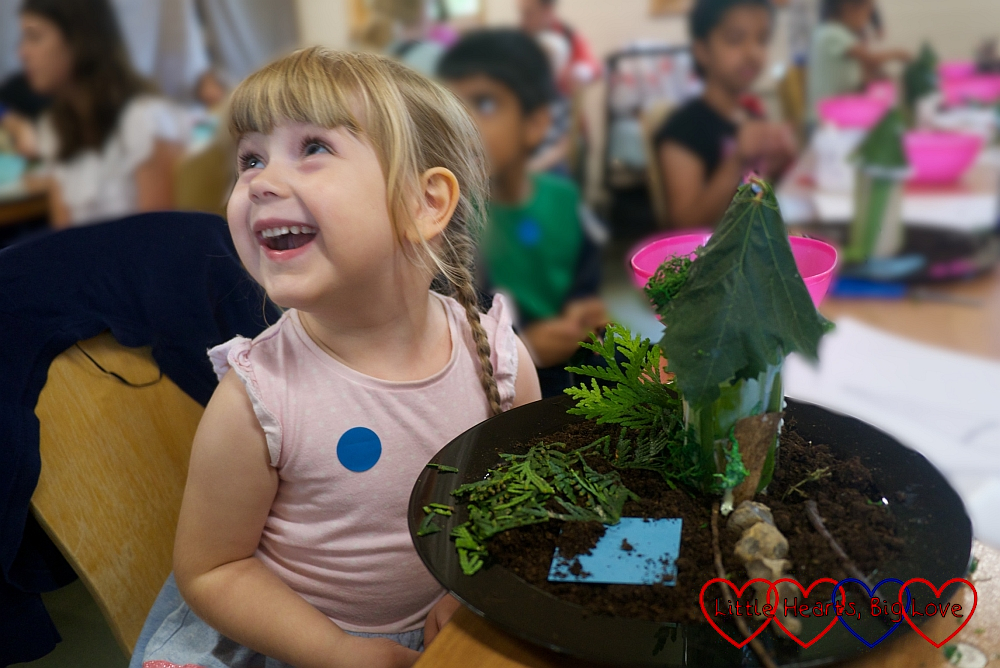 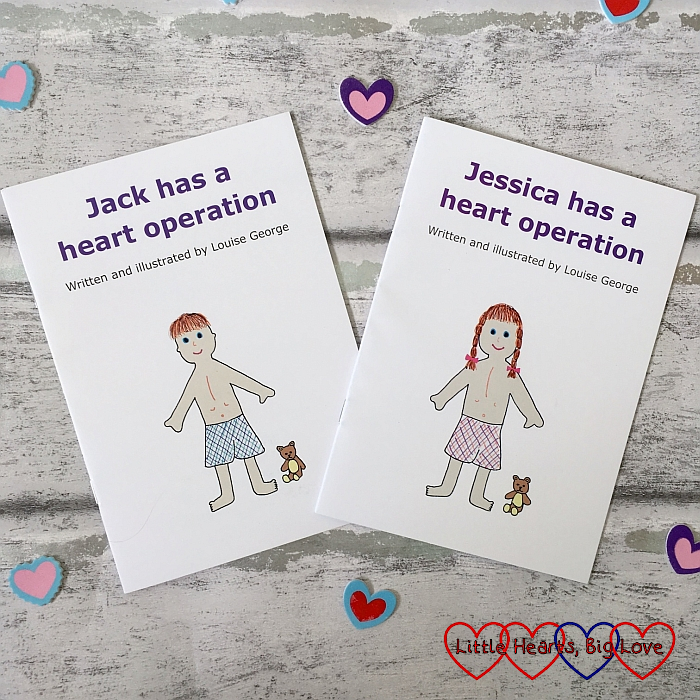 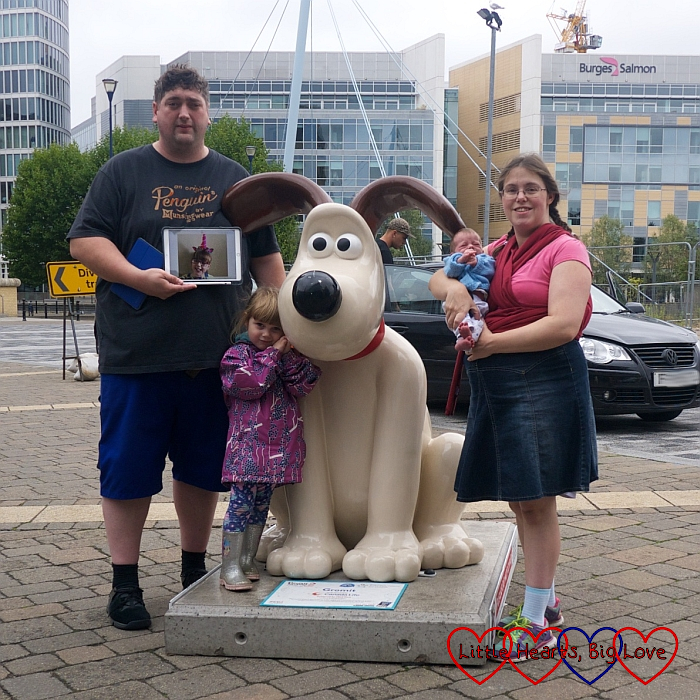 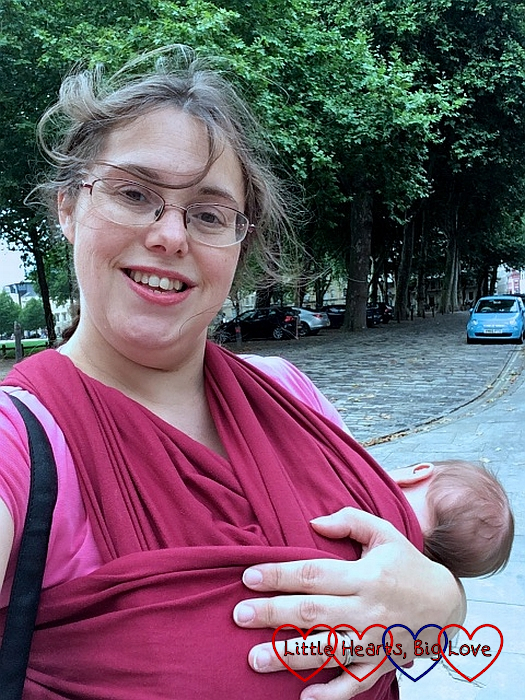 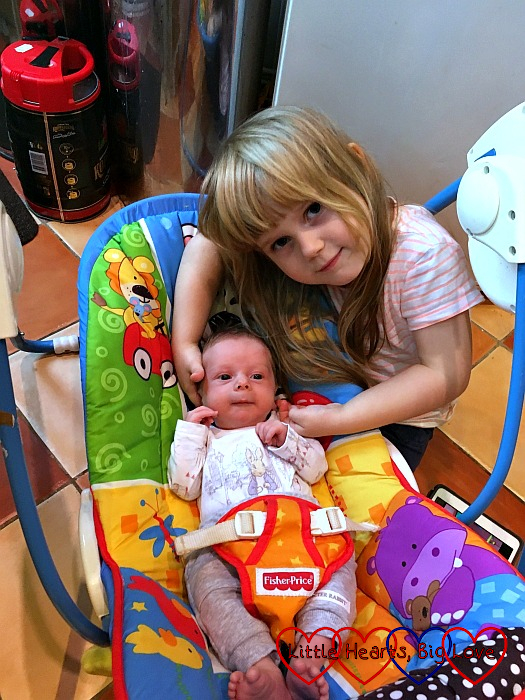 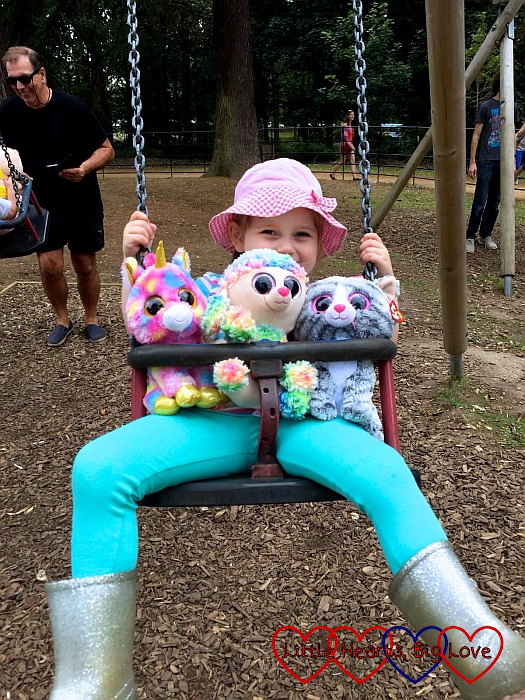