Little Thomas has been full of smiles this week which has given me lots of little joyful moments in what has been a rather emotional week. No particular big reason for it – just a week of lots of little unexpected triggers of grief and longing for my biggest girl. I suspect it may be the change in seasons – another reminder of the passing of time which keeps taking me further and further away from life with Jessica. 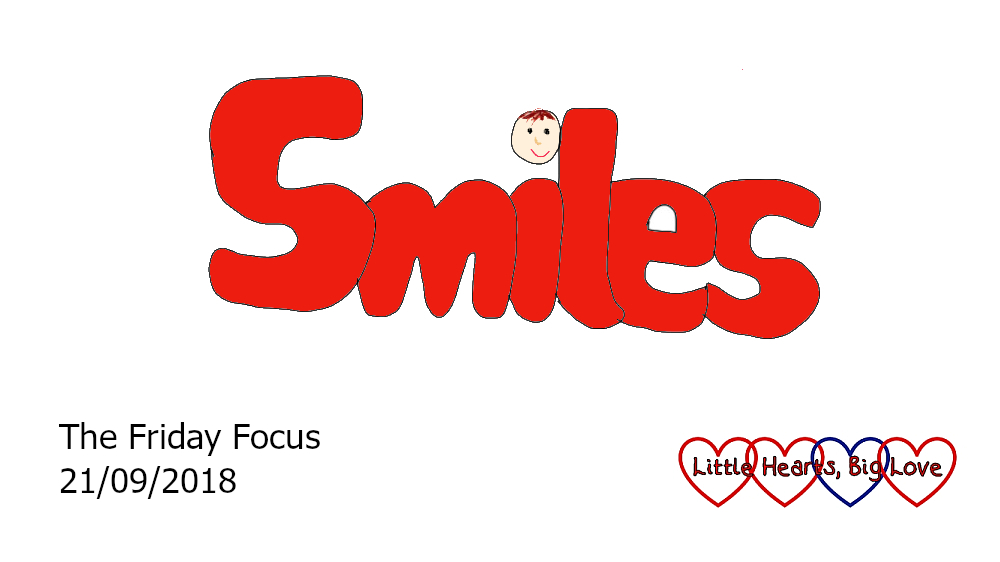 Thomas has been doing his best to make me happy though. I love the way that he looks up at me with his beautiful big blue eyes and gives me the most beautiful gummy baby smile. One of his biggest smiles came when I was telling him all about his biggest sister; how she was so looking forward to his arrival and how much she would have adored him. She was a very smiley baby too. With Thomas looking so much like her, I have moments when I feel I’ve stepped back seven years in time. 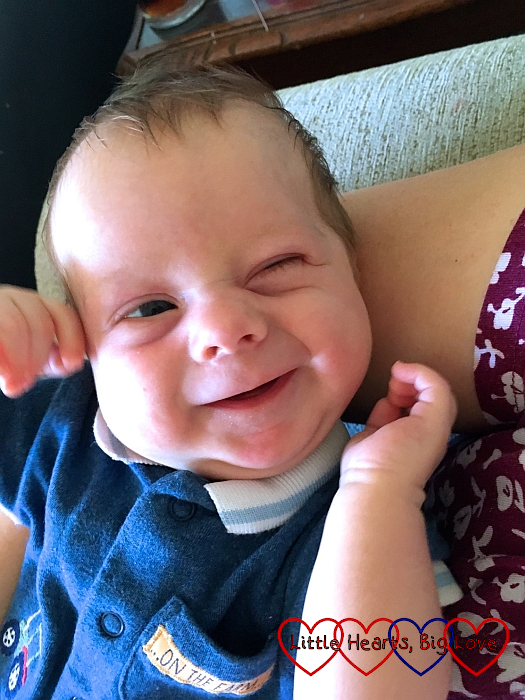 Hubby has been away working on an event this week so it’s been another week of flying solo. I’ve got much more into a routine now though which has helped with managing things on my own. The house is still quite chaotic most of the time and the laundry pile frequently overflowing but the basics get done and that’s good enough for now! 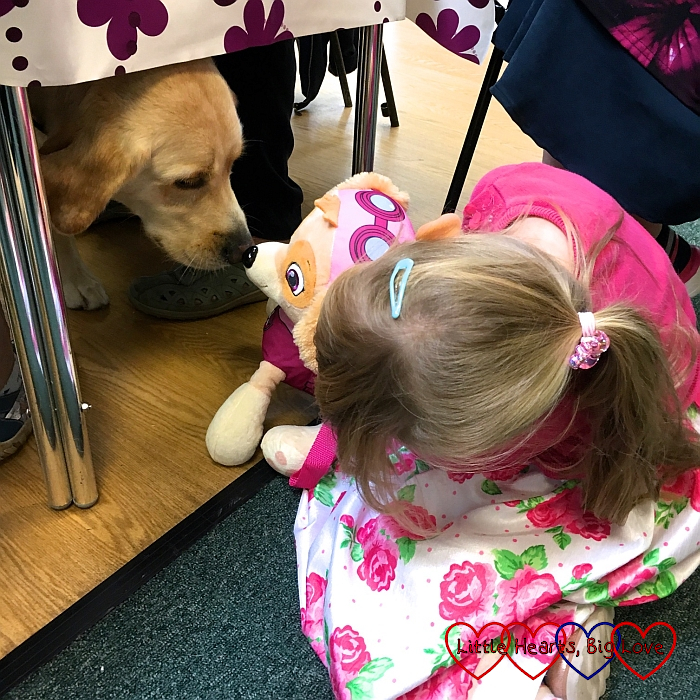 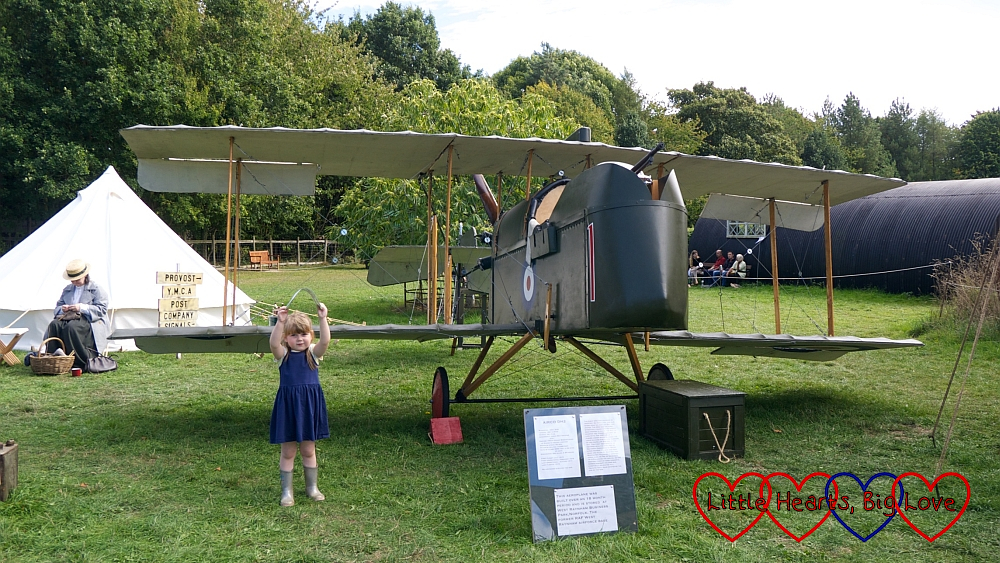 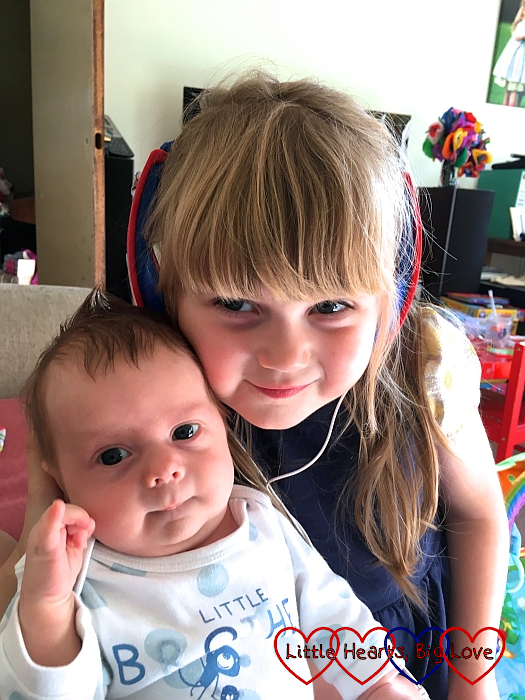 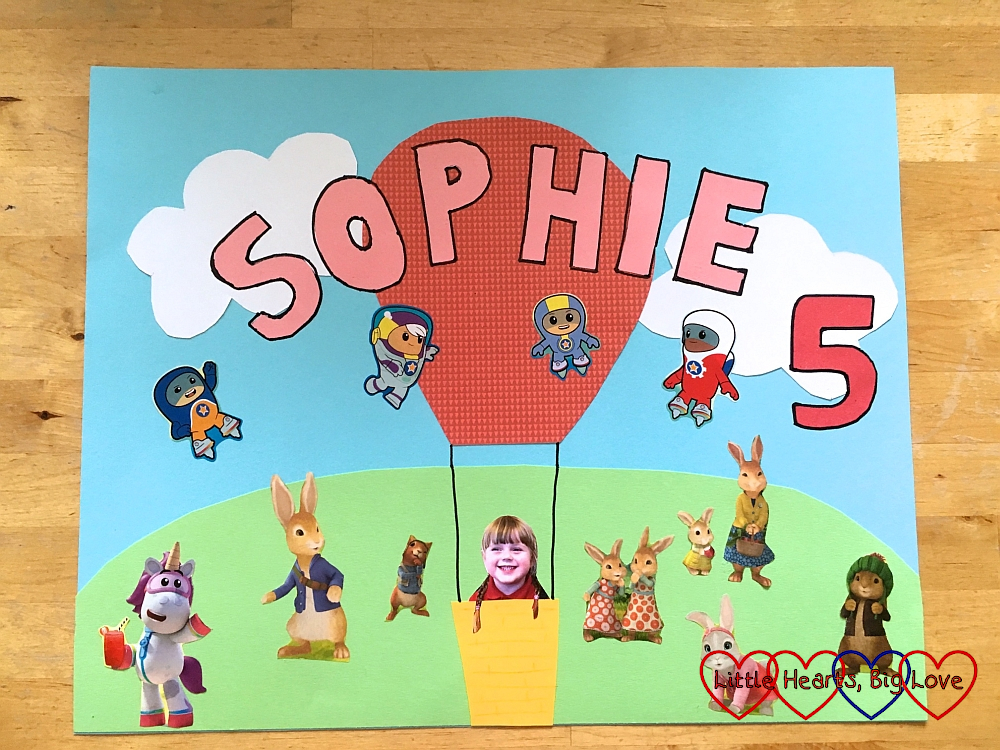