“If we could change ourselves, the tendencies in the world would also change. As a man changes his own nature, so does the attitude of the world change towards him. … We need not wait to see what others do.” (Mahatma Gandhi)

The above quote is usually shortened to “be the change you wish to see in the world.” It’s a reminder that change starts with ourselves. It’s something I’ve been reflecting on this week. With a very big change happening today across the pond, my word this week could easily have been fear. Fear of the unknown, of what the future may bring. I cannot change the big things that are happening in the world though. Just the little things in my own little world. 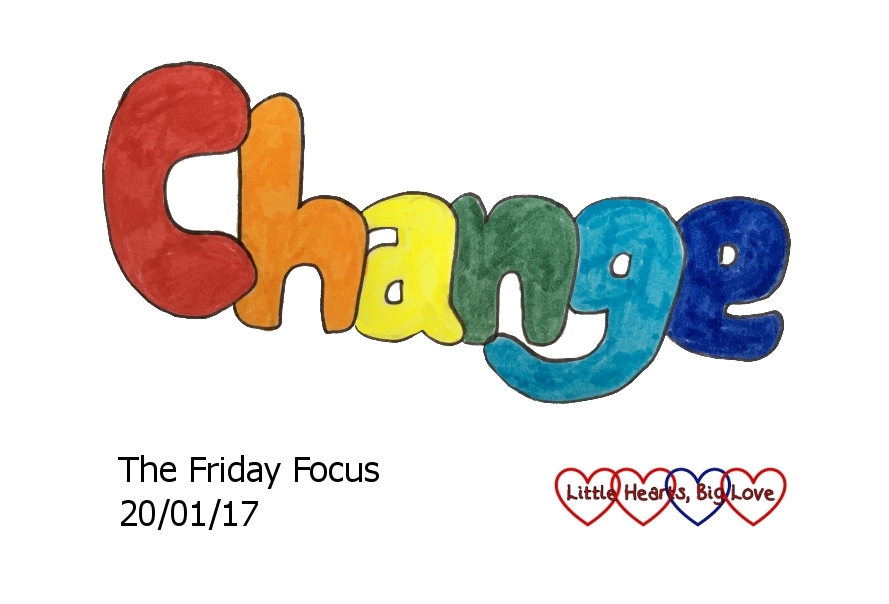 This week I’ve been trying to be more positive in my parenting approach. Some days it feels like I’m a stuck record of “no” and “don’t do that” and “stop annoying your sister”. I’ve been trying harder to focus on acknowledging the moments when my girls are behaving well and doing what I’ve asked rather than immediately jumping on the moments when they’re not. Just a little change but it’s made a big difference. The girls are happier, they’re being more co-operative and I’m a lot less stressed as a result.

Having a little more time to myself is also helping. I’ve downloaded a “couch to 5k” app on my phone and have been taking the opportunity to go for a short run while Sophie is at preschool. It’s hard work so far and it’s made me realise how horribly unfit I am but I’m feeling better for it.  I’m also finding I’m reaching for the coffee less and drinking more water – another small change for the better. 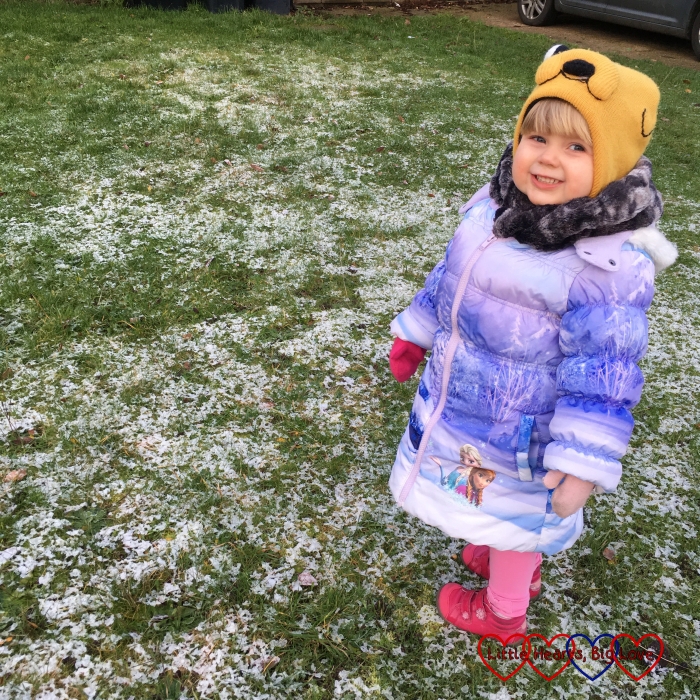 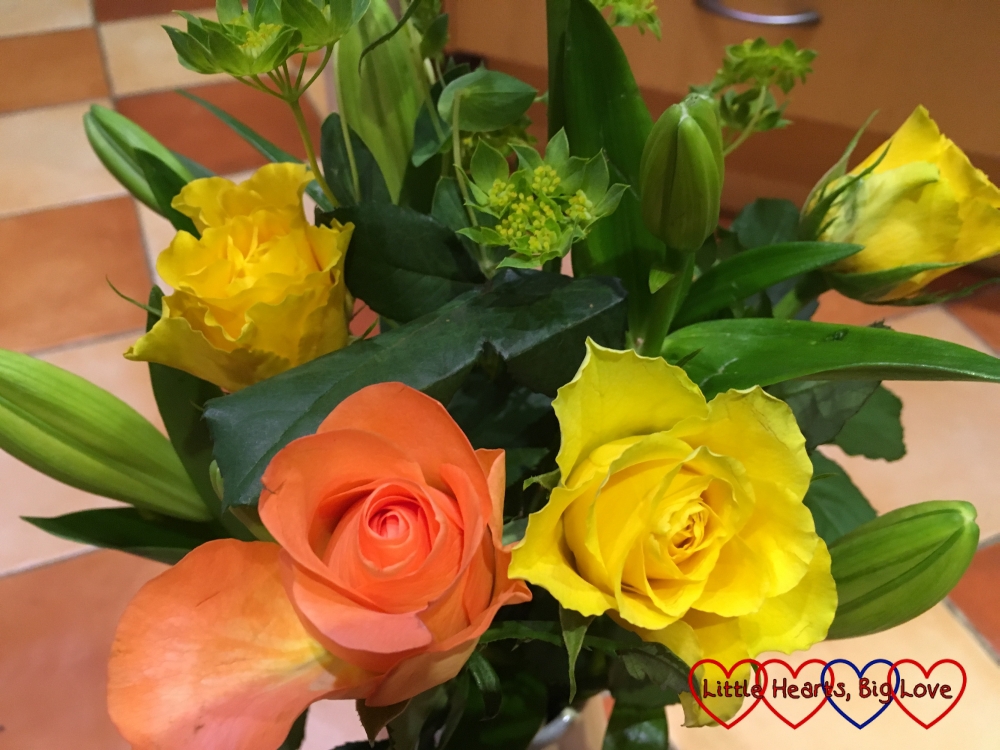