It’s been a week full of appointments, milestone moments, events and emotions. There’s been lots of last moments as we approach the end of term for Sophie. We’ve also been back at the hospital a few times for various reasons. 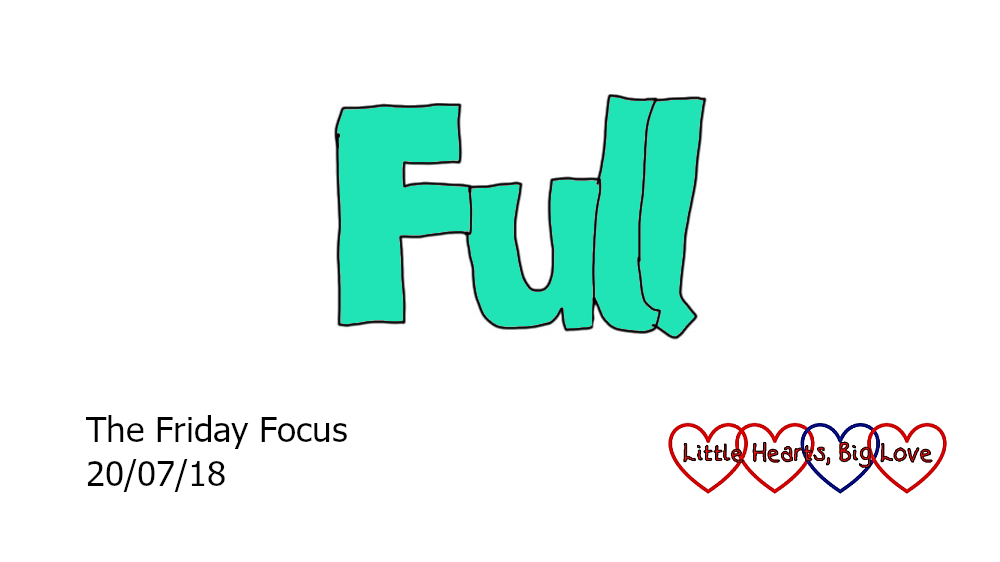 Sophie had fracture clinic on Saturday. She ended up having a plaster cast put on her arm and needed another X-ray. The walk to X-ray took me past the back corridor of A&E again and the relatives room where we waited on the night Jessica died bringing those memories back sharply once more. Thankfully Sophie was brilliant, staying nice and still for her X-ray and while having the plaster cast put on. She chose a bright pink one which will need to stay on for three weeks. Jessica would have been quite fascinated to watch the plaster cast being put on her little sister. She would have been so good at reassuring her and making sure Sophie was all right. 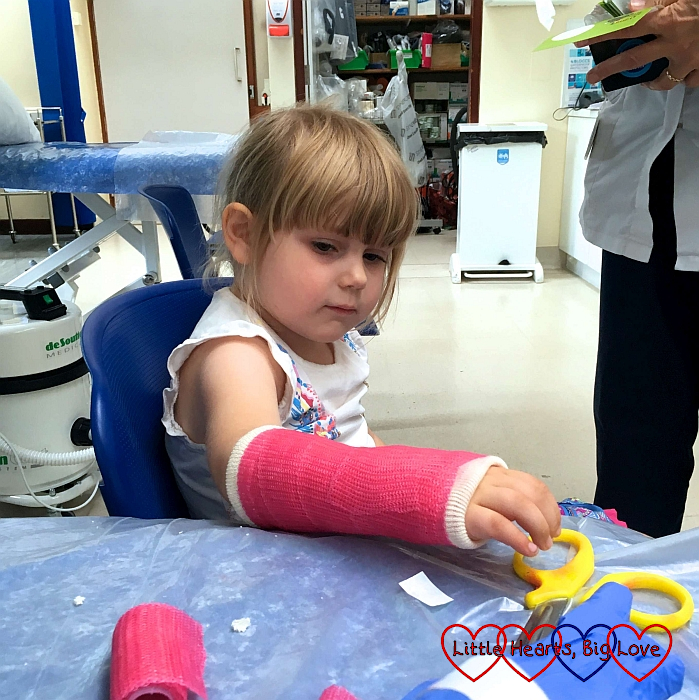 We had an appointment at breech clinic on Monday to discuss trying to turn Peanut next week if he/she stays breech. This was then followed by a consultant appointment at antenatal clinic on Wednesday. I also had some moxibustion later that day to try and help encourage Peanut to turn.

The hardest appointment of the week was on Wednesday afternoon when we met with the consultant who looked after Jessica on A&E on the night she died. We wanted to understand more about what happened that night to try and shed some light on what might have caused Jessica’s death. We’re still waiting for any possible insights from the post-mortem results. It was a tough meeting. Being in children’s clinic for the first time without Jessica was hard. Seeing the consultant also brought back the memories of that night into very sharp focus again. While we still don’t know what caused Jessica’s death, we now at least have a better insight into the clinical scenario that evening. Some of the discussion was reassuring in terms of our questions about whether we could have done more. We have also been referred for bereavement counselling at the hospital.

Being back at the hospital so often would have made for an emotional week by itself but it’s also been Sophie’s last week at preschool. I don’t quite have the same sense of sadness I felt when Jessica finished preschool (partly because I’m more prepared for the next step second time around!) but it is bittersweet to reach the end of this era of Sophie’s life. Her preschool have been wonderful with both her and Jessica and have been so supportive since Jessica’s death. It has been so lovely to see how happy both my girls have been there.

As well as the last day at preschool, there have also been last times at the various groups Sophie goes too. She had her last session at baby ballet on Saturday and had a bit of a wobble midway through the class. I think it was the realisation that next term she moves up into Jessica’s class but Jessica won’t be there with her. We’ve also had her last sessions at French and Tiny Talk, although with occasional Tiny Talk sessions being run in the holidays, I’m sure she will get to go back a couple of times in the future with Peanut. 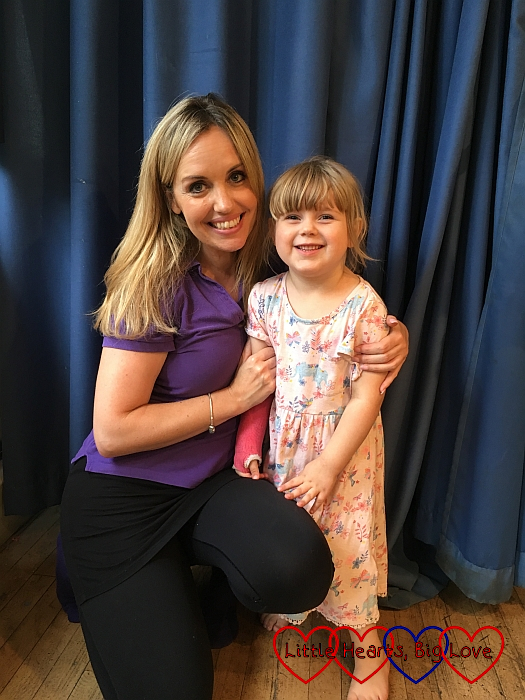 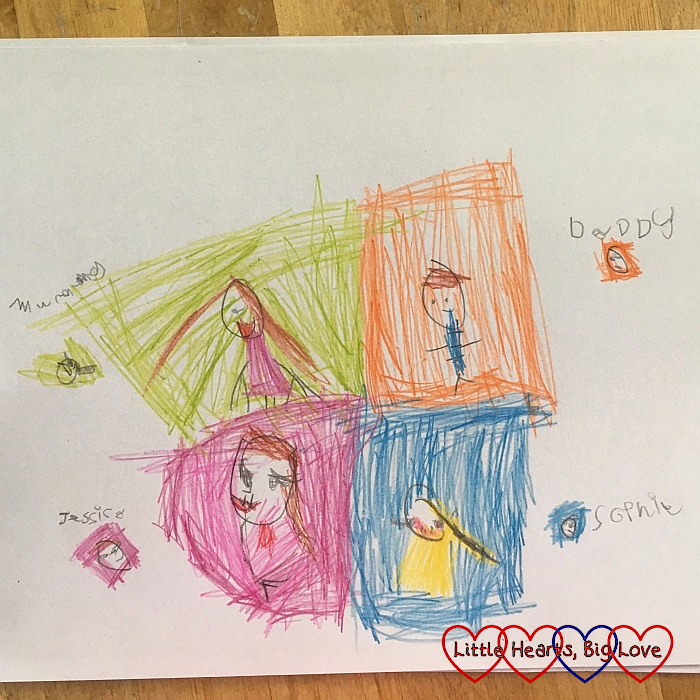