It’s been so lovely to have the sunshine this week, especially for my birthday barbecue at the weekend. It was so lovely to be able to celebrate my birthday with some of my friends and Sophie had a lovely time playing games with the other children in Grandma and Grandad’s garden. We over-catered a bit on the drinks and bread rolls though. I’ve been busy trying to use up the leftovers – we’ve had “party tea” a couple of times with little filled rolls; I’ve made bread and butter pudding and we have croutons and breadcrumbs in the freezer. We’ll gradually work through some of the drinks at home but most of them will keep in the garage ready for Thomas’s and hubby’s birthdays later in the summer. 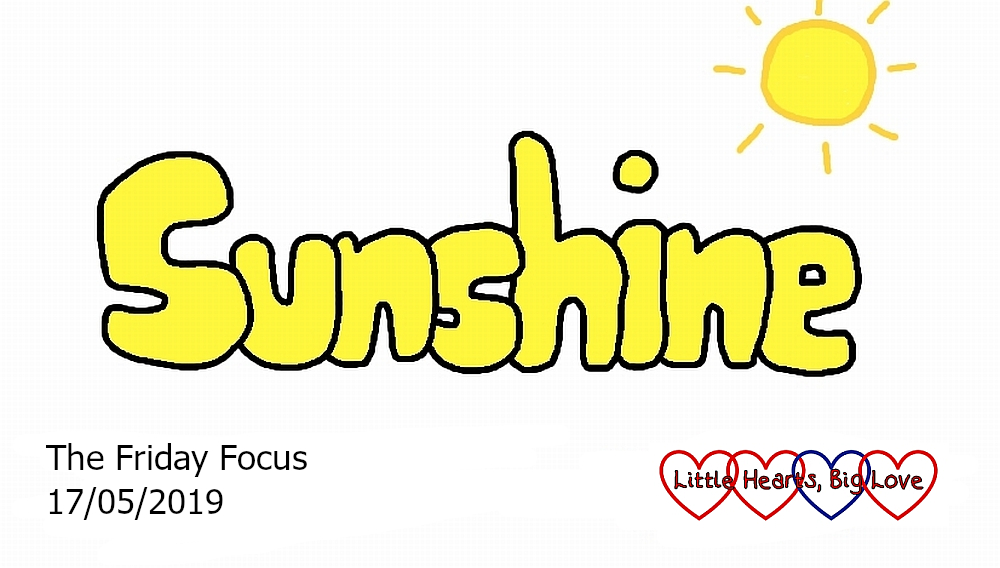 We’ve been making the most of the sunshine and enjoyed some after-school trips to the park. I’ve also enjoyed being able to get lots of washing out on the line!

I think the sunshine has also helped ease some of the up and down emotions this week too. Tomorrow is the last of the first anniversaries – the anniversary of Jessica’s funeral. It has been a year today since I last looked at my beautiful girl; the last time I held her hand and kissed her forehead. I often wonder how on earth I have survived the last year without Jessica. There are days when it feels unbearably hard, but all we can do is take it moment by moment. Some days it has been a case of taking it second by second – riding the storms when they come and not fighting the emotions. I suspect that the next few days will be tough. We will get through them as we always do though – one step at a time. We’re hosting a coffee morning at church in aid of Little Hearts Matter and I’m doing a flower arrangement at church in memory of Jessica. It’ll keep us distracted and focused on doing something positive at least. 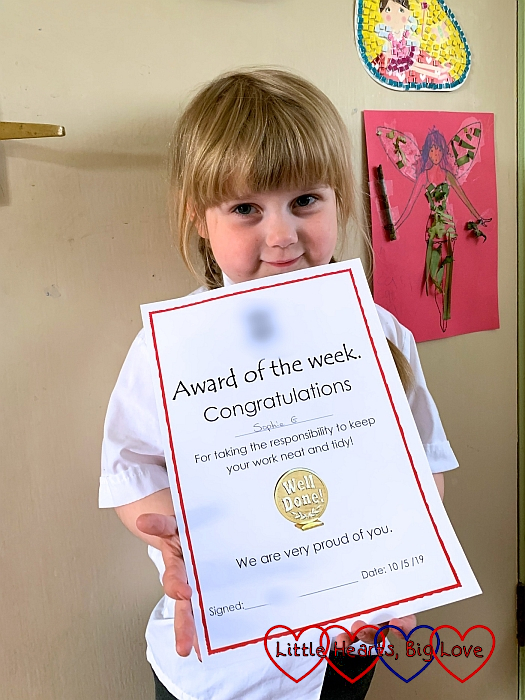 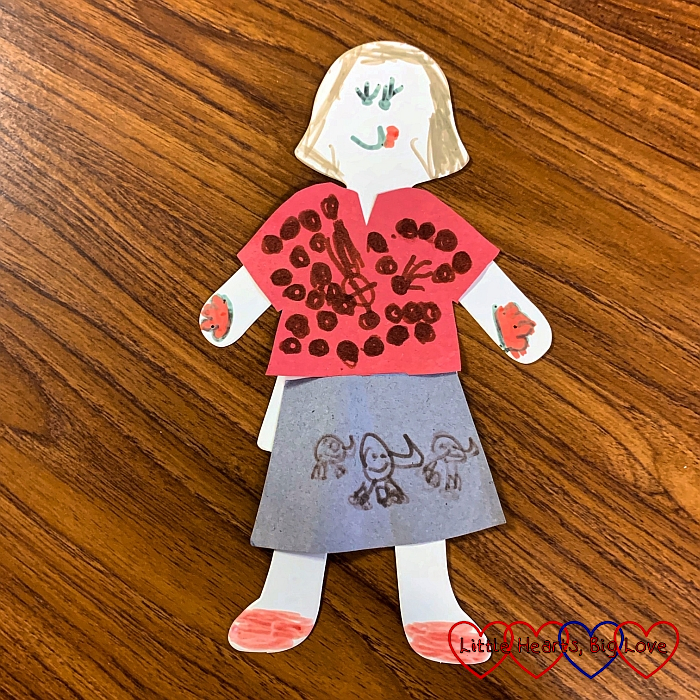 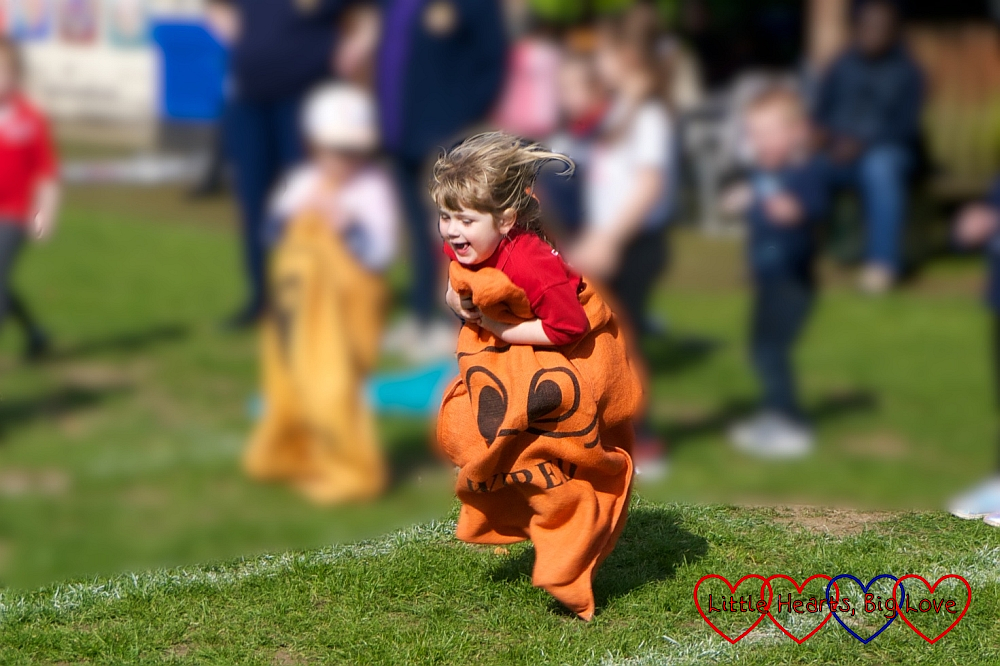 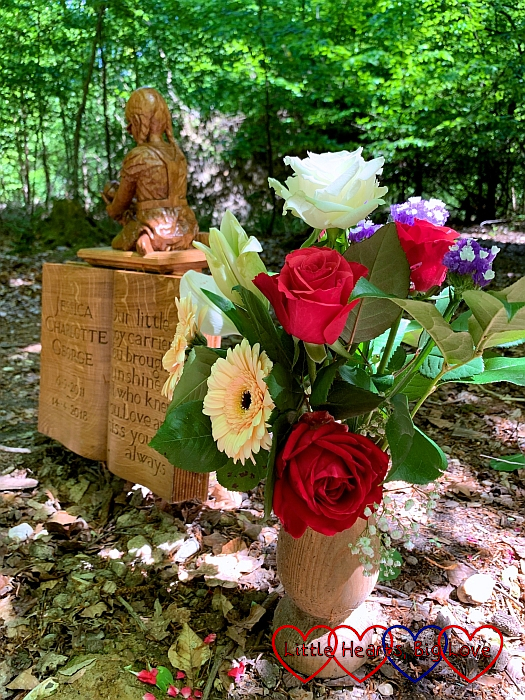 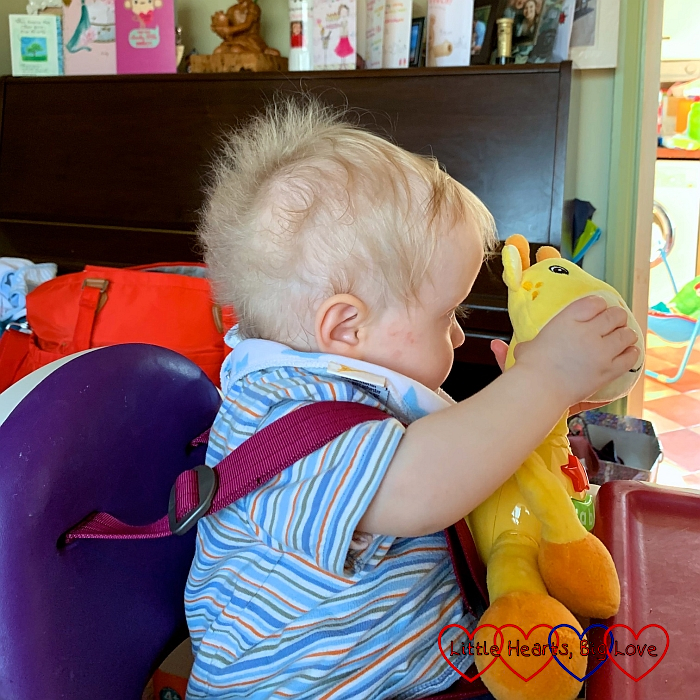 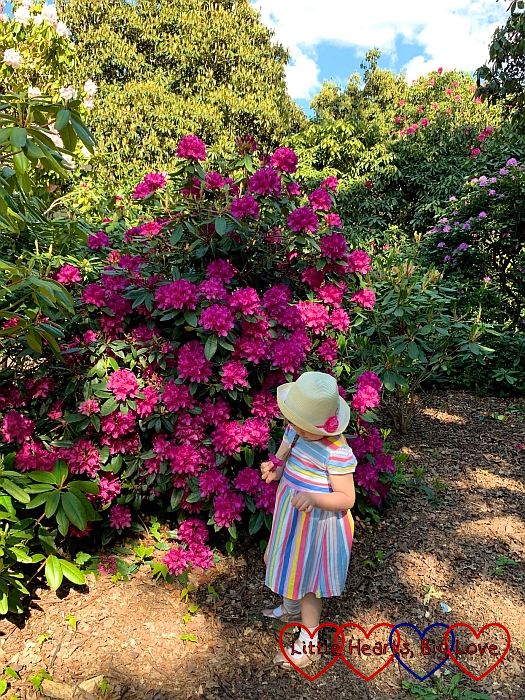