Once upon a time, there was a small isolated village in the middle of Salisbury Plain called Imber. One day, the people who lived in the village were called to a meeting and given just 47 days to leave their homes. They never returned. 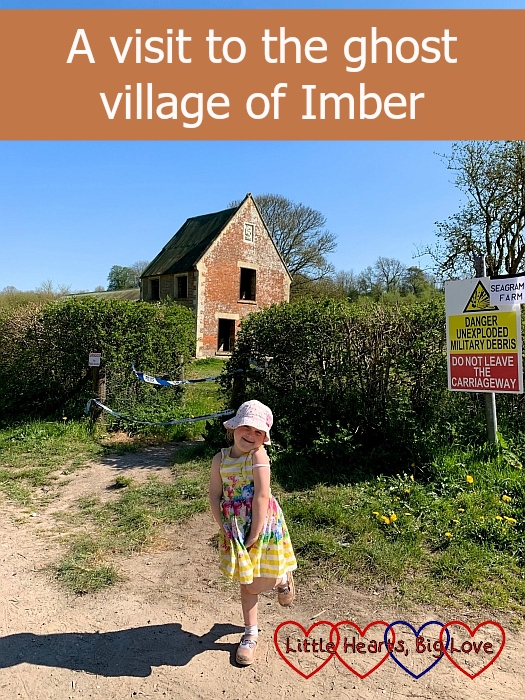 Just before the start of the Easter weekend, I stumbled across an article about the lost village of Imber and its history. It was mentioned in the Domesday Book as having a population of around fifty people. By the 1851 census, the population had peaked at 440 people, dropping to around 150 people by the start of World War II. Most of the people who lived their worked in agriculture, or industry connected to agriculture.

Towards the end of the 19th century, the War Office began buying land on Salisbury Plain for military training. By the late 1920s, the land in and around Imber had been bought up by the War Office and leased back to the villagers. On 1 November 1943, the villagers were called to a meeting. They were told they had to evacuate their homes and leave the village by 17 December. The War Office needed to increase their training facilities. Imber was to be used as a training area for the American troops preparing for Operation Overlord. 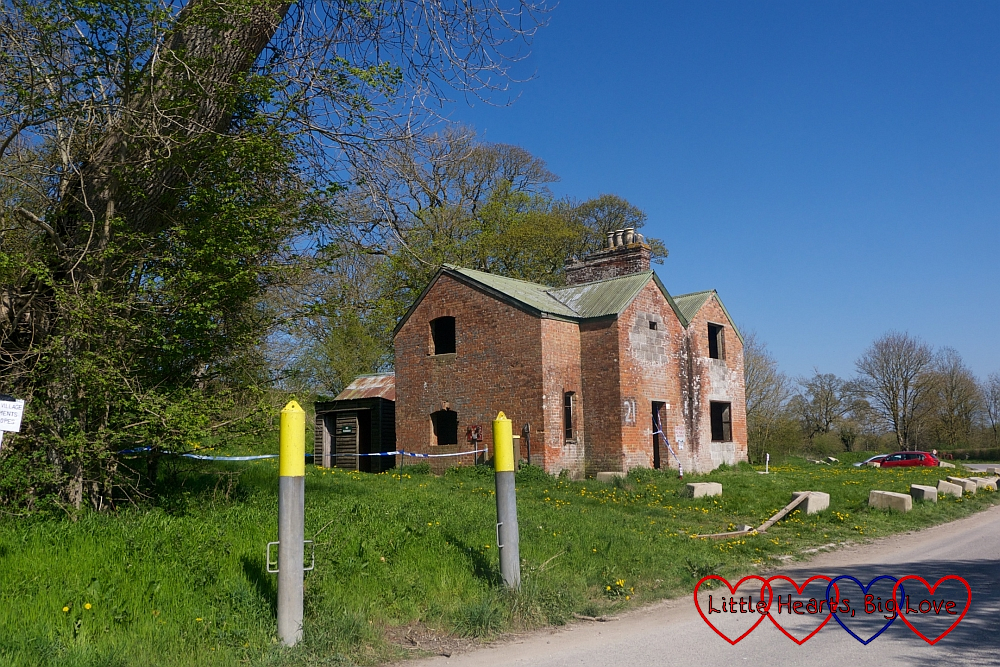 The villagers left believing that they would be able to return at the end of the war. Albert Nash, the village blacksmith, was reported to have sobbed over his anvil on the day he was forced to leave his home. He died a short time afterwards, reportedly of a broken heart, and was the first villager to return to Imber to be buried in St Giles churchyard. 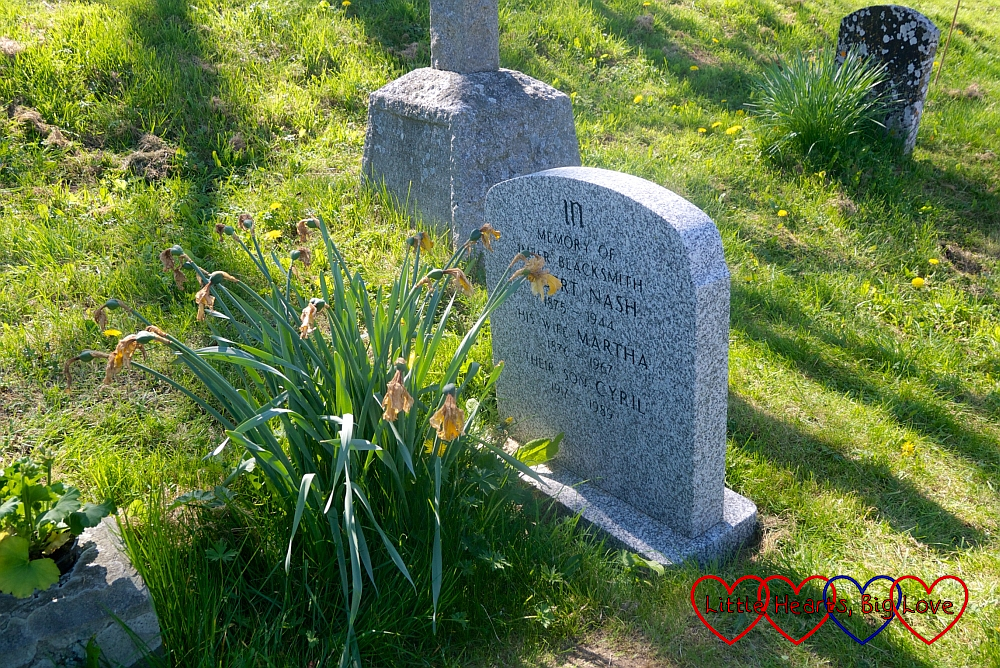 While there was some effort to return Imber to its prewar condition after the war, the village was retained as a military training area. In 1961, around 2000 protestors demanded that the residents of Imber be allowed to return to the village. It was eventually agreed to allow public access to the church and the village on a few selected dates each year; one of which being the Easter weekend which was when we visited.

Very few of the original buildings remain. There are a couple of farmhouses and pubs, a few council houses, Imber Court (the manor house) and St Giles Church. There are a few mock-up houses built by the military. Most of the village is completely out of bounds, apart from the main road through the village, St Giles church and churchyard and the Baptist church burial ground (the church itself having been demolished). There are signs everywhere warning visitors not to leave the main carriageway due to the risk of unexploded military debris. 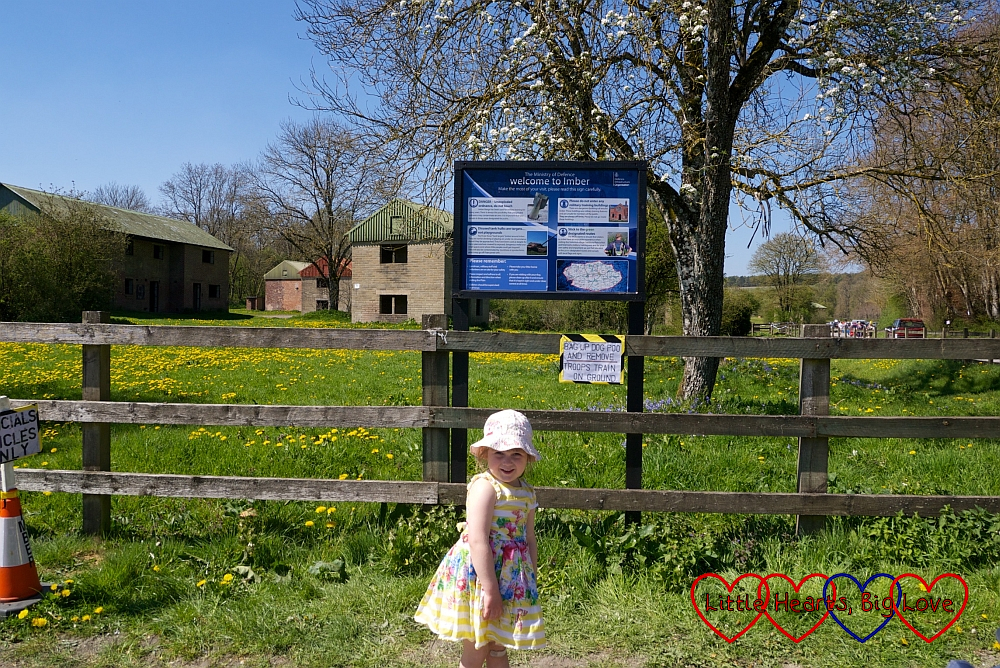 It doesn’t sound like the safest place for a family day out but the history behind Imber was interesting and we felt it was well worth a visit! Sophie is old enough to understand the importance of staying close to us and not trying to wander off and Thomas was quite happy in his buggy. There were quite a few other families walking around the village and exploring the churchyard. 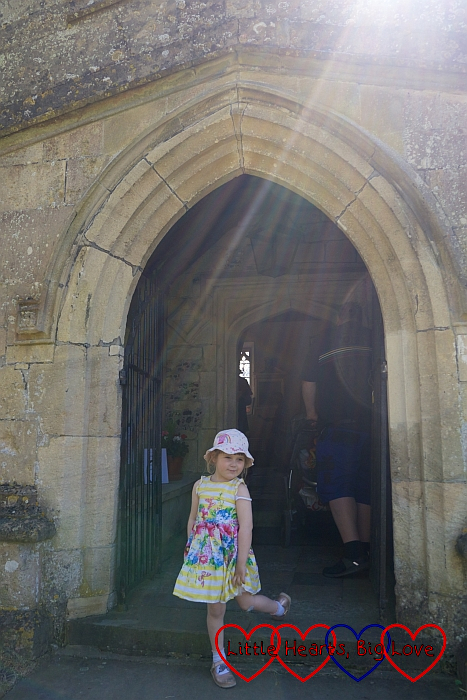 We parked on the main road close to Seagrams Farm and walked up the hill to St Giles Church. Inside, the church was beautifully decorated with fresh flowers. There were a couple of stalls with information and booklets about the history of Imber; some display boards with old photos and tea and coffee being served at another stall. We stopped to watch the bell ringers for a while. The church bells were ringing all the time we were there which was probably close to two hours. 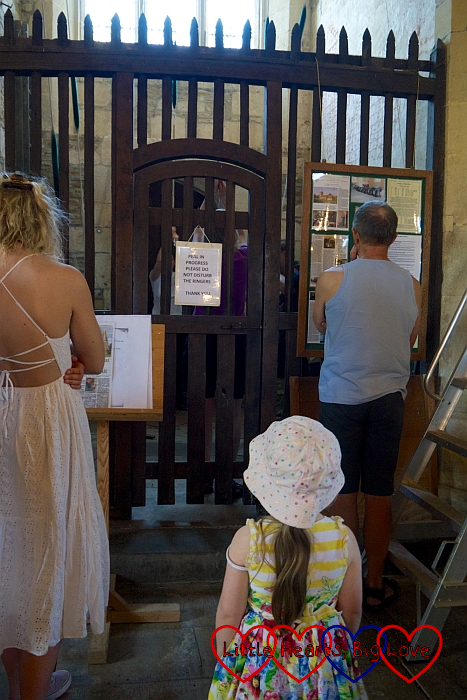 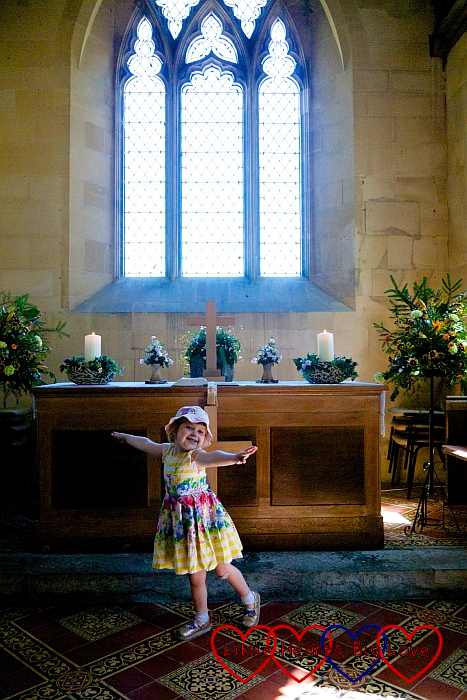 There was an Easter hunt for Sophie to take part in. She had a sheet with various questions about things to see in the church and outside in the churchyard. 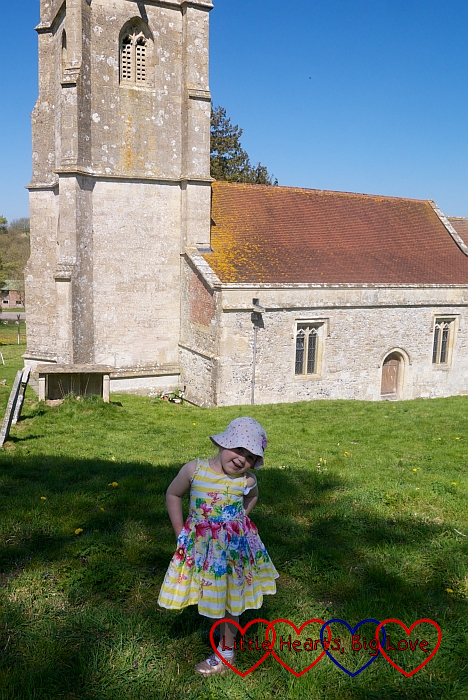 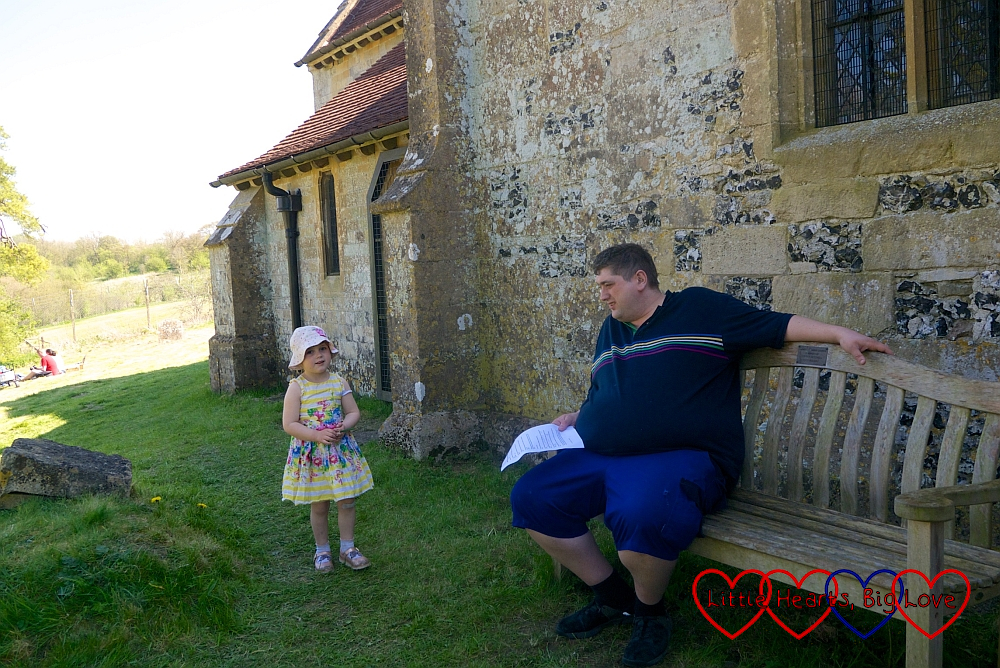 It was such a beautiful day to be outside exploring the churchyard and looking out over the village and the buildings. Once Sophie had found the answers to the questions on her sheet (with a bit of help from Daddy), we went back inside to hand it in and received a small chocolate egg as a reward. 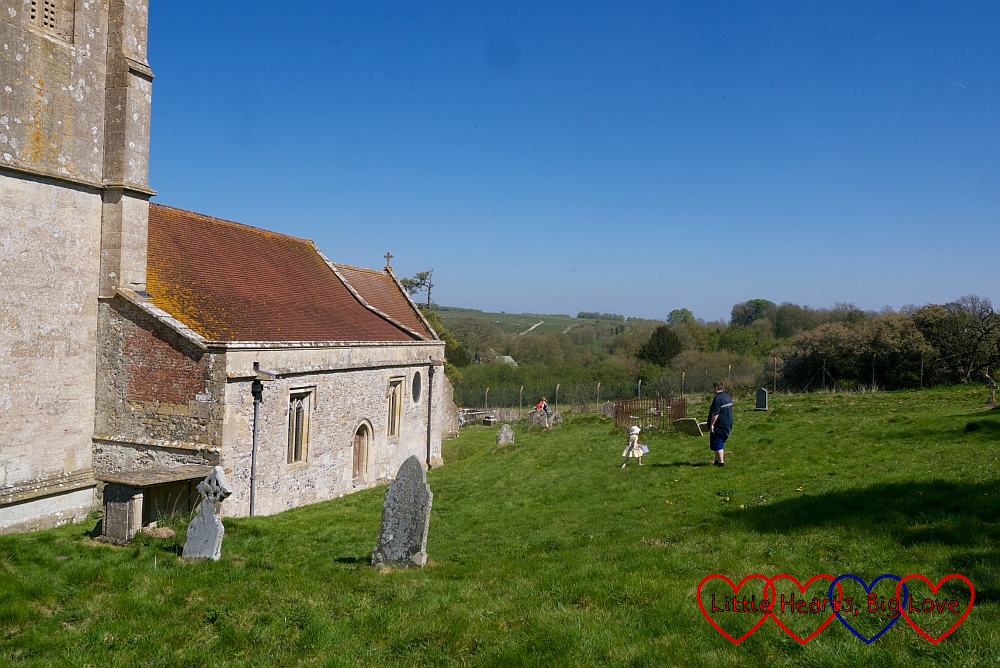 We stayed a little longer inside the church, stopping for a cup of tea and to feed Thomas, before heading back on to the main road through the village to find some of the other buildings. 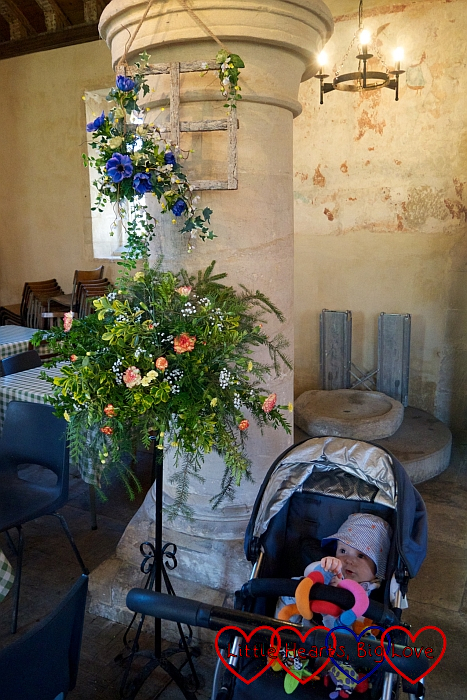 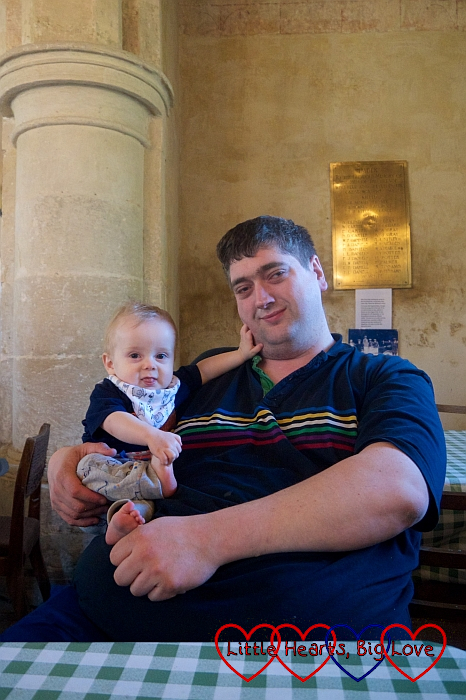 We passed Imber Court, the manor house. It must have been a beautiful building once and is still quite striking now. Further on was The Bell Inn. The pub’s license was regularly renewed up until the 1960s in the hope that the villagers would one day return. Passing any pub called The Bell Inn always makes me think of my childhood. My dad was the landlord of The Bell Inn in Petersfield until it closed in the early 1980s. My earliest childhood memory is of the upstairs of the pub, where we lived. Beyond the Bell Inn was the Baptist Church graveyard. Only a few headstones still stand here. 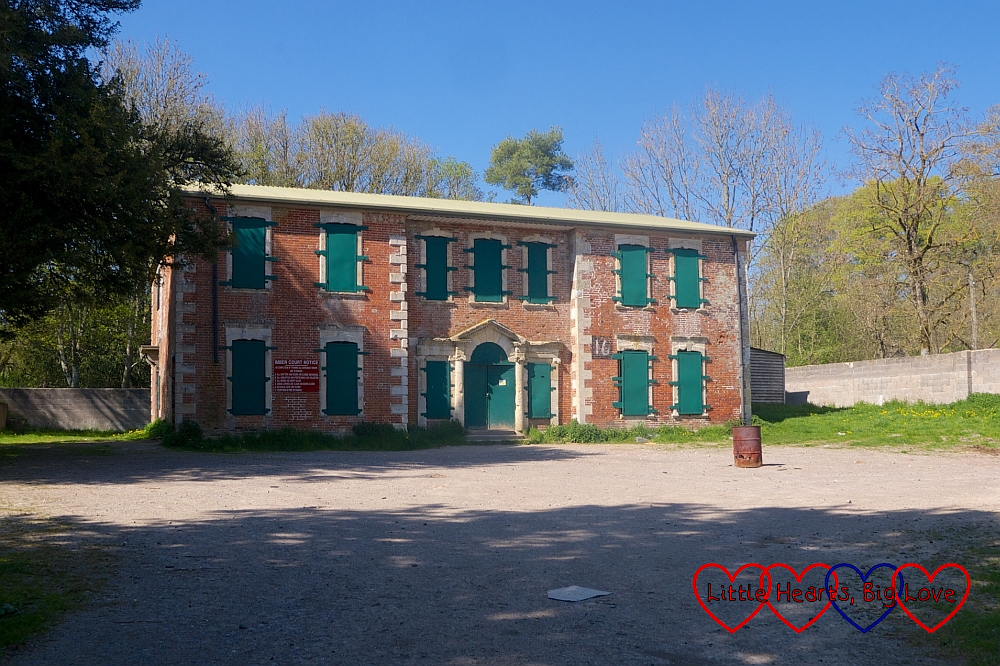 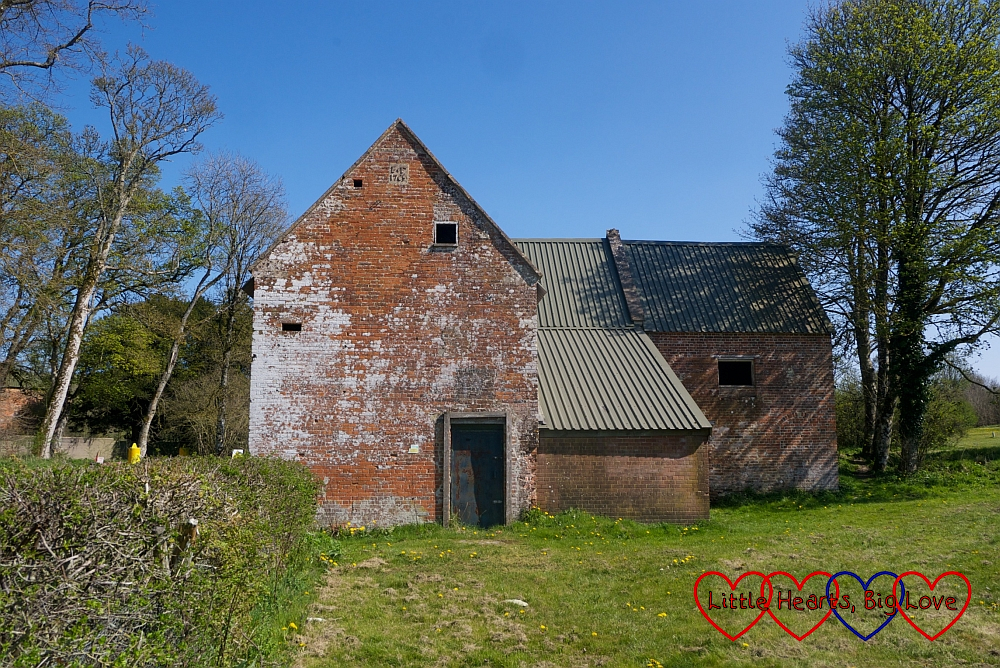 Although only a little of the village itself remains, it was interesting to spend a couple of hours visiting Imber and learning about its history. Sophie enjoyed the Easter hunt and Thomas seemed to enjoy being out and about in the sunshine too. 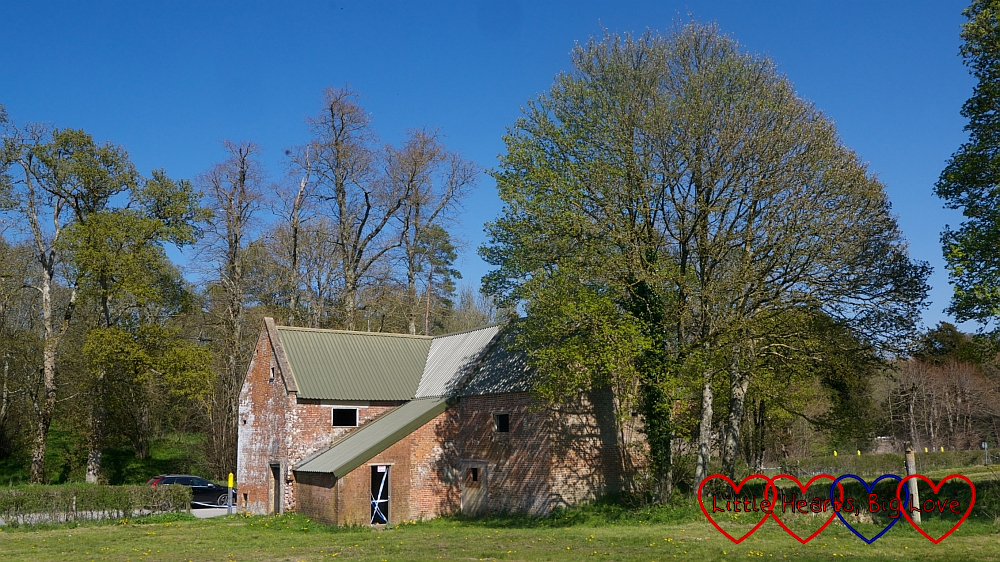 Visiting Imber – what you need to know:

Imber is closed to public access other than on a few selected dates each year, usually around Easter, August and Christmas/New Year. For more details about open days please visit the Imber Church website. You can also find out more information about the village and its history on the Imber Village website.

6 thoughts on “A visit to the ghost village of Imber”