We’ve all been unwell this week with what seems to be a nasty cold bug. Sophie was off school at the beginning of the week. There’s chicken pox doing the rounds at school at the moment so I’ve been on pox alert. By Wednesday she was feeling better and there were no signs of spots so it was back to school for her. Thomas had a high temperature and was grouchy on Tuesday and hubby got it about the same time – just in time to go away on a work trip and leave me flying solo. On Wednesday evening it was my turn to come down with it too so I’ve been trying to take it easy. Thankfully hubby is due back this evening and hopefully we’ll all be better in time for half-term. 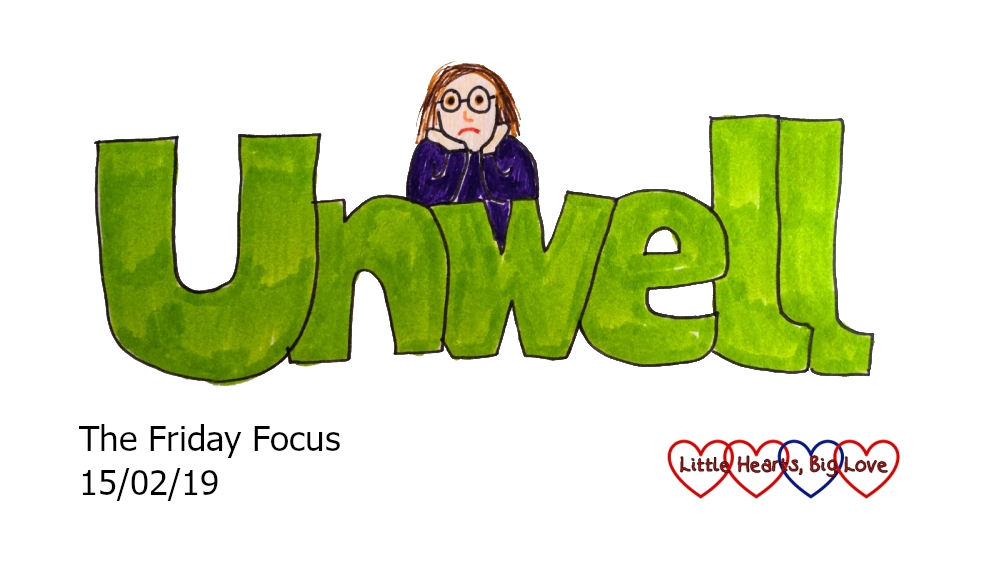 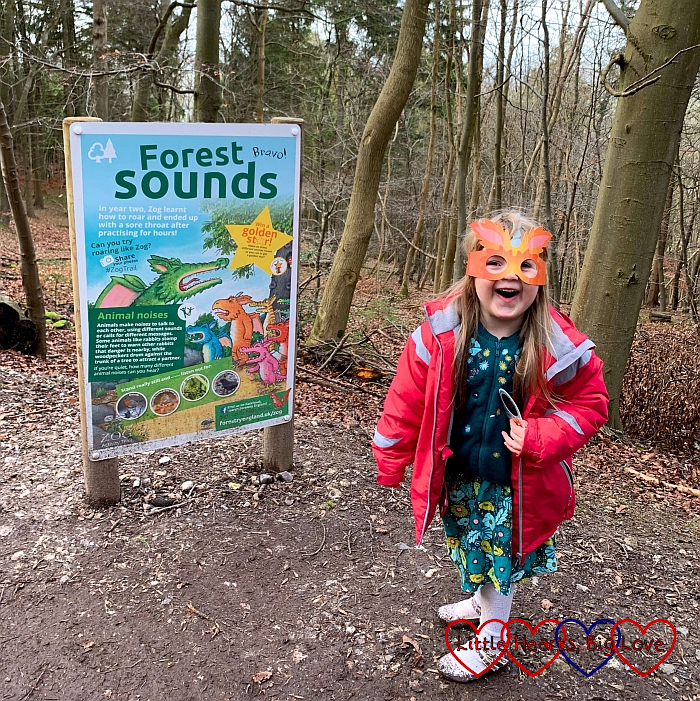 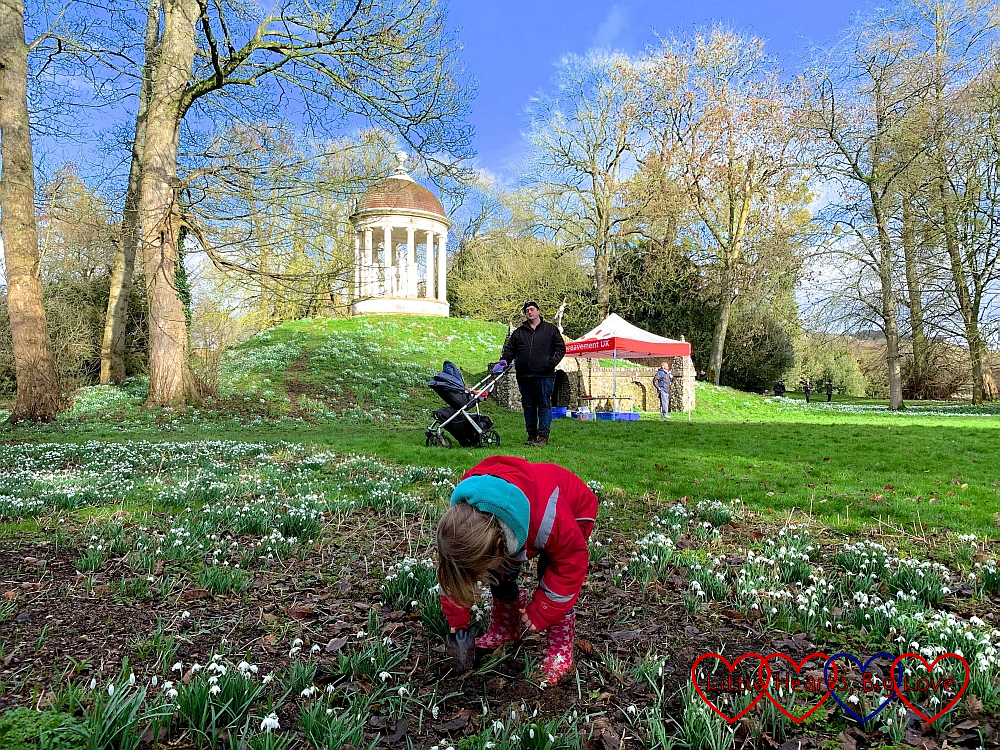 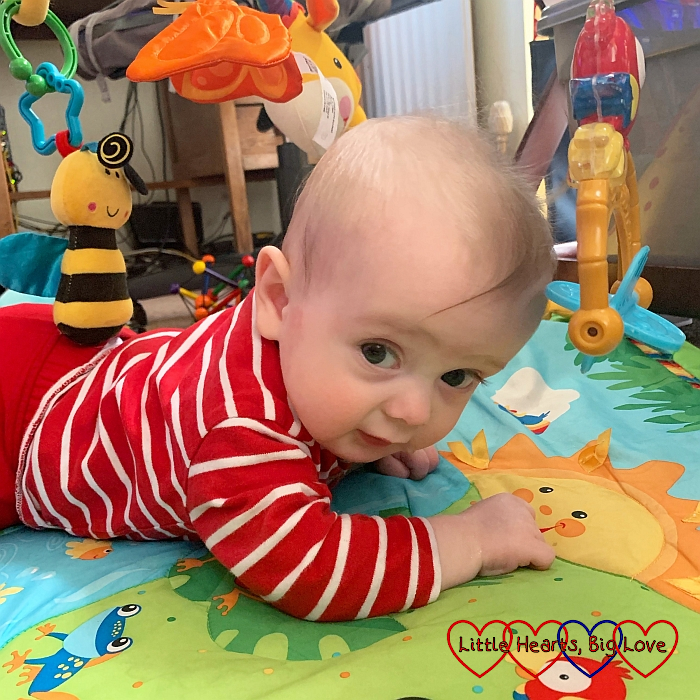 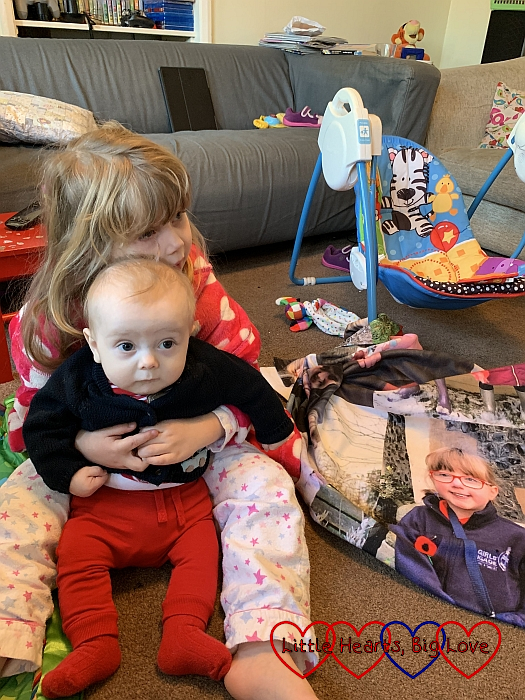