I’m flying solo at the moment as hubby is in Australia on a work trip. I’m used to the normal challenges that this brings, although this week seems to have been full of extra challenges to deal with. 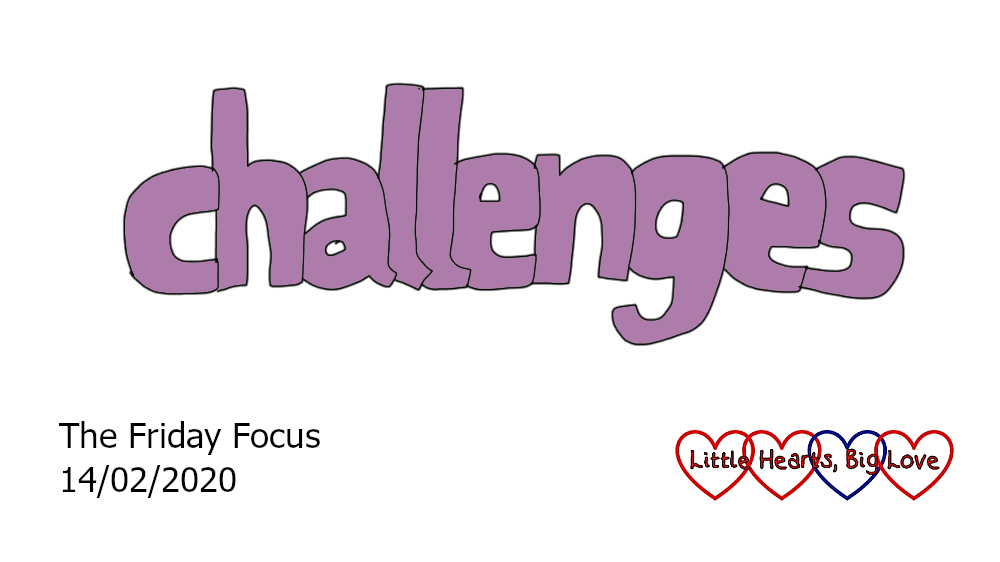 It all started with hubby’s car breaking down when he went to leave work on Friday. Not the best timing as we were trying to leave early to head down to Torquay for the weekend for the Land’s End to John O’Groats Association annual dinner (more on that later). Fortunately, we were planning on driving down in my car, and he was able to leave his car at work and come home in one of the vans instead. The car’s still there, waiting to go to the garage at some point over the next few days, to find out what the problem is. Hopefully it can be fixed.

We made it down to Torquay a little later in the evening than we’d planned, but we got there okay. We were there to mark another challenge – our JOGLE for Jessica last year when we travelled from John O’Groats to Lands End by bus and train. Thomas was awarded a special trophy in Jessica’s memory for doing the journey just after his first birthday. If you’ve been following my blog for a while, you might remember that Sophie won a trophy three years ago for being the youngest to do the journey that year. It was lovely to hear people mention Jessica, remembering her from that weekend three years ago, but so very bittersweet to be back there without her. 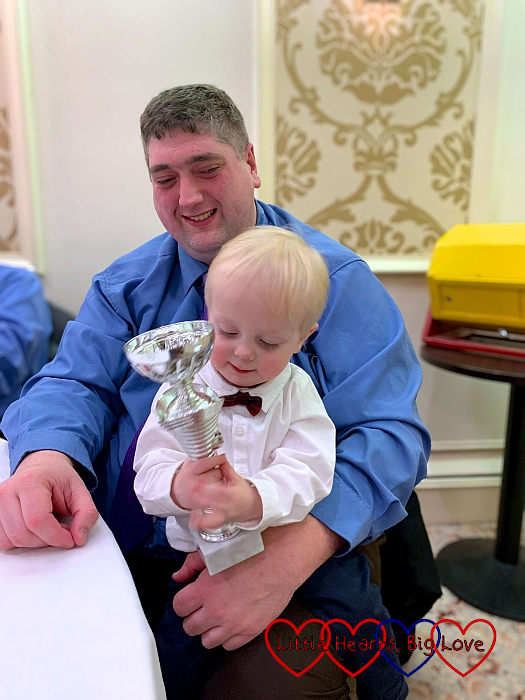 There was a scary moment the next morning when Sophie choked on some bacon fat at breakfast. It really can’t have been more than a few seconds before she managed to bring it up, but hubby and I were quite shaken up by it. It brought back some very strong memories and emotions from the night Jessica died; that realisation that life can change in an instant. Thank goodness Sophie was okay.

We were anticipating a challenging journey home, driving back on Sunday while Storm Ciara was raging. I think we missed the worst of it though, and it did mean the roads were much quieter than usual. It was a relief to get home safely, although just as we got back, the oil light came on in my car. We’ve topped it up, but it’s happened a couple of times since getting it back from the garage last month and I think there might be a leak somewhere. I’m hoping hubby’s car is back up and running soon so I can get mine into the garage to be looked at again.

Hubby’s flight out to Australia on Sunday evening ended up being delayed but thankfully he got off okay. Flying solo for me didn’t get off to the best start though – the combination of a migraine with Thomas waking several times on Monday night was not great. I’ve been trying to take it easy this week as a result and get early nights where I can.

And then just to add to the challenges of the week, my washing machine stopped working yesterday. I think I might be able to fix it, but trying to pull it out and have a proper look is a challenge in itself! Hubby’s much better at dealing with this kind of thing, so to have it happen when he’s away is frustrating. Although on the positive side, that does mean one fewer person to generate laundry… 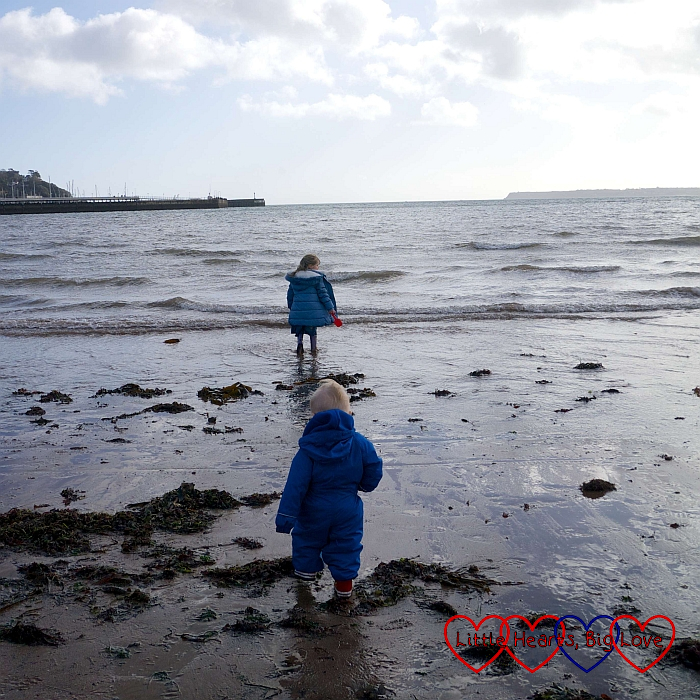 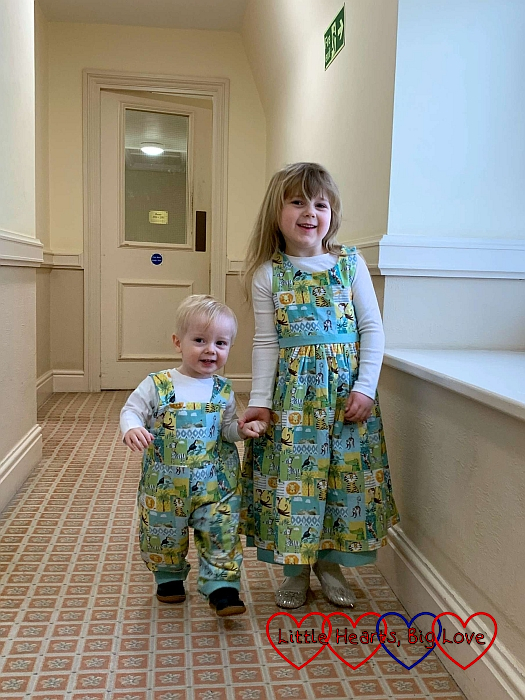 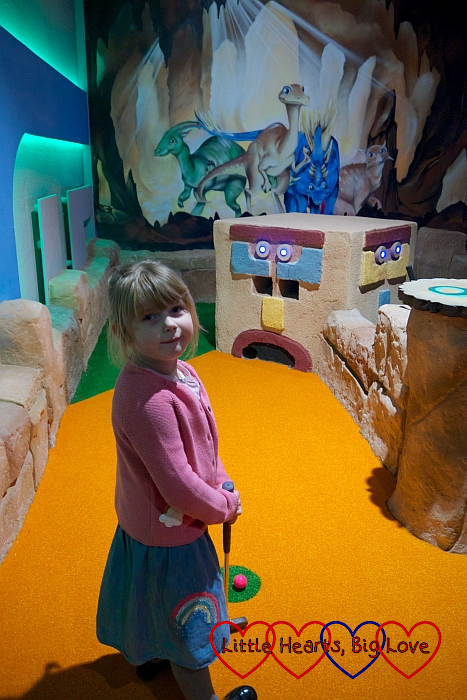