Sophie overtaking Jessica last week has made for quite an emotional week this week which wasn’t unexpected. We did have a lovely moment this week of taking time to focus on our memories of Jessica when we were temporarily loaned her memorial butterfly from school. When her butterfly was first put in place, her friends and members of our family were invited to write memories of her on pieces of ribbon which were then tied to a big butterfly which has been on display in the school playground. 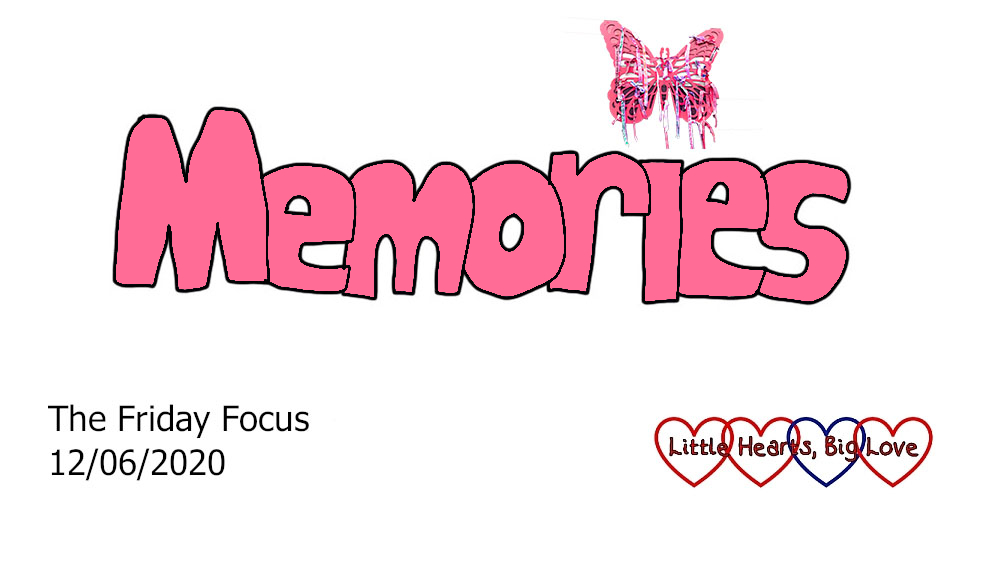 I wasn’t sure if the ribbons would need to be removed as part of making the school safer for the children going back this week (on the basis they are difficult to clean). I asked the headteacher if we could have the ribbons if they needed to be removed as I wanted to put them in Jessica’s memory box. There was some concern that it might be difficult to remove some of the ribbons due to weather damage and so the school decided to let us have Jessica’s butterfly temporarily so that we could remove the ribbons ourselves.

I’m glad they let us have the butterfly for a morning to do that. We took it out to the garden where we could hear the birds singing as we gently removed each ribbon, read the memory written on it and carefully folded it away inside Jessica’s memory box. It felt right that we were able to do that in the privacy of our own garden, and to be able to make it a special time dedicated to Jessica. Of course there were a lot of tears, but it was good to have that time. The butterfly is now back at school where it belongs. 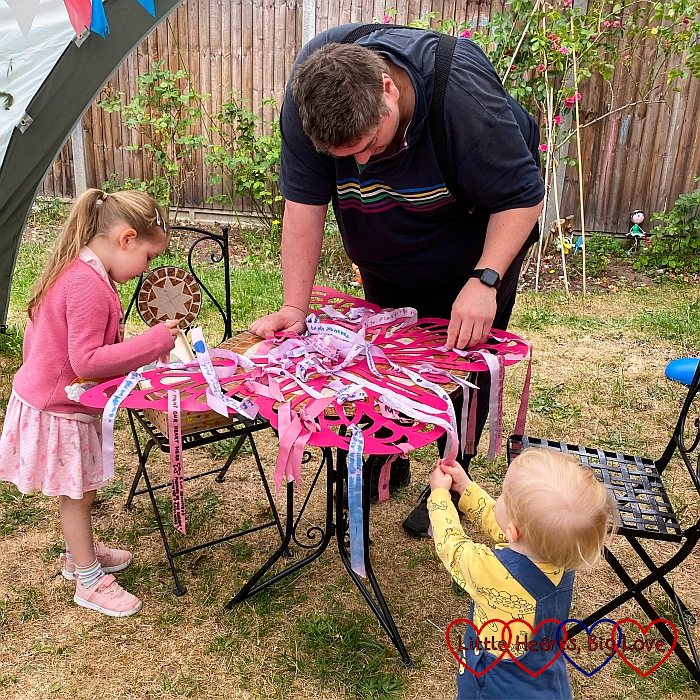 We also had a lovely surprise this week when a beautiful bouquet of roses and peonies was delivered out of the blue. The card simply said, “I saw these and thought of you. They are beautiful and joyful just like your Jessica. So much love xxxx” They are now in our special vase dedicated to Jessica and make me smile whenever I look at them. It means a lot to know that Jessica is thought of by others too. I’ve since discovered who the sender was and that that particular flower arrangement is called ‘Jessica’ which made me smile too. 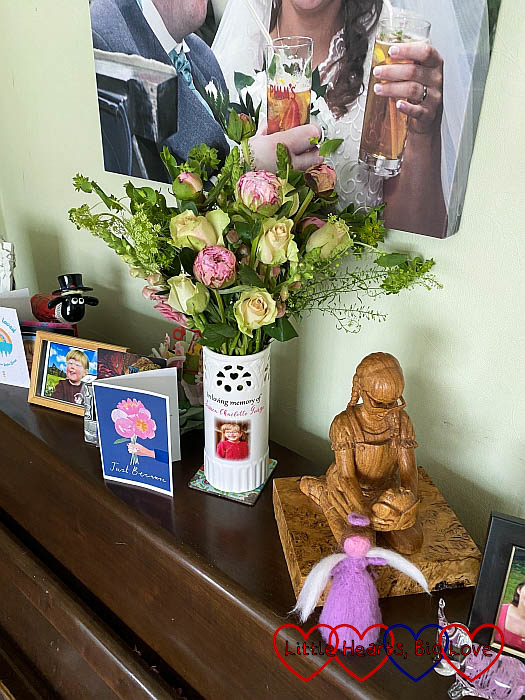 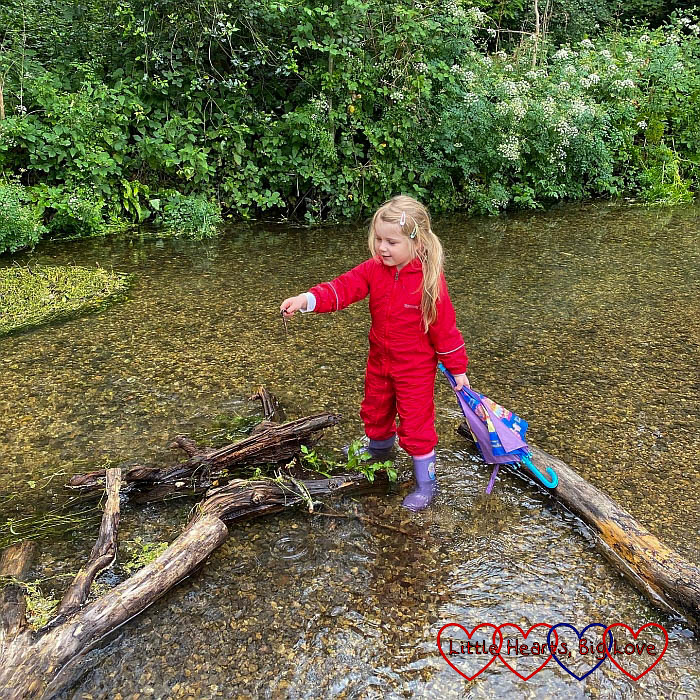 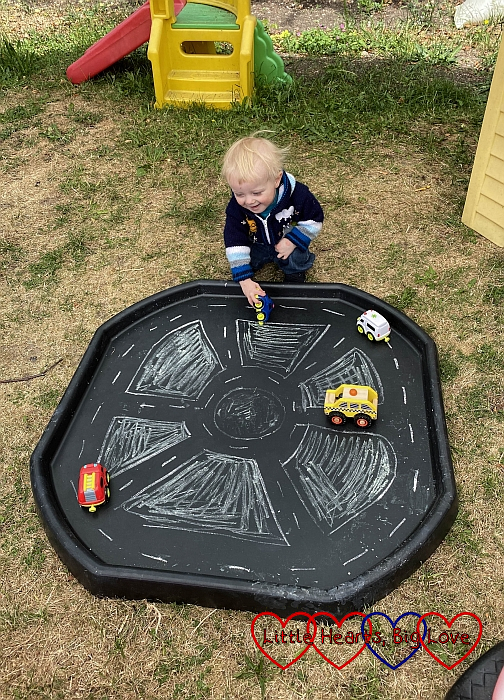 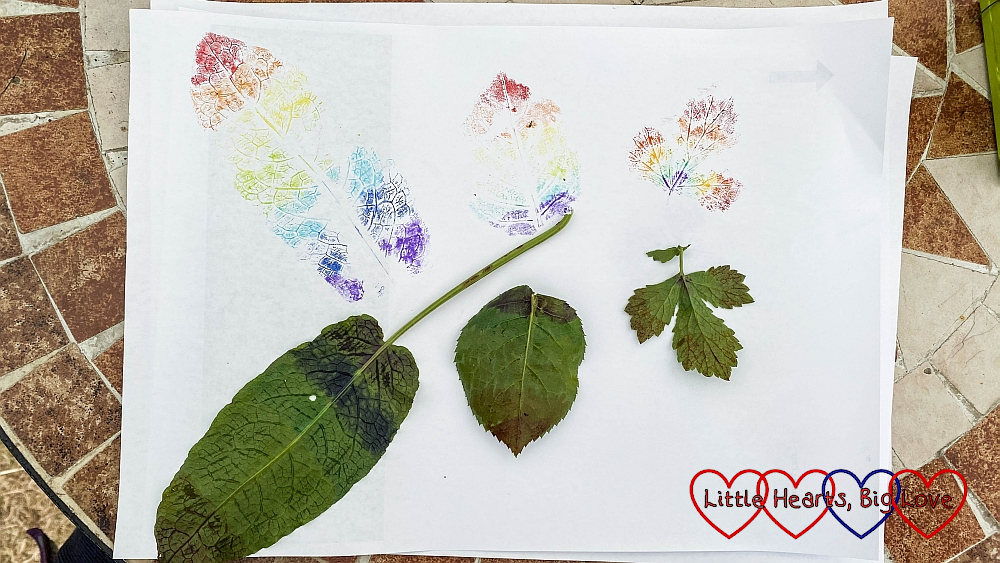 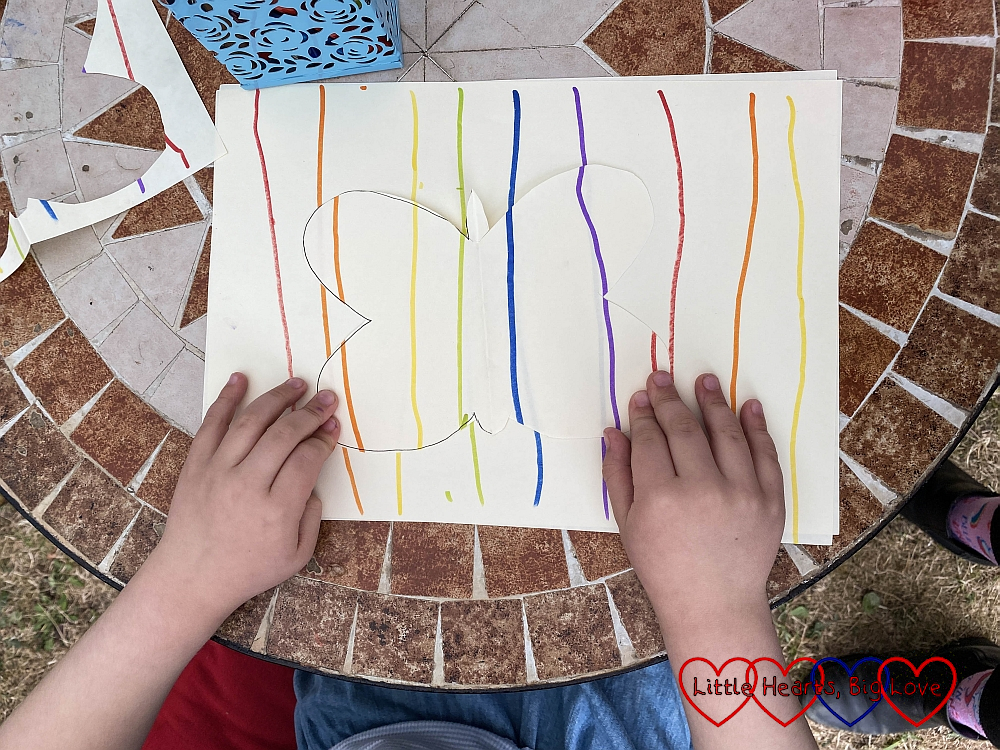 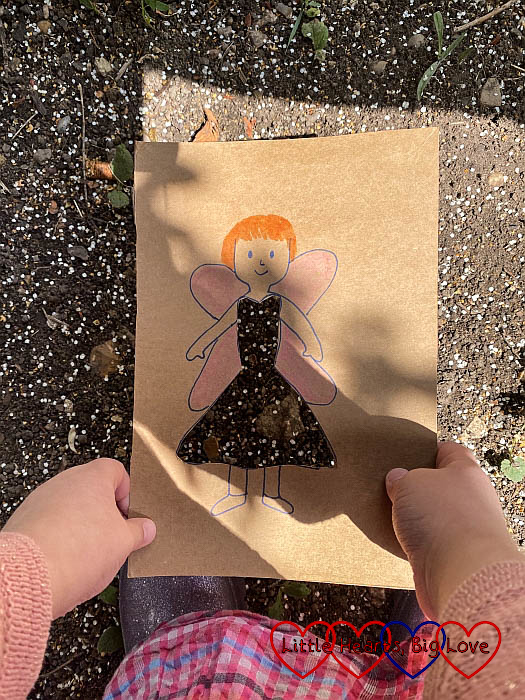 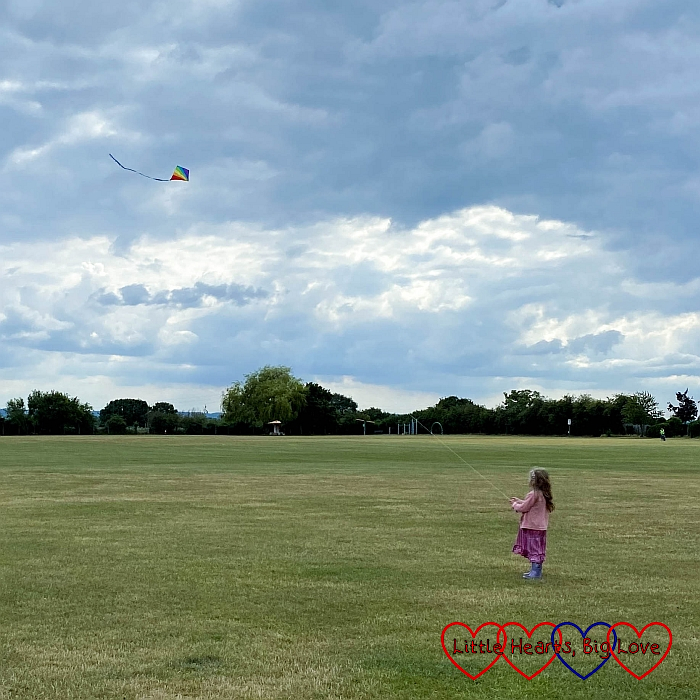