1) I’m the youngest of nine (with four brothers and four sisters) but part of a blended family – my mum had four children, my dad had three and then they got together and had me and my twin. 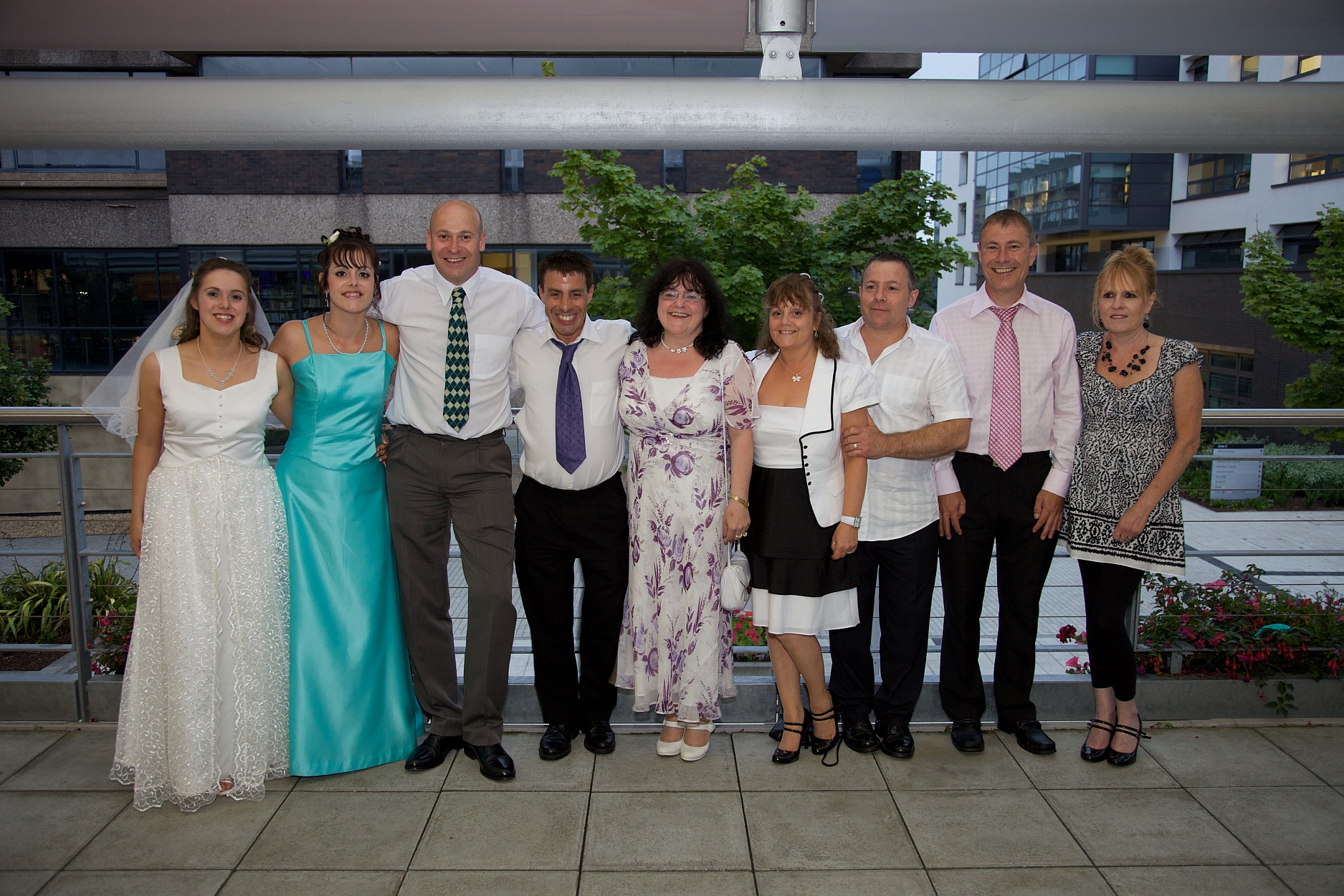 2) I was a surprise baby – my mum didn’t know she was having twins until just after my sister was born and the midwife said “hang on, there’s another one!” My mum (who is also a twin) still says that was the best moment of her life.

3) My sister was going to be called Kerrie Louise but when I arrived too, they decided to call her Kerrie and me Louise which is why neither of us has a middle name (unlike the rest of my siblings).

4) One of my brothers is married to one of my sisters – my mum’s eldest son (my half-brother) married my dad’s eldest daughter (my half-sister). They were 19 and 21 when I was born so didn’t grow up together but it still felt a bit strange from my perspective when they got together whilst I was at university (having previously been married to other people).

7) In complete contrast to me with my huge family, hubby is an only child. He met most of my family at a party just two weeks after we got together and wasn’t overwhelmed by it. I was more nervous meeting his mum and dad the following week!

8) At 6 feet 3, hubby is 15 inches taller than me (although despite being only 5 feet tall, I am still taller than two of my sisters!)

9) Hubby and I met at our university ballroom dancing society and got together when we were both competing in acrobatic rock n roll. His dance partner later married my dance partner. 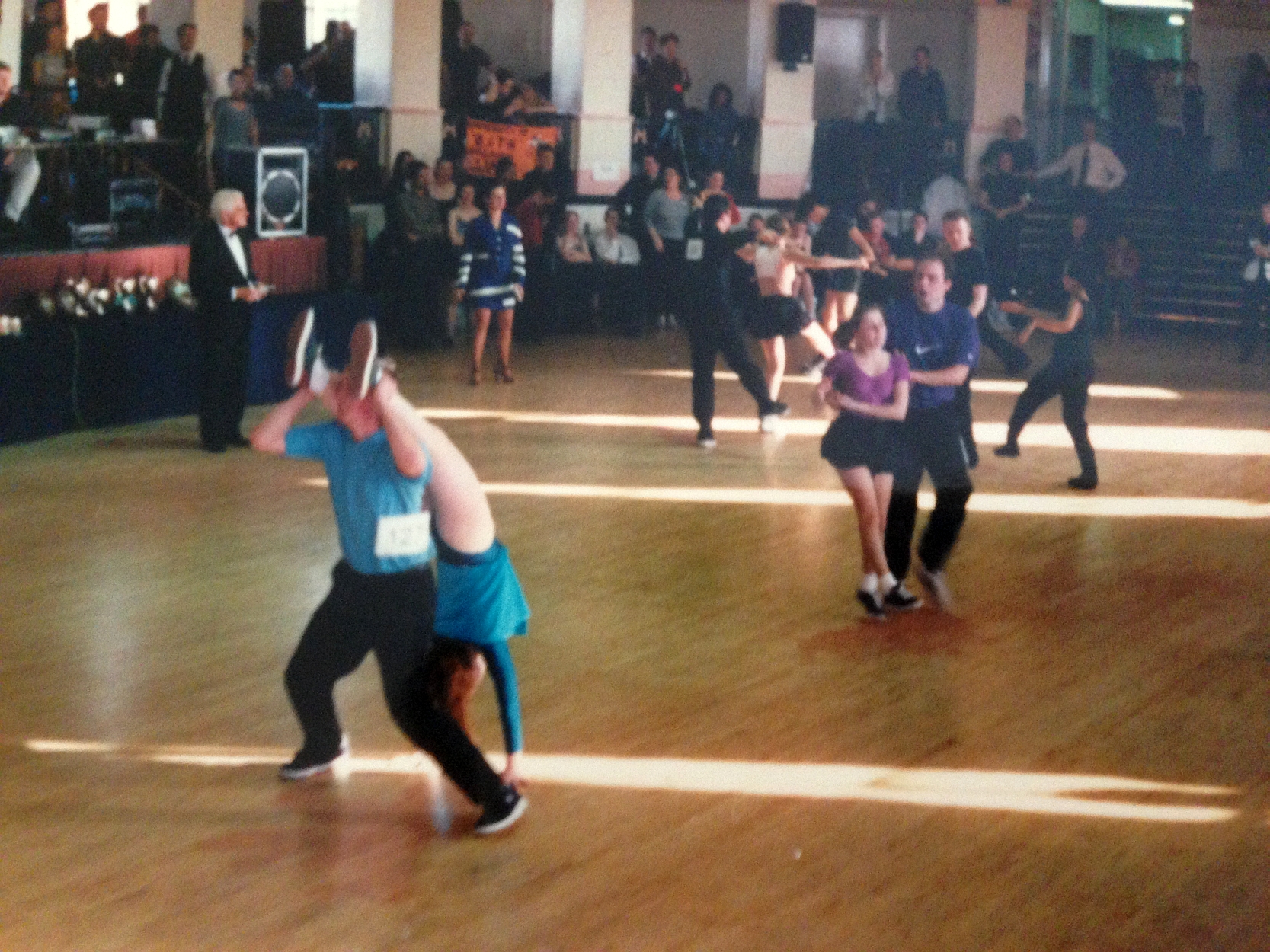 10) I am passionate about raising awareness of congenital heart defects as my daughter Jessica has a rare heart defect called hypoplastic left heart syndrome and had her first heart surgery when I was 28 weeks’ pregnant with her.

11) I am a Christian and my faith and trust in God helped me hugely during the first year after Jessica was first diagnosed. The fact that she is here at all is a huge miracle and the love, support and prayers of those around us have really helped keep us going and give us hope.

12) I recently took part in Camp NaNoWriMo – a spin-off from NaNoWriMo (National Novel Writing Month) which is a challenge to write a 50,000 word novel in a month. Camp NaNoWriMo is a more flexible version allowing you to set your own word count – my word target was 20,000 which I managed to meet.

13) I have a Masters degree in Biomedical Sciences but left the world of scientific research to retrain as a midwife (although am currently on a career break and focusing on being a full-time mummy – hopefully I’ll go back to midwifery at some point in the future).

14) Hubby and I love having games nights with friends. Favourite games include Settlers of Catan, Bohnanza and Mah Jongg. I also love Scrabble but hubby is less keen!

15) I play piano and a little bit of flute, clarinet and guitar.

16) I love history, especially medieval history, and can be a bit of a mine of useless information about it!

17) I love being creative and made my necklace and the bridesmaids’ necklaces and earrings for my wedding. My lovely sister Maxine made my wedding dress and bridesmaid dresses and my mum made the flower girl dresses.

18) I love musical theatre and singing and performed in many am-dram productions before I had children. My favourite role was that of Laurey in Oklahoma! 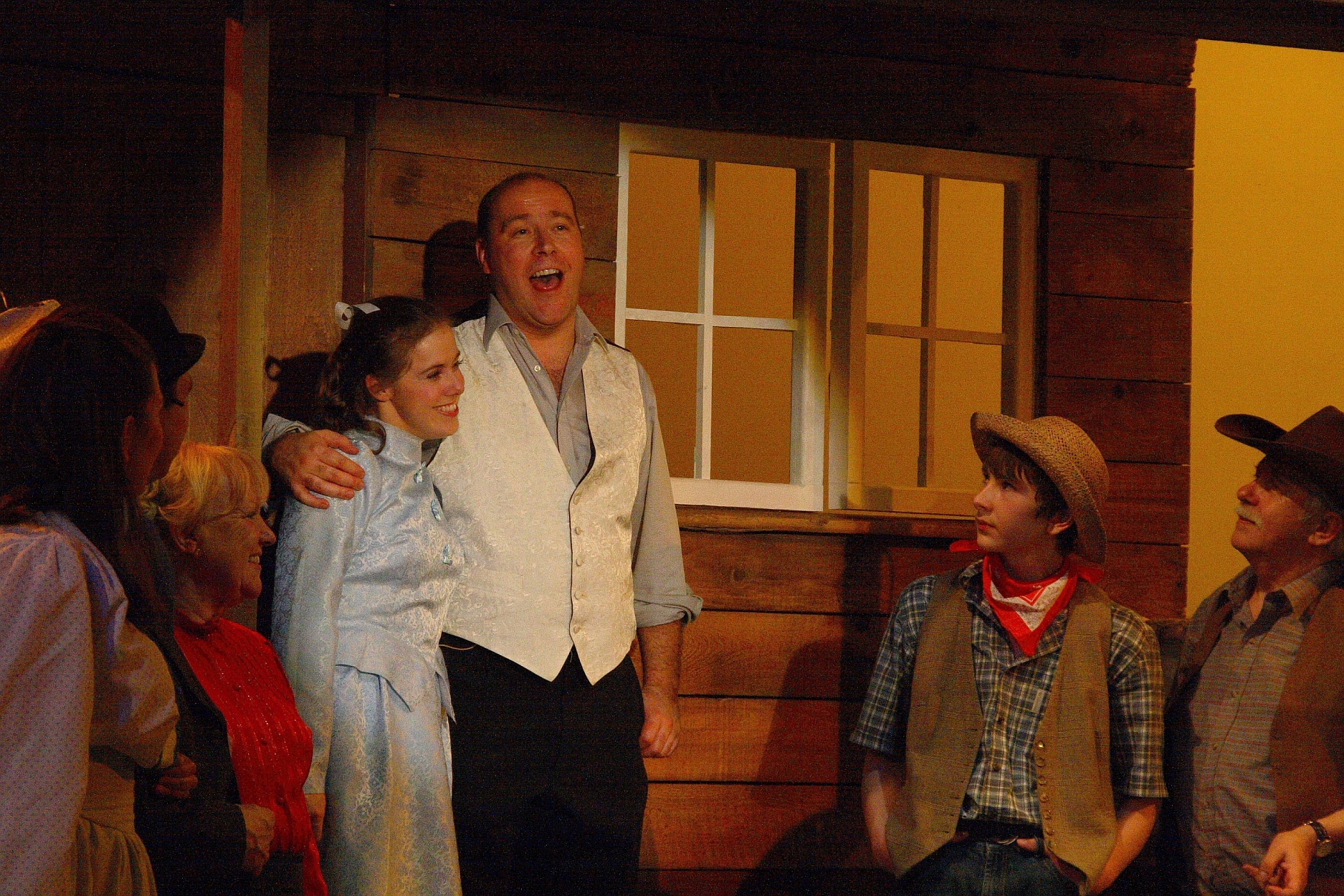 19) Back in my university days, I was also involved in choreography and costume for various productions. I took on costuming 42nd Street having never made a dress in my life – having to make 60 outfits was certainly a baptism of fire!

20) As you might have guessed from the above, I also have a tendency to take on too much at times!

Joining in again with Emma at Outmumbered and with Mama – and More: