Whenever I tell people that I have four brothers and four sisters, they nearly always assume that my mother gave birth to nine children. Actually, the reason my family is so big is because it is a blended family. Both my parents were married twice before they met and married each other. My mother had four children from her first marriage and my dad had two children from his first marriage; one from his second marriage and then he and my mother had me and my twin sister together, which makes nine of us in total. 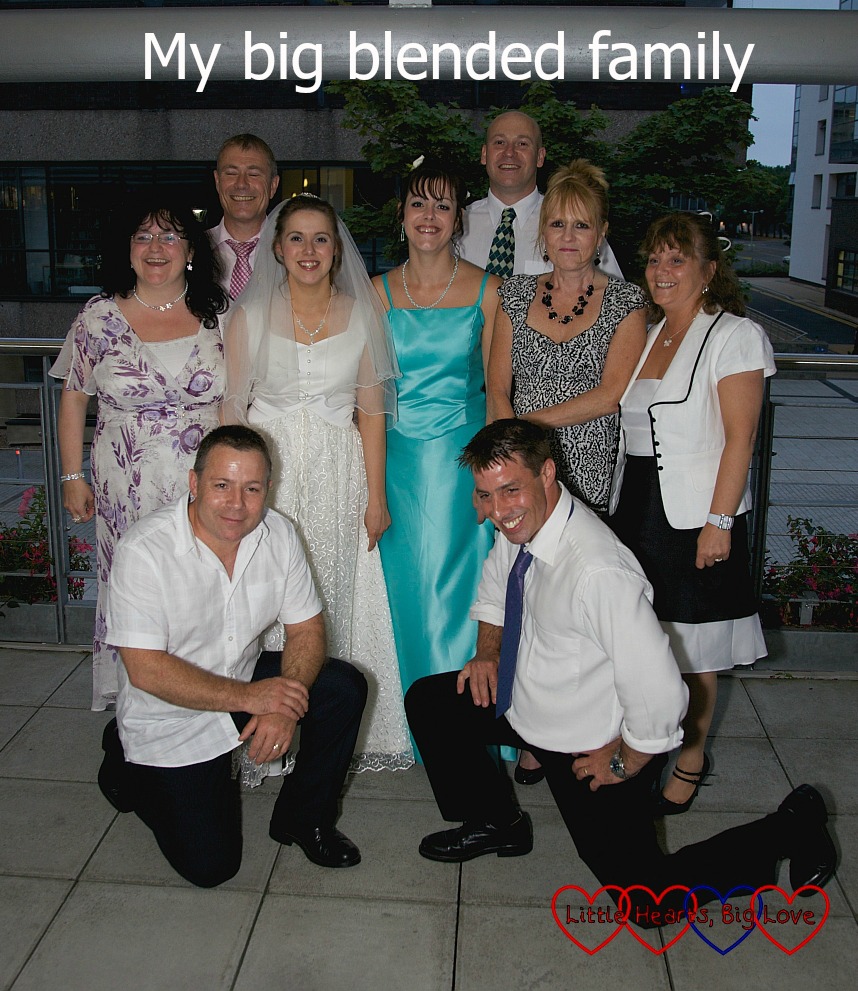 I love being part of such a lovely big family. However, being part of a blended family makes for some confusing and complicated moments at times. 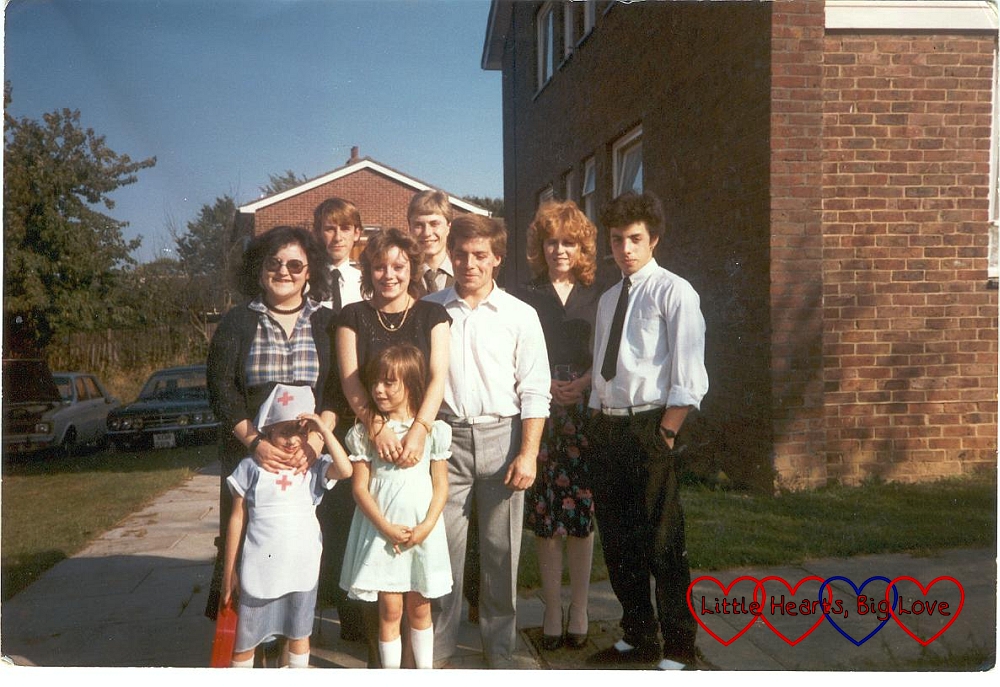 1) Trying to draw your family tree

French lessons at school spring to mind – trying to fit my family tree across a double page in my exercise book. Once siblings get married and nieces and nephews get added, it gets harder still. I once drew it out for my mother-in-law to help her get to grips with who was who in my family. I did it on A3 paper, kept my writing fairly small and had to use highlighters to colour code who were the children (me and my siblings), grandchildren (my nieces and nephews) and great-grandchildren (my great-nieces and great-nephews). If you draw my husband’s family tree from his parents downwards and include spouses there are six people on it. On mine there are 87. 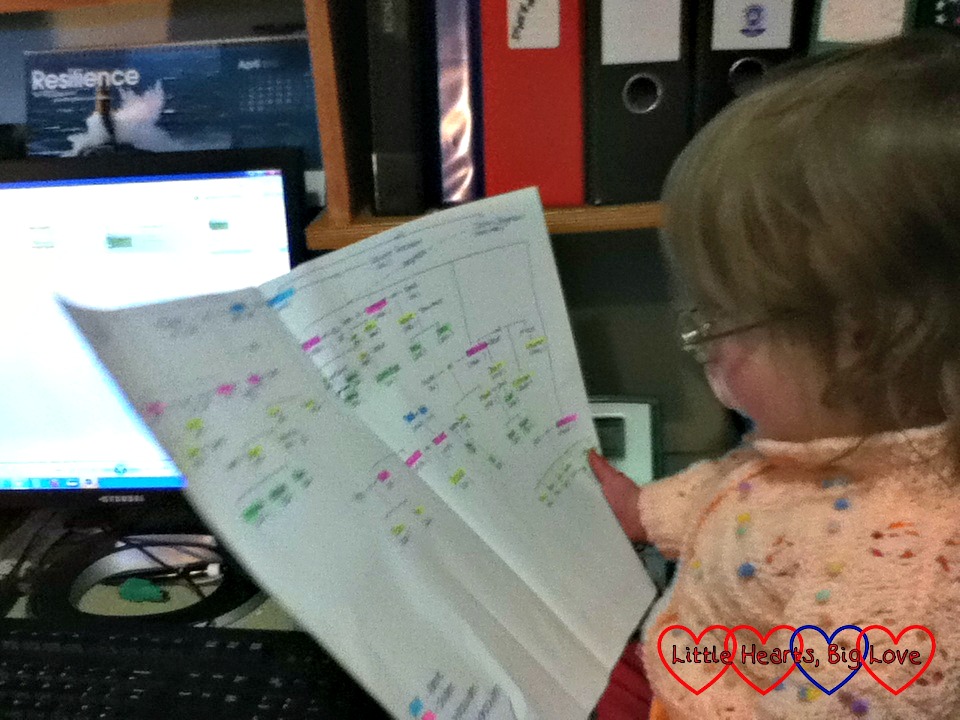 My mum’s oldest son is married to my dad’s oldest daughter. They were both grown-up when my parents married and were married to other people before they got together when I was at university. It took me quite a while to get my head round the fact that my brother was marrying my sister because of course whilst they are both related to me, they’re not related to each other. 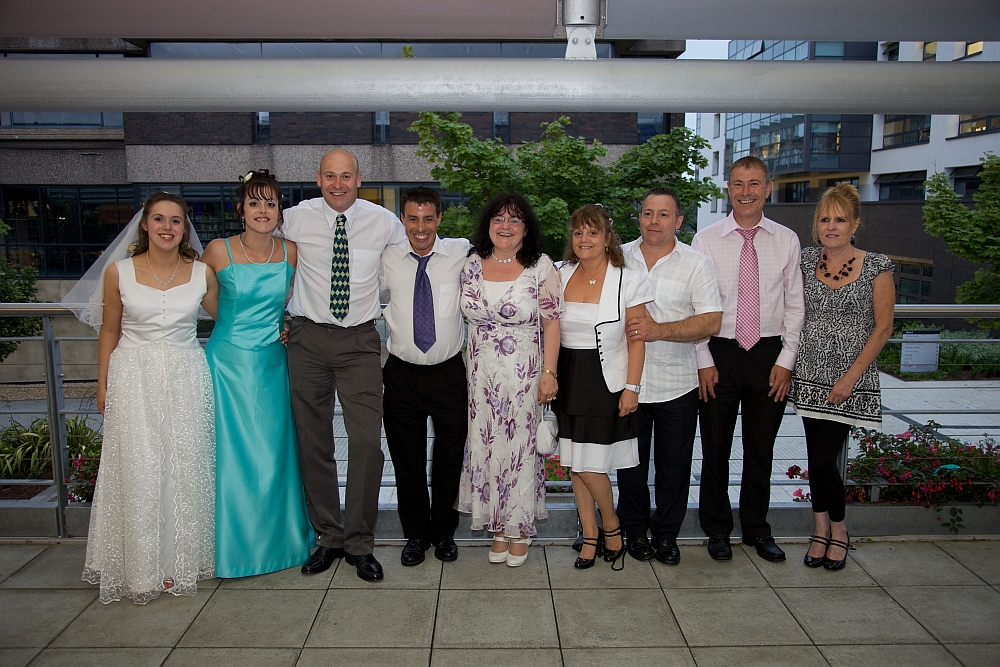 Despite it being quite a bit more complicated, it’s great being part of a blended family. We all get on quite well on the whole. Every so often, we manage to get all nine of us together for a family photo although it usually only happens at weddings or funerals. Some of my siblings I see more often than others but I usually try and do the rounds in the run-up to Christmas and make sure I see all of them if I can. Thankfully they all live within 30 mins drive of my mum which makes it just about do-able in a weekend.

39 thoughts on “My big blended family”