Over the last year, hubby has started to introduce the girls to some games on the PS4. There are two games that are clear favourites at the moment – Lego Dimensions and Overcooked. I have to confess though that I have absolutely no idea when it comes to playing either of them! Playing games on the PS4 is much more hubby’s thing than mine so whenever the girls get stuck, it’s always Daddy that has to come to the rescue. Unfortunately, hubby was away for this year’s PlayStation Kids and Parenting Showcase. It was time for me to step out of my comfort zone and try and get to grips with playing some new games with the girls. 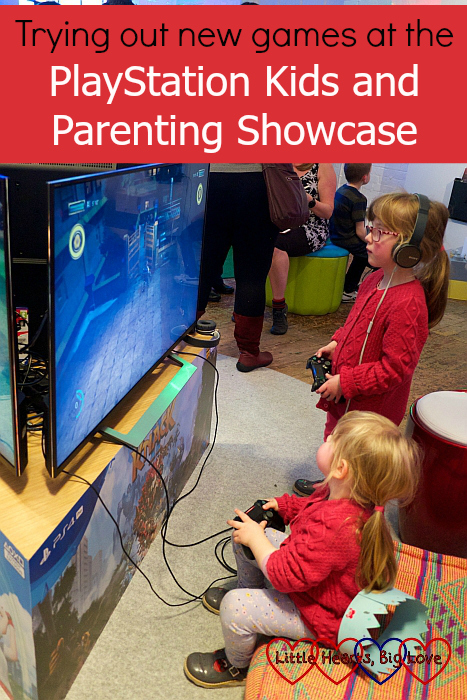 I thought the girls would make a beeline for the video games on our arrival, but the crazy golf was much more inviting. They spent quite a while trying to get the ball through the pyramid and the wind chimes and into the hole. Sophie also enjoyed trying to build her own ball pyramid in the hole – not quite the point of the game but she had fun! 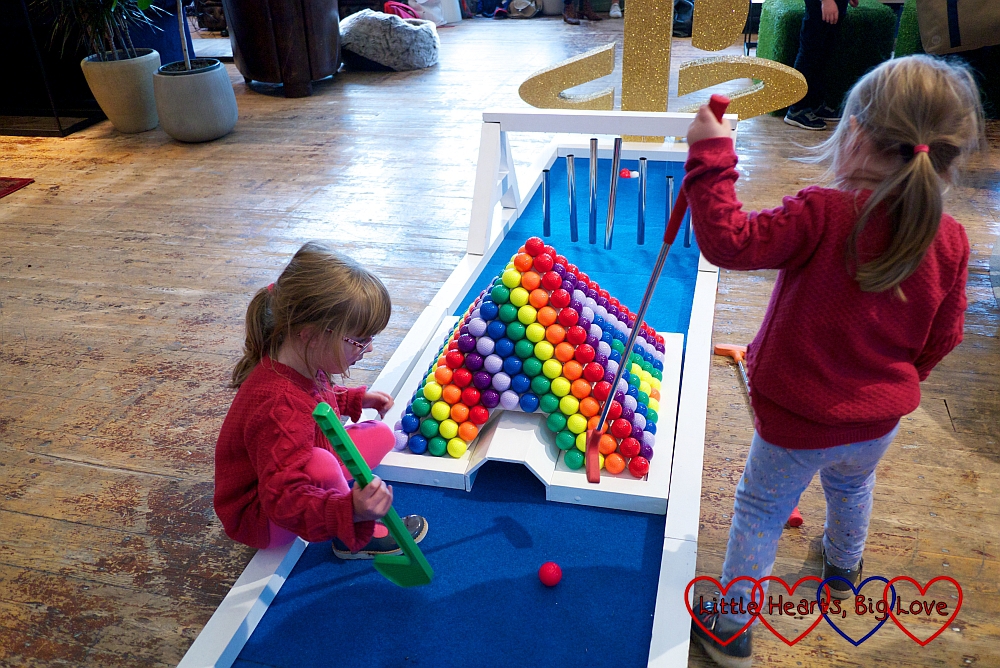 The craft table caught their attention next and they stopped to make a paper crown each. It wasn’t long before they noticed the cupcake decorating going on at the next table. They loved squeezing frosting on to their cupcakes and decorating them with Lego shapes, glitter and sprinkles. 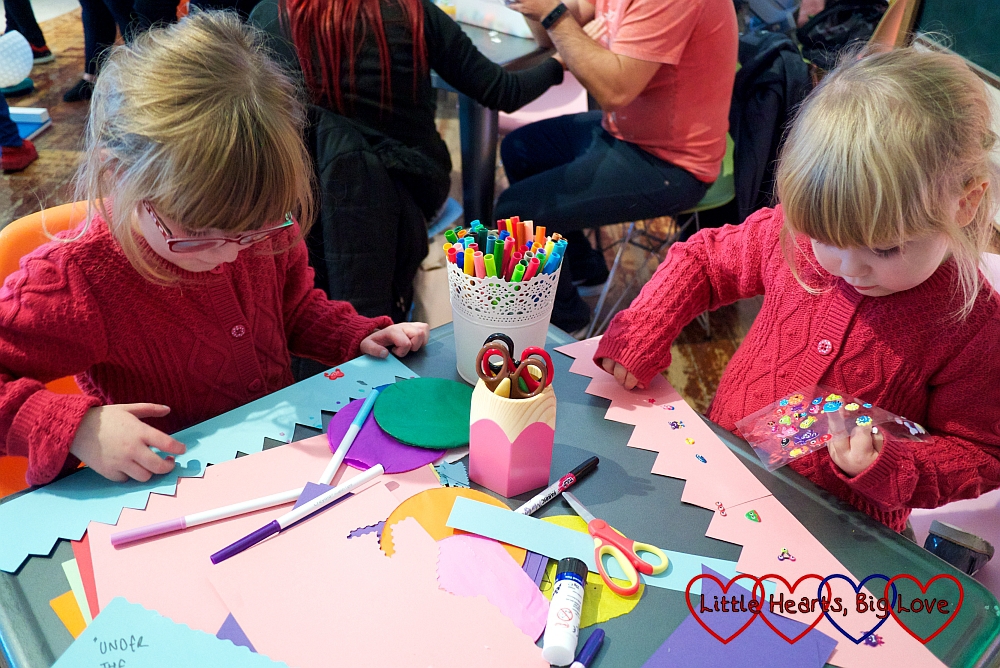 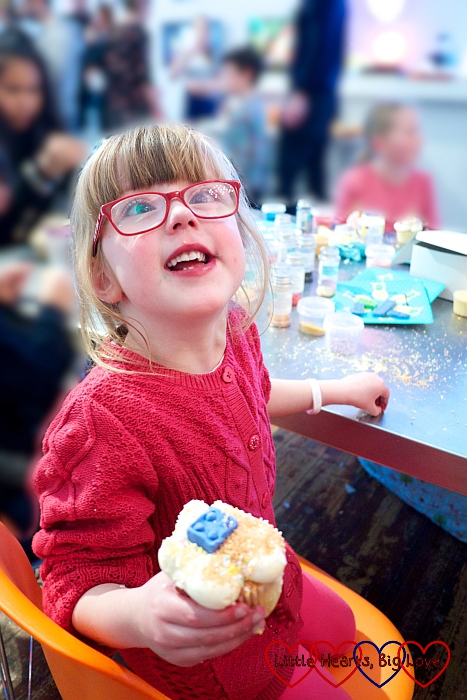 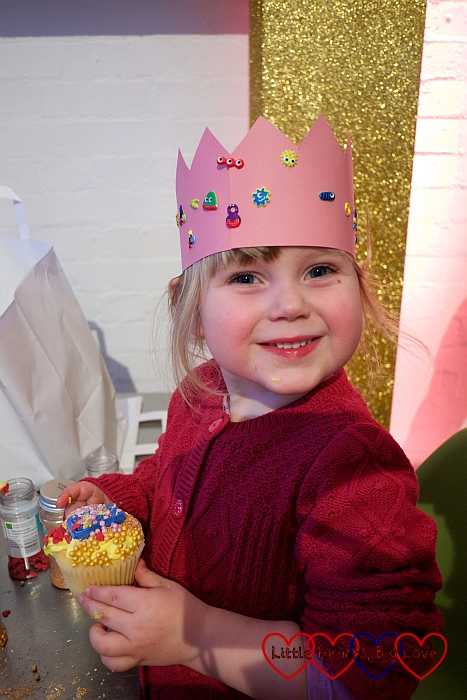 It was only once the cupcakes were decorated and eaten that the girls showed an interest in playing the games. Sophie surprised me by making a beeline for the Everybody’s Golf game. Despite the fact that she had enjoyed the mini golf, I hadn’t expected her to show an interest in playing a golf game. She might have spent her time playing it hitting the ball into the rough or into the water, but she enjoyed it anyway! 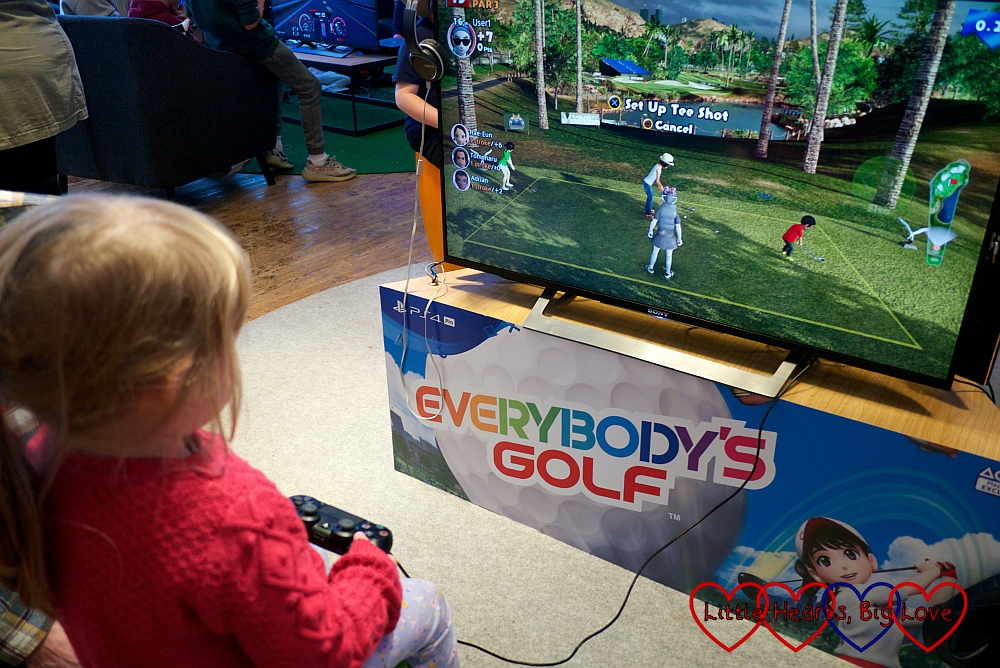 Knack 2 was the next game that the girls tried. This looked more like the type of game I was familiar with – a platform game with foes to defeat along the way. Jessica and Sophie spent ages playing this game and Jessica surprised me a little with how good she was at it. This is one I think we need to get at home – they’ve both asked several times since if they can play it again! 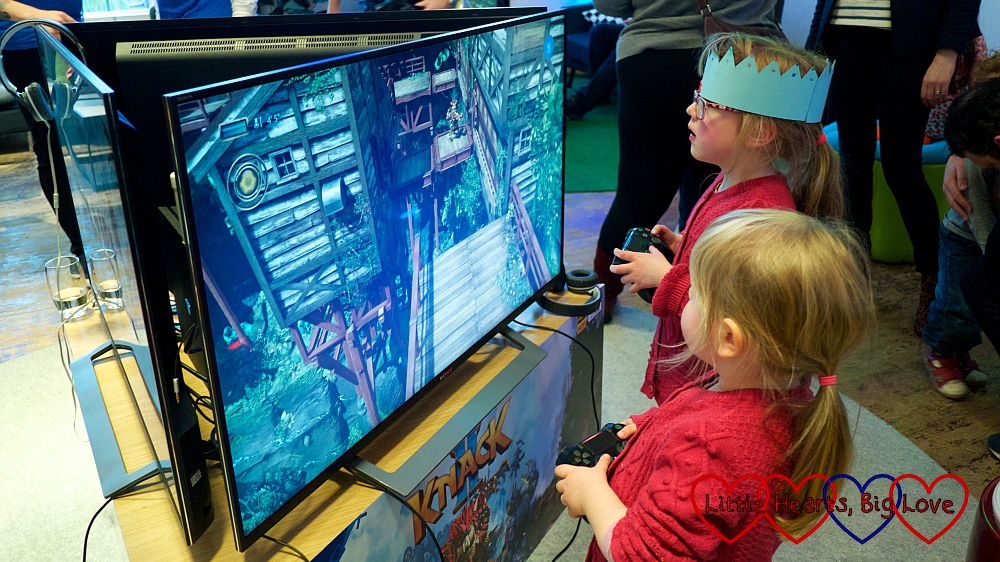 I did give the Lego Marvel Superheroes 2 game a try with Sophie. Despite having watched hubby and the girls play Lego Dimensions a few times, I’m still completely clueless when it comes to this kind of game. I managed to work out how to switch characters but spent most of my time with my character wandering around not really doing anything! Perhaps I need to ask my children to explain this one to me! 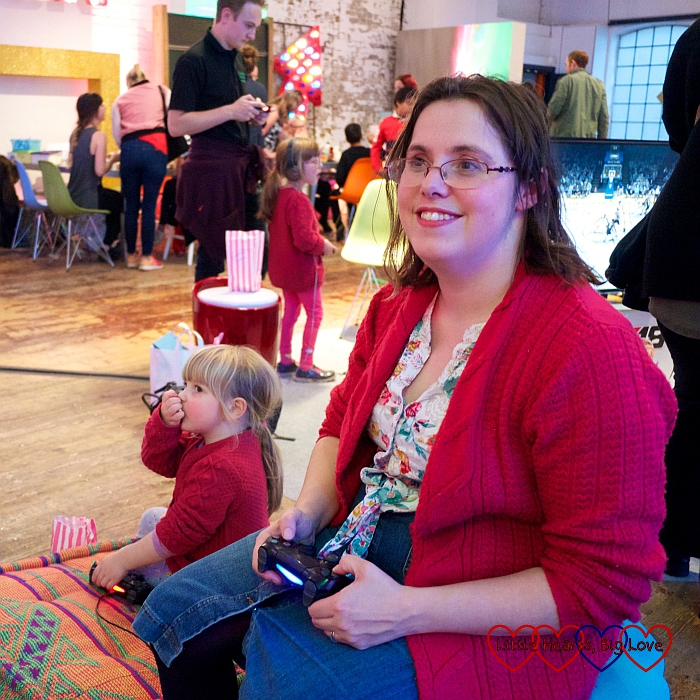 I did enjoy playing That’s You though. It’s a fun four-player game all about answering funny questions about your co-players. It’s the kind of game that would have been perfect back in my student days – I could just imagine how much fun my friends and I would have had answering some of the questions! That’s You is a Playlink game and is played using a smartphone or a tablet rather than a PS4 controller. For someone who’s never quite got the hang of all the buttons on a PS4 controller, this made things much easier! Sophie spent most of her time on this game taking selfies though! 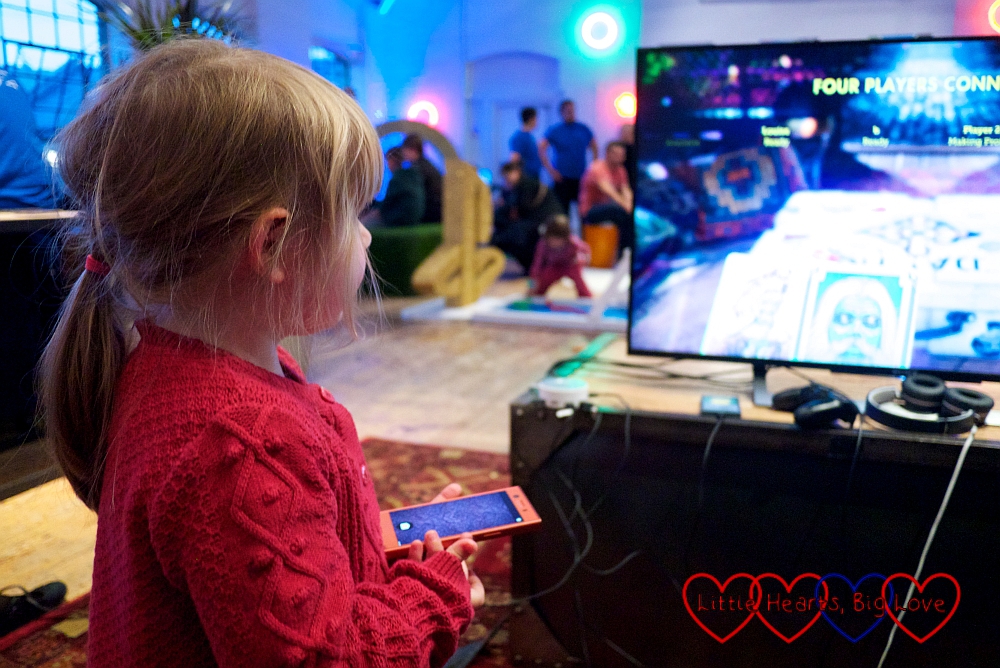 The girls and I had a fun time at the event. They enjoyed trying out some new games and I enjoyed finding a couple of games that I could actually work out how to play! Maybe next time hubby and the girls get the PS4 out, I might just have to join in and play some games too. 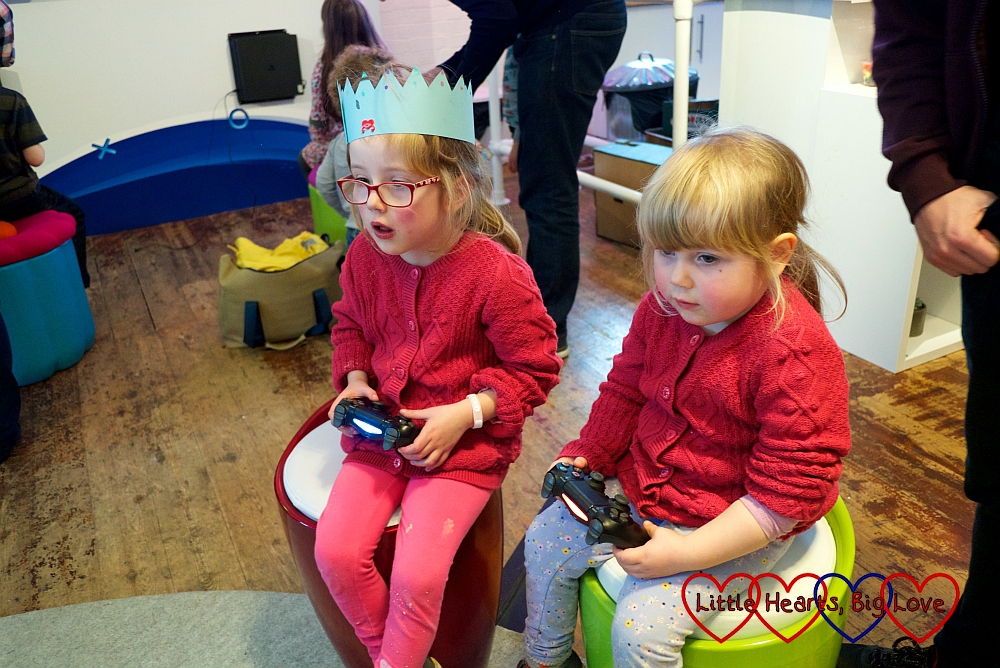 We were invited to the PlayStation Kids and Parenting Showcase to try out some new games. All thoughts and opinions are my own.