With hubby away, Sophie and I both full of cold and therefore more grumpy than usual, Jessica hitting the “why?” stage this week, the battery on my car going kaput, Sophie teething, and no coffee for me due to giving it up for Lent, this week has certainly been a rather challenging one. 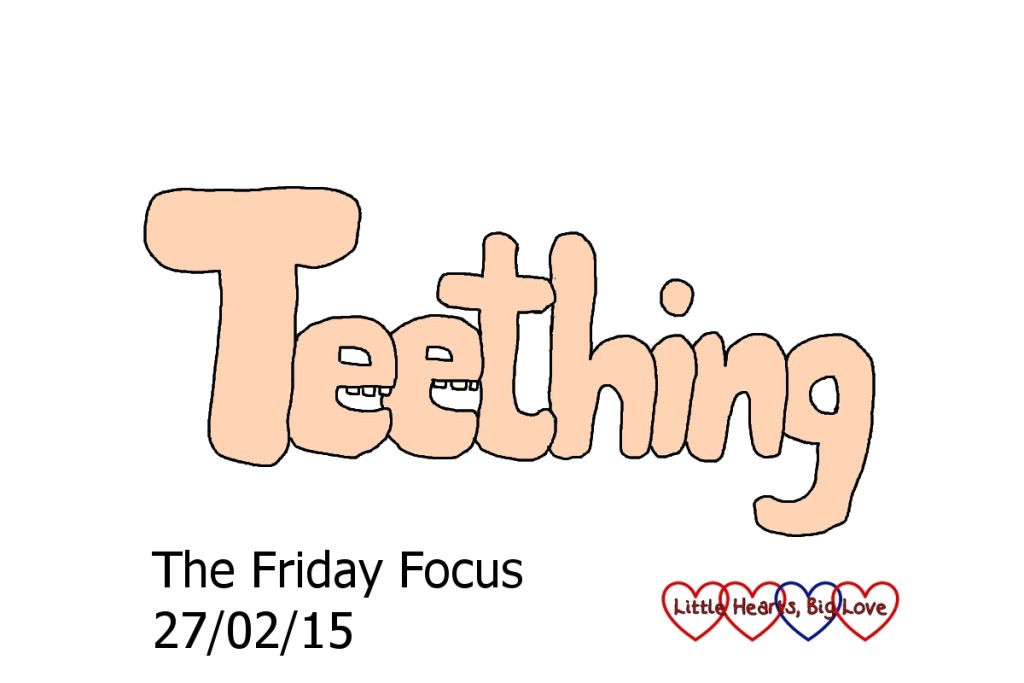 The teething and cold combination is not a good one. It’s meant that Sophie doesn’t really want to eat very much at the moment and because she’s miserable, she wants to comfort feed and have mummy milk instead. Which I’m usually fine with except the combination of teething and cold has meant that her latch has been fairly poor despite my best attempts to correct it resulting in feeding becoming increasingly painful. By mid-week it had reached the point where I wanted to cry every time she pulled at my top. She will take a little milk via bottle (which gives me some break), but it’s not enough to satisfy her particularly with regards to settling her at night.   I’ve had similar problems (although not quite so bad) each time she’s been teething before and it usually improves within a few days.  I think the last couple of days have seen a slight improvement though and so I’m clinging on to the hope that by next week things will be much better.

We’ve had a couple of incidences with the car battery on my car going flat much more easily than it should which left us stuck when we were out shopping last week – thankfully hubby’s dad drove over to us and managed to jump start the car so we could get home. The car won’t start at all now so definitely needs a new battery – although one plus point of hubby being away is that I can use his car instead while mine is getting sorted out (having only just come back from being repaired after our recent car accident).

On a positive note though, we’re ending the week with a few days at my mum’s so hopefully having some time there will do me good. Looking back, it really hasn’t been a bad week on the whole – it’s just that the struggles due to teething have dominated my view of it all.

We’ve been out quite a bit this week – trips to the park, going out for a Chinese meal to celebrate Grandma’s birthday, having a lovely walk at Langley Park, going to the Lent lunch at church this week and then having a wander around the shops afterwards. Getting out and about a bit more this week has definitely helped ease the grumpiness from all of us! 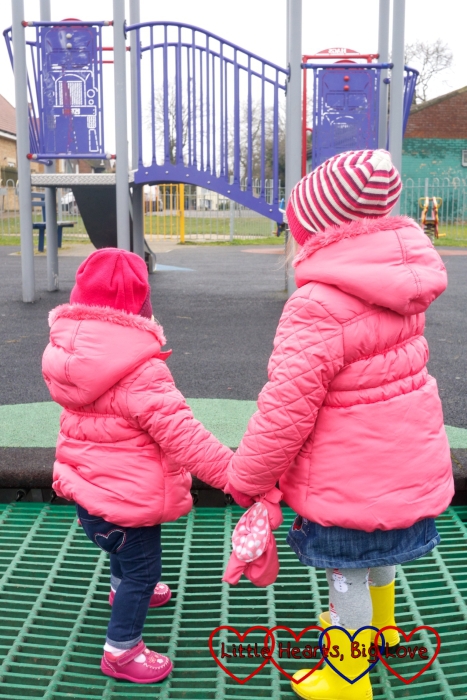 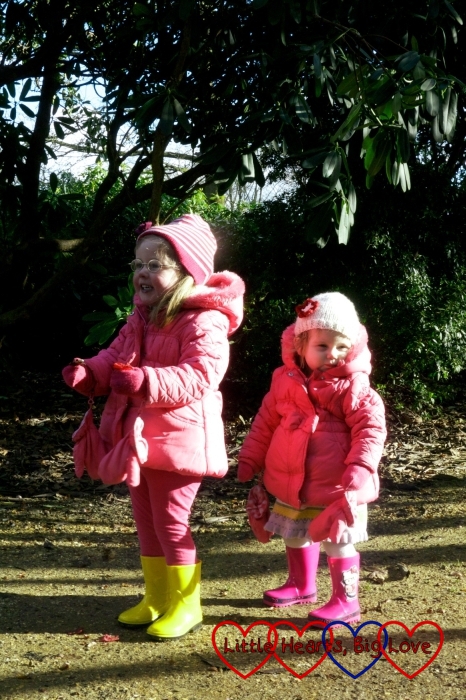 Fun at home:
I bought some alphabet letter magnets for Jessica this week and she’s been having a lot of fun putting them on a baking tray. She can’t put them together to form words yet but she recognises most of the letters and loves moving them around on the tray. 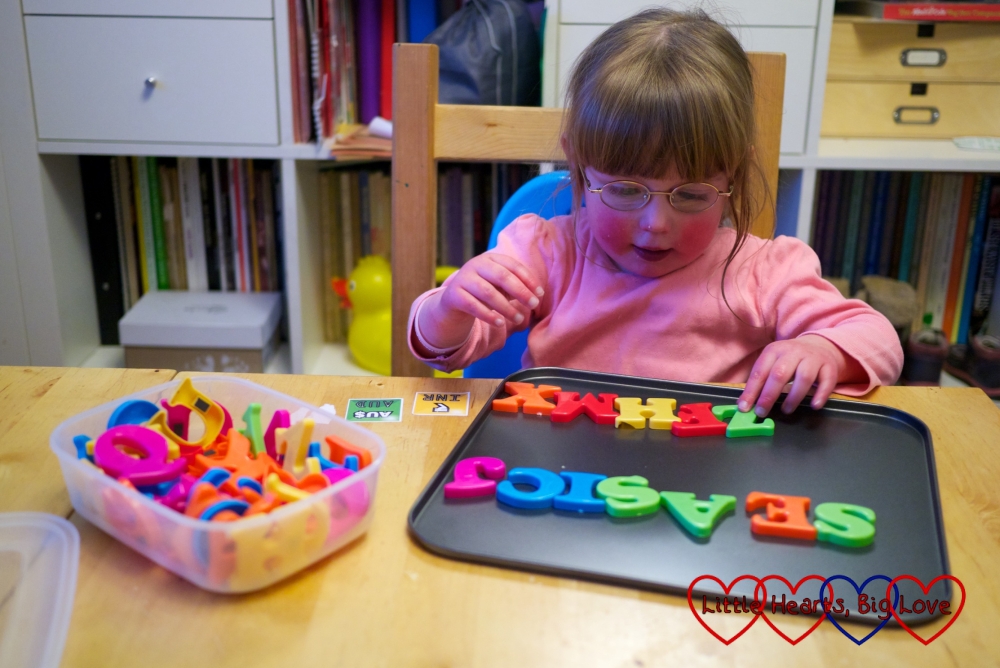 Time for me:
Not a lot of me time this week due to being on my own but I’ve managed to get some blogging done in the evenings plus I had to finish putting the church magazine together ready for printing so that’s kept me busy too.

The final two guest posts for Heart Month went live this week – thank you to Sounding Like My Mother and Heart Mammi for sharing their stories.
I’ve also registered for BlogCamp in Birmingham in April and am looking forward to this.

My happiest moment:
Chatting to hubby via FaceTime with the girls.

One of this week’s 40acts challenges is to be on time.  I managed it for the day of the challenge but am going to try and see if I can be on time for a week now.  I’d also like to be able to feed Sophie without wanting to cry!