There’s been a change in the weather this week – whilst it’s still been quite sunny and pleasant, there is now a definite chill in the air and Jessica has been heading off to preschool in the mornings wearing her winter coat, hat and gloves. She’s had another week of being quite tired in the afternoons and has had a bit of a cough and cold which is probably contributing to that. Hopefully she’ll have a little more energy again once she is better. 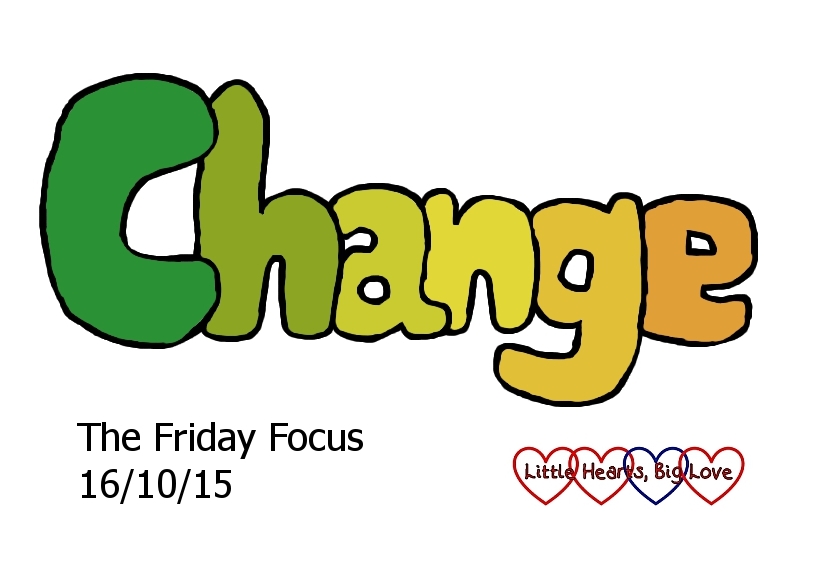 Like many people, change is something that I struggle with, especially when it’s unexpected and not of my making. Sophie deciding to stop breastfeeding this week has been one of those changes. Whilst it’s been slowing down for a while and she’s only been feeding at bedtime and most naptimes, I didn’t think it would happen before her second birthday. She had a feed before her nap on Monday and then at bedtime told me firmly “no booby, Mummy.” I thought it was a one-off but she’s said it each night since. I don’t think I was prepared for quite how sad I would feel about it as I didn’t get emotional when Jessica stopped breastfeeding, probably because I was pregnant with Sophie by that point. Whilst I feel proud that I breastfed Sophie for this long (six months longer than with Jessica), there’s a big part of me that is grieving the end of our breastfeeding journey together.

On the plus side, it will be nice not to have my wardrobe restricted to outfits I can breastfeed in! 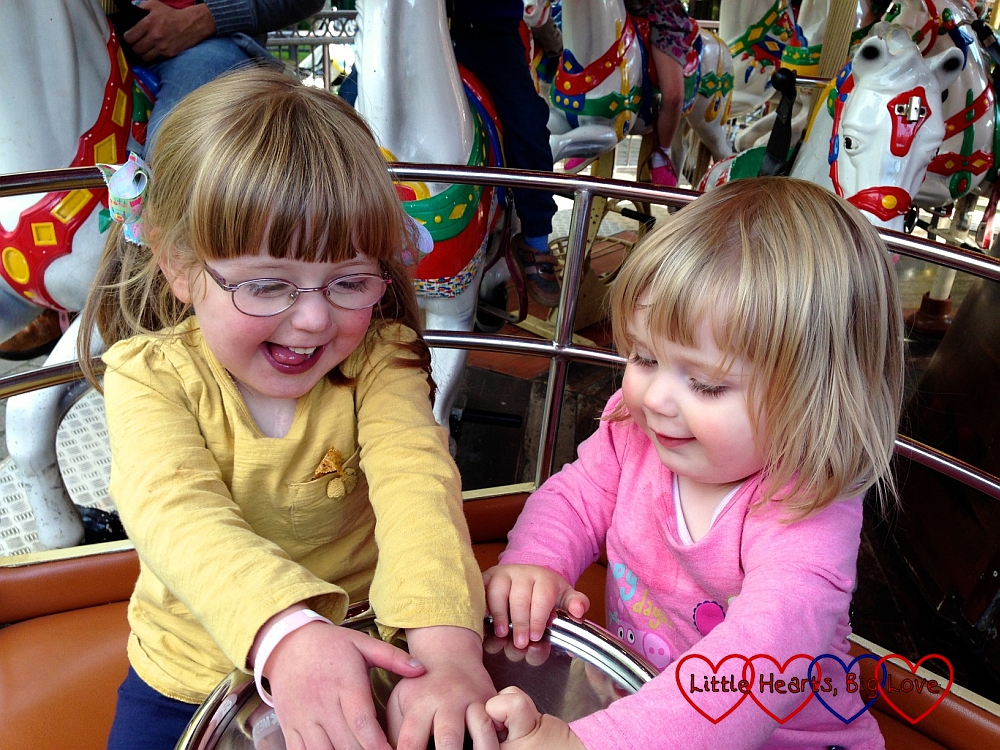 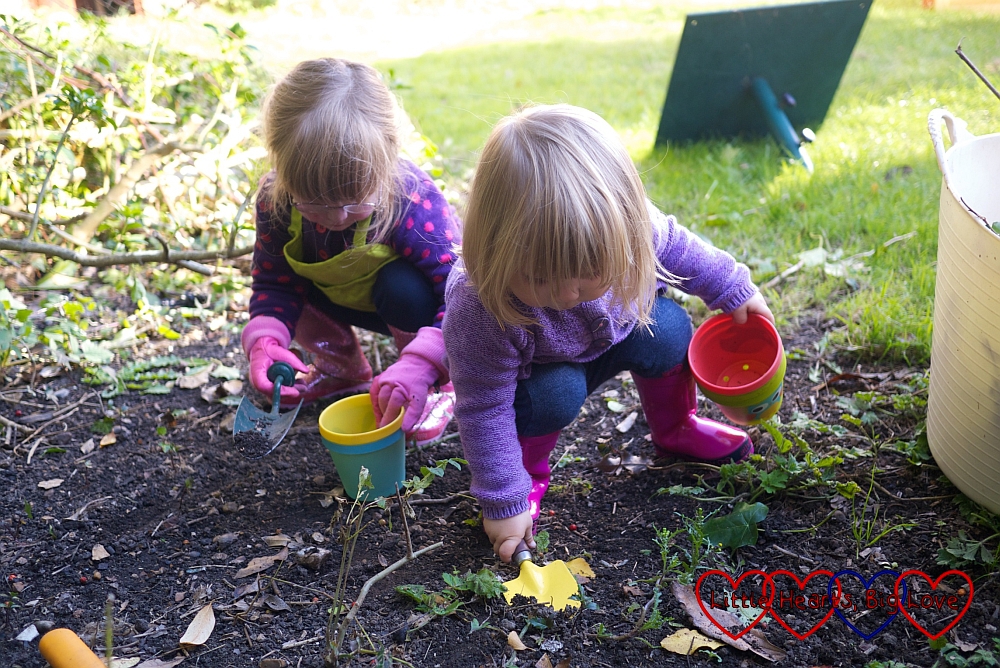