One of the things my husband used to love about Saturday mornings was having Daddy and Jessica time. Most of the time this would involve playing Lego Dimensions together on the PlayStation. It’s one of the many things that he misses about life with Jessica.

Sophie also enjoyed playing games even if she couldn’t always grasp how to play them! Now that she is a little older though, she is getting much better at understanding how to play and can be very competitive at times! It is lovely to be able to enjoy family time playing games together.

We were recently sent a box of PlayStation themed goodies along with some game codes to try out some new games as a family. It was fun to enjoy time together trying them out along with hubby’s friend Tom and my sister Maxine. The games we were sent were divided into four different categories. Here is what we thought of them. 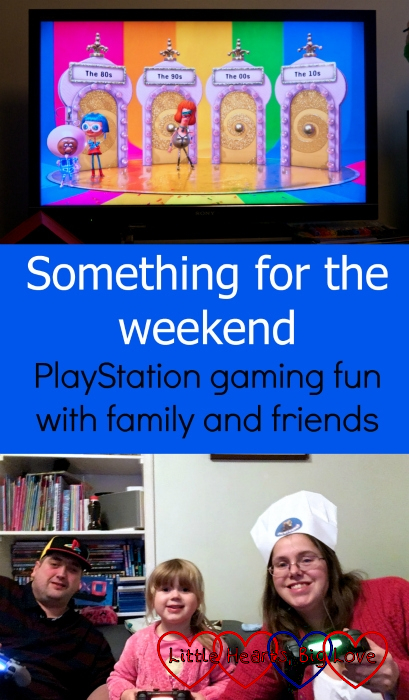 These are games that are perfect for playing with close friends or family. I knew that Sophie would love Overcooked 2. Overcooked, or “the cooking game” as it’s more usually known in our house, is a firm favourite with her. Overcooked 2 follows the same format – a race against time to prepare, cook and serve meals in a variety of different kitchen set-ups, increasing in difficulty as the game progresses. It’s a simple format that is quite addictive and can be played by up to four players. 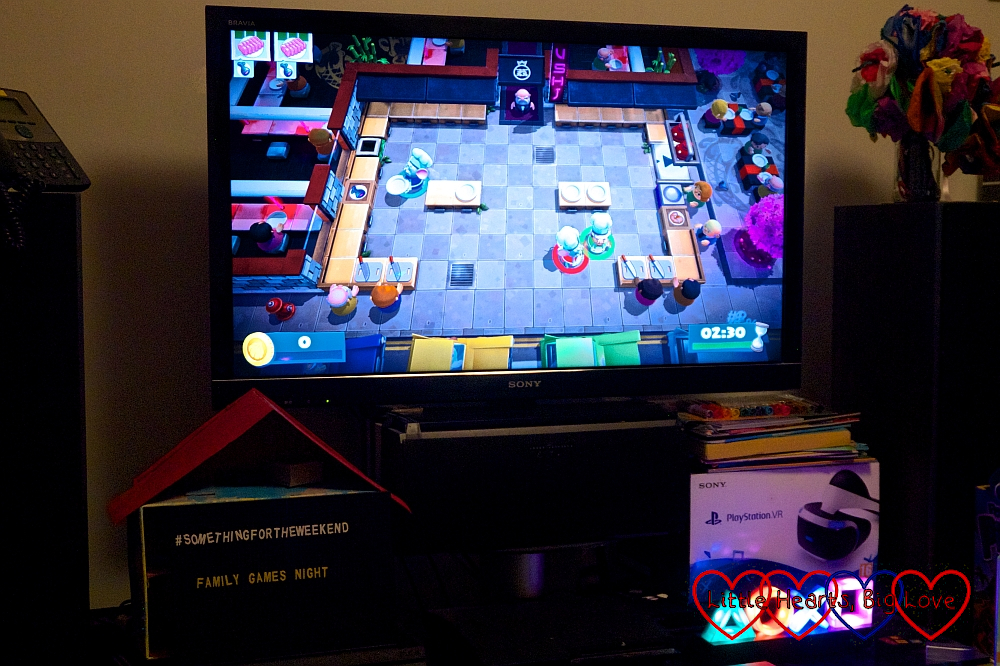 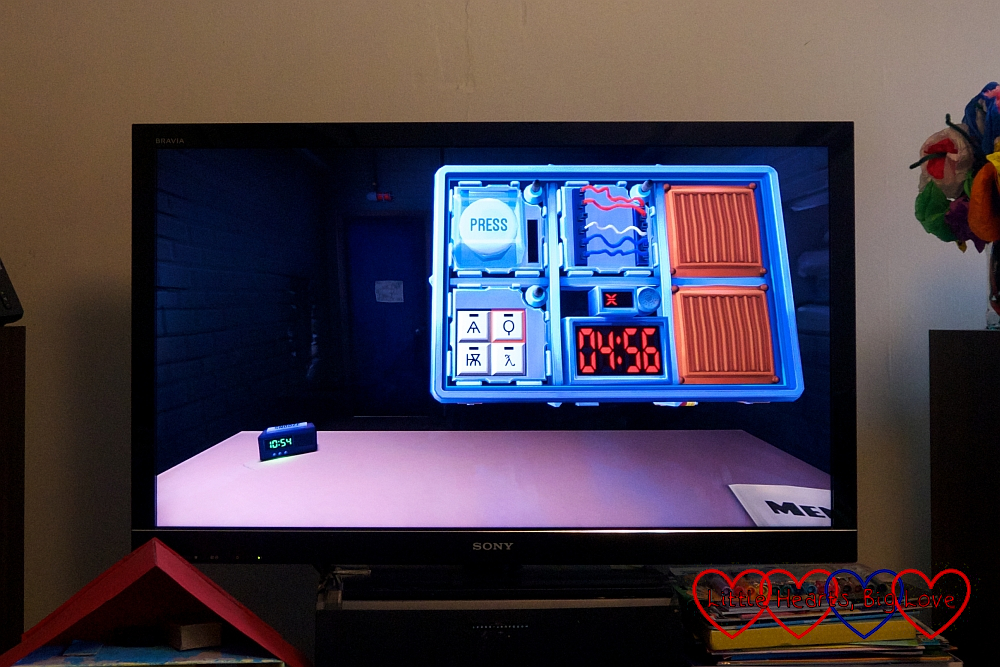 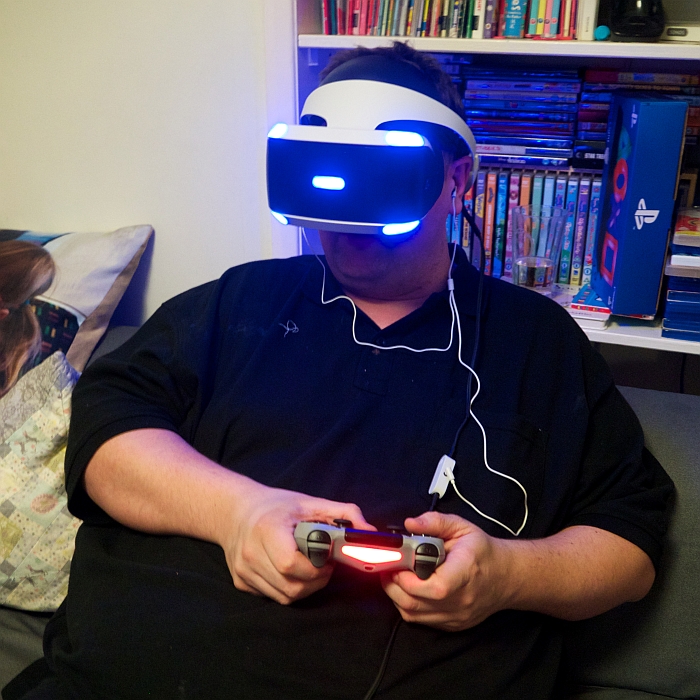 We have a few of the LEGO games. I have to admit I’ve never quite got to grips with them but they’re a favourite with hubby and the girls. Sophie is still a little young for LEGO DC Supervillains which is rated 7+ but hubby enjoyed it. It follows the same style as most Lego games where you collect studs and solve puzzles. You can customise your own supervillain character or choose to play various DC supervillain characters, such as The Joker or Harley Quinn. 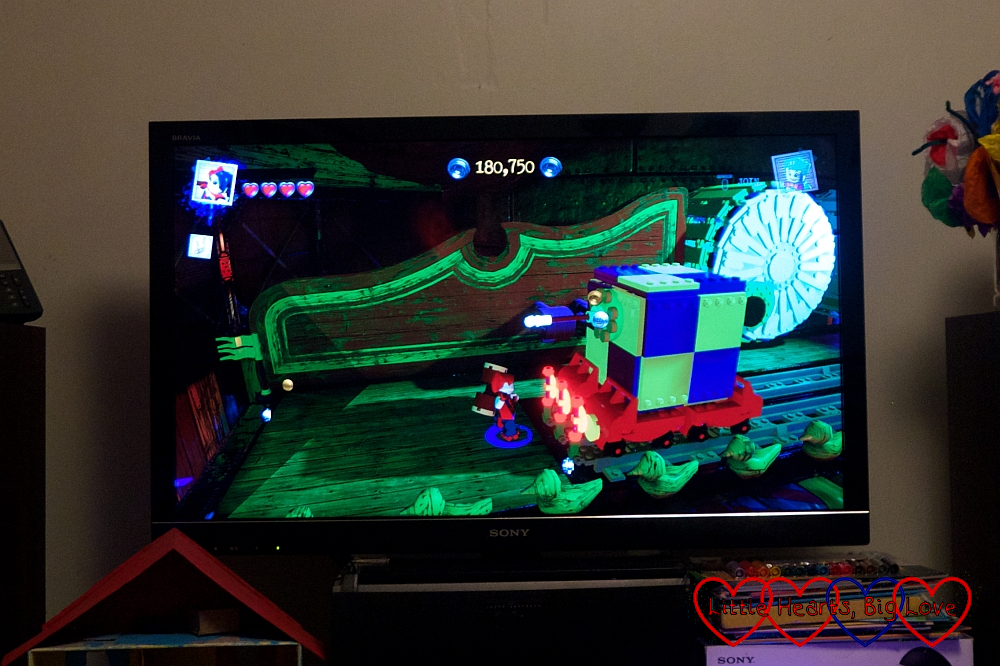 I can’t resist a bit of friendly competition when it comes to playing games with friends and family. Knowledge is Power: Decades is my kind of game and really brought out my competitive side. It’s a PlayLink quiz game for up to six players that you play using a phone or tablet. Each section has questions based on a decade chosen by the players from 1980s, 1990s, 2000s or 2010s. Points are given for answering questions correctly, with the quickest correct player getting the most points. The points scores determine where each player starts on the pyramid in the final round. You also get to make life more difficult for opponents using power plays such as gloop (covering answers with gloop), letter scramble, disco inferno (where bright lights and colours obscure the answer) or lockdown (where you have to unlock all the padlocks before you can select an answer). Sophie loves this one too even though she hasn’t yet got the knowledge to answer the questions! 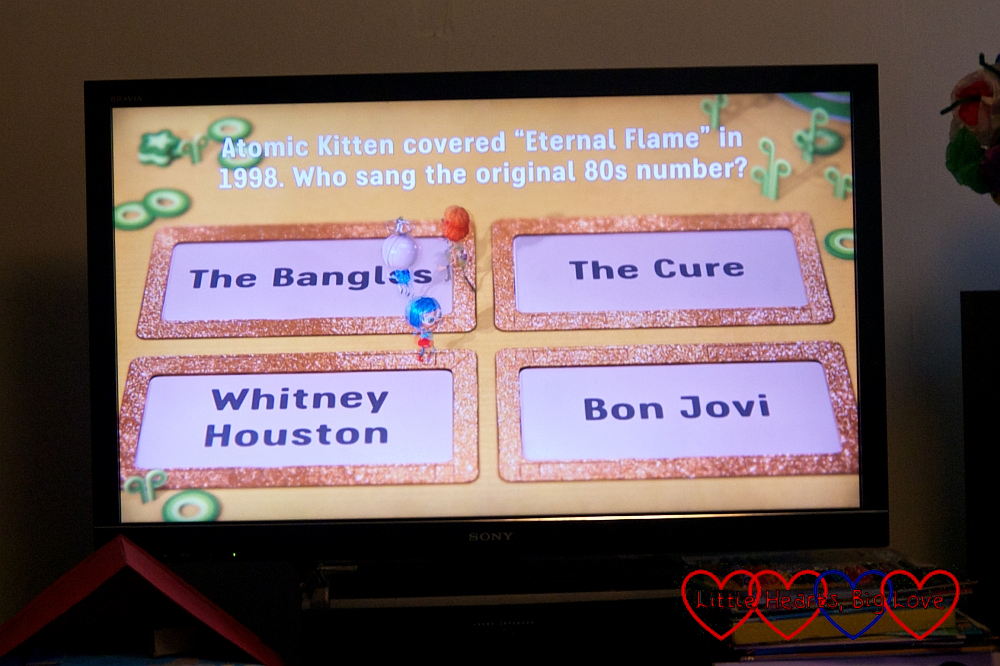 WWE19 is a great game if you enjoy one on one combat game. It can be played by one or two players and you choose your player from a list of WWE wrestlers. I’m not into wrestling so didn’t recognise any of the names but if you’re a fan, I am sure this would be the perfect game. 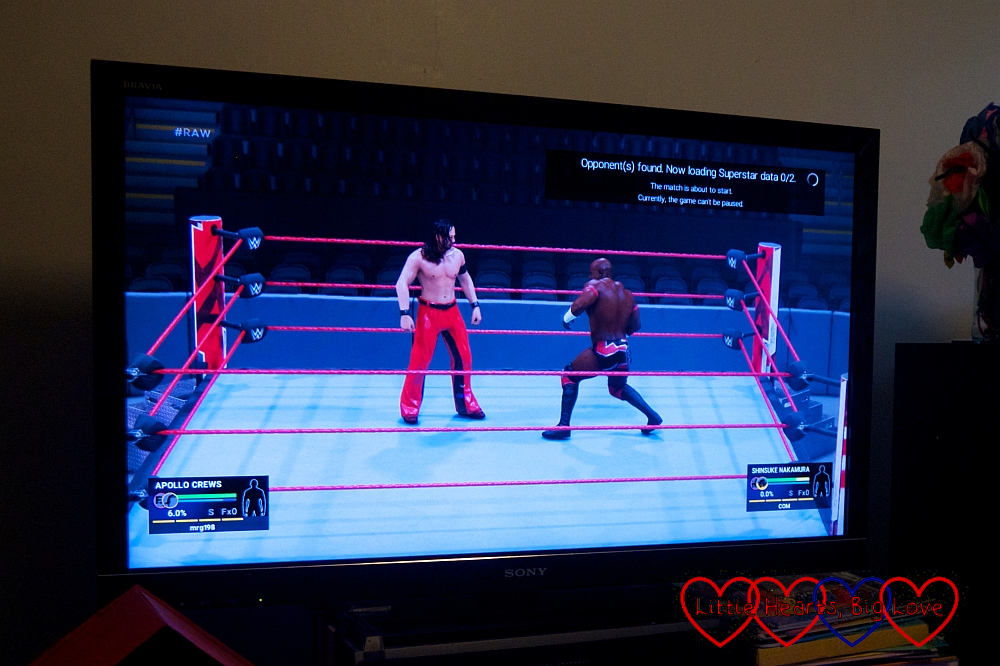 FIFA19 is the latest edition of the popular football game. Players can choose to play as a international team or as a Champions League team. Hubby quite liked playing it but as none of us are into football, it’s not one on our favourites list. I would imagine this would be much more enjoyable if you are a football fan though! Our lack of football knowledge did lead to some funny moments and comments such as “Why is the referee kicking the ball?” “That’s not the referee, that’s the goalkeeper!” Oops! 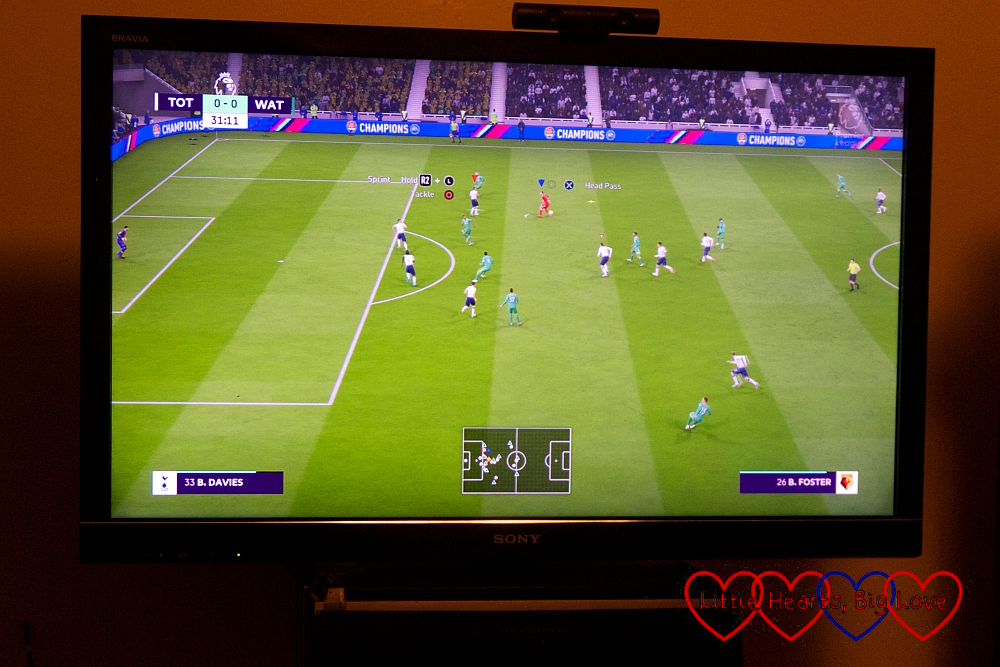 All Back to Mine

These games are fairly easy to play and are perfect for playing as a group. Frantics is another PlayLink game and has been a firm favourite of ours for a while. It was one of Jessica’s favourites and is known as “the fox game” in our house as it’s a series of mini games presided over by a fox. Sophie is quite good at this one and is very competitive when playing it! 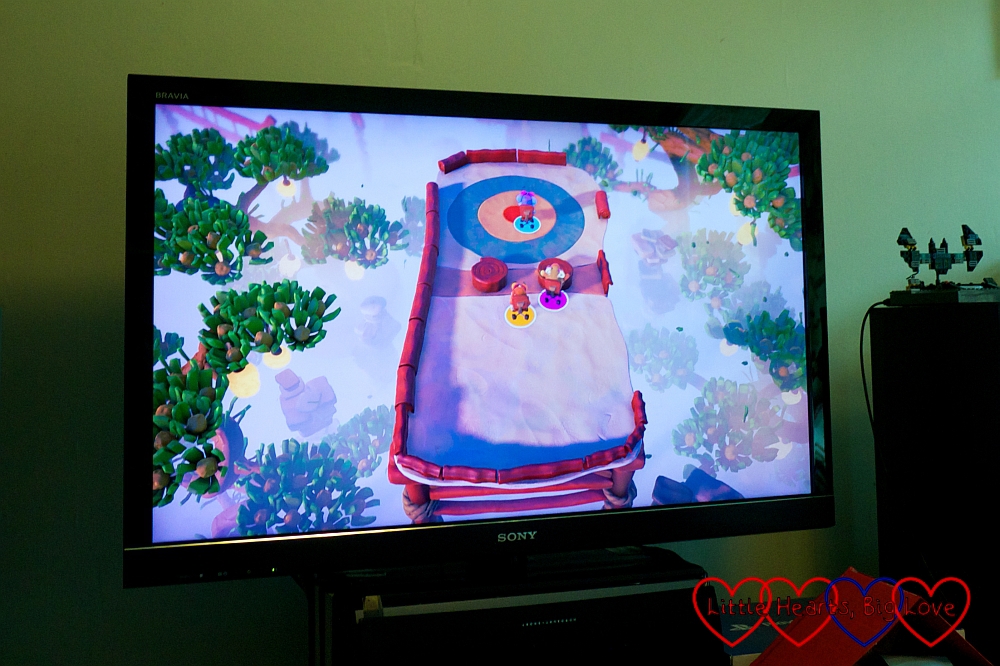 Chimparty, another PlayLink game, was a new one for us though. Like Frantics, it involves playing a series of mini games. Each player takes on a chimp character and is awarded stars based on how well they do in the mini games. These then convert into moves on a board in between each mini game. The players move along the board, aiming to be the first to reach the sofa. It’s simple to play and lots of fun. 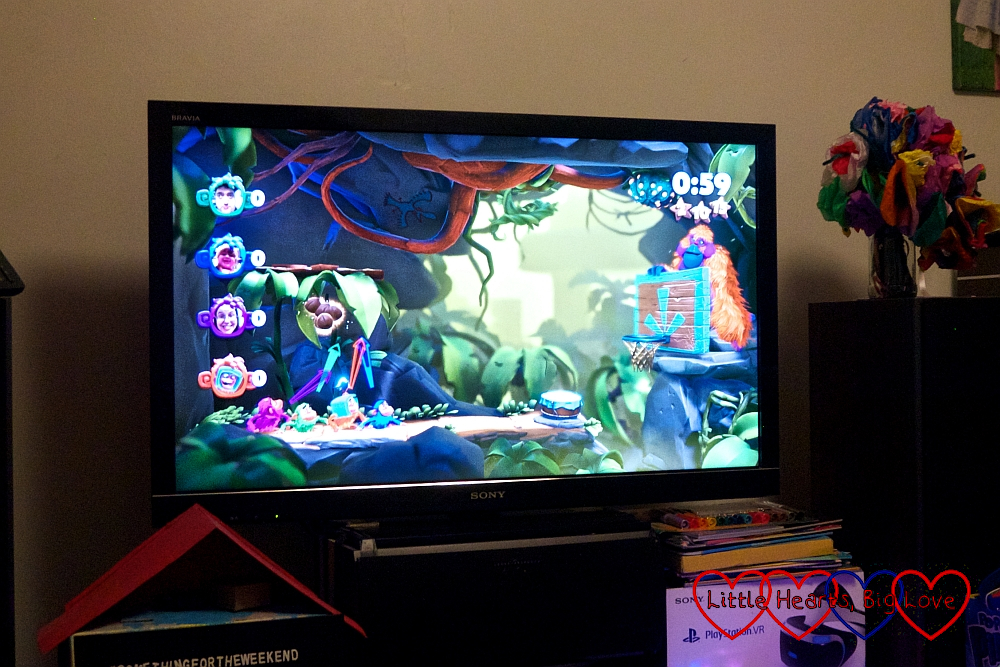 Sonic Mania Plus took me back to my early teens and brought back fond memories of playing Sonic on the MegaDrive.  It’s a remix of the various games in the Sonic series with a couple of new characters and some new zones. I love the retro style of this game. It stays true to the original Sonic games that I loved as a child while still adding something new to them. 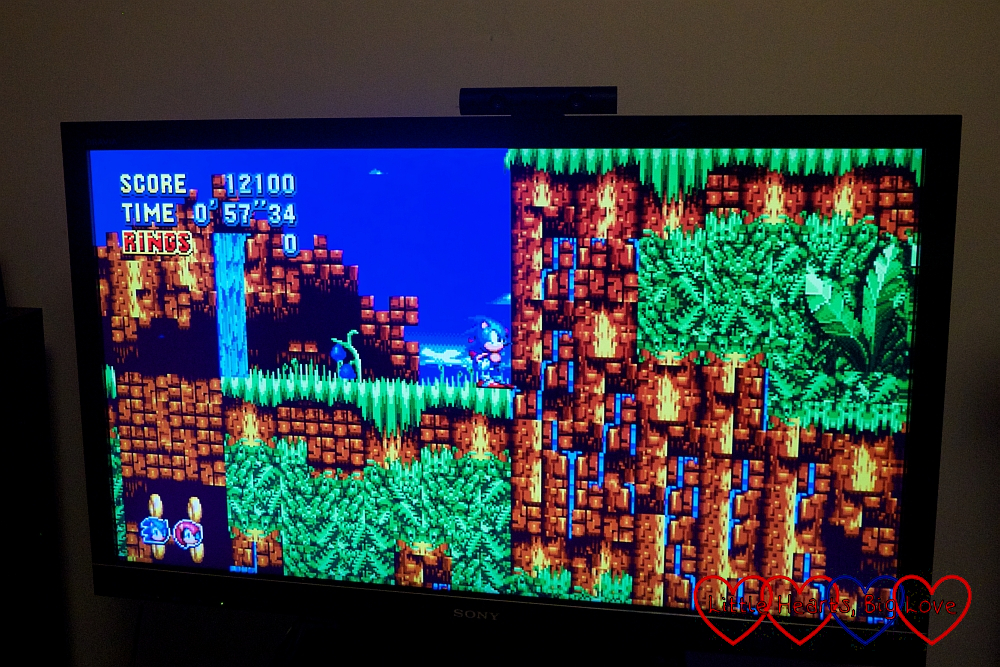 The games in this category are single player games. These are great to play when you just want to chill out on your own. Crash Bandicoot N.Sane Trilogy is a remastered version of the original series of Crash Bandicoot on the PS1. It’s a 3D platform adventure game involving smashing boxes and collecting apples to complete levels while avoiding Rolling Stones, raccoons and carnivorous plants. This is a fun one if you like slightly more retro games! 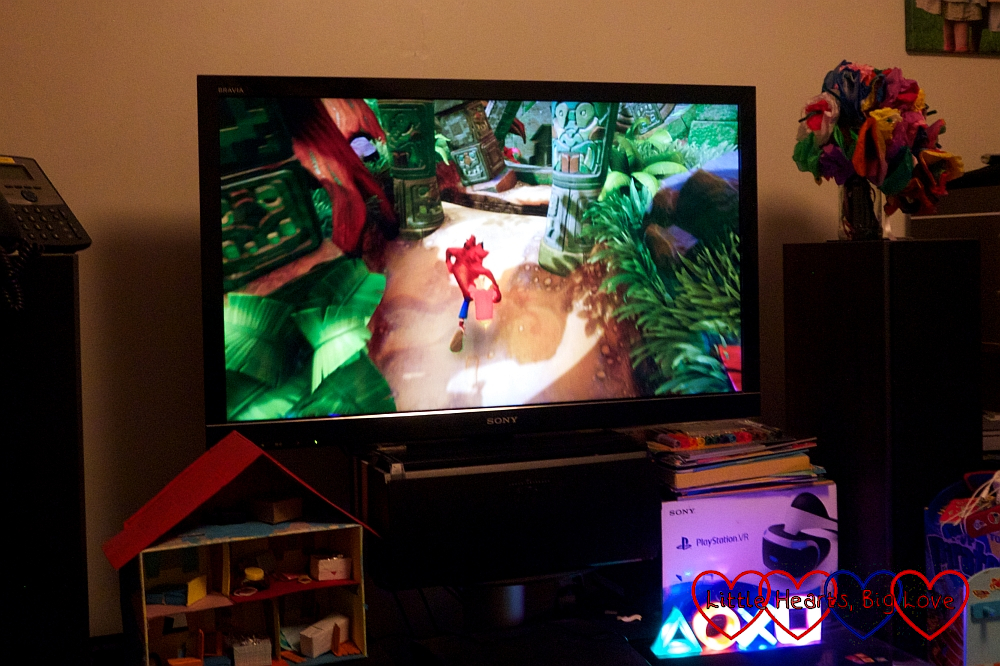 Detroit: Become Human is a decision driven game where every choice you make has a consequence. You control an android character in various scenarios, collecting information and making decisions. It’s a choose-your-own adventure style game. Once the scenario has played out and reached its conclusion, you can review the decisions you made and replay following other options to see how different decisions would have affected the outcome. I have to admit though that I found the first scenario – a hostage situation with a young girl on a rooftop with a deviant android – a little too hard to cope with emotionally as a bereaved mother. Thankfully our choices led to the girl being saved. I’m not sure I could replay that one and potentially see an outcome where a child dies. 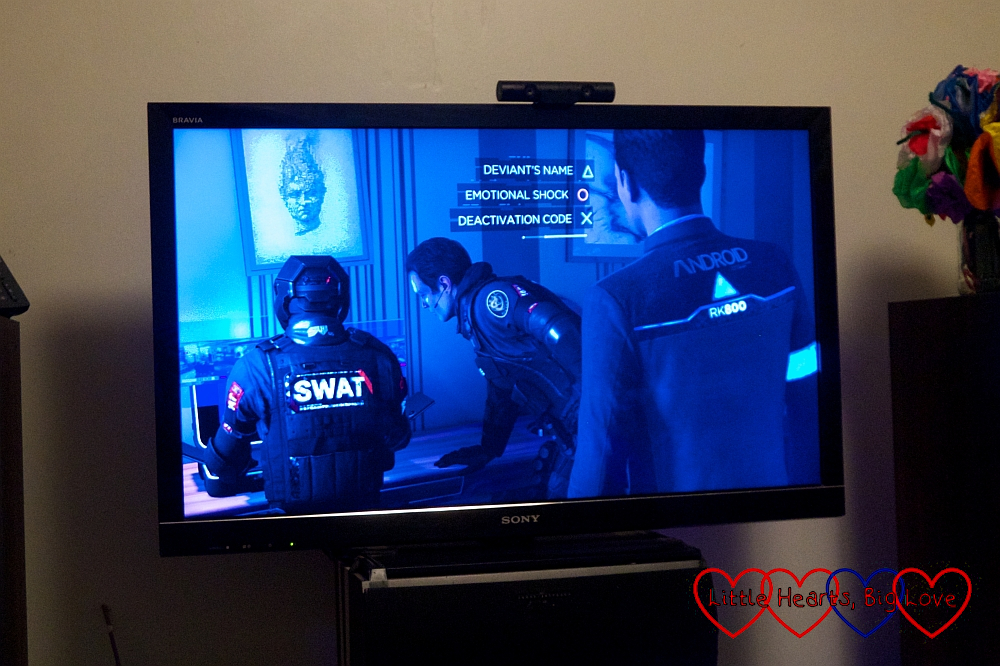 Life is Strange 2 is another game which is decision-driven. It’s an episodic adventure game set in October 2016 where you play Sean Diaz, a teenage Hispanic boy, who is forced from his home with his brother after tragedy strikes. It’s interesting to explore the consequences of the different actions. The game is quite political and thought-provoking too as it does also highlight racial issues faced by the characters. It’s a little too slow-moving for me, but is the kind of game that my husband enjoys. 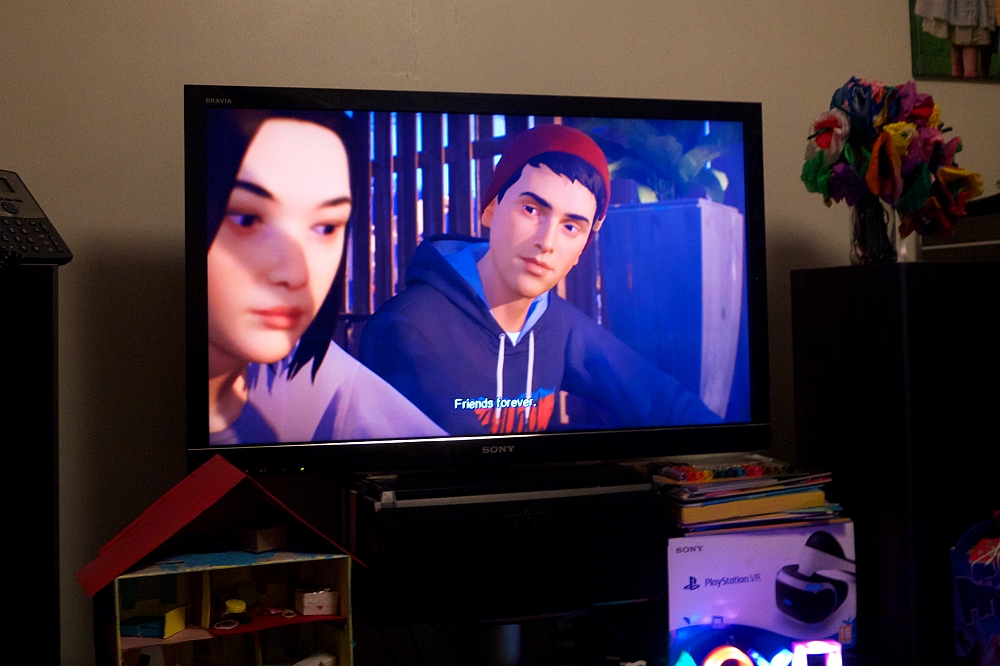 As well as getting to try out a variety of different games, we were also sent a box of goodies to make our family games evening even more fun. There were PlayStation themed cookies, some cool PlayStation icon lights; a selfie stick and various other PlayStation themed items. Thomas is too little to join in the fun just yet. I couldn’t resist a quick snap of him with the stress controller though! 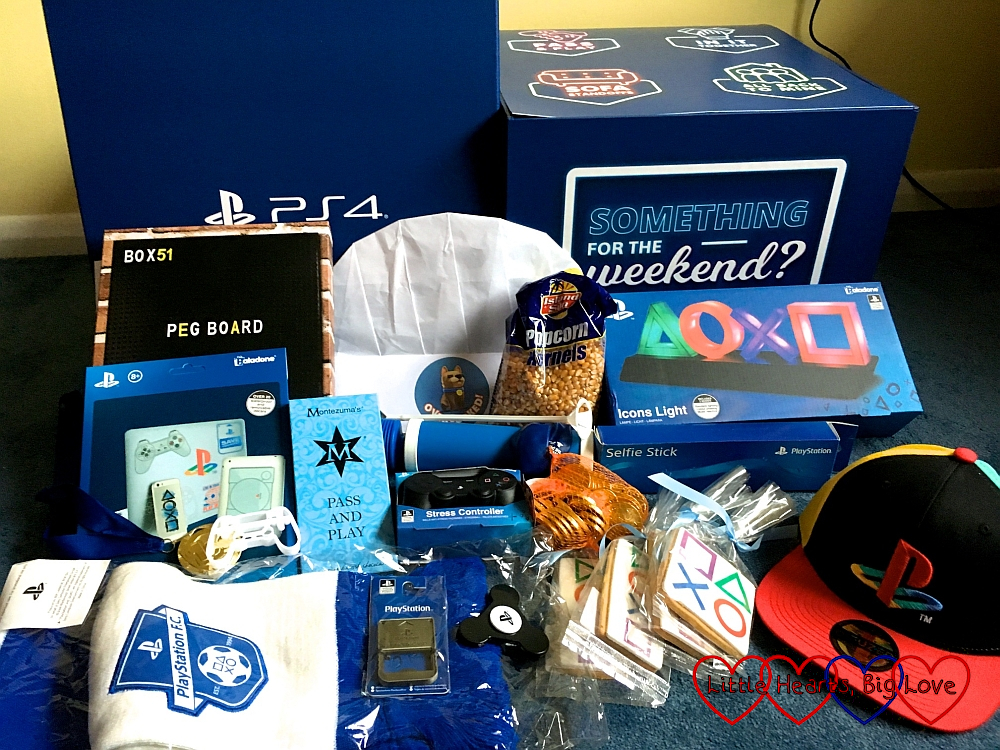 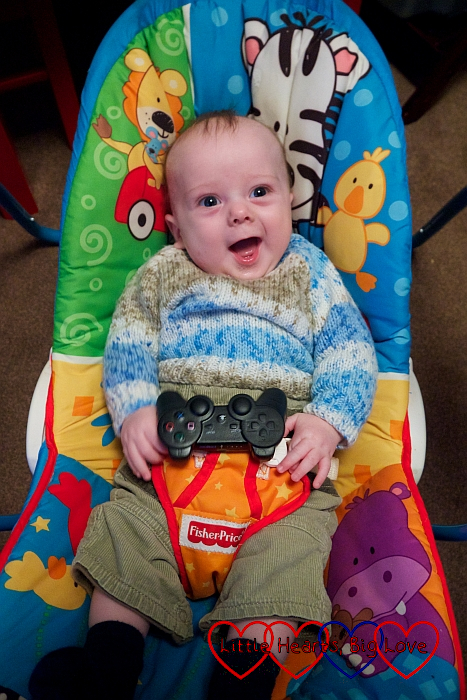 With the nights drawing in as winter approaches, cosy nights in are becoming increasingly appealing. A family games evening is a fun way to spend a winter’s evening. I’m sure we’ll be enjoying many more of them in the months ahead. 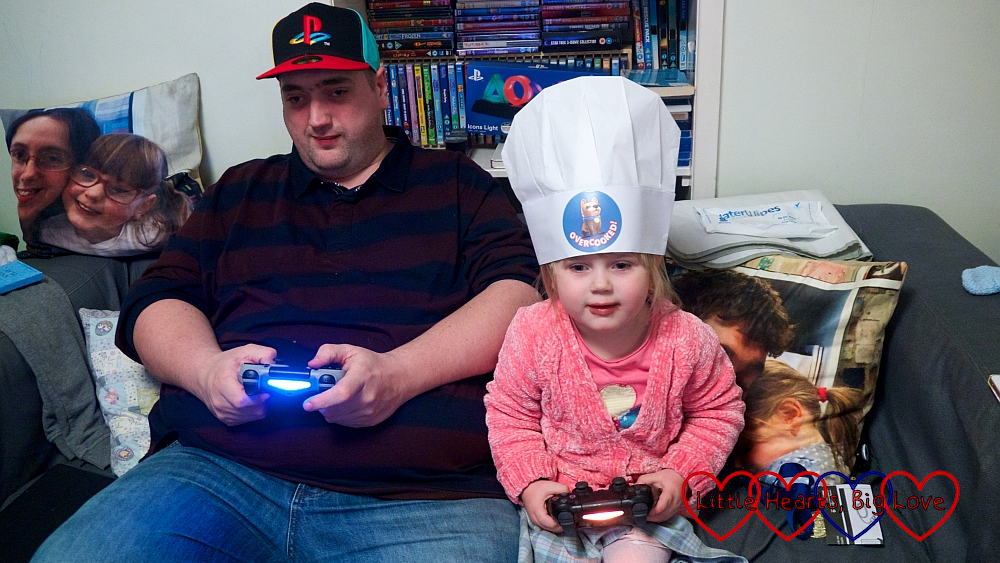 We received a box of PlayStation themed goodies and games codes for the purposes of this post. All thoughts and opinions are my own.