This month’s photos were inspired by Sophie dressing up as Alice in Wonderland for World Book Day. I had so much fun playing around with Photoshop to send her down the rabbit hole into Wonderland; I couldn’t resist dressing Thomas up too and adding Jessica into the photos. The photos of Jessica were taken while out on a walk a few years ago; the girls had both dressed up in their dress-up clothes and were enjoying a little imaginative play. Jessica dressed as Little Red Riding Hood fits in nicely with Sophie as Alice and Thomas as Peter Pan. 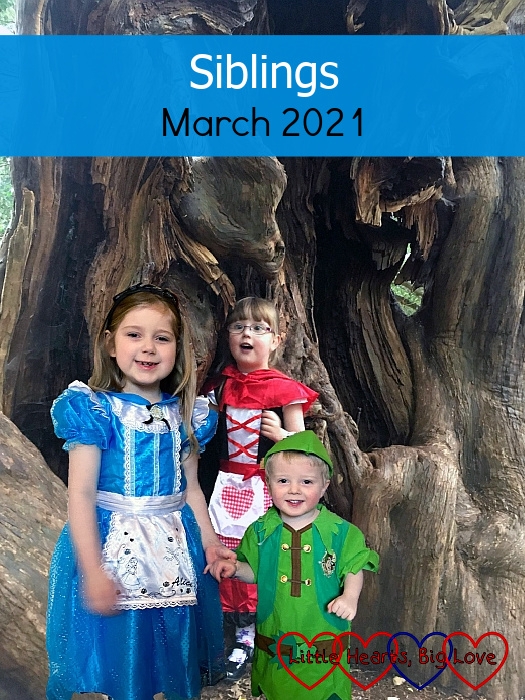 I’ll never get photos of my three children together in reality. However, being able to create them in this way helps give me a little glimpse into life as it might have been. It’s harder to create the photos these days now that Sophie is older than Jessica ever was. It’s important for me though to include her in at least a couple of sibling photos each month. Thomas might never know his biggest sister in life but he does recognise her in photos. I want him to grow up knowing who Jessica is; how much she loved him before he was born and what a lovely big sister she was.

I often get little glimpses of Jessica in the way Sophie interacts with Thomas – in her gentleness with him, and in the love that they share. I love that they have such a strong bond with each other – just like my girls had. Of course, there are moments when they aren’t quite so lovely together! Thomas can be an annoying little brother at times as he does like to tickle Sophie or climb on her and thinks it’s a game when Sophie tells him to get off! There are also moments when Sophie wants to play with something that Thomas is playing with and he gets annoyed with her because he doesn’t want to share! Just the normal everyday ups and downs of sibling life. 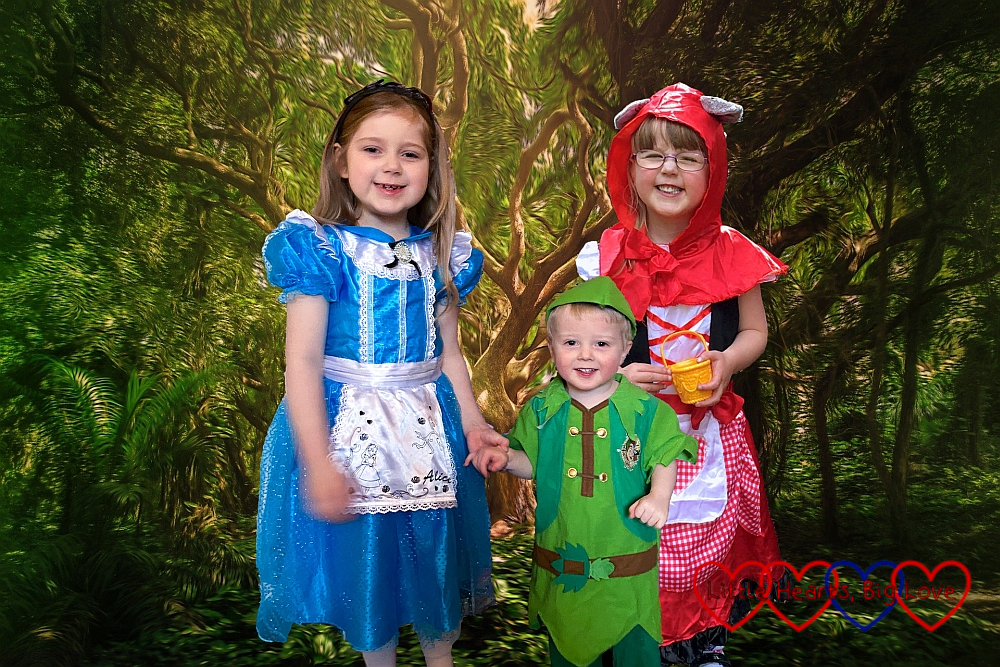 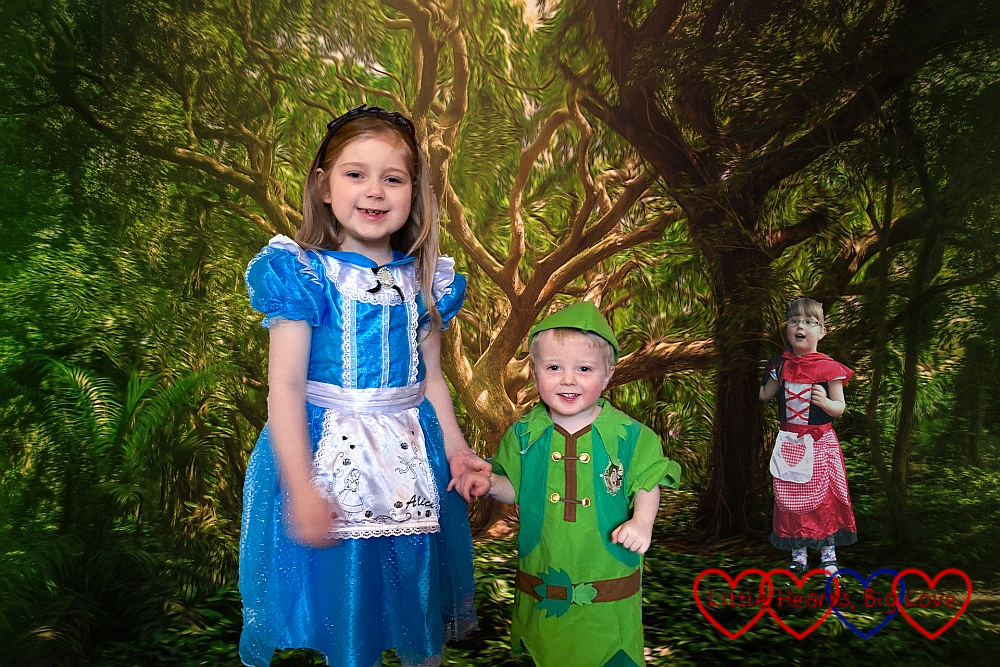