Early mornings are one of my favourite times with the girls. Sophie usually wakes up first and comes into our bed for snuggles until Jessica then wakes up. Once both of them are awake, the first thing they want to do is give each other a big cuddle and kiss which makes my heart melt every time. Preschool pick-up time is also wonderful. As soon as she sees Jessica, Sophie is full of excitement, squealing out “Jess-ita!” and rushing over to give her sister a big cuddle as though she hasn’t seen her for days rather than just a couple of hours! I’m sure these little girls of mine are getting more and more loving with each other as they get bigger. Of course, like any siblings they do fight as well (usually within ten minutes of getting downstairs in the morning when they decide they both want the same toy!) but the strong bond between them is so clear. 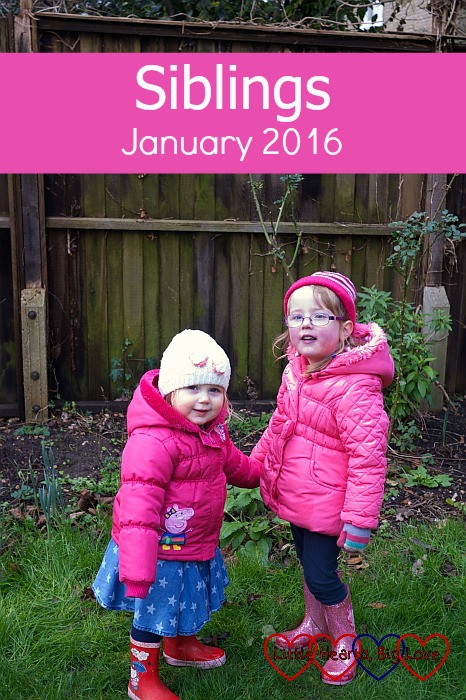 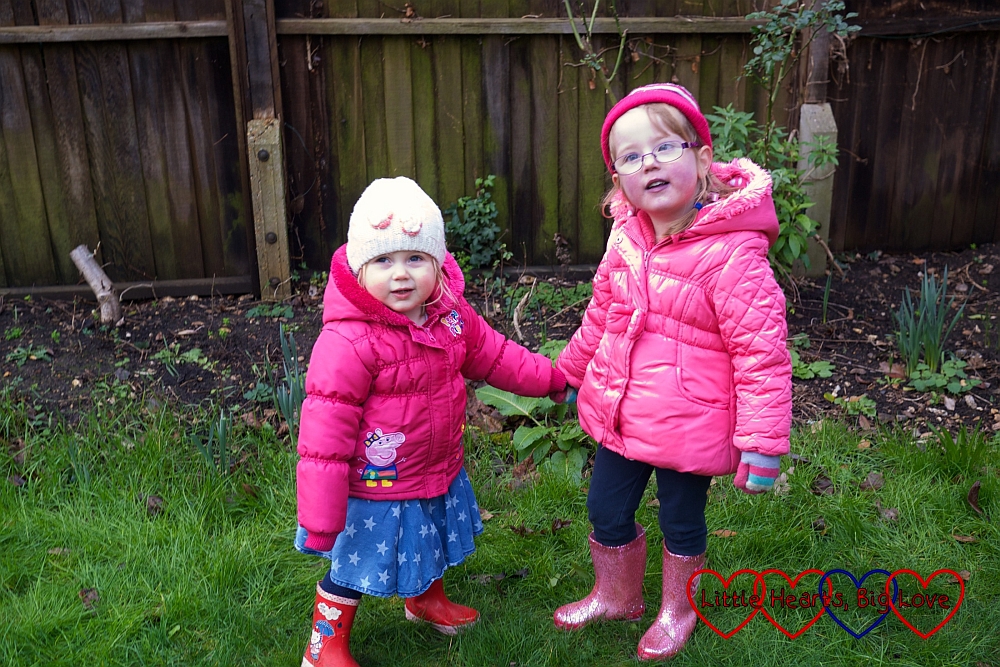 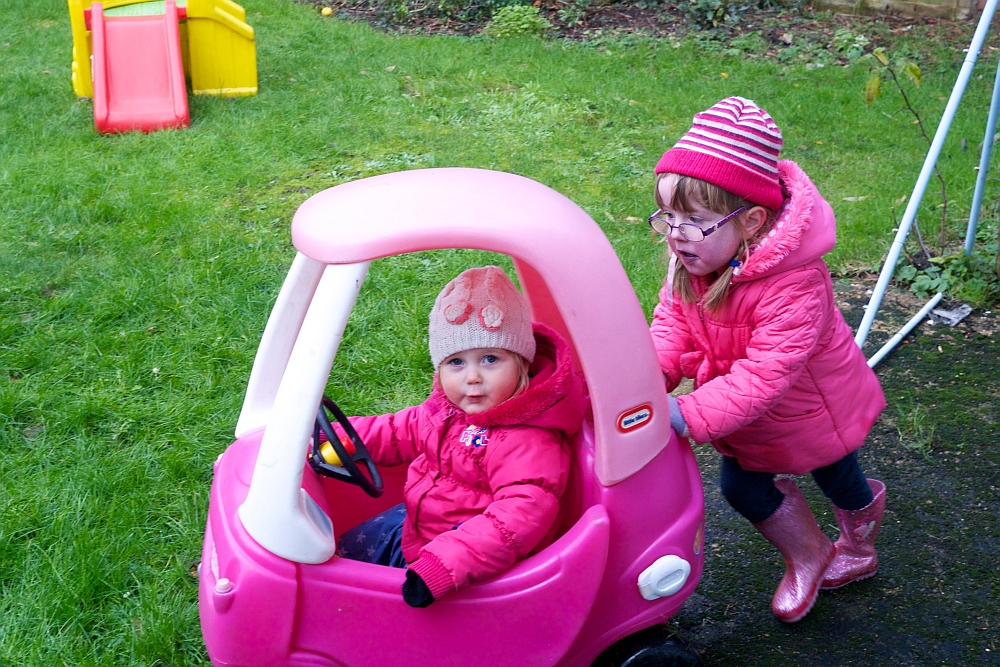