“It’s great being single. I’m going to stay single for a long time!”

15 years ago today, these were my parting words to my housemate as I headed out the door and made my way up the hill to the students’ union for karaoke night. When I walked back in the door five hours later, though, I wasn’t alone. I had brought a friend back for coffee. Except coffee became a few kisses on the sofa and the beginnings of a wonderful relationship. 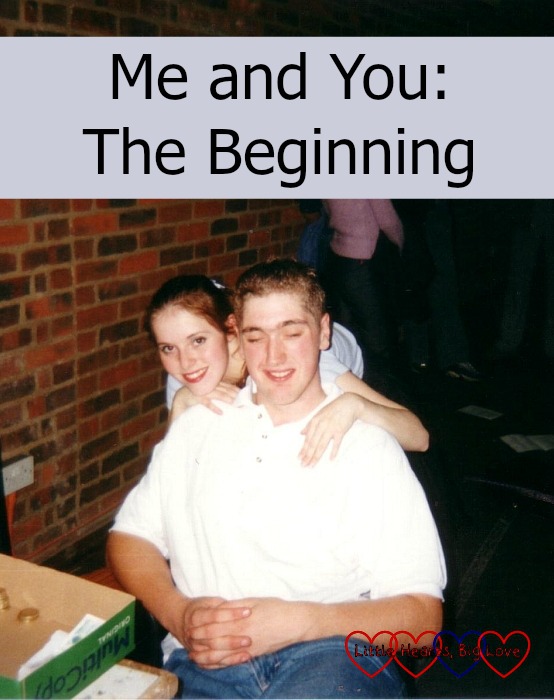 It makes me laugh now to remember that night. I meant those words at the time. It was fresher’s week, the start of my fourth year at university. For the first time since starting university, I was single. I’d broken up with my fiancé over the summer, and was determined to enjoy myself. And yet, within 48 hours of saying those words, I had fallen head-over-heels in love with a man I had known for two years; a man who I had never thought of as anything but a friend.

Karaoke night had started much the same as always. M joined me and my friends after his fresher’s intro meeting. We were mostly drinking and chatting in between me and my friends getting up to sing. M and I were sitting close together chatting and laughing. As more of us joined the group, we got squashed closer together. Midway through the evening, it suddenly dawned on me that, almost without realising it, we had gone from being just squashed together to snuggling up to each other and our conversation had become more flirtatious. After the next song, I excused myself for a quick conference in the toilets with my housemate. I remember telling her to stop me flirting with M, because he was just my friend and it was wrong of me to flirt with him. She just laughed and told me to stop worrying.

The two of us getting together that night may have come as a surprise to us, but a few of our friends had seen it coming. We’d both competed in acrobatic rock ‘n’ roll at university dance competitions. Our respective dance partners were dating each other (they’re also now married to each other) so it made sense to have our dance lessons back-to-back. M would often wait around after his lesson and wait for me to finish mine. During fresher’s week, we’d also spent a lot of time together. We were both part of a group organising the first Performing Arts Week. As presidents of the musical theatre society (M) and ballroom society (me), we were involved in different areas. We had tended to make a beeline for each other in meetings though.

The decision to go out to karaoke that night 15 years ago was one of the best I ever made. The man who stole my heart that night still has it today. He is my best friend and my soulmate, a wonderful father to our two beautiful children and the man I hope I will spend the rest of my life with. 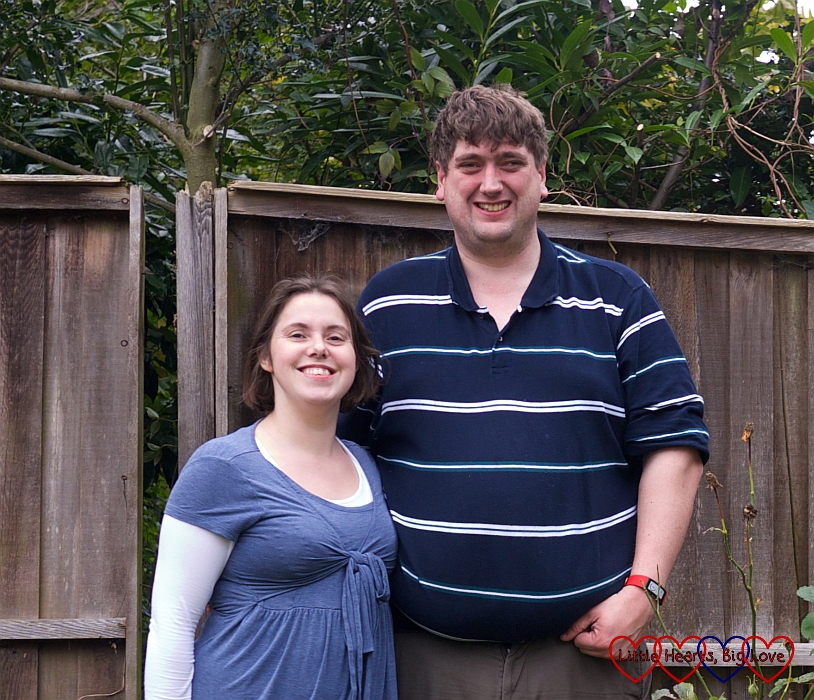 31 thoughts on “Me and You: The Beginning”