Ankerwycke is just across the river from Runnymede and home to the ancient Ankerwycke Yew – a 2500 year old tree which is said to be where Henry VIII wooed Anne Boleyn and possibly also the site where the Magna Carta itself was signed.  It’s also a lovely peaceful spot for a walk on a beautiful sunny spring afternoon. 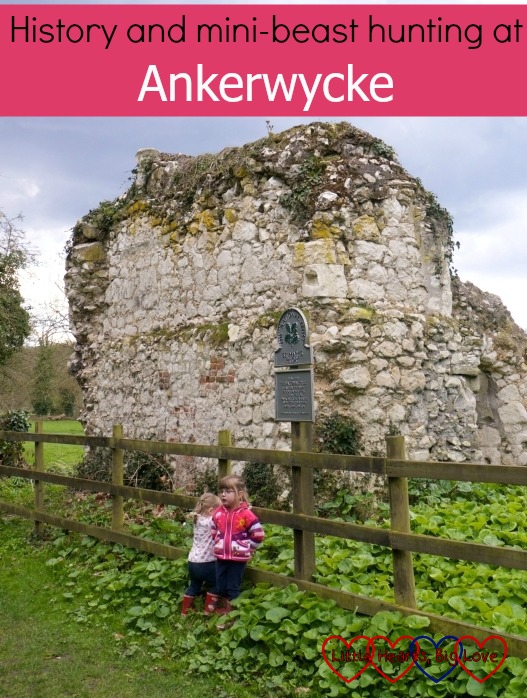 We set out to follow the Park circular walk which takes you through the meadows, along the river and past the ruins of St Mary’s Priory and the Ankerwycke Yew.  The walk is about a kilometre long – just about the right length to be able to leave the buggy behind (which was just as well – we would have really struggled to get through all the kissing gates with the buggy in tow!) 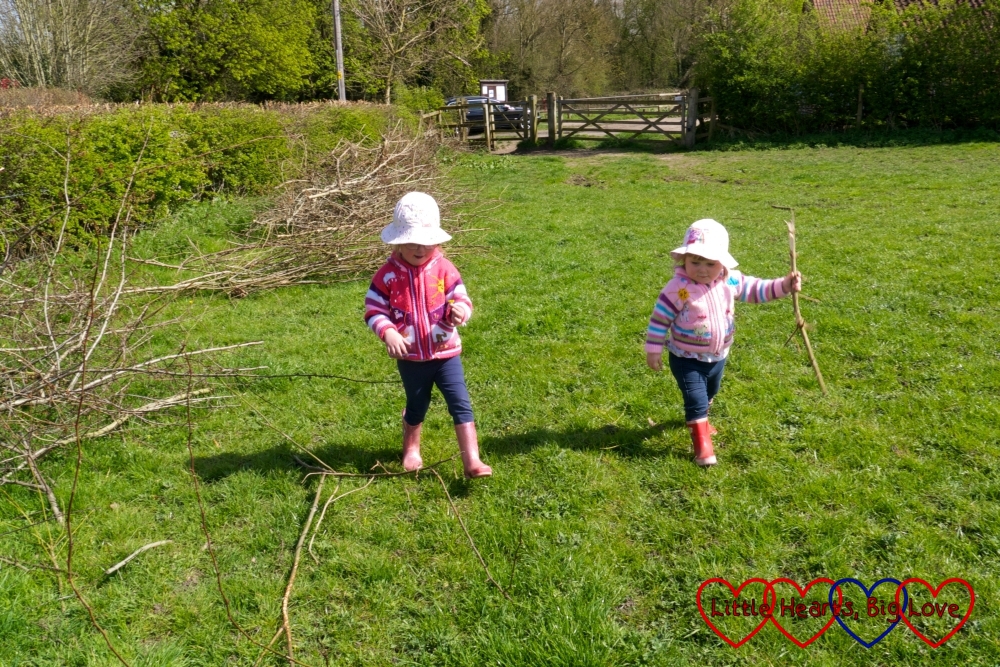 The sun was shining, it was warm enough to leave the coats in the car and the girls were in the mood for exploring.  Within seconds, Sophie had found herself a nice big stick to carry along – her current favourite thing – whereas Jessica was just happy to explore and look out for any fairies that might be hiding in the meadows.  It was a bit boggy underfoot in places and I was glad we were all in wellies! 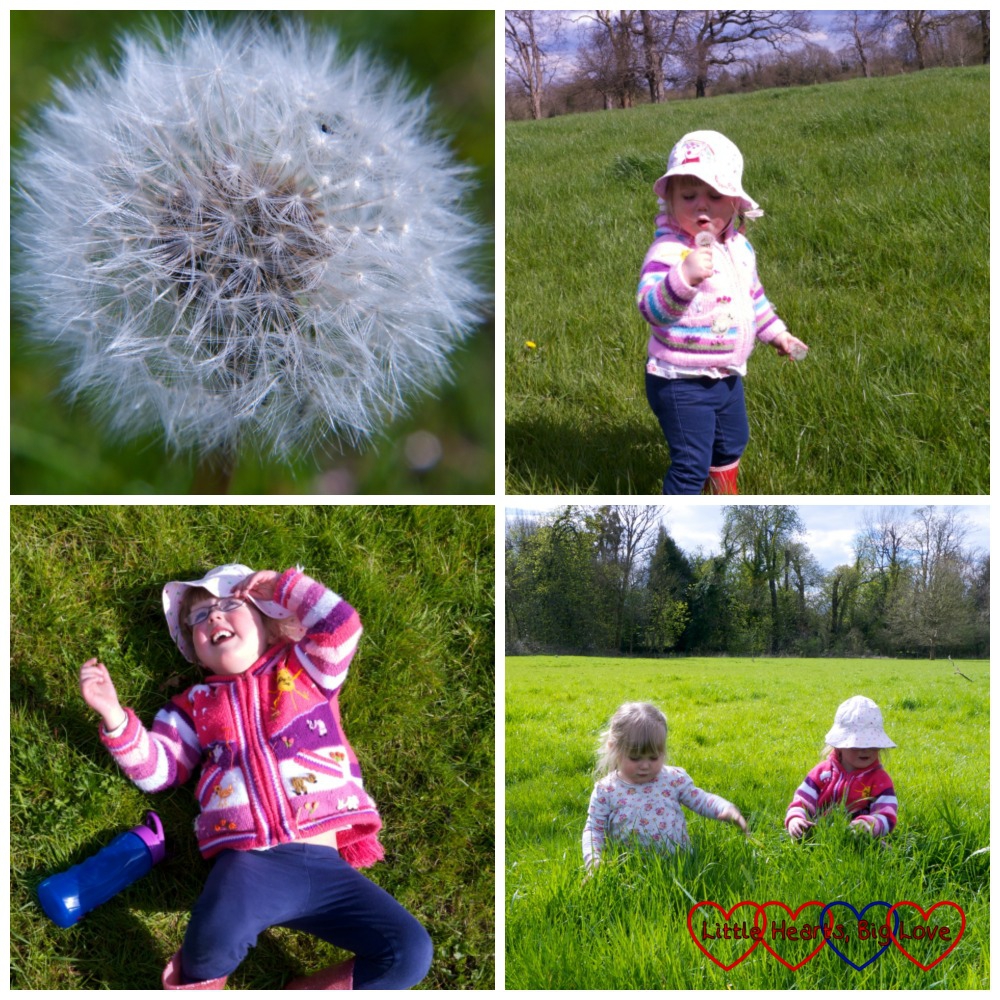 There were so many little things to see along the way.  Dandelion clocks to blow, aeroplanes flying overhead which obviously best viewed whilst lying in the long grass and looking upwards and so many bugs to spot.

“Look, Mummy!” said Jessica, “the ladybird is giving his friend a piggy-back!” 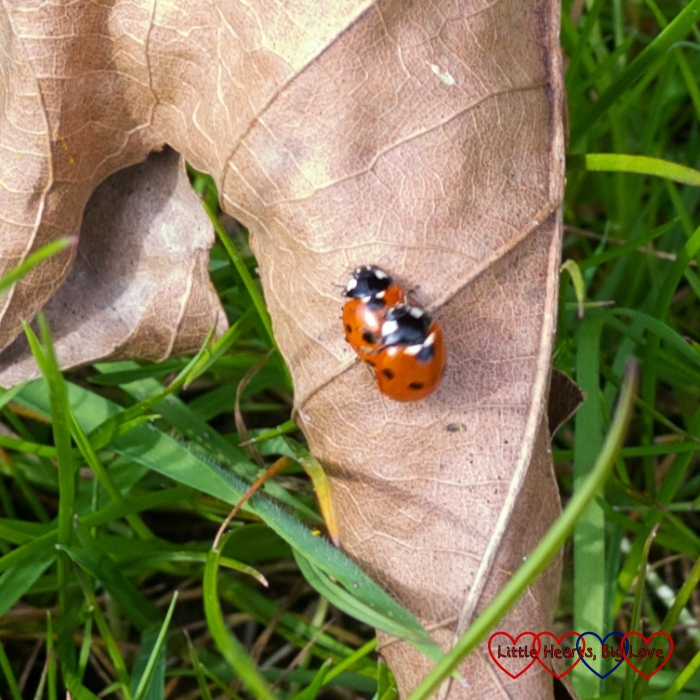 We got a little bit lost trying to follow the walk – the “naturally made trail in the grass” that the directions said we should follow was not very easy to see.  With my phone battery running low, I did wonder if we should just retrace our steps back to the car but thankfully I did eventually manage to locate the kissing gate and find the path that led along the river. 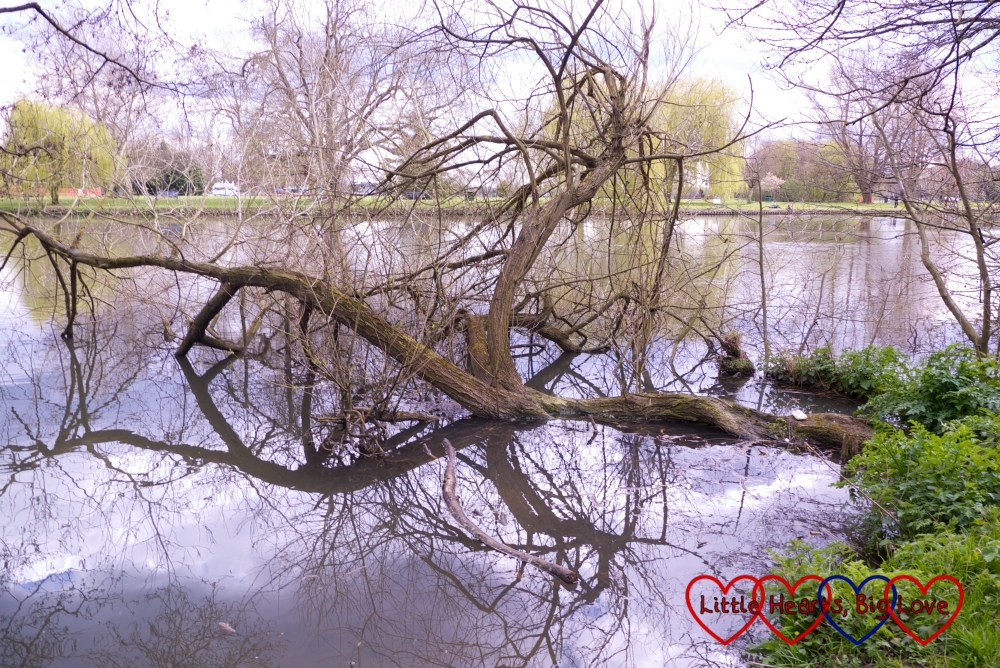 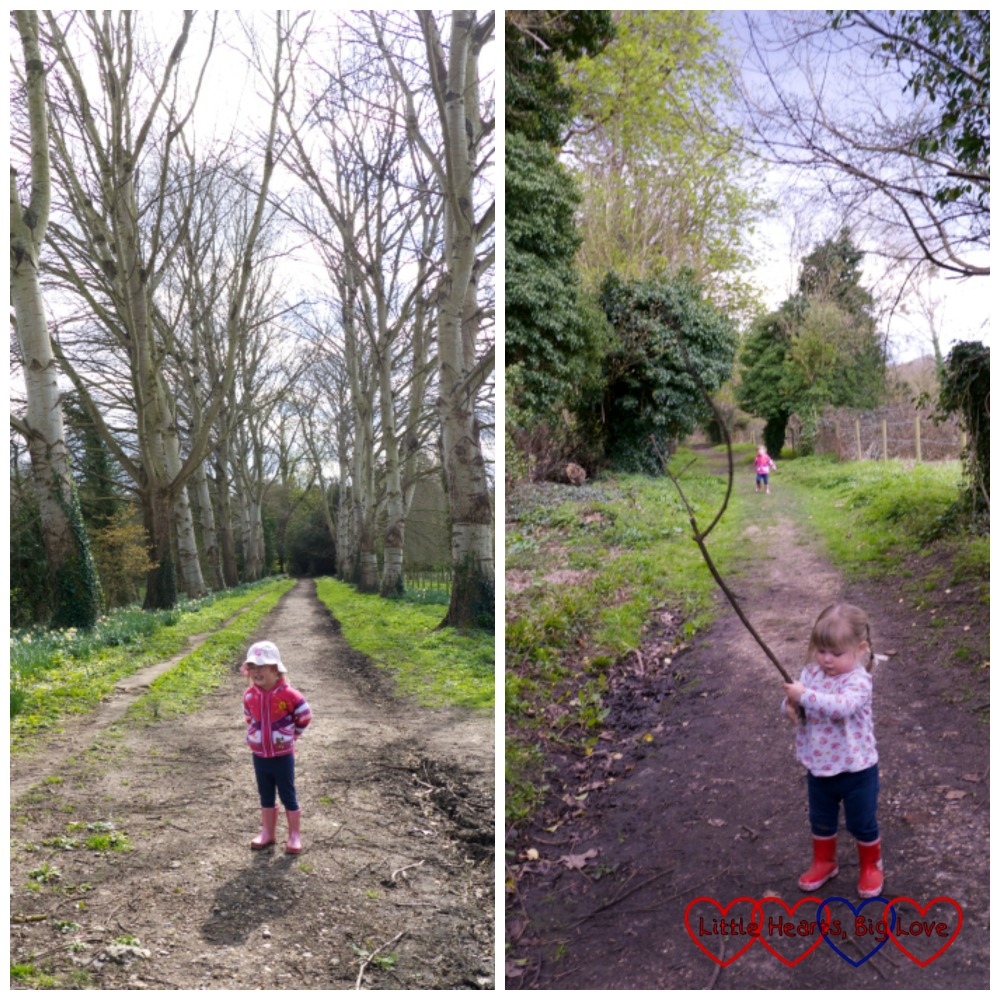 Along the river, through another meadow and a path through the woods and we finally found ourselves at the priory – which naturally in Jessica’s imagination became an enchanted castle where a princess had once lived.  There might not have been any princesses at the priority but a queen had once walked through these woods – although perhaps it would have been better for Anne Boleyn if she hadn’t done! 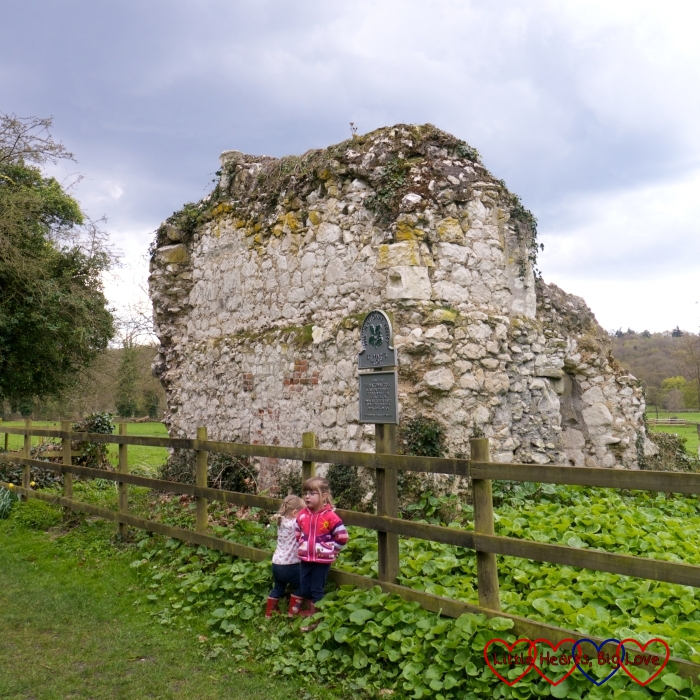 The girls were getting tired by this point in the walk and were keen to stop for a snack and a sit-down on one of the benches in front of the yew. 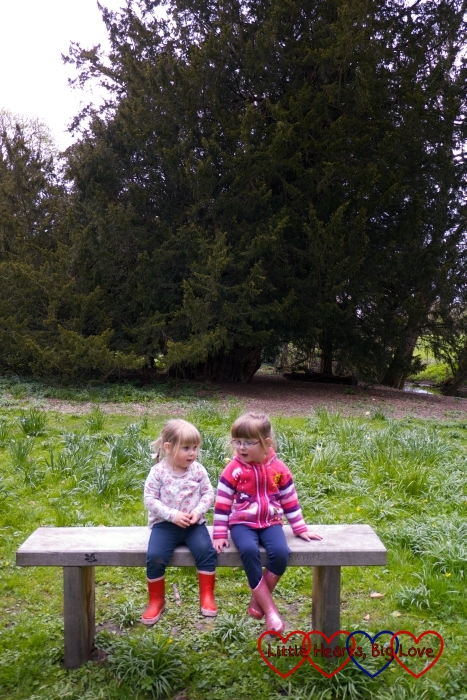 The last part of the walk back towards the car was taken at a much slower pace.  The path we took back – along the avenue of trees – would have been a much quicker route to the yew and priory and I suspect we’ll take this route the next time we visit. 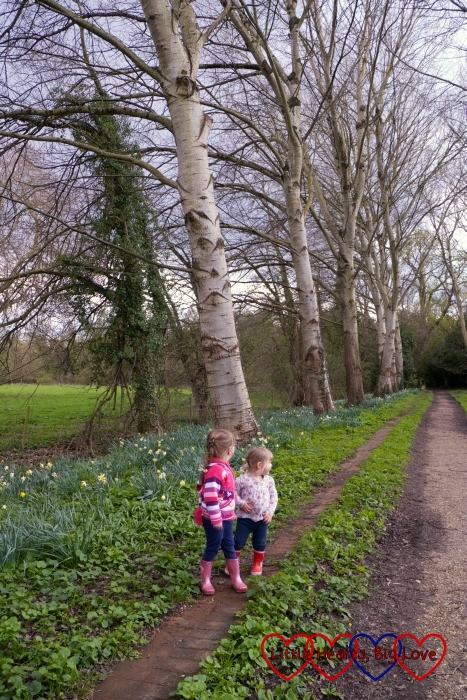 For the girls the walk was a wonderful opportunity to explore nature and go hunting for mini-beasts, whereas for me, it was interesting to see the yew and the priory knowing a little of the history behind it.

16 thoughts on “History and mini-beast hunting at Ankerwycke”